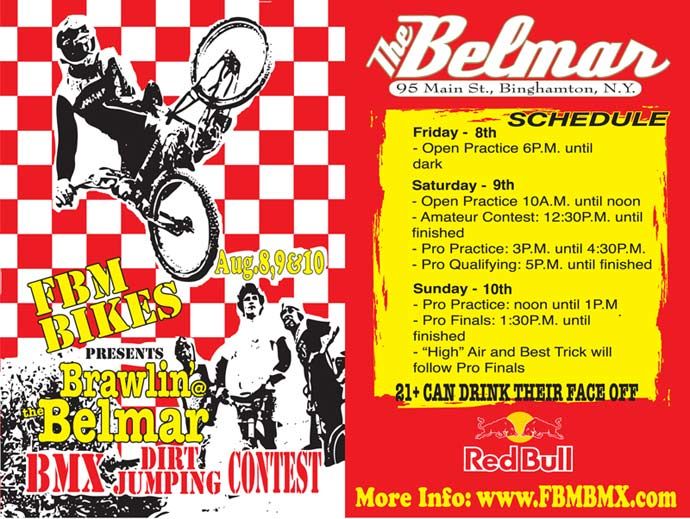 The people at FBM have once again rescheduled the Brawlin At the Belmar, to the weekend of the 9th and 10th of August. The X-games were scheduled the same weekend, and they wanted Brian Foster, and Ryan Guettler to return to the lovely city of Binghamton for a 2nd year of glorious old school dirt jumping and debauchery. Both have confirmed, as well as more Including Chris Doyle, Chris Moeller, and the infamous Crazy Red. Dave King is also confirmed to build the jump behind the Belmar, bringing his vast experience from world class events such as the X- games, Gravity Games, Elevation, and the First Brawlin at the Belmar Event.
Read more
News

In August Mellowpark will once more write BMX history! 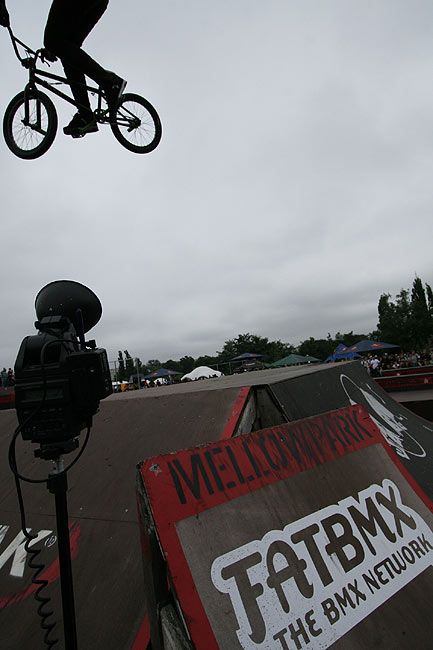 In 2003 the Mellowpark Berlin has already been the venue of the German Open. With more than 5000 guests and visitors it was the most successful and frequented event for the independent cultural youth project at the brink of the German capital. Riders and visitors from all over Europe and beyond flocked to Berlin these days, to see, smell and feel the „lifestyle BMX“, in a location, which was created by creative young energetic people only for this sole purpose.

Now it is the year 2008 and the future of the Mellowpark is gloomy. Regardless of the official notice of cancellation of the permit to stay on the current property and the ongoing negotiations regarding the preservation and relocation of the project, the crew of the Mellowpark wants to pay its respect to the international BMX milieu. Like no one else the community of BMX riders, firms and networks has supported the park during the past seven years. Reason enough for the Mellowpark crew to express their gratitude by catering the German BMX Freestyle Championship 2008 from August 1st – 3rd.
Read more
News 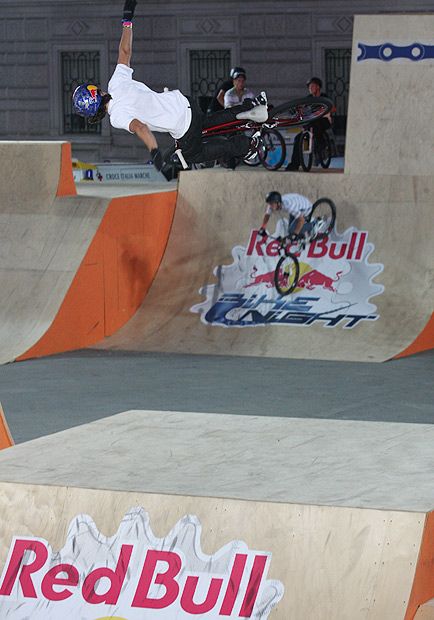 On the heels of last months Panasonic Open win, POC team rider Daniel Dhers, of Buenos Aires, clinched his second BMX Park win of the 2008 Mountain Dew Tour. The Right Guard Open in Cleveland, OH is the second stop on the 4th Annual Action Sports Dew Tour (AST). Dhers posted the highest score of the day last Sunday. To ensure his overall victory by hitting a total of four 720s in his first run, a no handed corked 720, and his patented no-footed can-can to late tail whips. Other competitors like, Mike Spinner and Rob Darden gave Dhers a run for his money with a quadruple tail whip and a fast bar spin transfer into the spine from the Nike 6.0 sub, but in the end had to settle for second and third place.

“As the season continues, I am starting to feel more comfortable and confident with my tricks,” says Dhers. “I am really stoked with the way things are going right now, especially since the X Games and Wendy’s International Open (third stop of the Dew Tour) are right around the corner.”
Read more
Reviews 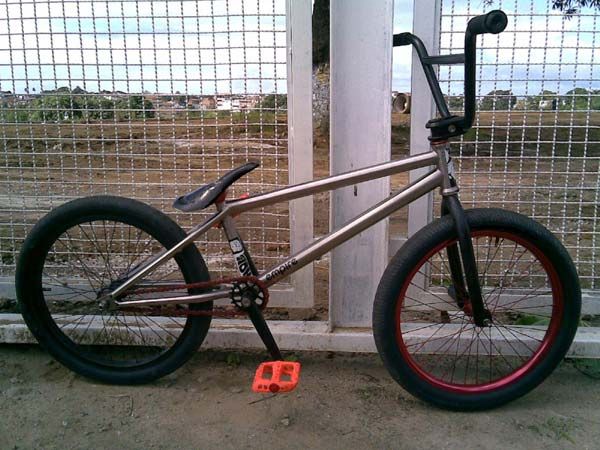 NIKE 6.0 MEETS THE PEOPLE in Cologne 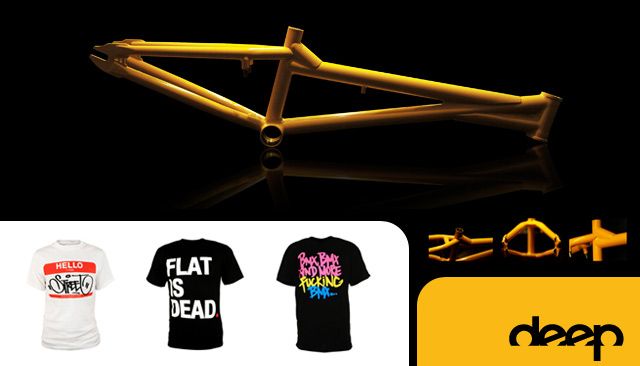 Because of the great interest and demand for our project, deepbmx would like to release some more details. We are currently testing an exclusive new production technique for bmx frames. Our prototypes are not welded in Taiwan, they are 100% soldered in Germany. This new industry technology gives the final product a much cleaner, stylish look and allows us to closely monitor quality control. To ensure that this new technique meets our 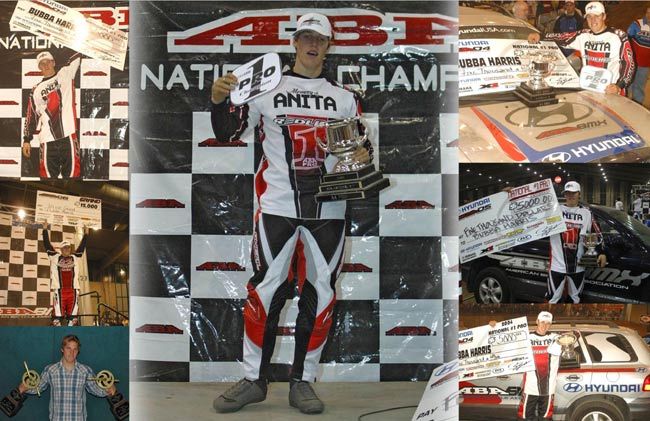 The following is from Bubba Harris:  "On Monday July 21st, I was released from Redline Bicycles. With my injuries and recent surgery, I was unable to fulfill my obligations under the current contract.
After 8 years with Redline I want to thank them for everything they've done for me. I wish all my teammates the best in the future and will always consider them my teammates. As for me, I will be back and stronger than ever.........you haven't seen the last of me.
Read more
Page 4833 of 5330