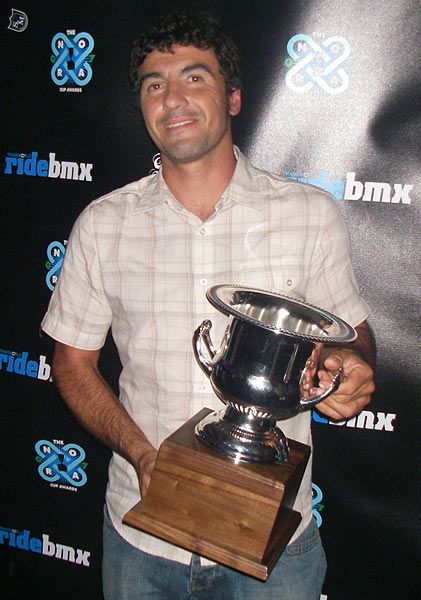 The correct answer in the etnies Grounded competition on FATBMX was Ruben Alcantara. The Spaniard won the Nora Cup for Best Video part in 2007. We had five copies of the Grounded video up for grabs thanks to SoleTech Europe. Here are the 5 winners: 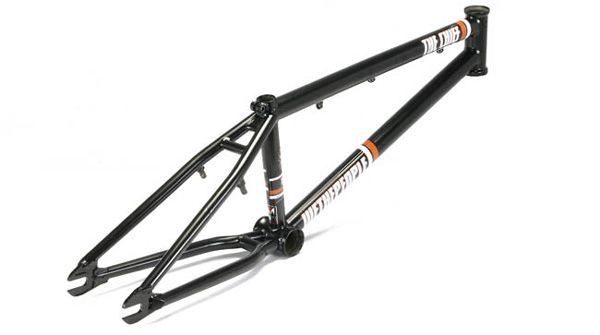 Dave Osato has a new signature frame out at wethepeople. His first Primate frame received a complete overhaul and together with Tobias Wicke's signature frame it's the lightest one out at wethepeole right now. With Dave's strength who knows in what direction he starts throwing this machine. Available in Powder chrome, Flat Black, limited wethepeople Green and Cement.
Read more
News 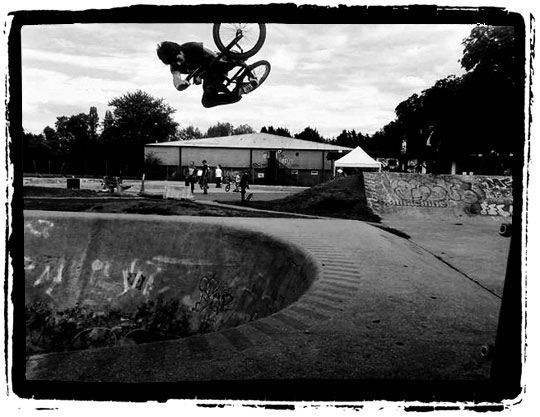 We the undersigned petition the Prime Minister to Save Harrow Skate Park from demolition. It is under stood that Harrow Skate Park is to be bull dozed to build houses on but since 1976 this has been part of the history & heritage of Roller Skating, Skateboarding and BMX biking not only in Harrow but also internationally. This is a one of a kind skate park, the likes that can't be seen anymore, anywhere. It is one of only a hand full of 1970's Skate Parks left in this country, remaining. This is part of extreme sports history and should be saved from being filled in.
Read more
Racing 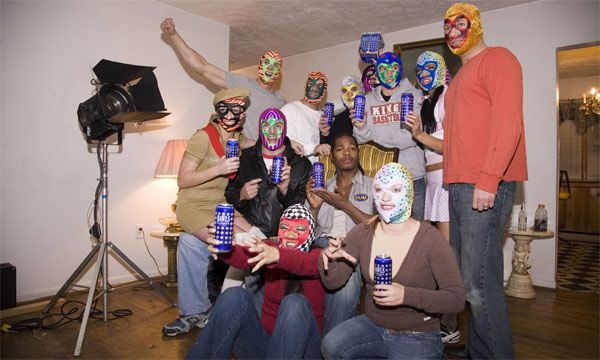 Watch out, Nacho Libre!! When he’s off the track, BAWLS BMX Pro Matt Pohlkamp has been filming a new indie film, “Zombie Luchadores!" Set to release spring 2008, the film features everything you could possibly need – zombies, wrestling, crazed luchadores, BMX (there’s a chase scene with Matt!) and caffeine! Here's a photo of the cast hard at work…Matt is the luchador in the back row, at the far left with his arm in the air. Fun, fun, fun.

The Bcrossionale Film Festival is over now. What a weekend. There is just one word to describe it...AMAZING. Riders from everywhere were traveling to Germany to visit the Aurich Skatepark to ride BMX, watch Videos and have fun.
Read more
Freestyle

BMX family helps a brother out at the Dawg Aid Jam in San Jose, California. 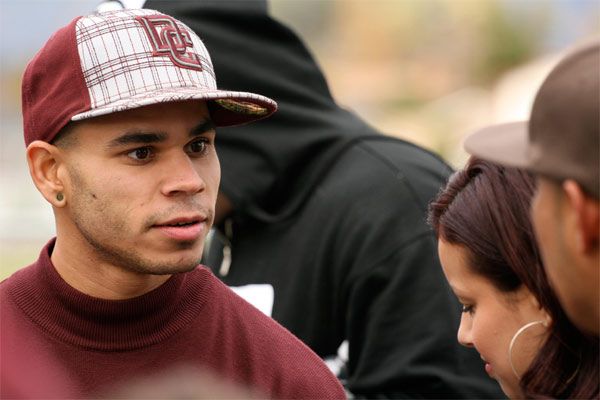 The turnout for the Dawg Aid Jam in San Jose, California was really good. Thanks to everyone who came out to support Nick "Dawg" Valencia. Nick is currently in physio to get his knee repaired and is hoping to be back riding sometime in 08. Thanks to the people who put in all the hard work to make the day happen: Chris McMahon - Organizer, Greg Houde - Chef and Scott Cramer - Treasurer. Also a huge thanks to all the people who donated products for the raffle.
Read more
News 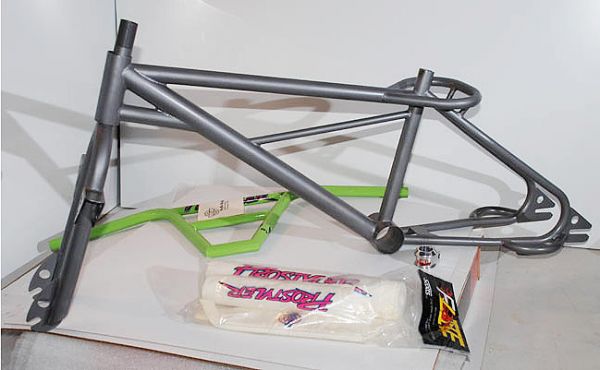 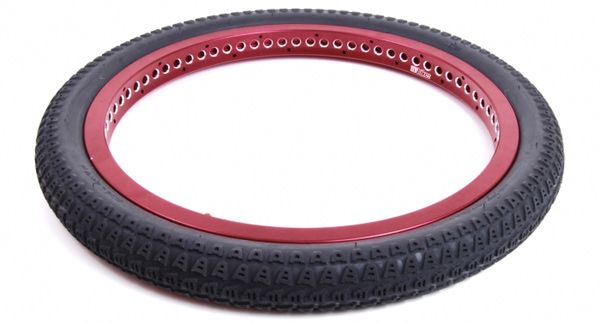 Here is a new product from Flybikes. The new front tire designed by Sergio Layos. Similar to the Ruben tire, Sergio designed this thread shape and it will be the logo of the tire. This is the knobby tire designed with more space between each thread. This tire is designed to work great for trails. The construction material is the same as the Ruben tires and the size is 2.15. Fly are still testing different thicknesses of casings so they are unable to tell you the weight right now. Estimated weight: around 450g / 15.5 oz.
Read more
News 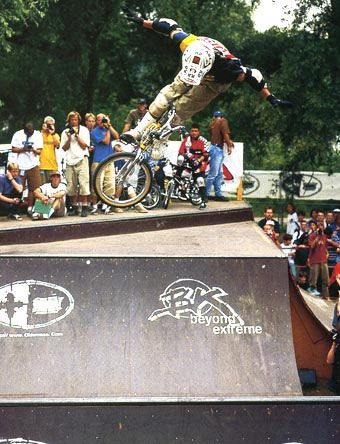 Jon Pratt has put some time into getting the Zero Tolerance movie online. Most of the footage was filmed in 1996. It includes:
-Backyard jam 1996
-KOC, Southsea England 1996
-Worlds, Koln, Germany 1996
-Hoffman Florida contest 1996
-lots of local Southsea stuff
-and Northampton and Wakefield.

Most of it was filmed on video 8 and hi8 (pre digital days) and edited on panasonic umatic editing decks (tape roll analogue ones) Effraim Catlow, Dave Beveridge and Ronnie Remo helped out with the filming too... I guess that's about it. 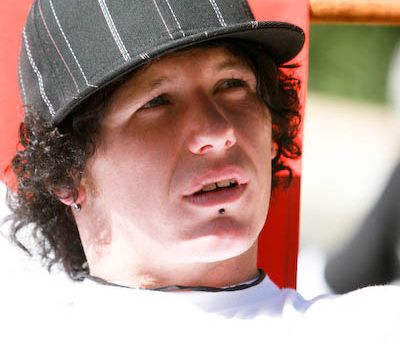 When the news comes around that a rider has broken his back it makes you feel horrible. Mark Webb was the most recent victim when he broke his L1 on a frontflip that went wrong at Southsea. Effraim Catlow visited him in hospital and here's the latest update: Just back from hospital, quite a healthy crowd to see Mark today, Ronnie Remo, Ben Wallace, Jim B, and connected girlfriends. Anyway, good news, looks like Mark will be off his bike for 6 months, he will be going home tomorrow, and is instructed to stay in bed for 12 weeks, he will have to go back in 2 weeks for a check up, in his own words; "I can't Mark Webb this one, I will have to wait it out"...
Read more
Page 4836 of 5194