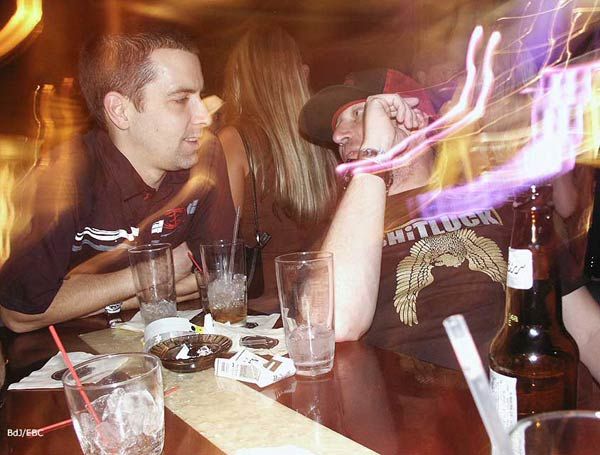 Factory Media today announced two staff changes within its bike portfolio and most notably to its market leading magazine, Ride BMX UK.
Mark Noble, Ride BMX UK magazine’s founding editor of 21 years, is to broaden his responsibilities across the bike portfolio in the role of Editorial Director. Whilst maintaining a day-to-day focus in helping to deliver Ride BMX on a monthly basis, Mark will be assisting with Ride BMX’s web development and lending a hand to other editors on Factory’s bike titles.
His huge experience in the bike market is a great asset to Factory Media as it looks to further strengthen its position.

The second change of significant note is the appointment of Steve Bancroft as Editor of Ride BMX UK. Steve’s promotion comes on the back of his significant contribution to the title over the last four years. During his tenure as Assistant Editor he has delivered some of the UK’s most creative BMX imagery and taken the title to the very heart of the UK scene. Whilst Steve has plenty of plans in the pipeline, he will be officially taking over the reins from Ride 108 (the September issue) when you will be able to see the fruits of his labour.

More in this category: « РЭДЛАЙН's (REDLINE's) in RED SQUARE Mankind news by Christophe Huber »
back to top