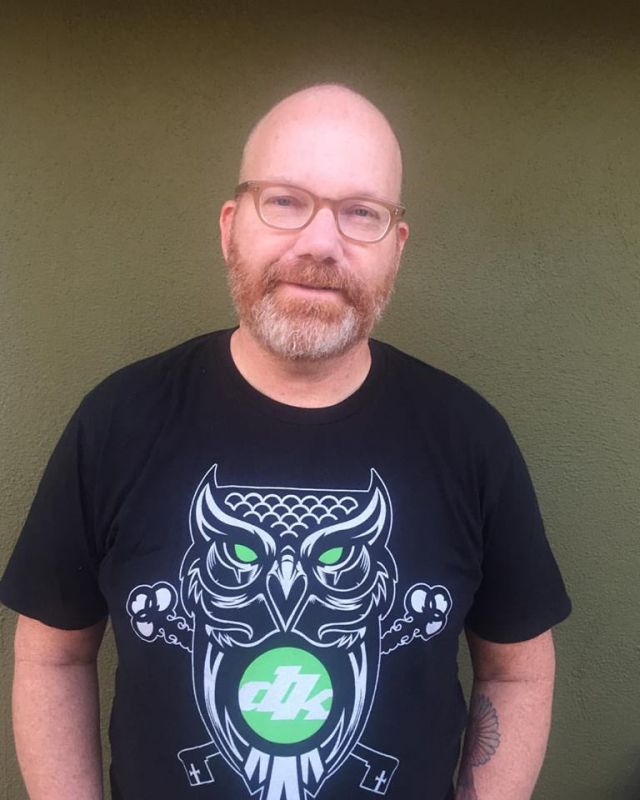 Safe Haven Brands, the parent company of Airborne Bicycles, DK Bikes and System Cycle Supply, is excited to announce the hiring of Michael Gamstetter as brand manager of all brands and product manager for Airborne. Gamstetter is a 26-year industry veteran who most recently co-founded Cycle Group Inc. (CGI), and helped launch the Box Components brand. Under his management, Box rapidly rose to the top of the BMX market and is considered the leading component brand in BMX racing worldwide.

“Watching Michael’s career over the years has been exciting – I’ve been waiting for the right opportunity to work with him,” said Bill Danishek, Safe Haven Brands’ president.

sponsorship and product management for the growing component line. He will put much of his experience to work at Safe Haven, taking on some of the same duties.

Prior to CGI, Gamstetter spent 11 years on the editorial staff at Bicycle Retailer & Industry News. He left in 2005 and, a short time later, earned a Bachelor’s of Science in Industrial Design, a degree he put to good use at Box.

Natives of Dayton, Ohio, Gamstetter and Danishek have known each other for more than 30 years, first becoming aware of each other on the BMX track in the 1980s. Danishek’s dad Charlie launched DK in 1979 when he began making stems for Bill.

“I vividly remember seeing one of the first DK stems at K&G Bike Center, the shop I hung out at every day. It wasn’t long before everyone in the Dayton area had one. My first was a polished model I put on a Profile racing bike I built in 1983. It was a big deal to me that a Dayton company became a player in BMX, which, at the time, was the most important thing in my life,” Gamstetter recalled.

“Bill and I have talked off and on over the last 10 or so years, but all that came of those conversations was me designing a 40-year anniversary T-shirt for DK. I’m really excited to finally be working with him. I think we can do some great things,” he added.

In 2011, Huffy Corp., bought the DK brand and combined it with Airborne, a brand it acquired in 1999. At the beginning of 2016, Danishek bought DK and Airborne from Huffy and is now the sole owner of both brands.

About Safe Haven Brands: Safe Haven is the parent company of DK Bikes, Airborne Bicycles, Wise and System Cycle Supply. DK was founded in 1979 by Charlie Danishek in his garage. In the mid-1980s DK BMX stems were considered among the best in the world and were used by the Worlds’ top BMX racers. In the 1990s, Danishek started System Cycle Supply to distribute DK and other BMX brands. DK also began selling frames bikes at the time. In 2011, Huffy Corp., bought DK, combining it with Airborne Bicycles, which it acquired in 1999. In 2016, Bill Danishek, the founder’s son, bought DK and Airborne from Huffy, relaunching them under Safe Haven Brands. DK bicycles have been ridden to numerous X-Games gold medals as well as BMX racing World Championships.

More in this category: « J&B Importers acquires Alienation CULTCREW/ VANS AM/ 2016 »
back to top