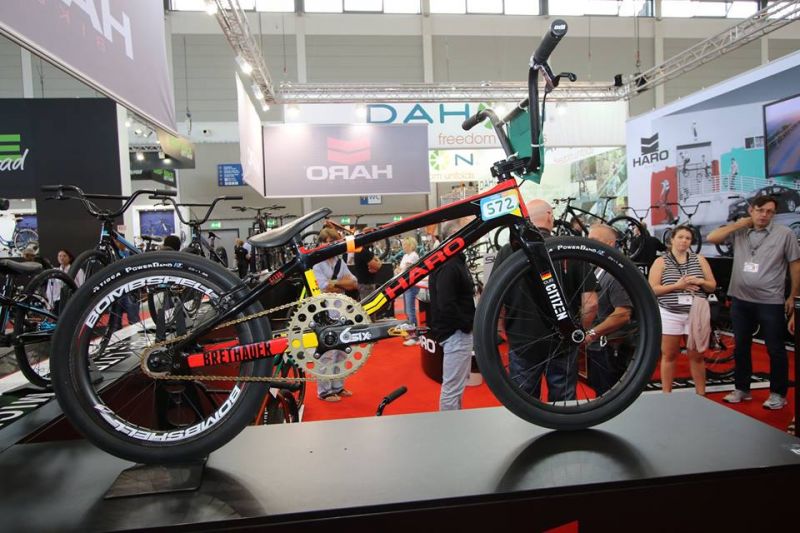 The Eurobike Show in Friedrichshafen, Germany has traditionally brought the bicycle industry together for 25 years. Clocking up 42,720 trade visitors from 106 nations and 1,736 media representatives the show is one of the biggest out there. But as in previous years, finding BMX was a task. HARO Bikes had the biggest BMX booth out there, Stereo Bikes was present in their own unique way also. GT had two race bikes and a freestyle bike up on the wall and SE showed 4 BMX bikes and a Big Ripper but TL was nowhere to be seen. 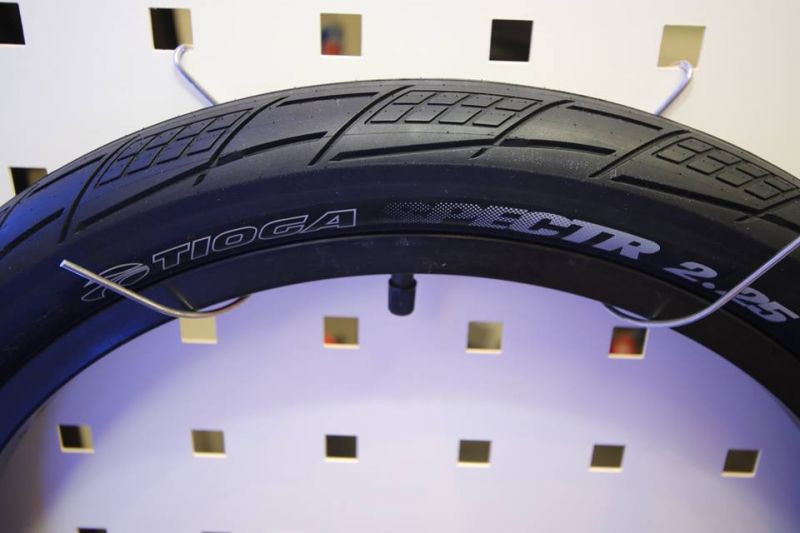 Sunn brought some new race machines and Author still has a few BMX bikes in their program. Some Asian brands had their TBG-style bikes with one inch stems, rotors and 4 pegs that looked as shit as they did 10 years ago. They'll never learn. Tioga, Maxxis, Vee, Kenda and many others had BMX tires on display and brands like Ion, 100%, Leatt, TSG, 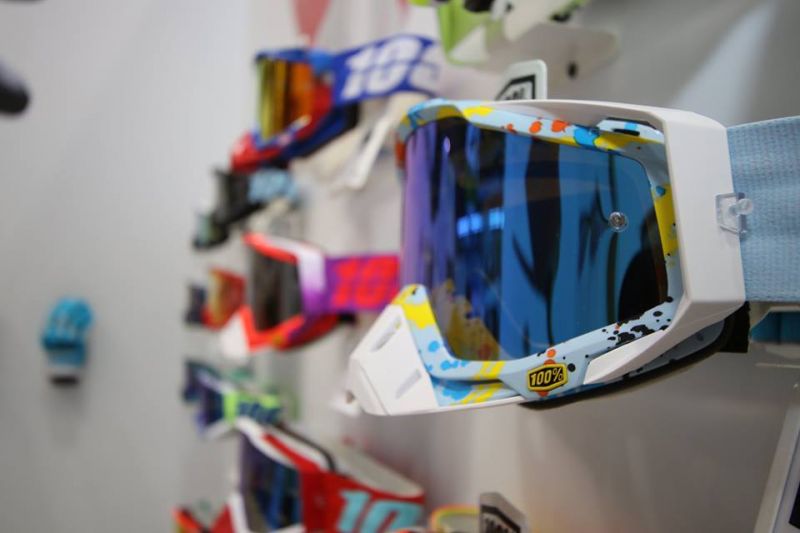 Seven, and many others brought the BMX clothing and safety pads.

Simply check the photos of the new products and hit up the companies showing your interest in the BMX related products. It's time to support those who support BMX.

Can't get enough? Check over 180 photos from Eurobike on our FATBMX.com fanpage on Facebook. 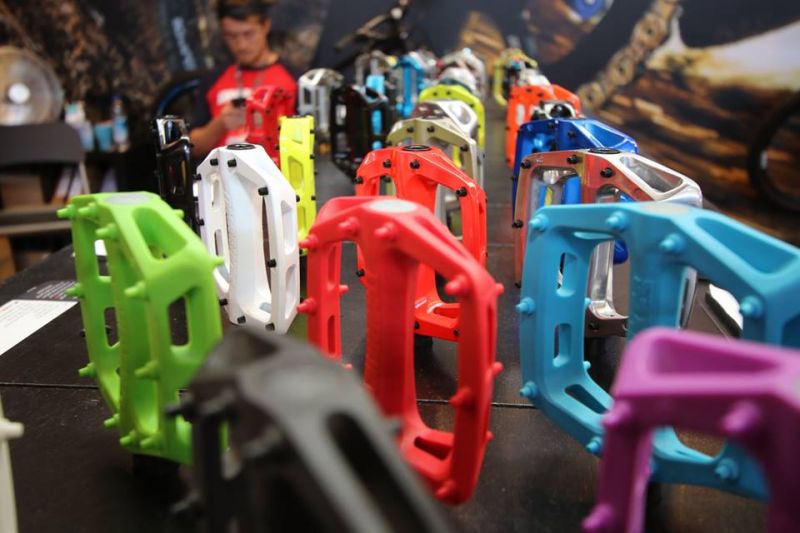 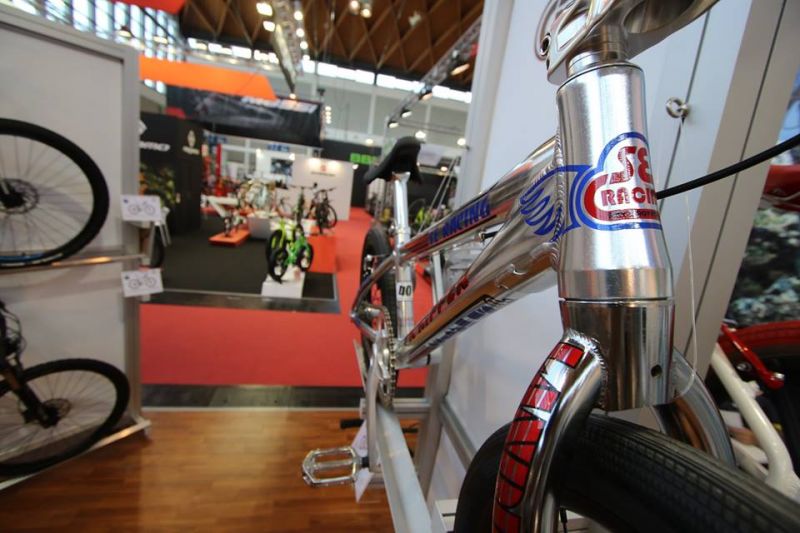 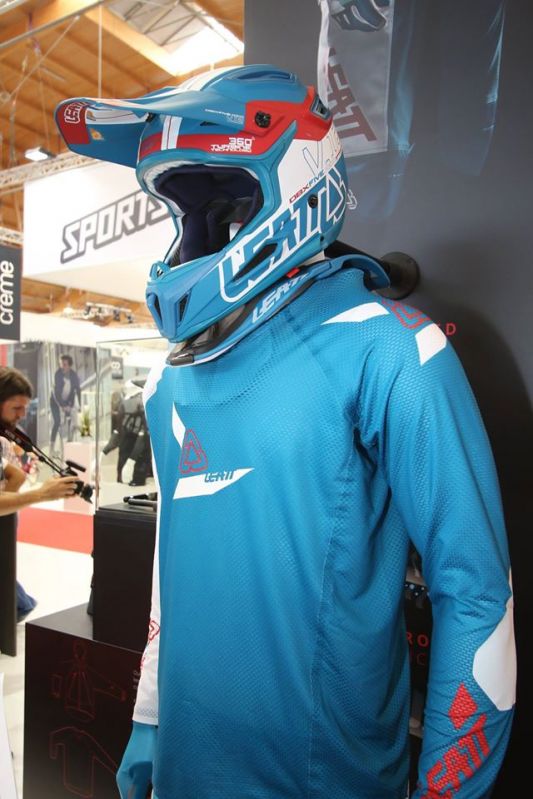 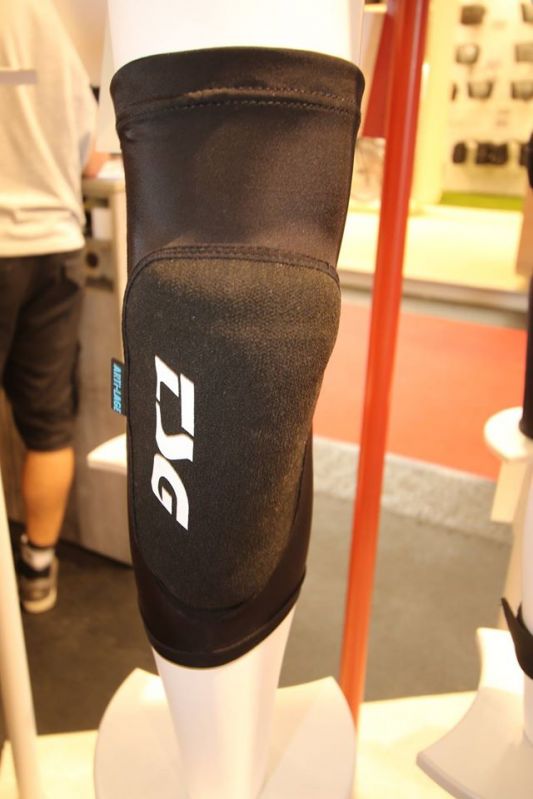 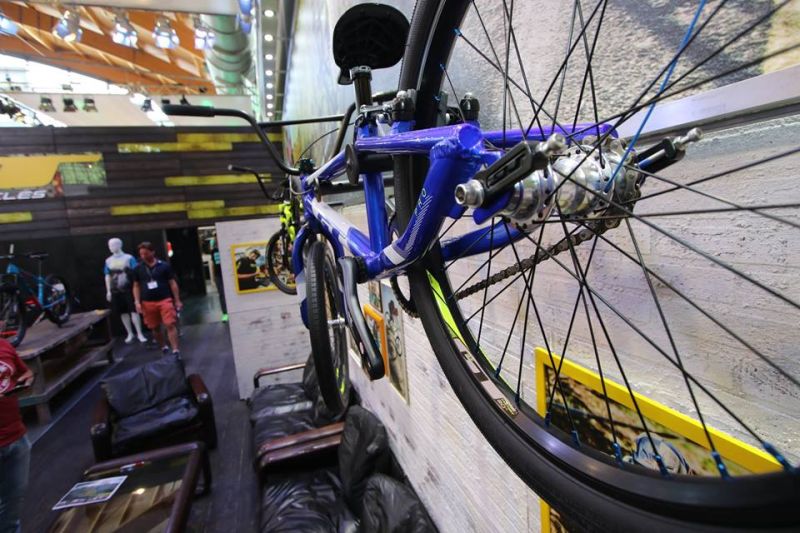 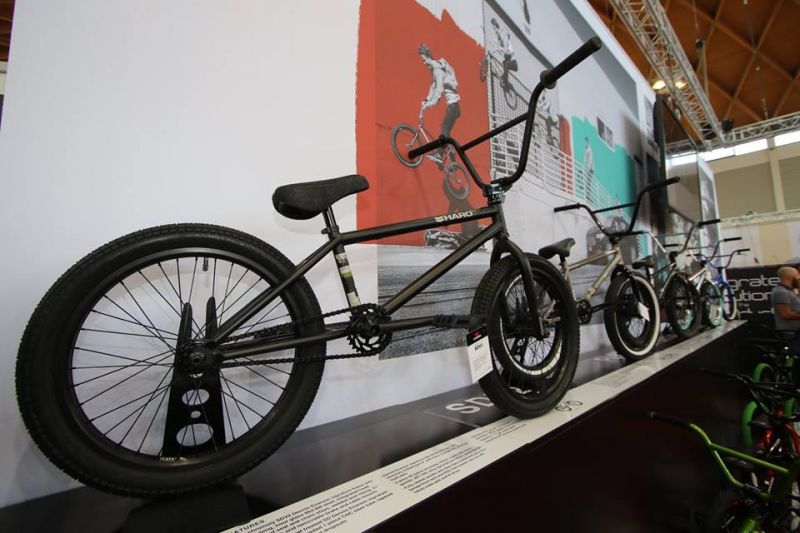 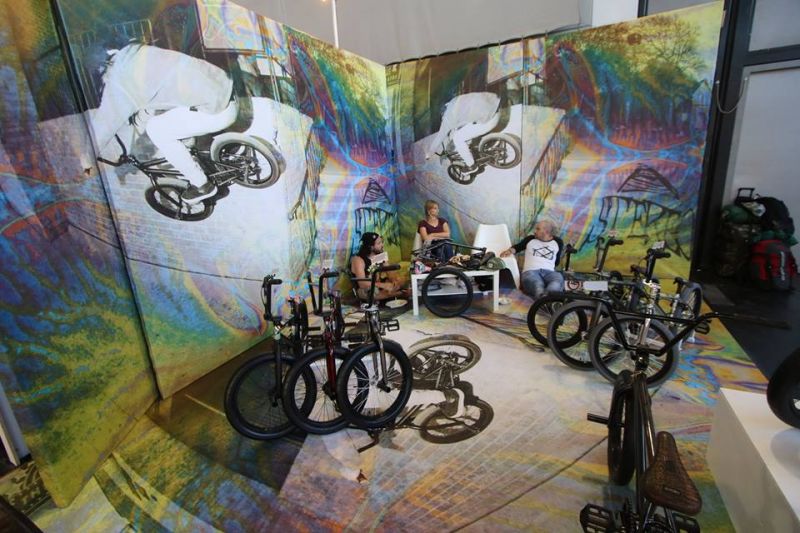 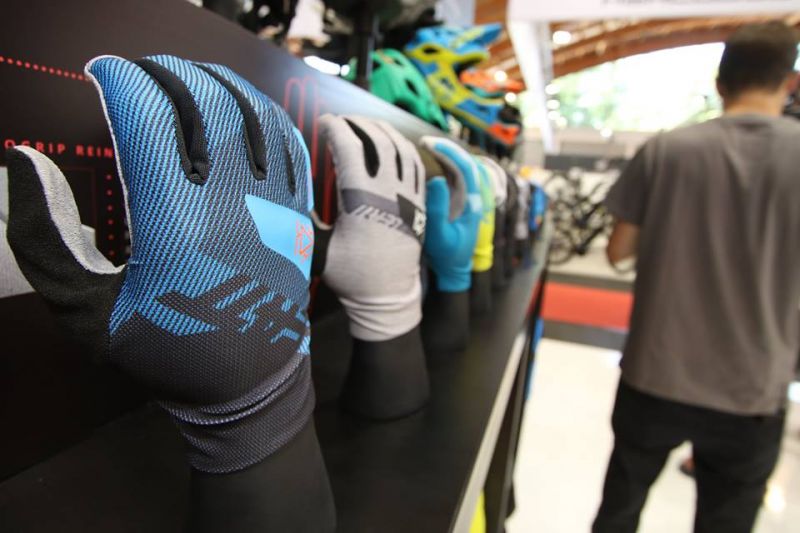 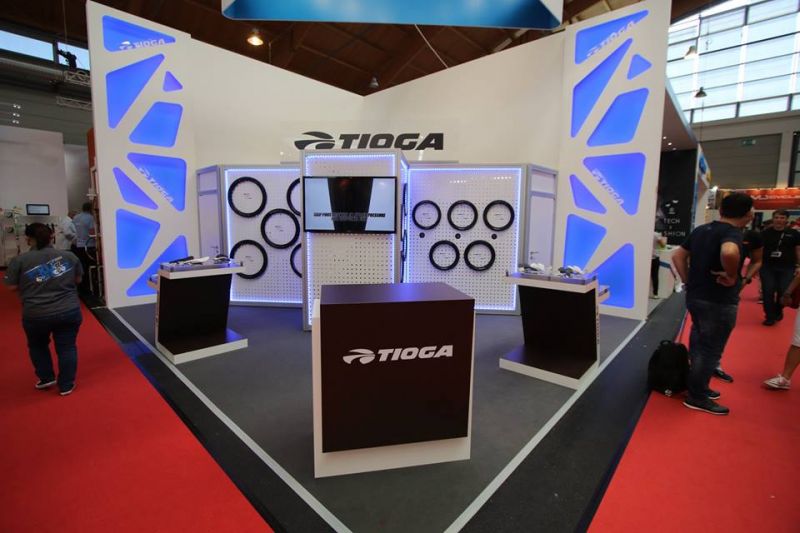 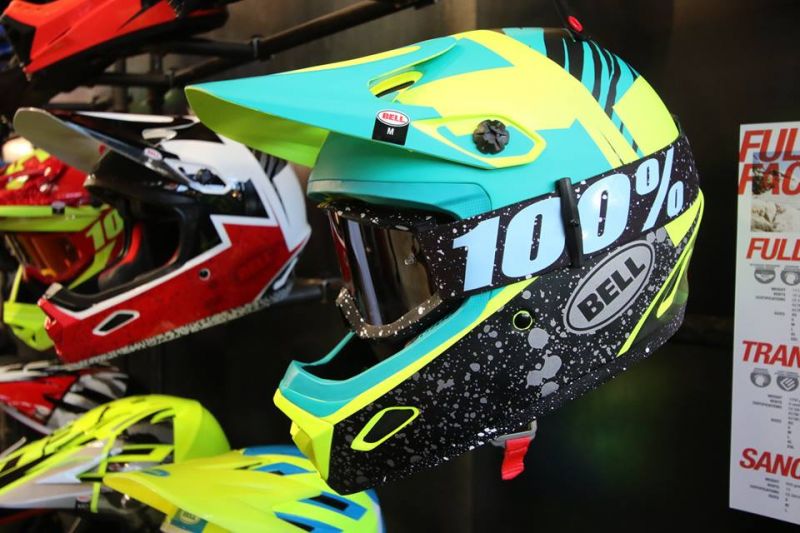 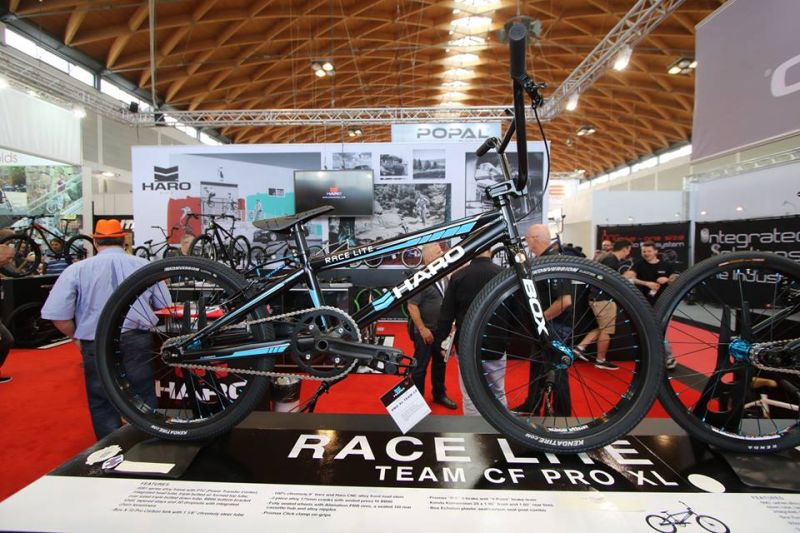 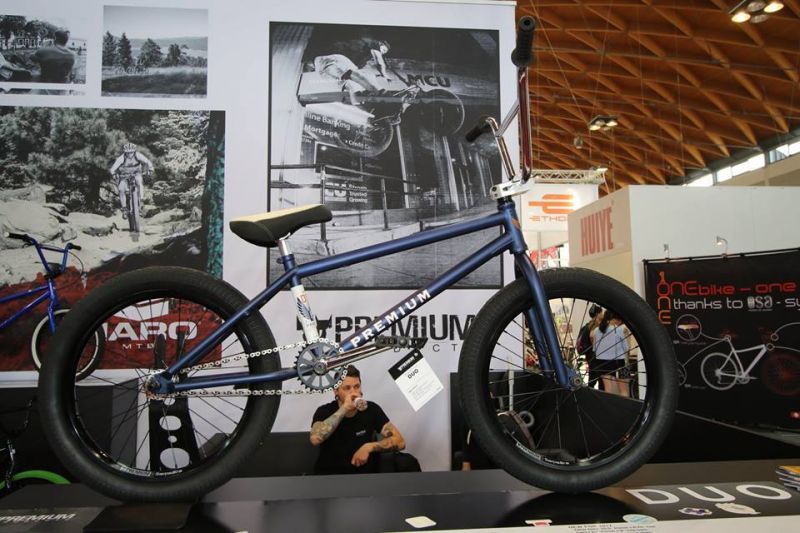 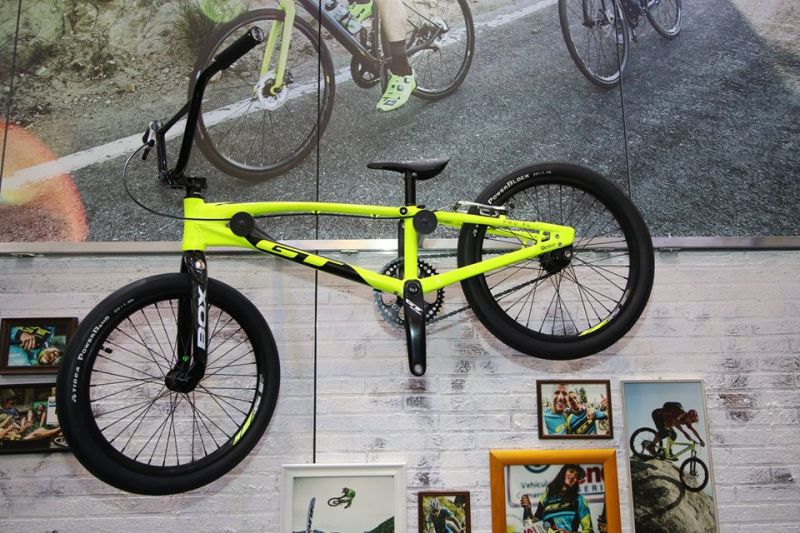 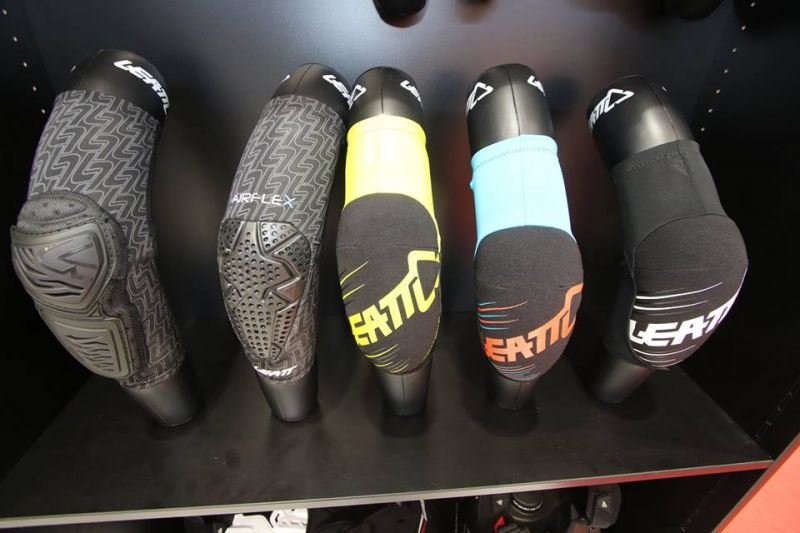