Written by  Bart de Jong
Read 18312 times
Skatepark Zutphen is one of those new all-concrete skateparks that are popping up everywhere. The opening was scheduled Saturday, September 23. The park opened at 10.00h, but knowing the dutch bmx scene the first bmxer would probably show up around 14.00h. Arriving at that time the skatepark was completely (over)filled with skaters, kids, and yes, two bmx kids.

The park is built amazingly smooth. It's got a lot of obstacles, like steers, rails, and huge banks. Even the steel sidewalls looked as if they were ready for some serious wallriding. Next to that the park has a pool with very fast lines and to top it off, the pool was finished with a cradle, the first and only in the Netherlands.

Time to shoot some skate-pics and about one hour later Ricardo and Rick showed up: "the others are on their way". Whatever that means... About 15 minutes later Franky Elshof, Vincent de Vogel and Tim Stijnz dropped into the park and started ripping it instantly... 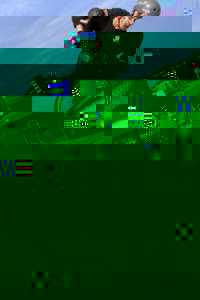 Assuming time schedules with bmx riders doesn't work. I shouldn't have made another appointment with the assumption that 1,5hrs would be enough to shoot some pics. With the music blasting and only 15 minutes left on my clock the guys were going off on one of the few free banks in the park.

Franky has got his stuff dialled; and as if his huge tailwhip tailtaps were not enough, he pushed himself to make a barspin back in. Unfortunately the rest of the park was packed with kids, skaters and a huge crowd, because I would have loved to see Franky use the whole park, including the pool and the cradle. 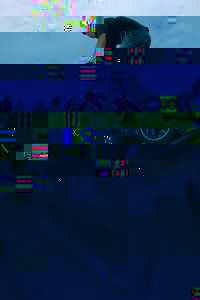 Another guys who is progressing like he's from another planet is Tim Stijnz from Hattem. He already impressed during this years BOK Series in Deventer , where he came really close to pulling a bike flip. In Zutphen he (ab)used the steep rail down the stairs with his cool pedalgrinds. He's also one of those guys who whip their bike wherever they want and making it look so easy...

Then unfortunately it was time for me to pack things up and leave the jam, which was about to get better and better, since also a few other bmxers were still "on their way". They probably had a cool session until late that evening. 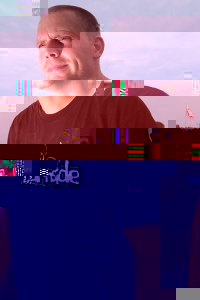 I noticed one of the driving forces behind the project: Niels "de Bouwer" Naber: "The Skatepark Zutphen project started in the beginning of 2005, because of the lack of skating possibilities in the area. After many meetings and discussions, in May 2005 the project was presented to the neighbourhood council. Almost a full year after the first meetings, the project was officially approved during a council meeting in October 2005. Only a few weeks later the final design was ready and building the park started in April 2006 and took about 6 months. But now we have a cool skatepark and invite everybody to come over and have a session with us." If you want to contact Niels, call Burnside in Deventer and ask for Niels de Bouwer.

And with Dave from Zutphen as one of the local BMX riders, there will probably be a BMX only jam somewhere in the near future at 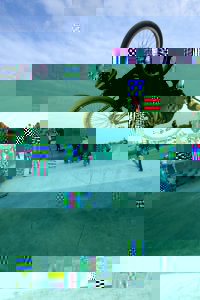 Skatepark "The Caynon" in Zutphen. 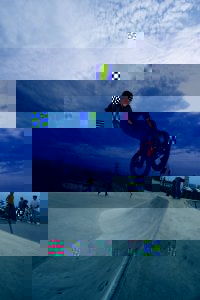 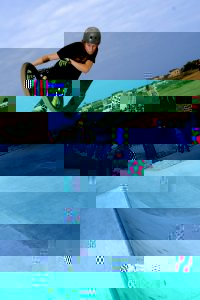 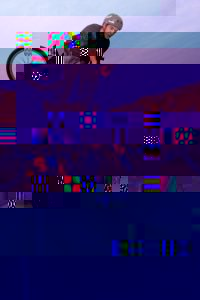 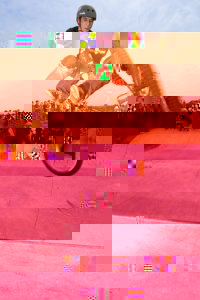 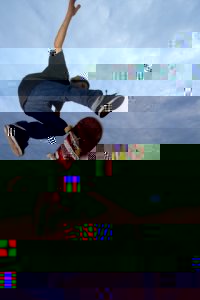 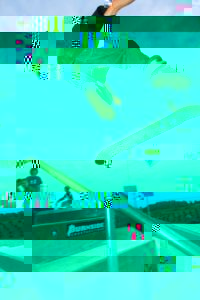