Written by  Bart de Jong
Read 4674 times
- October, 2006 - The Dew Action Sports Tour, the pro tour of action sports, today wrapped up its final day of competition for the 2006 season at PlayStation® Pro, the fifth and final stop of the Tour, at the TD Waterhouse Centre. Daniel Dhers captured the BMX Park title. Dhers, 21, of Caracas, VEN, placed first at the PlayStationâ Pro with a score of 96.75 to clinch the Tour title. Marcus Tooker, 20, of Cape Cod finished in second with a 90.75 after a tiebreaker, followed by Alistair Whitton, 25, of Great Britain who also earned a 90.75.

“It feels awesome to win the Dew Cup,” said Dhers. “I trained a lot and practiced to make the Dew Action Sports Tour. This is unbelievable. I’m living a dream.” Dhers finished the season with a total of 389 points. Scotty Cranmer, 19, of Jackson, NJ finished with 330 points, followed by Ryan Nyquist, 27, of Los Gatos, Calif., with 319. 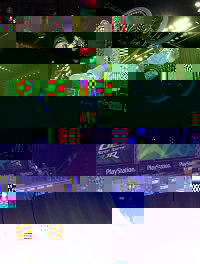 Jamie Bestwick was crowned Athlete of the Year, awarded to the athlete with the highest point total across all six disciplines. He earned a $25,000 bonus for the title.

BMX Vert athlete Kevin Robinson was voted by fans as the PlayStation Trick of the Year winner for his double flair landed at the Toyota Challenge last month in San Jose. 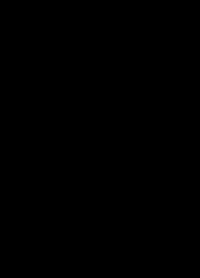 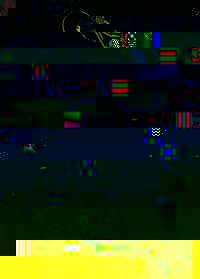 The PlayStation Pro is the fifth and final stop of the Dew Tour that features skateboarding, BMX and freestyle motocross. More than one million dollars in prize money was given away over the four days of competition. Other Dew Cup winners from the weekend include Jamie Bestwick (BMX Vert), Anthony Napolitan (BMX Dirt), Ryan Sheckler (Skateboard Park) and Bucky Lasek (Skateboard Vert).