The Amazing Success Story of Jed Mildon By: Mike Murphy 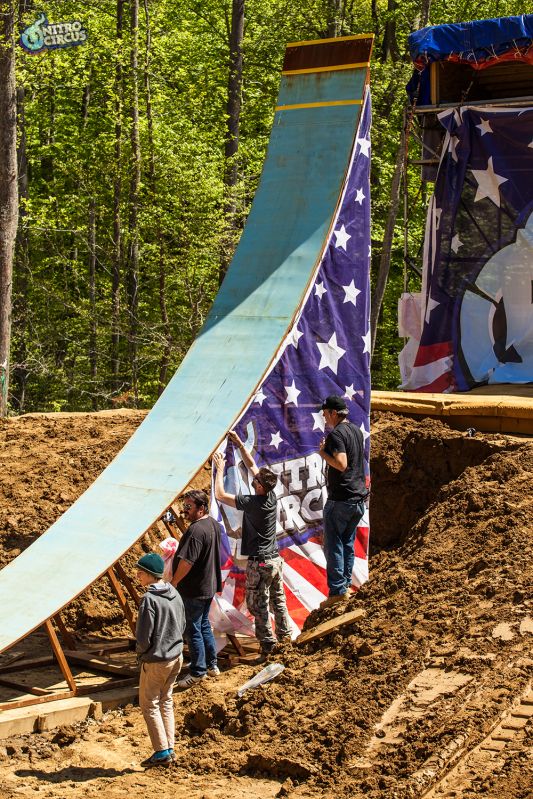 Anyone who is familiar with the world of action sports has heard the name Jed Mildon. He has been known as one of the most successful BMX riders in the world since his viral success in 2011. However, many don’t know his incredible story. Mildon started from very humble beginnings working as a welder and riding his bike when he could. He saw the potential that he had when it came to his riding and decided to put all of his eggs into this basket.

In 2011, Mildon's life really changed. You can read on Nitro Circus that Mildon has changed the world of action sports for everyone involved. Deciding that he wanted to break a world record, Mildon enlisted the help of a local McDonald's restaurant. Mildon convinced McDonald's to pay for the application that was needed to apply for a Guinness World Records. McDonald's agreed to help with this feat, and Mildon went on to be the first BMX rider to ever successfully complete a triple backflip.

This was life changing for Mildon as his video of this record breaking event went viral. It wasn't long before the biggest names in the industry were contacting Mildon.

Welding quickly became a thing of the past for this overnight BMX celebrity.

Before long, Mildon was invited to be a part of the Nitro Circus World Tour. In this worldwide event, Mildon would ride in front of packed stadiums. It was amazing to see the progression in Mildon's riding now that he was a full-fledged pro. Everyone knew that there was something big in the works. 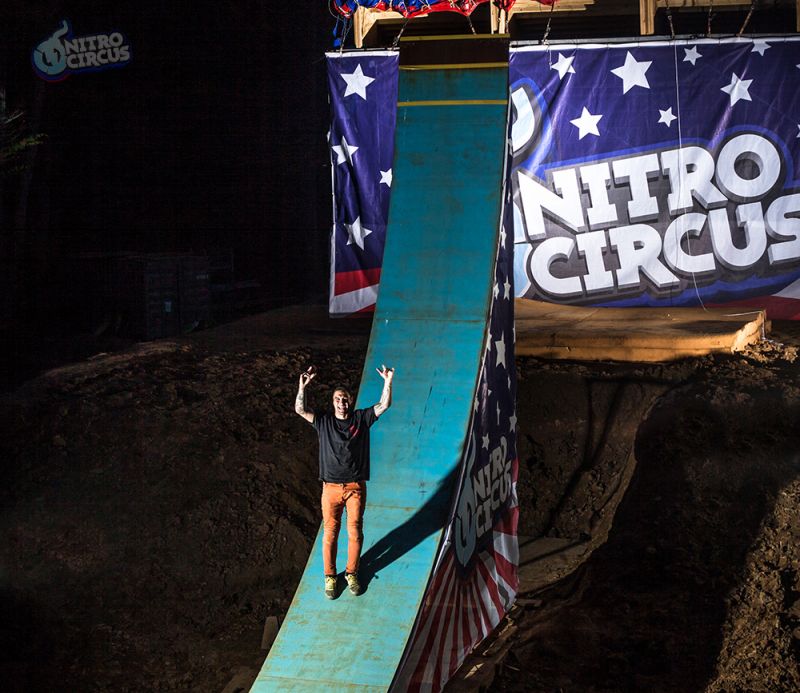 It was only a matter of time before Mildon would inevitably attempt the world's first quad backflip on a bike.

This idea had been sitting in Mildon's mind for many years. He had practiced this trick for months into foam before finally attempting it for real. There were some failed attempts looked pretty ugly, but Mildon was able to walk away from them, continuing toward his dream of BMX greatness. NBC offered a window into the world of this quad backflip attempt. The world waited while history unfolded. Mildon finally landed a textbook quality quad-backflip. This was an amazing feat that many thought might not even be possible.

For most rational human beings, landing a quad backflip on a bike would be enough. 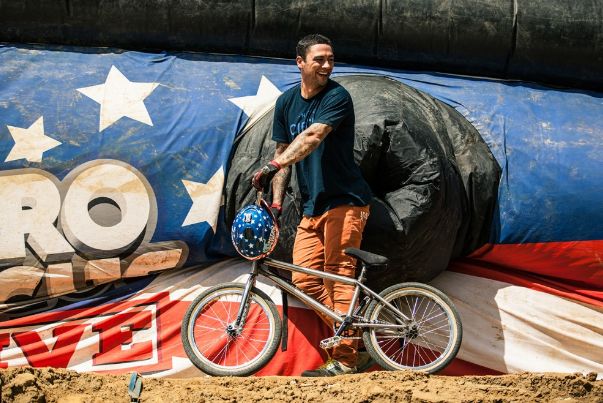 However, Mildon's overachieving nature pushed him to attempt the biggest dirt jump ever recorded on a BMX bike. 60-foot jumps are normally reserved for snowboarders, skiers, and motocross riders. However, Mildon shredded these dirt jumps and landed some of the biggest BMX tricks in the history of the sport.

More in this category: « Daniel Wedemeijer The Flying Dutchman Episode 3 by Daniël Wedemeijer One more way to save them Santiago-Antofagasta, Chile »
back to top