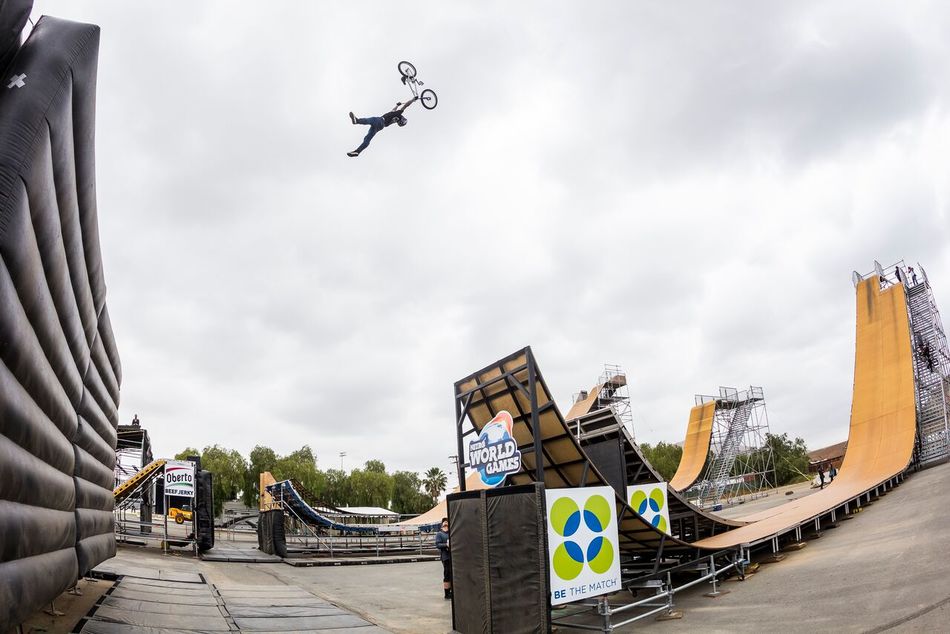 Nitro World Games qualifying shifted to BMX Best Tricks on Wednesday. Eight slots in the semifinal round were at stake and, potentially, a chance to compete in the finals at Rice-Eccles Stadium – and on NBC in primetime - on Saturday, June 24. James Foster took first place after sending it with a double backflip no-hander on his first run then later stomped a textbook triple backflip for his third. Foster almost nailed an insane backflip triple barspin on his final run, incredibly by over-spinning his handle bars four and a half times (undeterred, he attempted the trick again, and landed it, after the competition) Zack Warden sealed second place with a rarely seen bikeflip backflip to late tailwhip (which he later called, “my unicorn of a trick”). TJ Ellis never dipped below third after 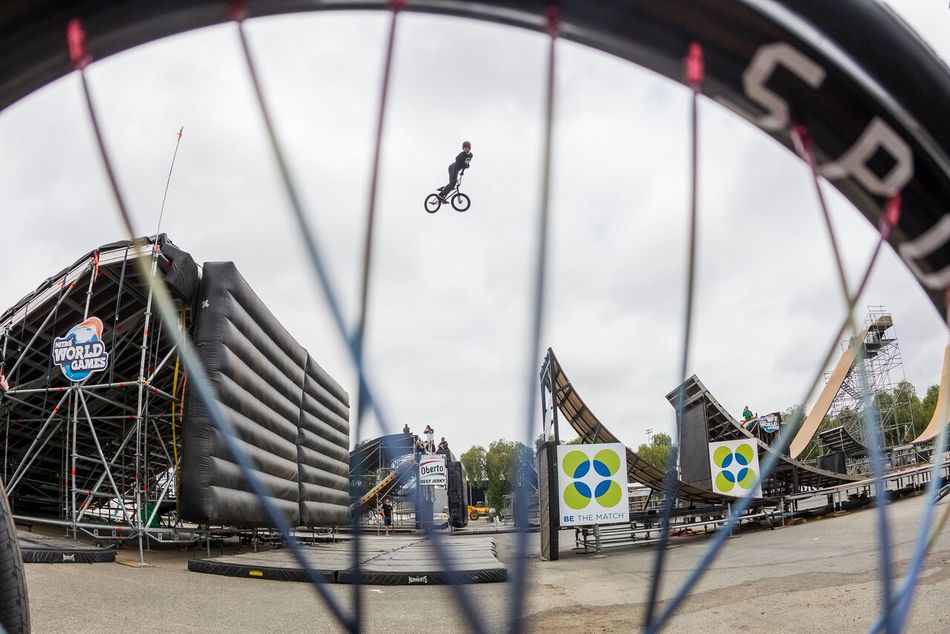 landing a double backflip turndown no-hander on his second run. Just one day after qualifying in BMX Triple Hit, Dawid Godziek, punched his ticket in Best Tricks as well, stomping intricate combo tricks like the “Twister” (akin to a 720 front flip) which drew cheers from his fellow riders. Further showing the progression on display, Brandon Loupos attempted a triple front flip on his final run. Jacob Bailey, Robin Davis and Vince Byron rounded out the semifinal field and will advance to Salt Lake City as well.

These eight qualifying athletes will join Kurtis Downs and Gavin Godfrey, who both made the podium in 2016, in this year’s semifinals. Andy Buckworth, Brandon Schmidt and Jaie Toohey were 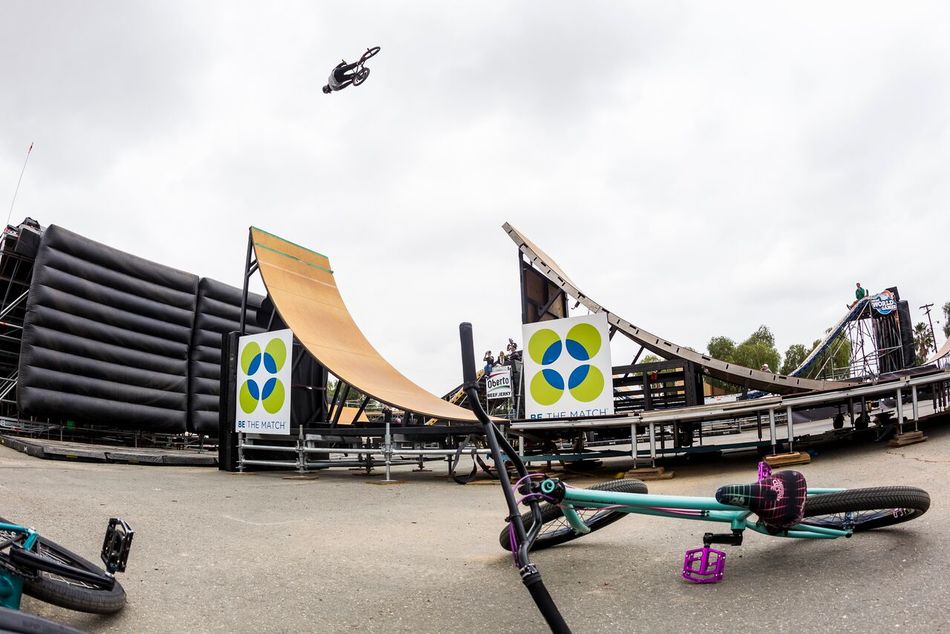 previously invited by the competition to the 2017 semi’s as well. Two more wildcard spots will be chosen to round out the semifinal field. Last year’s BMX Best Tricks winner, Ryan Williams, has been invited directly to the 2017 final found. 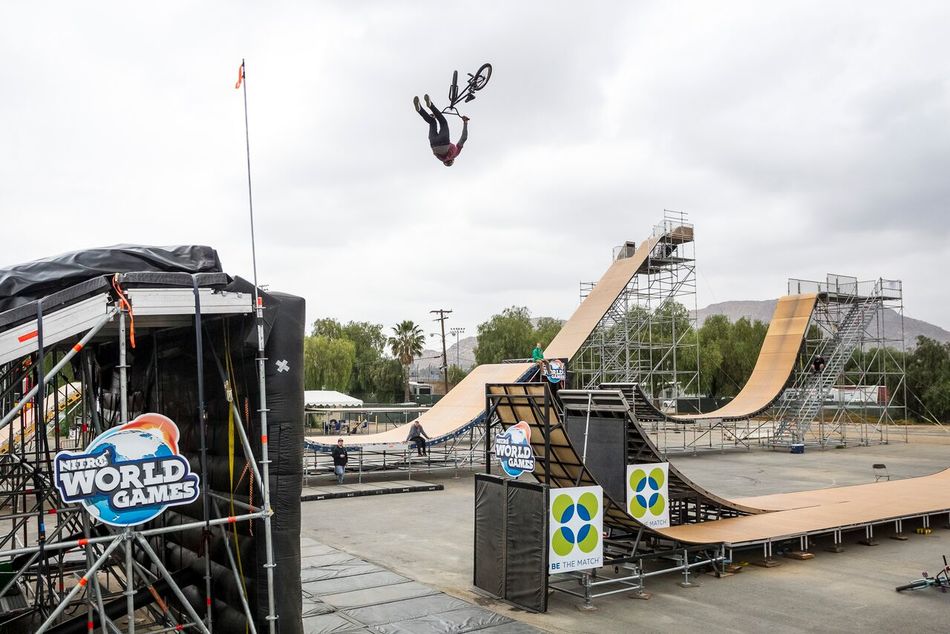