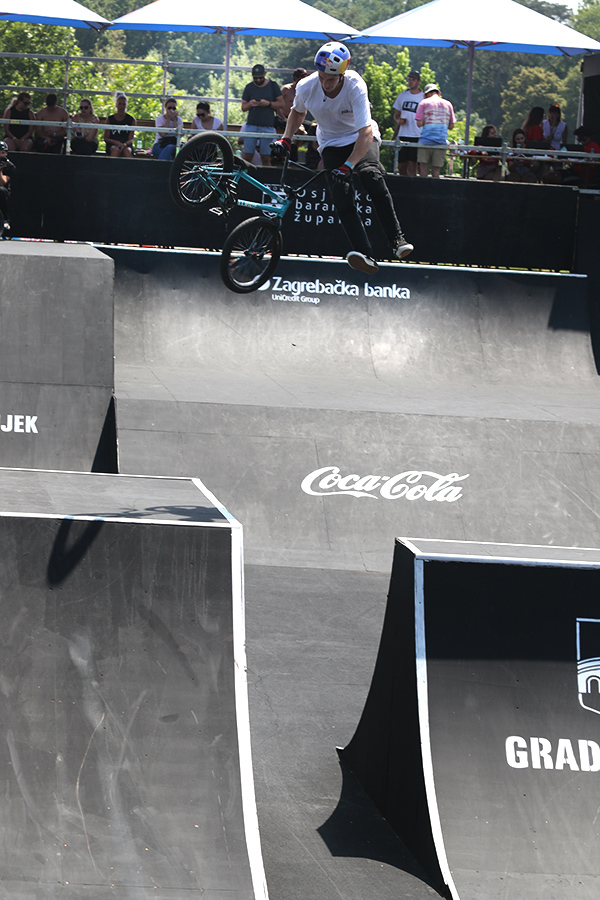 Doing annual events for more than 15 years shows dedication. That's exactly what Pannonian Challenge is about. The 19th edition was put together by hard working enthusiasts at the permanent park at the Drava river. With full stands during the finals and temperatures around the 30 degree mark, not only the action was hot. Riders like Justin Dowell, Daniel Dhers, Jack Clark, Irek Rizaev, Marin Rantes and Michael Beran made sure the riding was on point and with Catfish on the mic it soon became a party. The President of Croatia even came over to the skatepark to see the action and as every time, the intentions are to make the event bigger and better. The 20th edition should be on your calendar already because the atmosphere around the entire event is just top notch. With parties happening in the old town on a daily basis even the entourage will find a way to have a good time.

Let's focus on the BMX Park contest here where 33 riders signed up to do a 2-run qualification round followed by a 16-men final. It's amazing to see how the level of riding is going up all the time. With the big park available we saw a bit of street riding combined with park riding by some but most focused on the park section which had a new super wide jump box that was well liked. With the Best Run counts format we saw the riders go for all their bangers. With 60 second runs there was plenty of time to show it all. Things heated up when Michael Beran and Daniel Dhers raised the bar. Justin Dowell took his first run as a scratch but came back with the Twix and more to score 5th place with run 2. 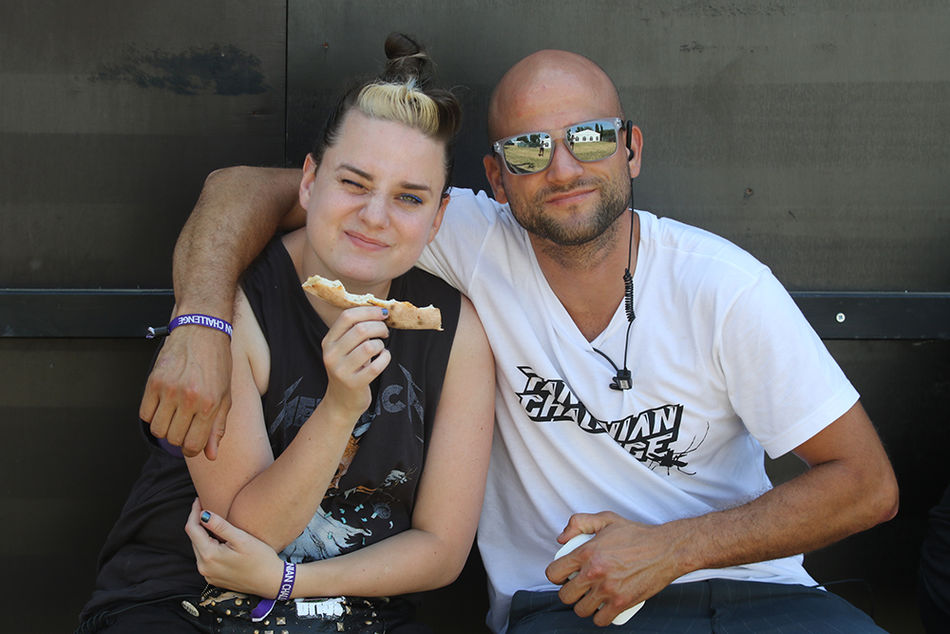 A solid Daniel Dhers span to 4th and just missed out on the podium this time. Beran's variation of ballsy tricks and course use shot him to third place. Local hero Marin Rantes had a killer first run and even wanted to step it up for run two but that didn't work out as planned. His second place was well deserved though. Irek Rizaev simply made it happen in Osijek. His drive to do well and the progression he has made shot the Russian to the #1 spot.

Soon after the comp was over the crowd took over the course during the podium ceremony to get a taste of the ramps. Hopefully it inspired people to get involved in the Pannonian Challenge. 2019 will bring the 20th edition to Osijek. Start making plans. 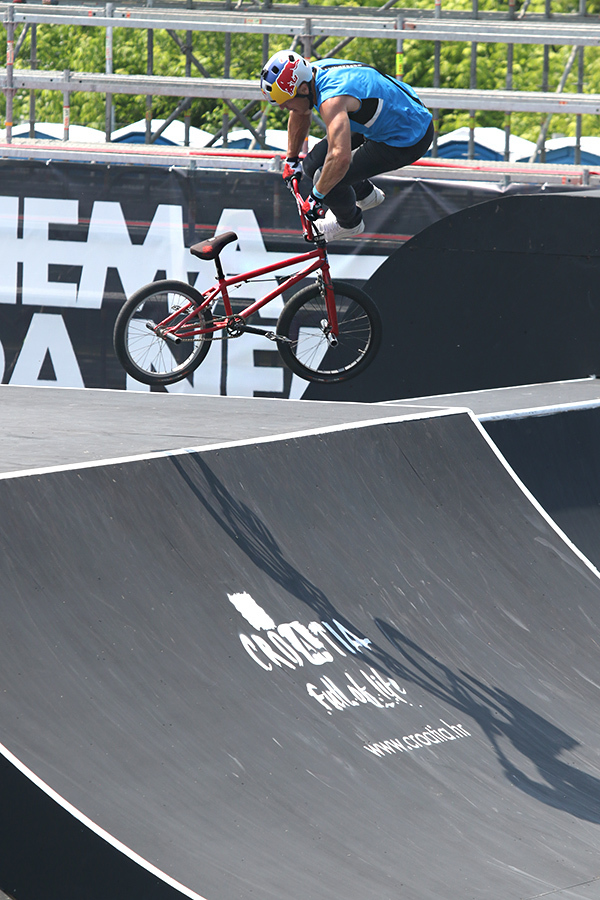 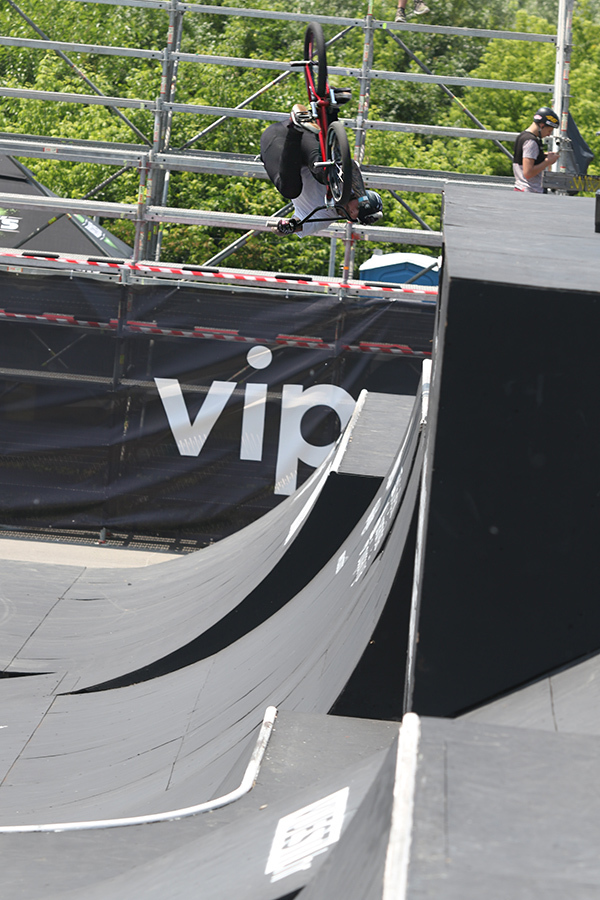 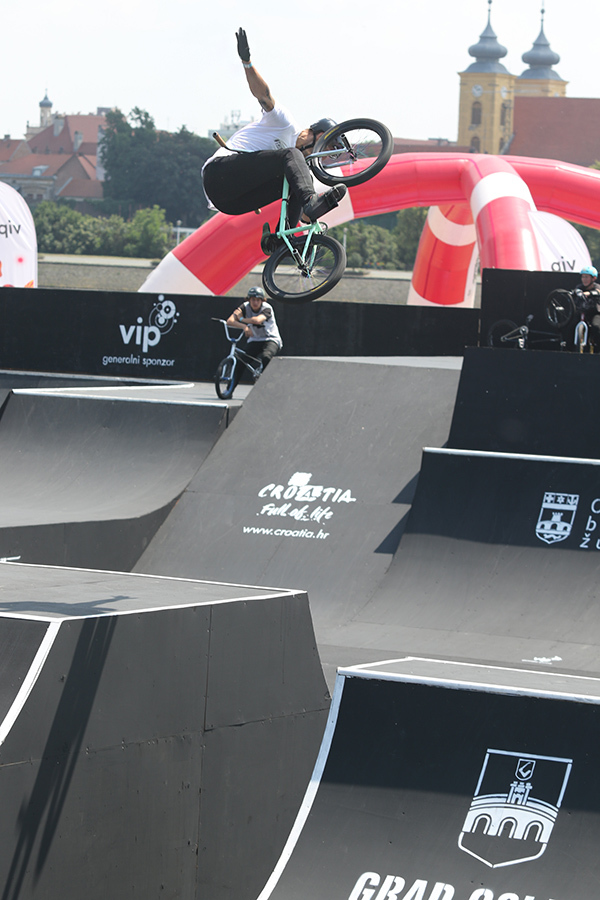 More in this category: « Full results 2018 Butcher Jam Flensburg, Germany. Extreme atmosphere, adrenalin and the President of Croatia mark the 19th edition of the Pannonian Challenge »
back to top