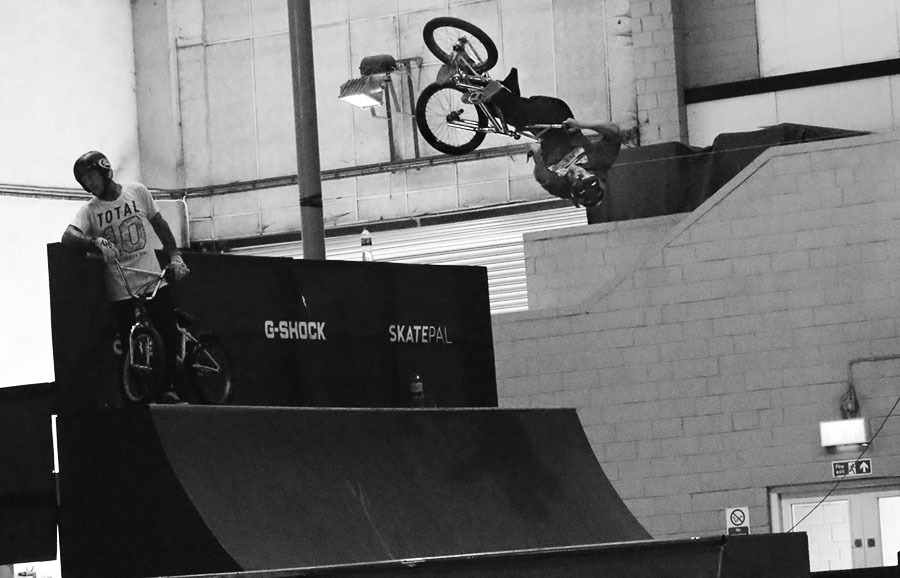 The Park Finals on Sunday afternoon brought a decent crowd to the indoor park at the Nass Festival. After three days of heavy partying in the heat, the indoor place wasn't exactly a place to chill. It was hot and people were drained, but the 12 finalists wanted a piece of the Pro Purse. 2 runs each of 60 seconds per run with the best run counting was th format, and the riders went for it. Nick Bruce's first run was killer but he crashed on his last trick. That shot Justin Dowell in the lead which he never gave up. Justin tricked on every ramp he hit for 60 seconds straight to win Park at Nass in 2018. After a few years of absence a posessed Jack Watts was back like he had never left. Riding at Southsea on the daily sure has helped him get back at it. James Jones showed why he's part of team 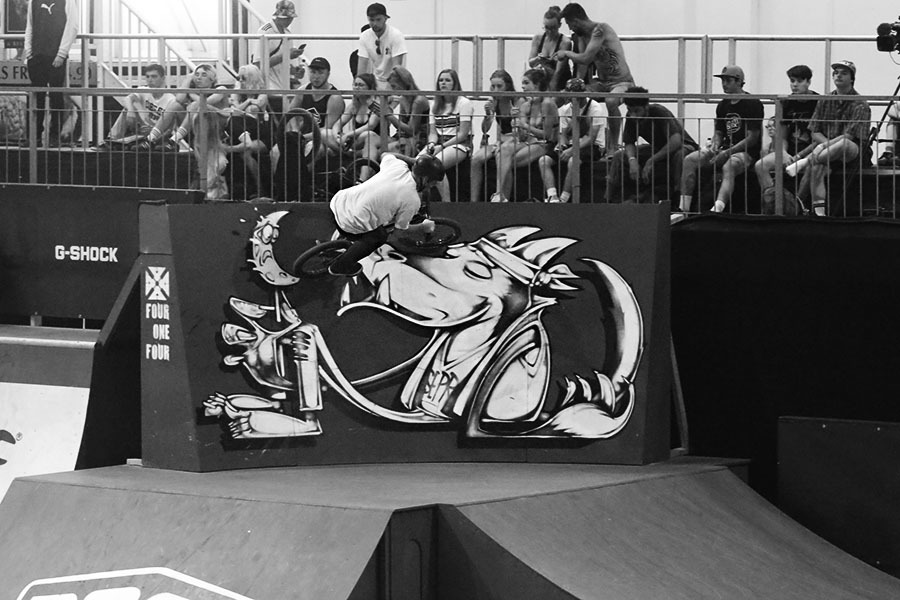 Great Britain by finishing 4th right in front of Jack Clark and 7-time Nass winner Mark Webb. 'New kid on the block' Kaine Mitchell went so high on the quarter that he hit the banner that was hanging almost 16 feet above the top of the ramp. After 4 days of riding pretty much every discipline at Nass, Kaine grab himself a 7th in Park. Kieran Reilly sure is the new hot up and comer at just 16 years old. The tricks he does at his age should not be possible. Tom Justice was riding with a hurt foot and salvaged 9th and Jack Mould delivered a 1080 on the box like it was nothing. If he would pull all his tricks in one run he could have been in the top 5. 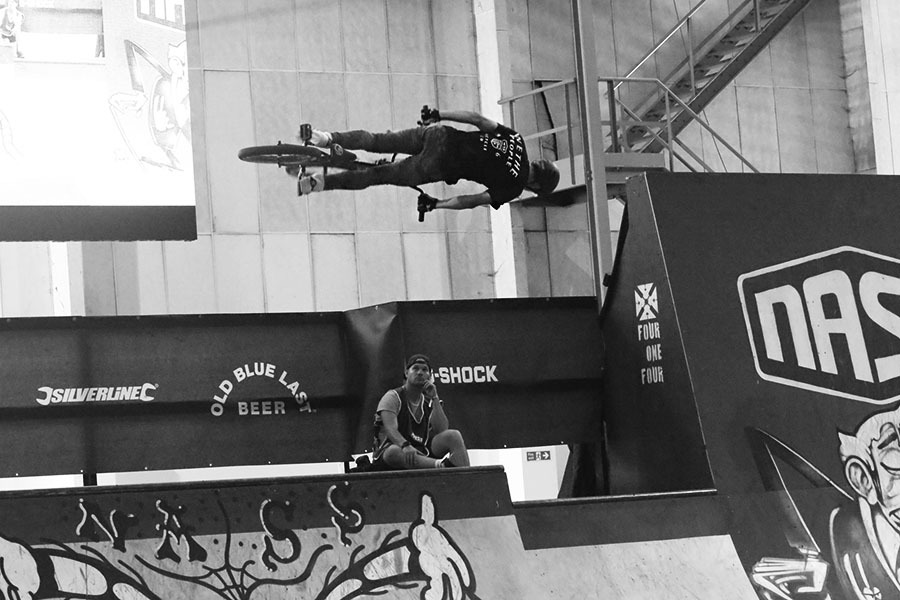 He'll get there so mark that name. At only 14(!) years old Dylan Hessey knows how to spin his bars. 4 times before he lands, or 3 times with a 360 included. Sick. Isaac's last place in the finals didn't mean he did bad. His original lines and tailwhip on the Elvis were nice to watch.

After the Park Finals it was time for the Rollback Championships. Jaydog had put in the work to defend his title and riders such as Mark Webb and Kaine Mitchell could not match Jaydog's skills. It was close though so next year we are expecting someone else to take over but Jaydog won't let that happen easily. Congrats to the Rollback master. 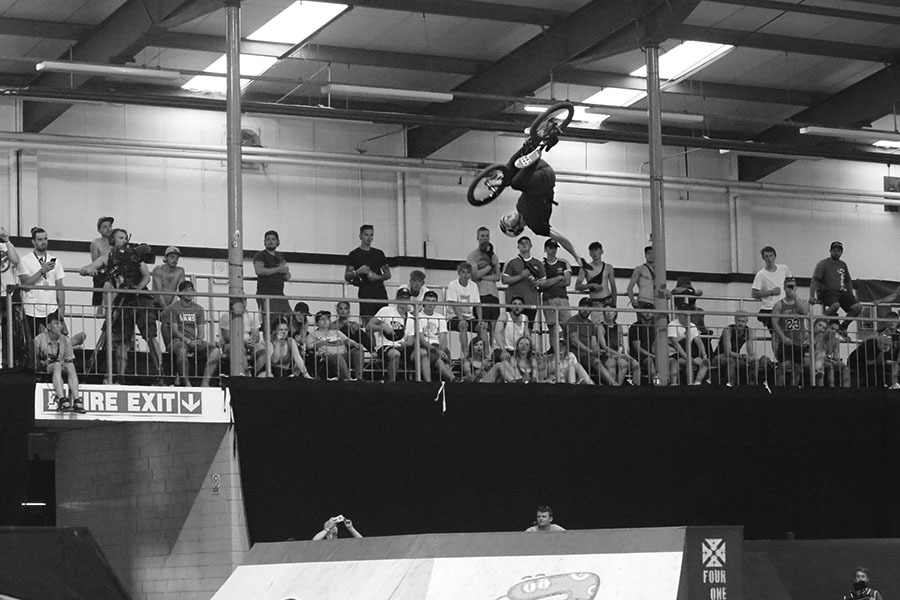 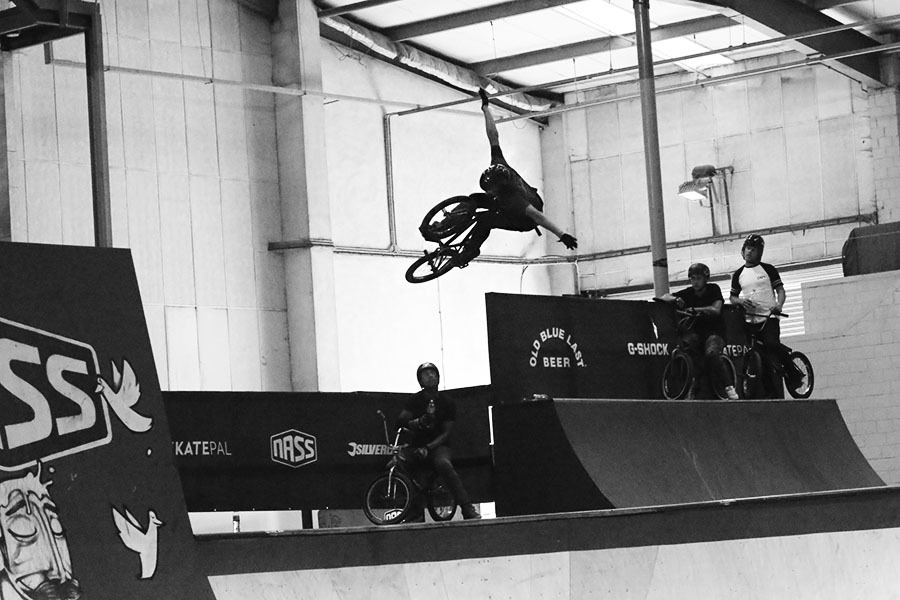 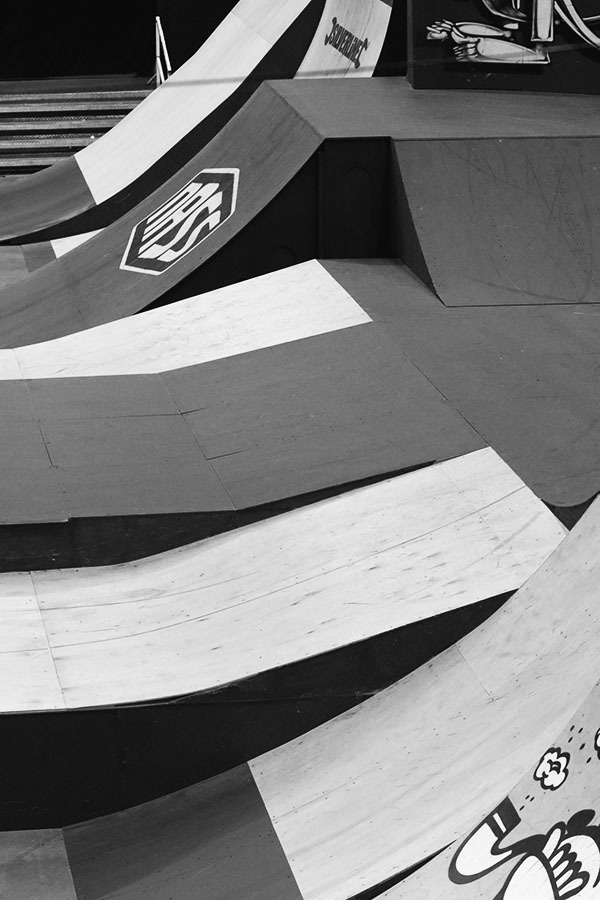 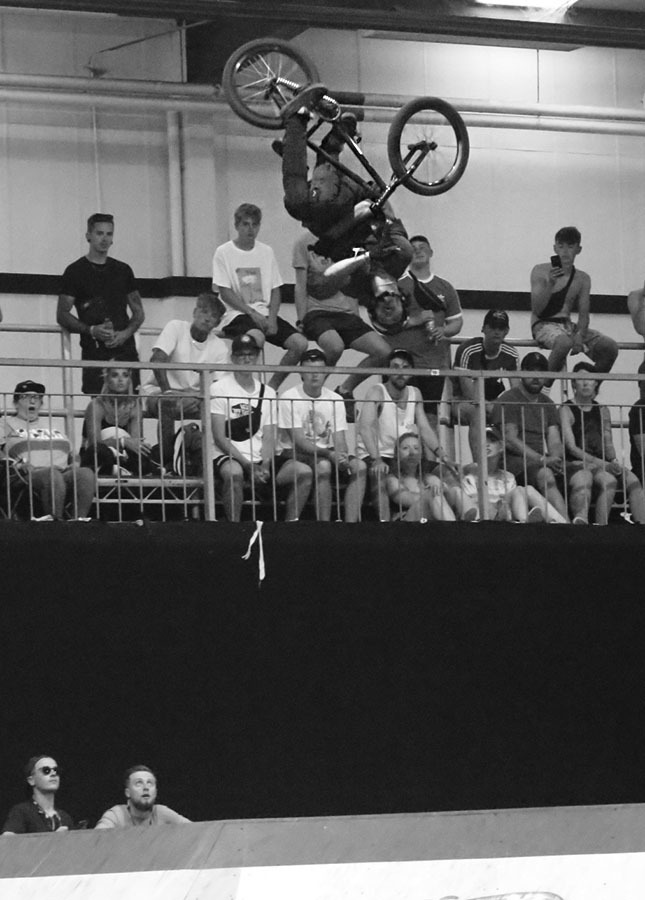