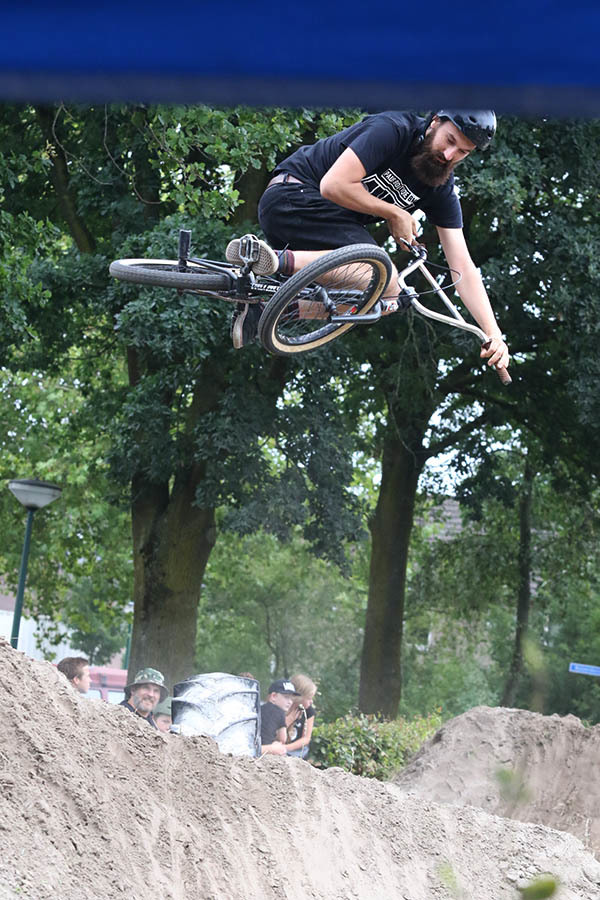 And there it was, the last FATJAM. Many of you didn't want to pass up the opportunity to witness the annual jam in Aarle-Rixtel. For some it was a walk into memory lane, others have shown up year after year. It didn't matter what the reason was, you guys were there and that was much appreciated. With the same concept as previous years, the 30th edition did bring something new; the Rodeo Bull provided by OJA, one that could be manned ourselves. Next to that the Sugar Hills trails were in good shape (considering) and were used all day long. It took a while before the Killer Jump got used but the ones with No Fear were brave enough the work with the soft landing. 040BMXPARK brought the Big Air Bag for everyone to work on some new tricks. Even the smallest riders took all the speed they could from the street to send themselves on the soft mattrass. Masterchef Frits van der Linden and partner in crime Robin de Put manned the BBQ until the 150 delicious Beckers Burgers were all gone. In the meantime the locals had brought their coolers full of Bavaria and found themselves a spot at the FATJAM to shoot the shit and have a good time while the riders got to ride the Sugar Hills all day until they had enough.

At 16:00hr Paul got on the microphone to hand out the goodies that were provided by our sponsors Vans, Paul's Boutique, Beckers, Fist and OJA. OJA even provided a complete bike that went a young visitor named Yvo from New Zealand who had no bike to ride. He even picked up some matching FIST gloves to go with the bike. All he wanted were a few stickers. Then he got home with a new bike. 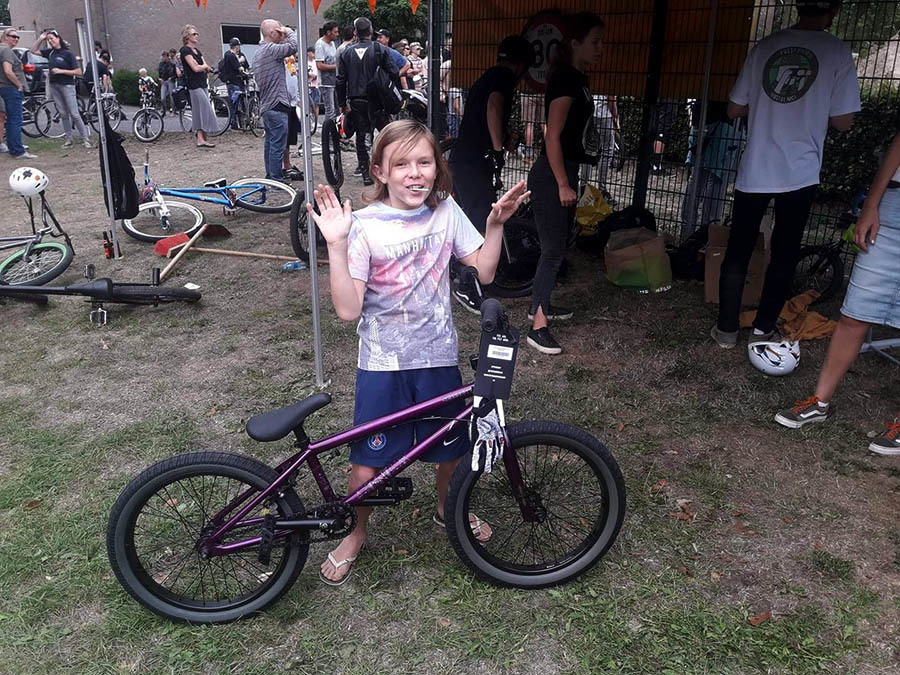 Getting the kids stoked on BMX has always been a big part of the FATJAM and for them going home with a goodie after riding all day is a way to create a memory.

Why the last one? After 30 editions of the FATJAM it's time to pass on the ropes to a refreshing crew to put on an event at the Sugar Hills in the summer of 2019. New name? Yes most likely. Same vibe? We sure hope so. Seeing half of Aarle-Rixtel come out for a good time at the FATJAM and then party the night away at the legendary OJA is something that cannot end like this. 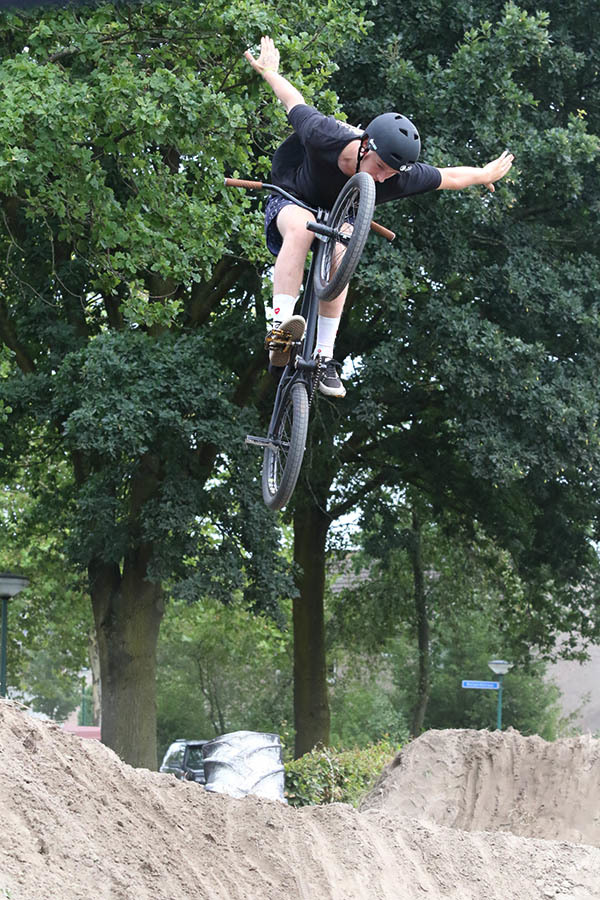 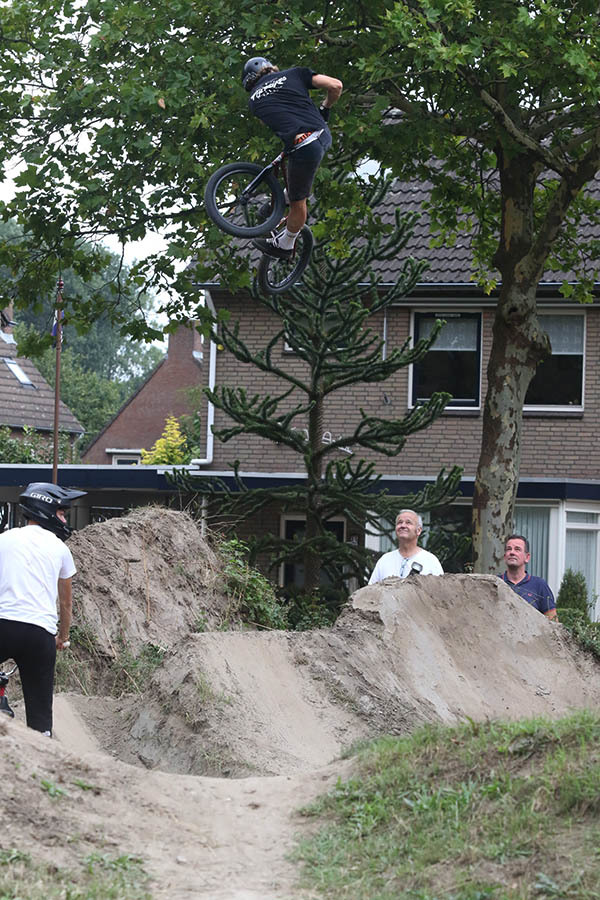 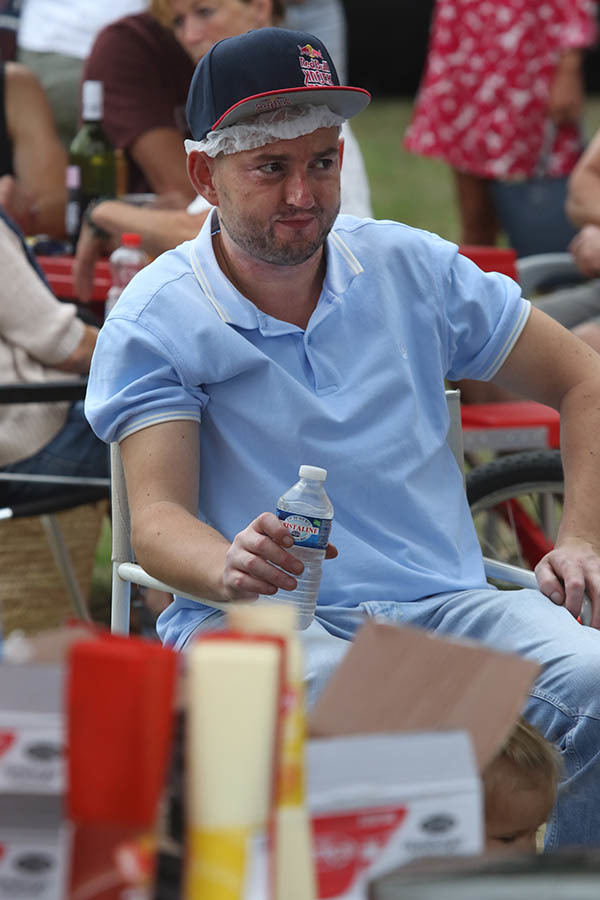 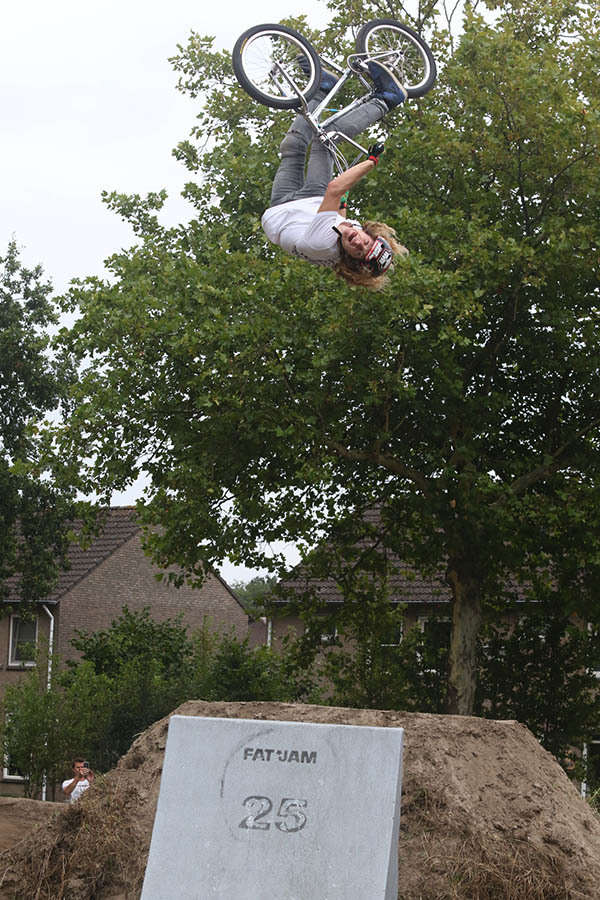 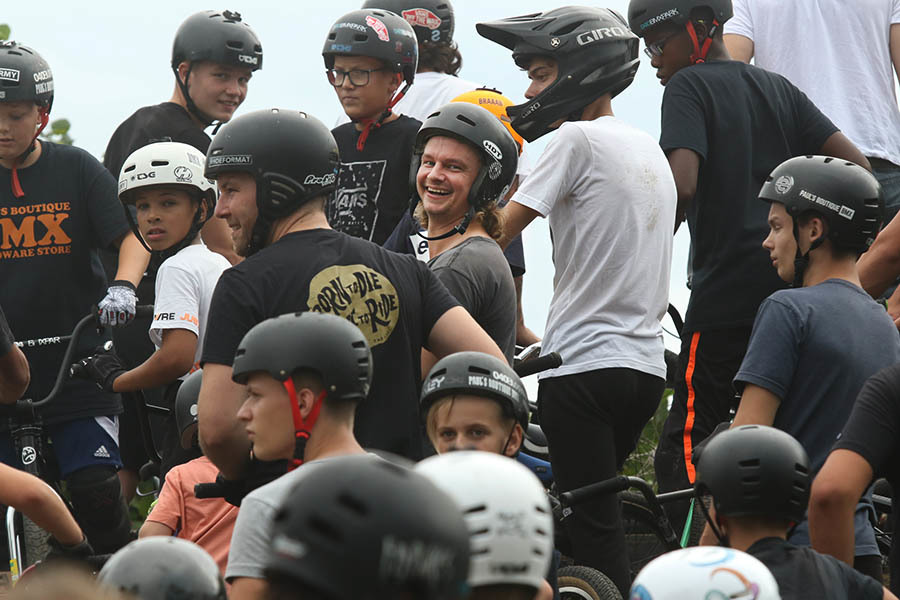 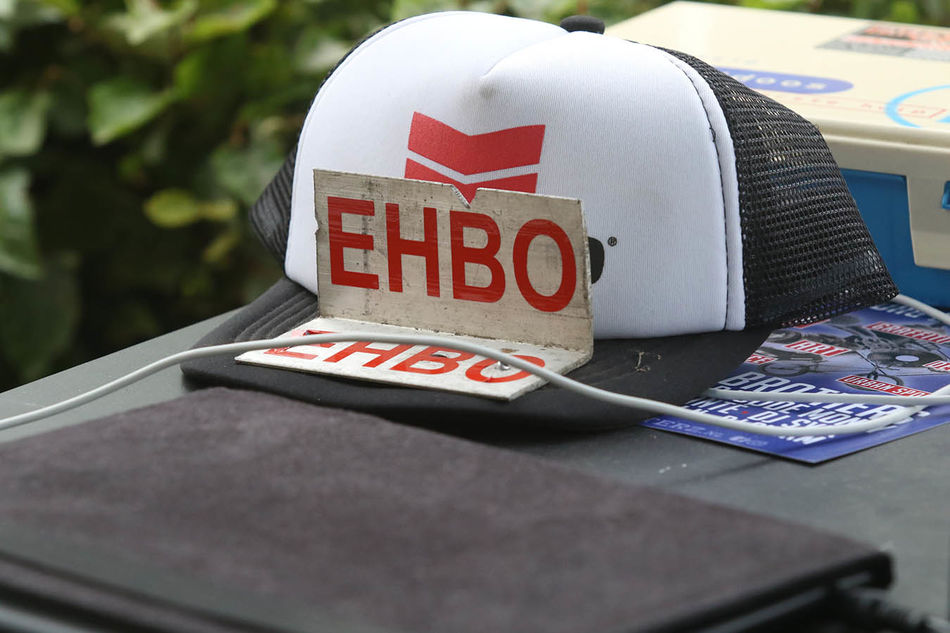 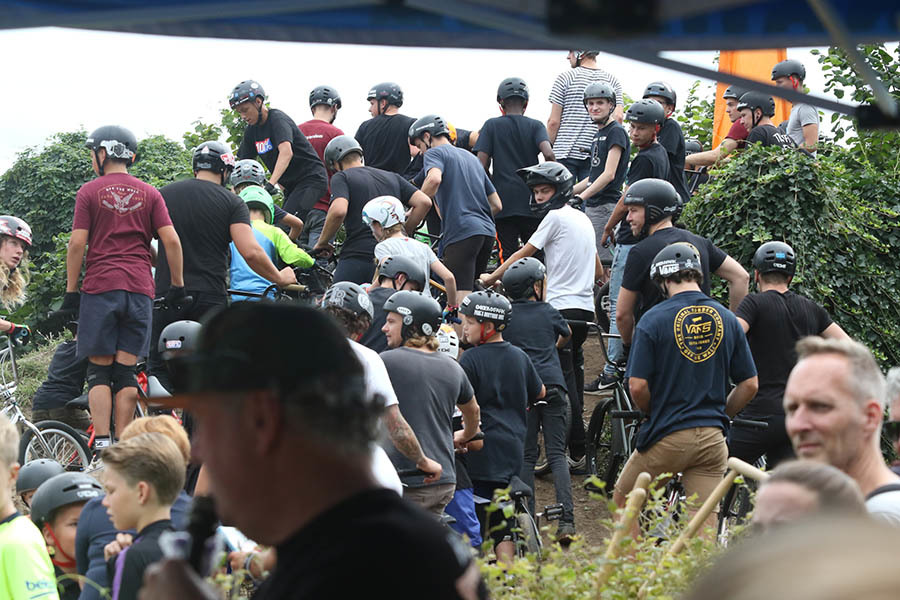 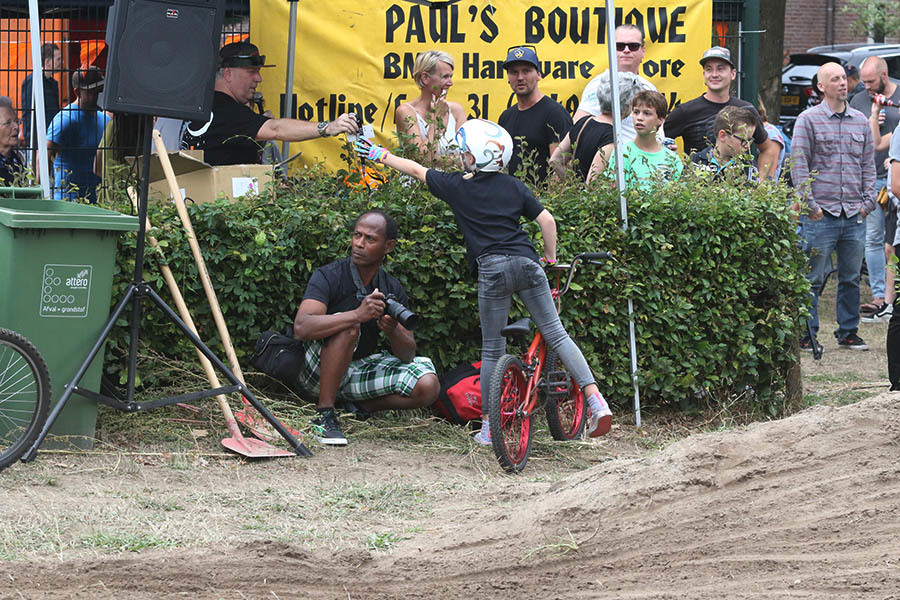 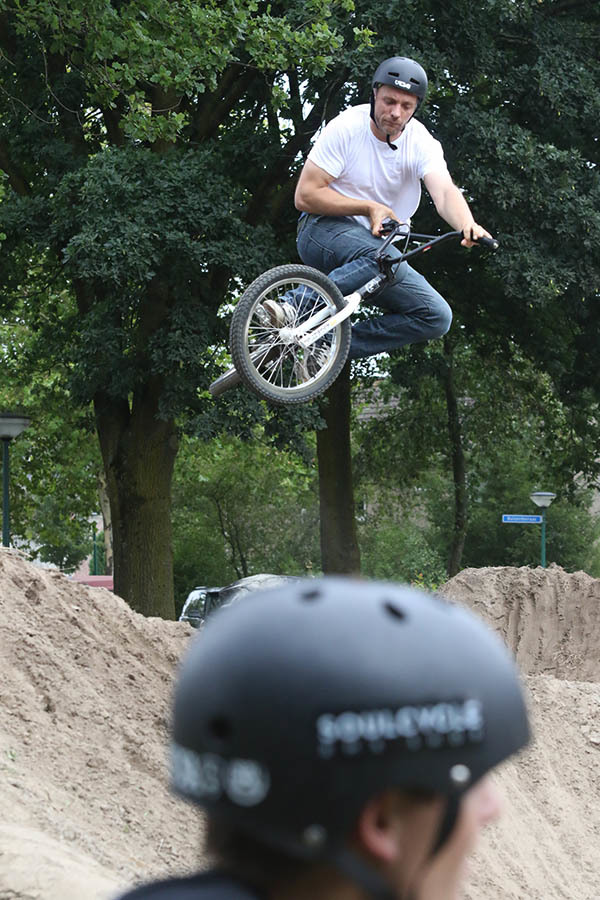 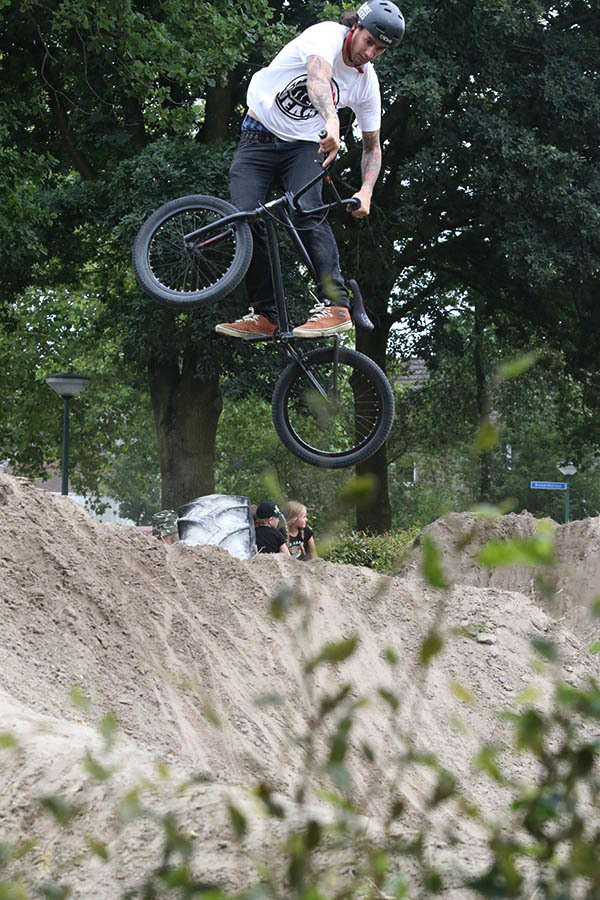 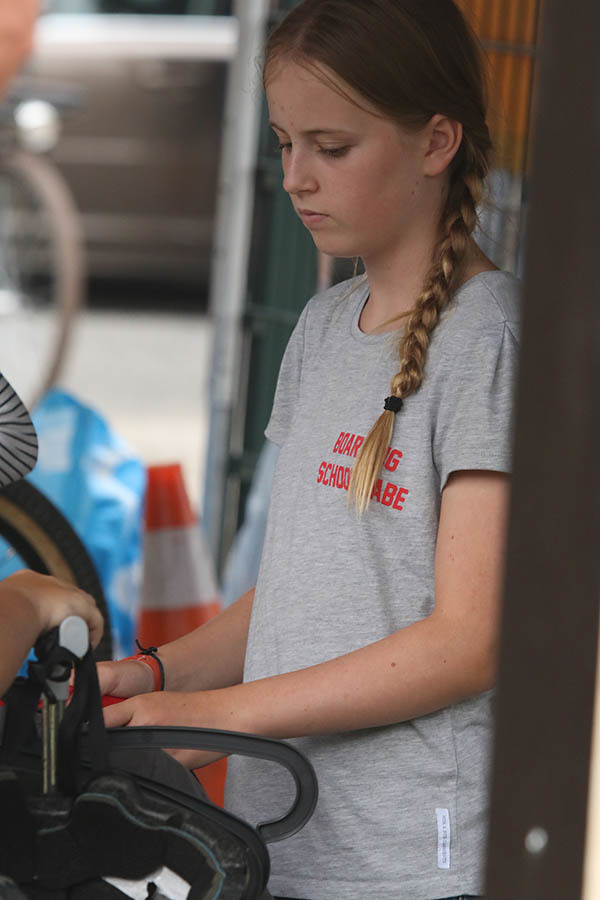 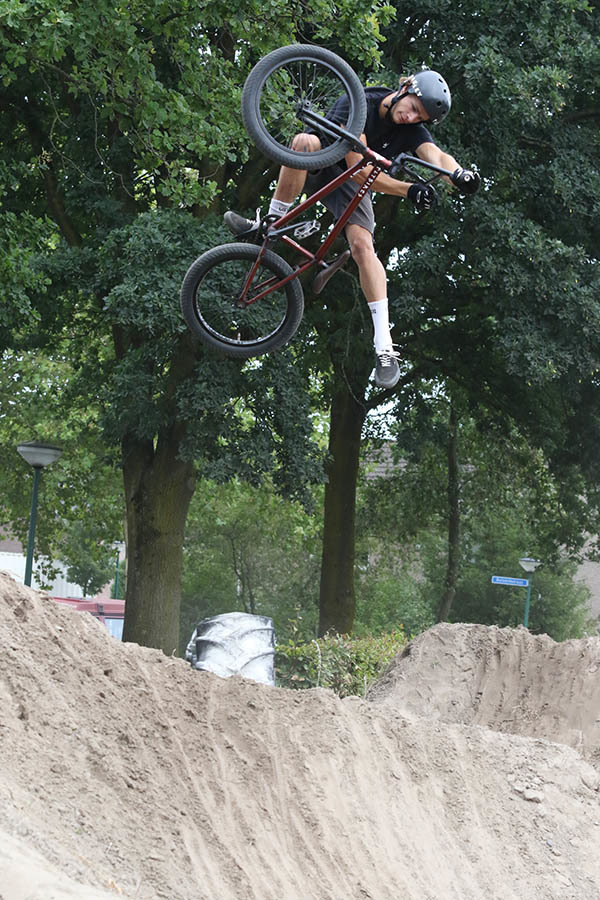 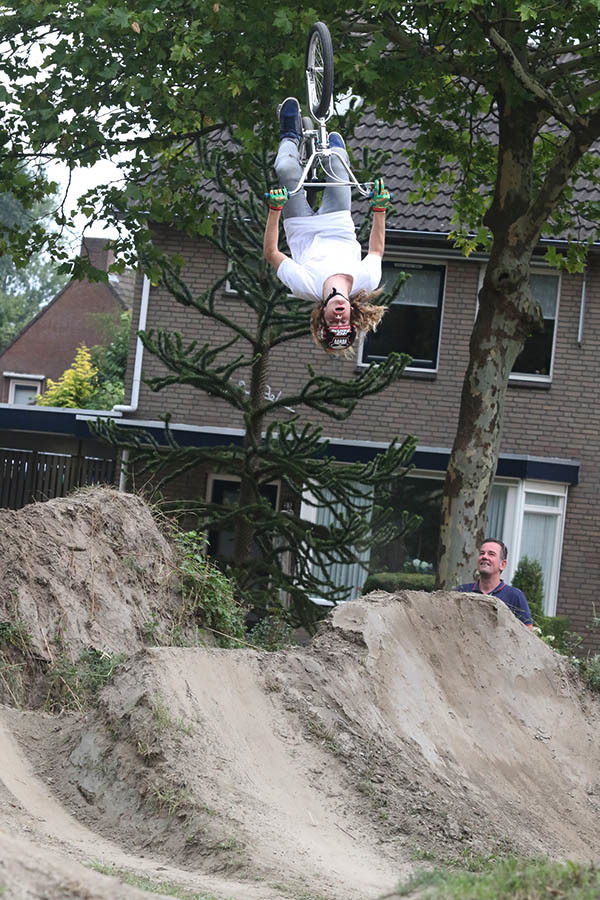 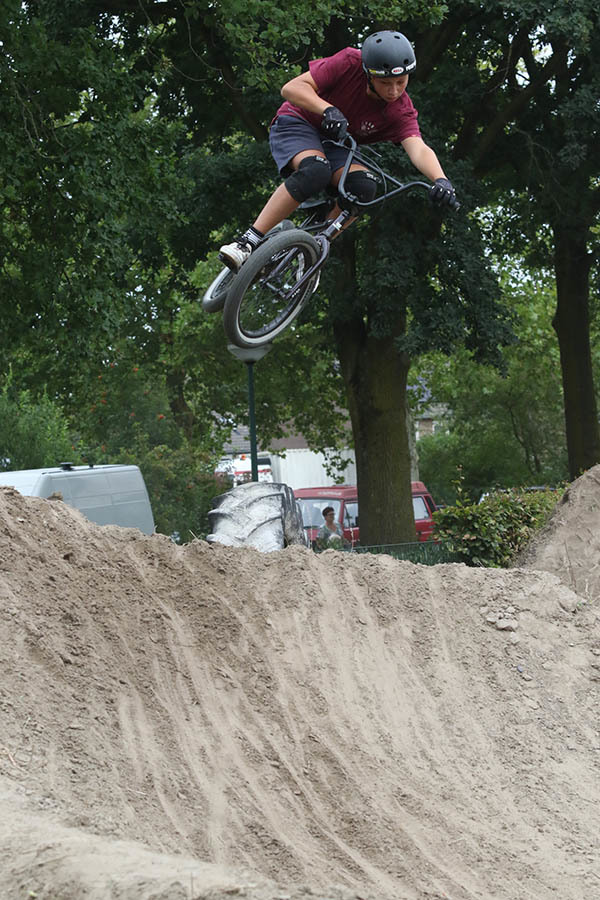