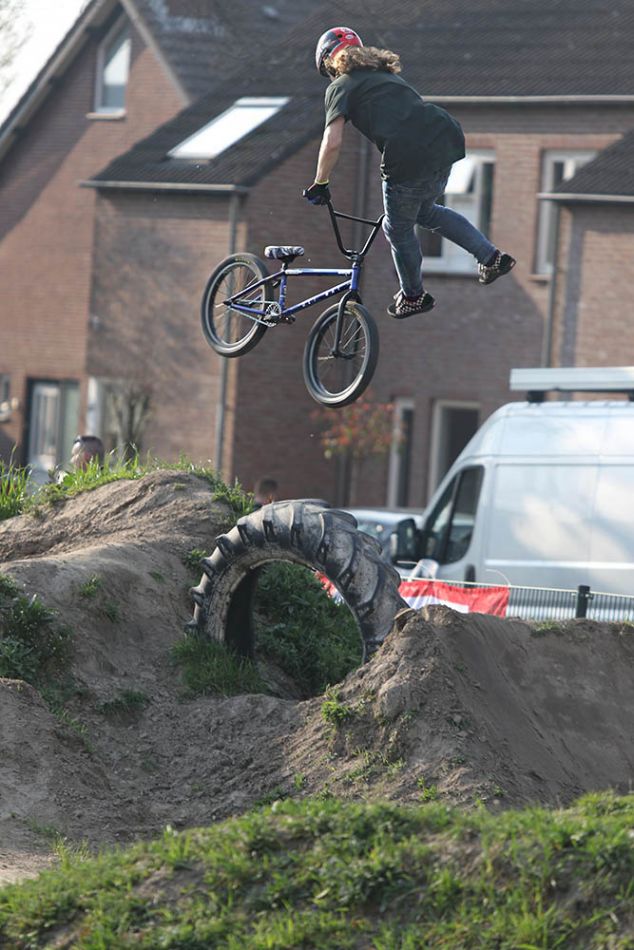 To say we've been through the good and bad times with BMX is fair. Anyone who has put on 30 BMX events in a row can agree to that. What's the current state then? Although we've put in attempts to stop doing the FATJAMs at the Sugar Hills it simply is impossible to stop. The joy it brings to the younger riders and the good times had by park and street riders shredding on dirt twice a year have made us decide that the 31st edition of the FATJAM will happen on August 24th 2019. To score financial support from the local council we might name it a different way as events only get support in the first three years it is being organized. FATJAM 2.0 or MAJTAF 2019, or whatever we come up with, the next version will be off the hook and everyone is welcome at the Sugar Hills just like in the past 30 years. Support from sponsors and people willing to help out is appreciated so get in touch if you want to be part of the new style FATJAM Festival on 24 August to make it the best one ever.

For sure the 30th edition was a good one. The weather, man, we were lucky. Riding in a T-shirt and shorts was possible and Mark Vos would have ridden shirtless all day. The chilling on the field next to the trails was raised to an other level with people bringing their drinks, enjoying the BBQ by Fritskemaat and simply catching up while the music was pointed towards the trails for riders to enjoy. The cool thing about the Mini FATJAM is that riders between 5 and (uhh) 50 meet up on the starting hill and pick different lines to try out. Those courageous enough will attempt the Killer Jump. There was not a minute that the trails were not occupied and around 16:00hr Paul got on the microphone to give out the sponsor

goodies from Vans, Fist, Paul's Boutique to those who did something special, like singing a birthday song in the microphone.

It was amazing to see that people from the USA, England, Belgium, Germany and riders from all over The Netherlands had made their way to the Mini FATJAM to celebrate with the Aarle-Rixtel locals. With Aarle-Rixtel's Tom van den Bogaard, Niels van Maren, Janos Baars, Jari Roggeveen present, also the local visitors got to see some fronties, backflips, 360's and tailwhips. We are looking forward already to welcome everyone back on 24 August for more BMX fun including a raging after party at OJA, the home of the FATJAM. 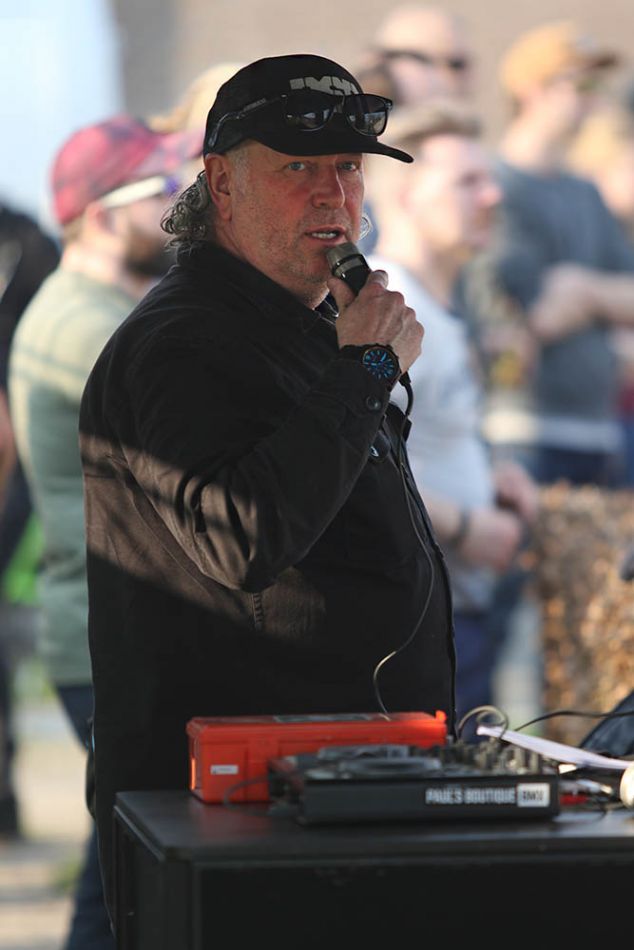 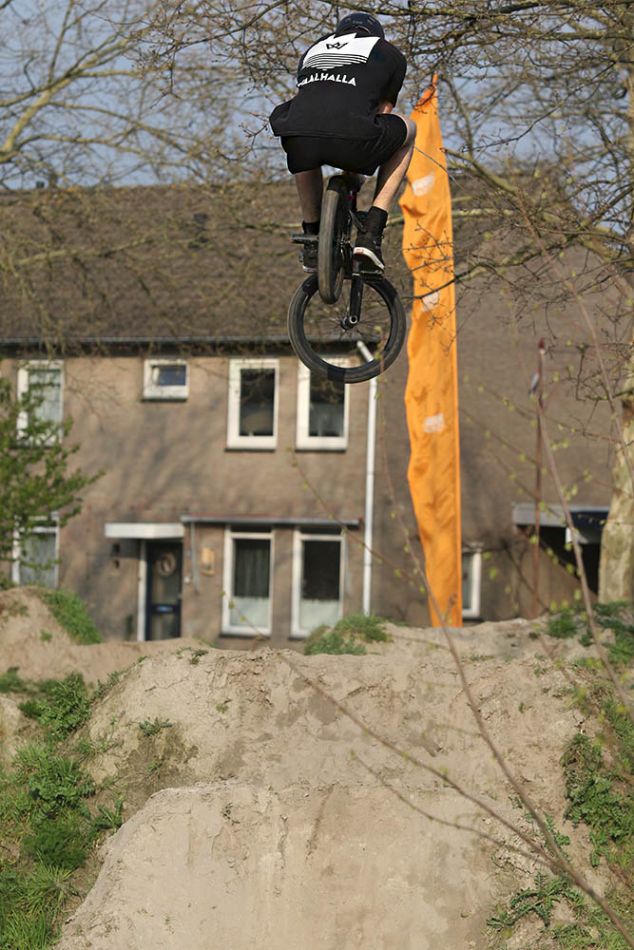 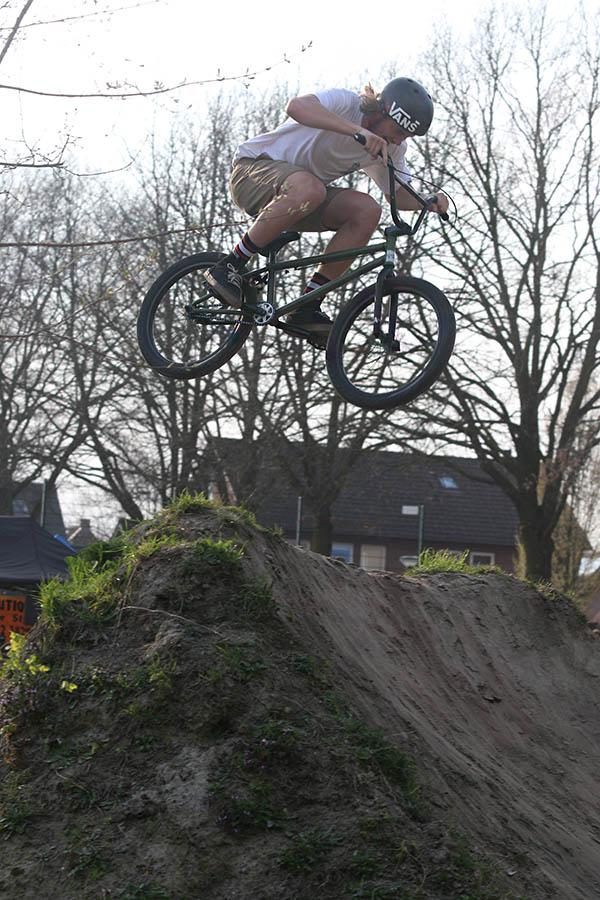 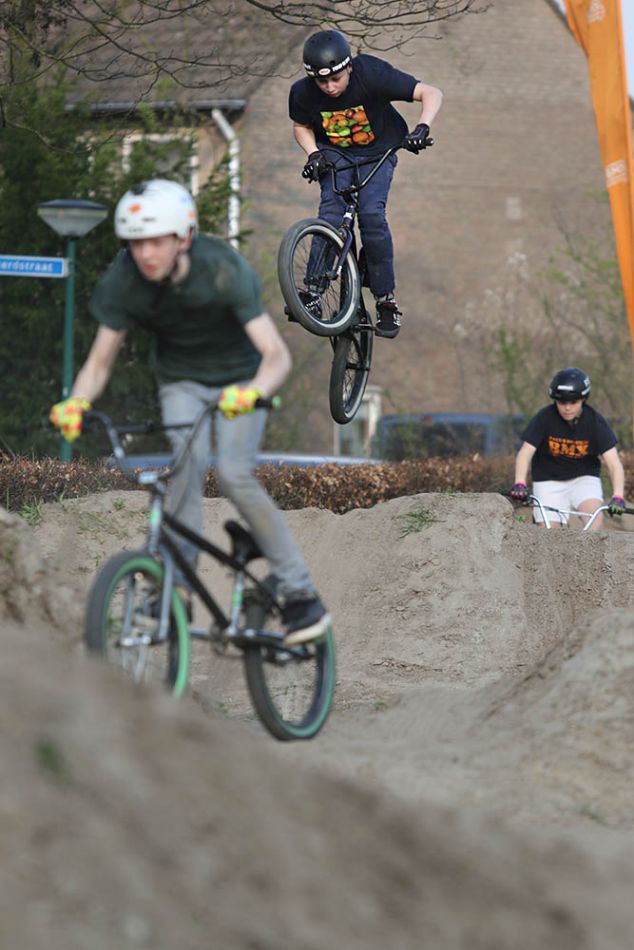 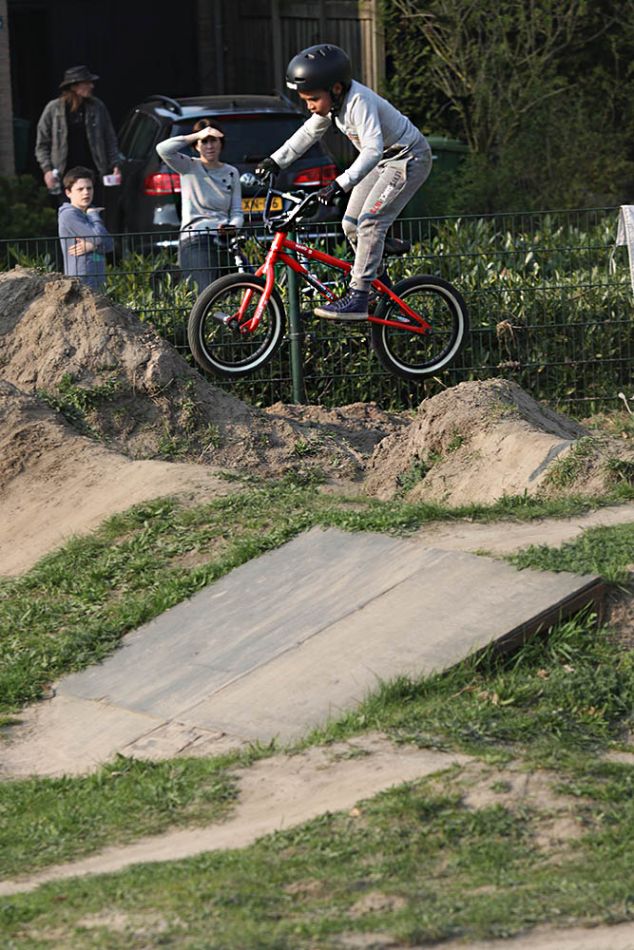 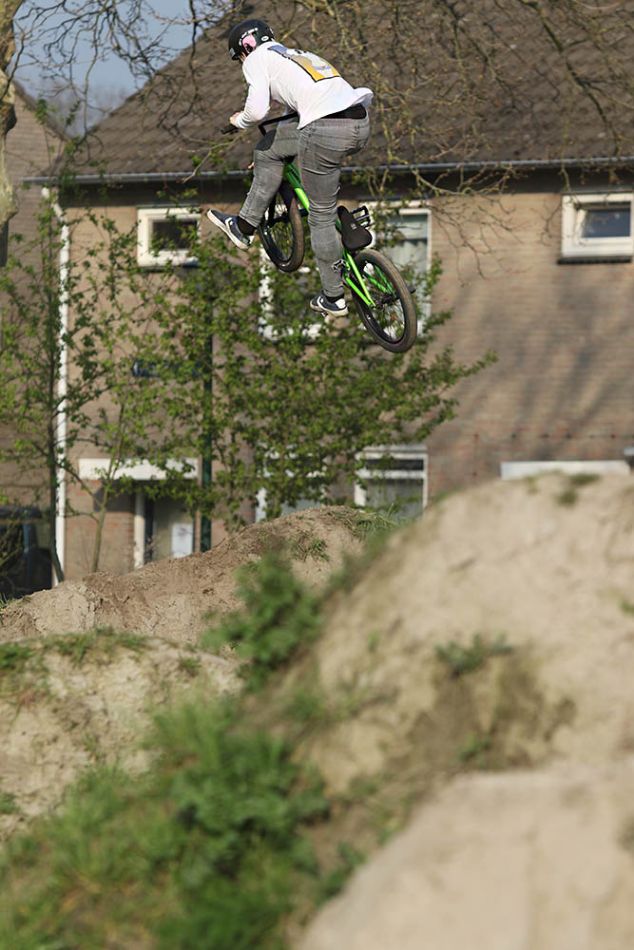 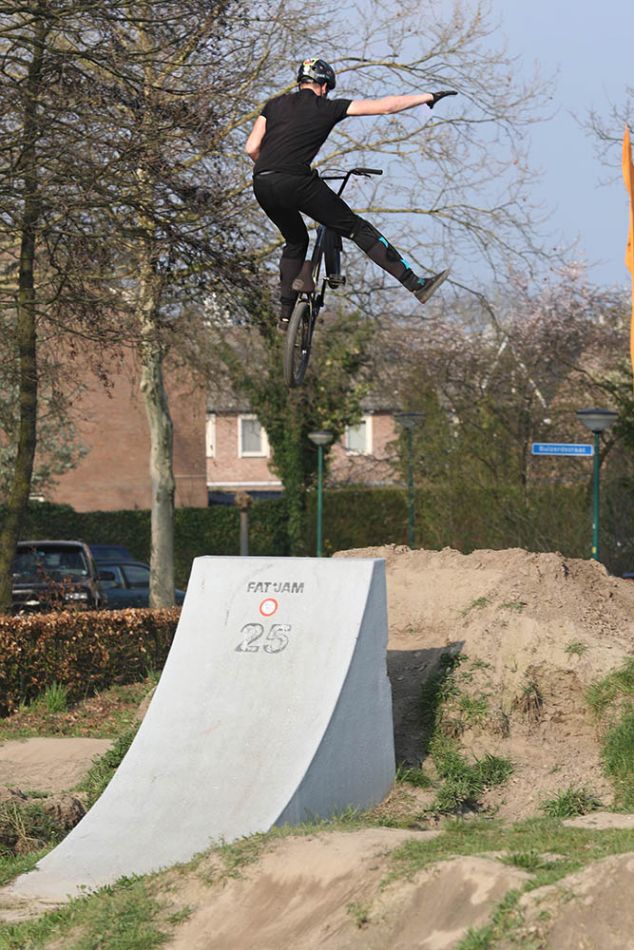 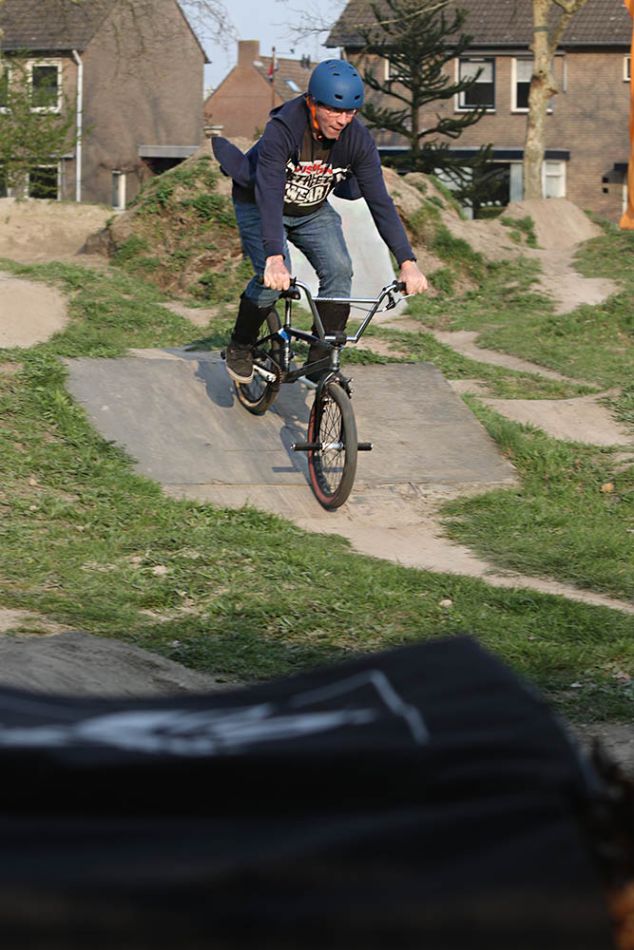 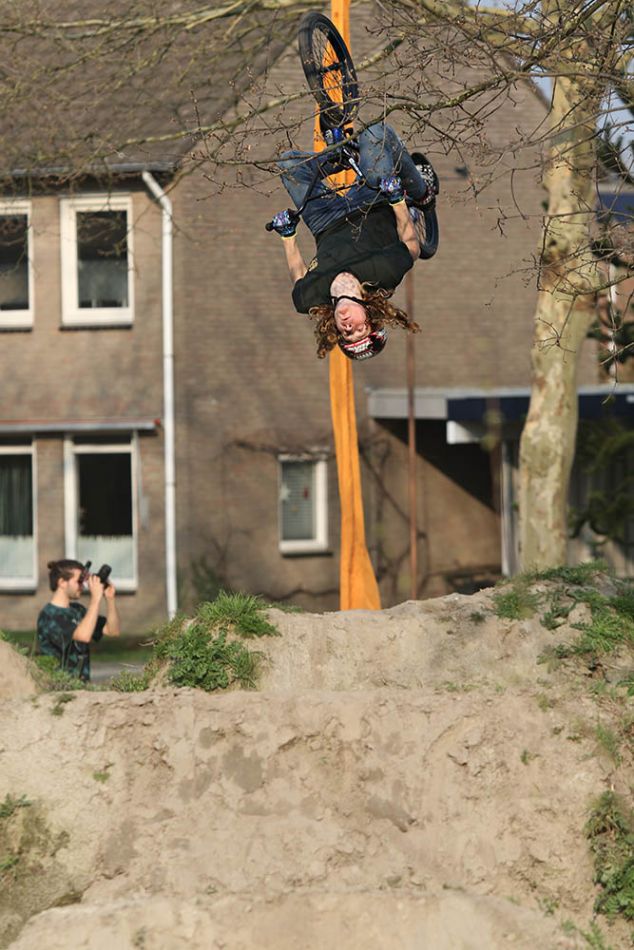 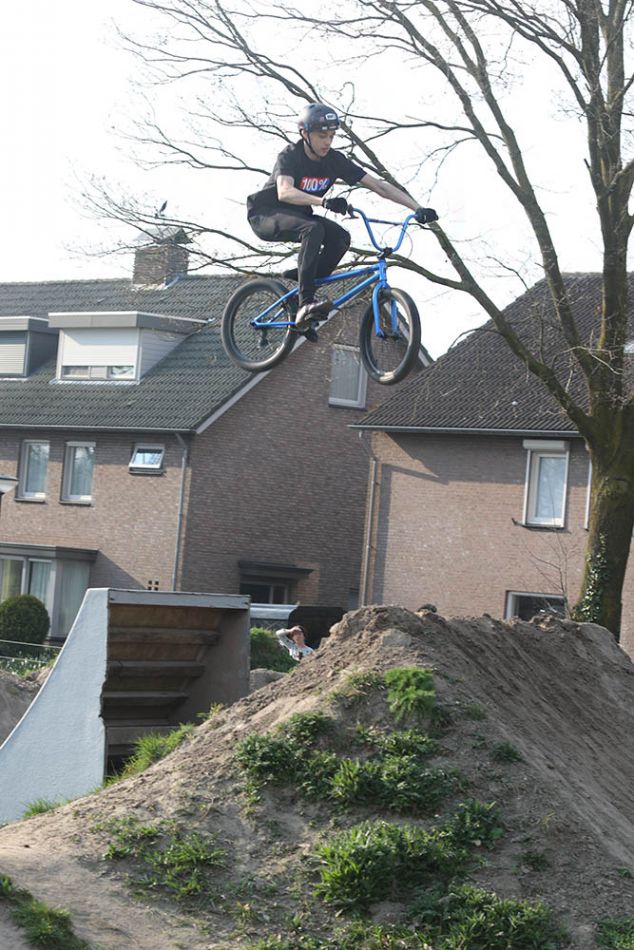 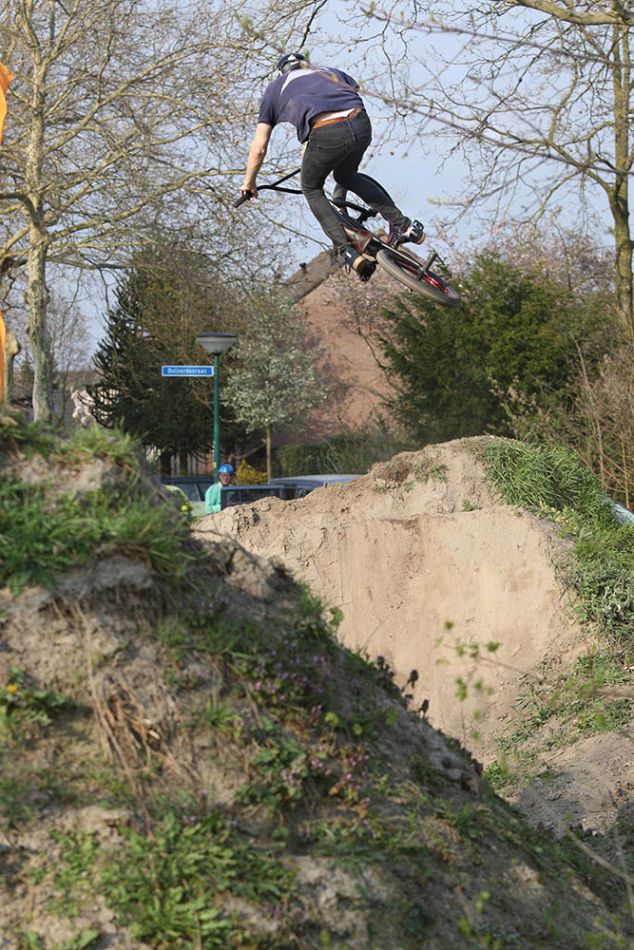 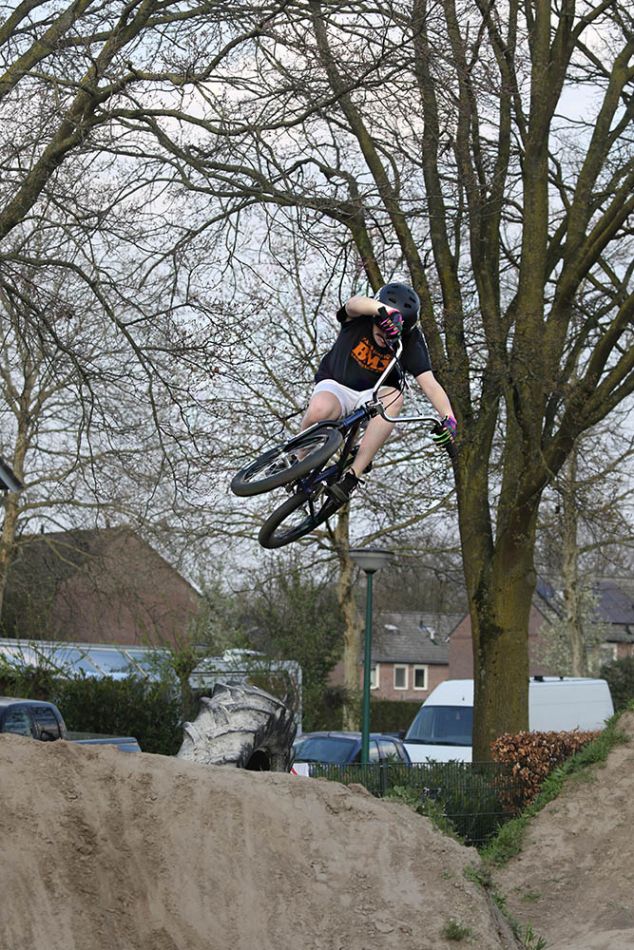