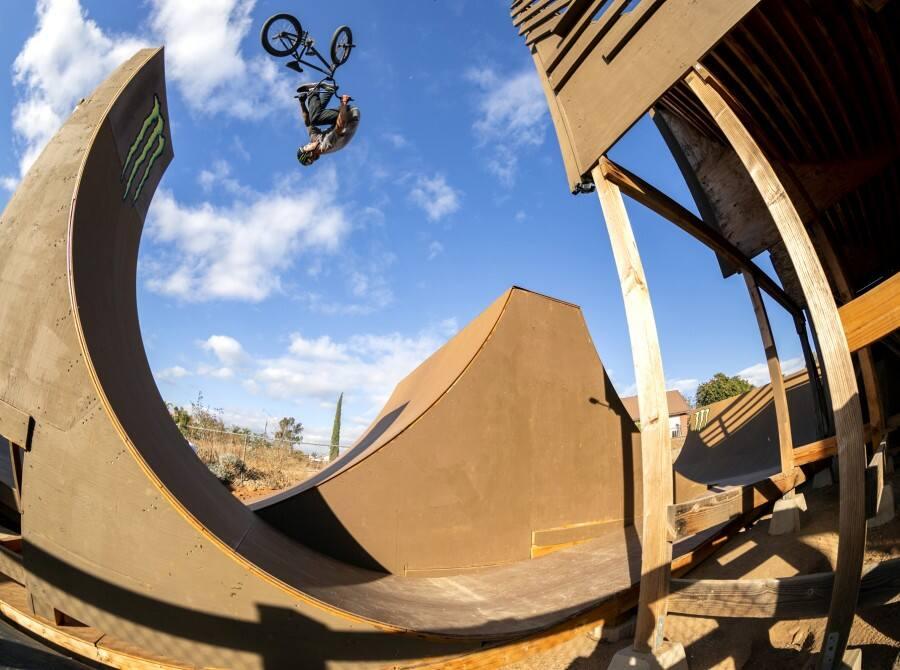 The pandemic X Games are different. Less riders and held at Pat Casey's backyard. After a 2020 without summer X Games competition, X Games returned to action sports’ birthplace of Southern California in 2021 to host the world’s best BMX, Skateboard and Moto X athletes with a new twist. The week began at Pat Casey’s house in Riverside, California where riders competed in BMX Dirt, Dirt Best Trick, Park and Dave Mirra’s Park Best Trick. The event is closed to the public with no spectators in attendance throughout the week.

Dreamyard’s Dirt course was rebuilt for X Games 2021, with his 13 feature course transformed into a technical seven-feature jump line. Though the changes could have potentially taken away the home field advantage, Pat Casey linked together technical tricks, including a 360 downside tailwhip, truckdriver,

downside tailwhip and Cash Roll. In first place after his first run, Casey held on to win his first X Games gold medal and first Dirt medal. Rookie Bryce Tryon made the most of his X Games debut, winning silver with consistency and variety in his second run just one day before his 21st birthday. Ben Wallace earned his third X Games medal, bringing home bronze, his first X Games medal since 2016. 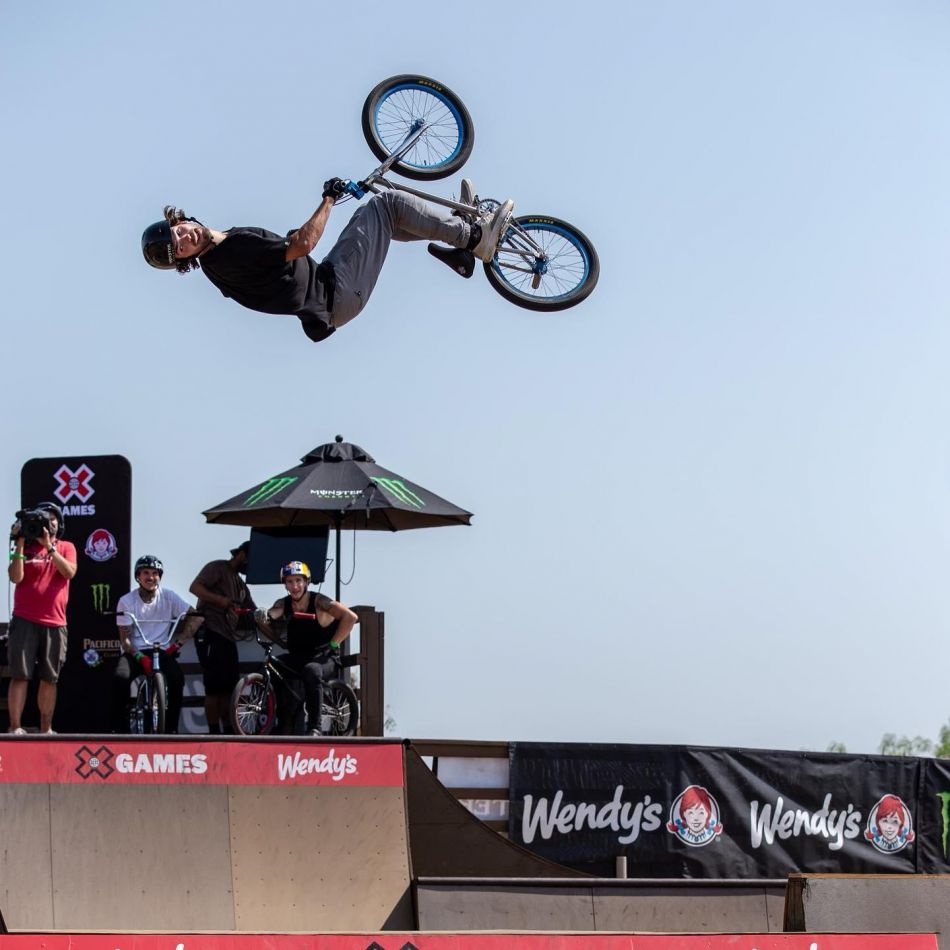 After a break in the afternoon, Kevin Peraza added a third gold medal to his collection in Wendy’s BMX Park – his third in the discipline. Kevin combined huge tricks like the 360 double downside whip, with technical prowess that included a 180 to half cab tailwhip and nose wheelie to 360. Peraza just missed the podium earlier in the day in BMX Dirt and will compete once more on Friday in BMX Street – his first time competing in the discipline at X Games. Pat Casey added his second medal of the day with silver and Canadian Mike Varga took his second ever X Games medal with bronze.

Varga followed up quickly with his second medal of the day and second consecutive golden pedal in Dave Mirra’s BMX Park Best Trick, throwing a 1260 – the first time the trick has ever been thrown in competition 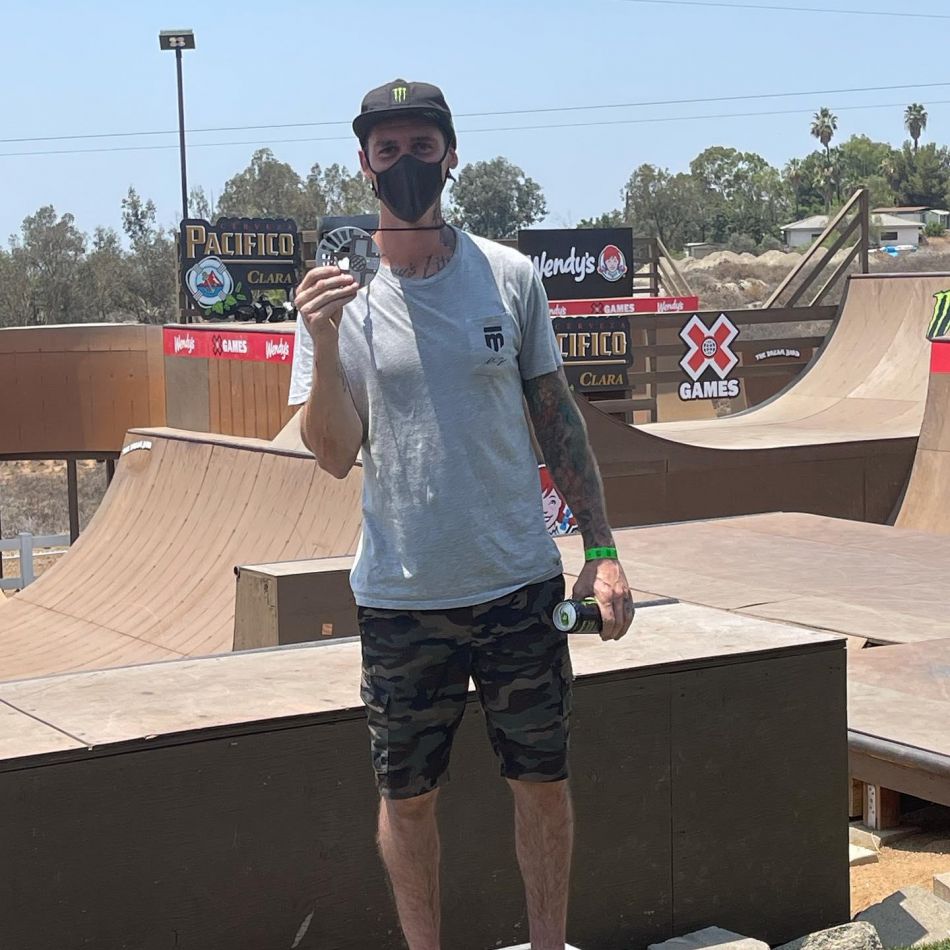