Logan vs Jeanjean. It's on! Finals coming up. 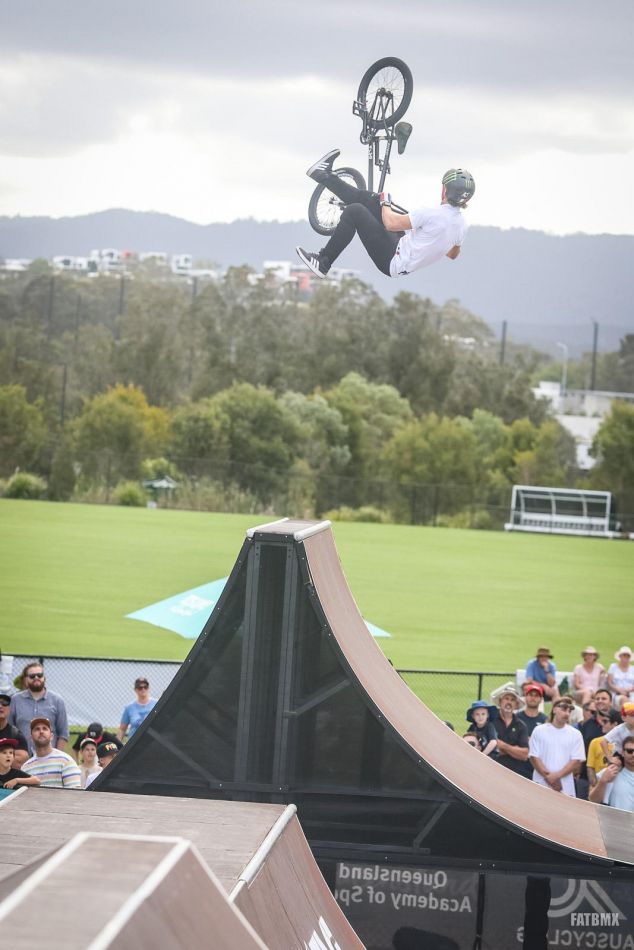 The UCI BMX Freestyle park World Cup season ends in Australia. It has been a battle between Anthony Jeanjean and Logan Martin all year long. With Jeanjean getting home advantage in Montpellier France, it is now Logan Martin's turn to use the Gold Coast surroundings in his favour for the last stop. Both did well in Montpellier and Brussels and their ranking points indicate 1820 for Jeanjean and 1800 for Martin at the moment. During qualification neither one of the top park riders made a mistake and a 1-2 finish was the results with Logan coming on top. The event continued on Saturday with the semi finals where 12 of the 24 riders were sent to the showers. Logan and Anthony are still in getting out of the semi finals in 1st (Logan) and 3rd (Jeanjean) giving the Aussie the opportunity to watch the Frenchy's runs before dropping in. With two runs of which the best run counts, expect the battle to be on. In Abu Dhabi at the recent UCI BMX Freestyle World Championships Logan Martin got a flat tire during qualification. Something like that could just happen at the Gold Coast as well but both team France and team Australia are ready to minimize bad luck and get the riders ready so they can perform at their best at the final round of the season. 2022 UCI BMX Park World Champion made it to the finals in 2nd place and is ready to mix it up with the two title favourites on Sunday. We will see what happens but make sure to keep checking in for the outcome.

in BMX Park . At least during qualification as they finished 1st, 2nd, 5th and 7th, meaning 4 of the 12 finalists are from China. It's not that nobody is here either. 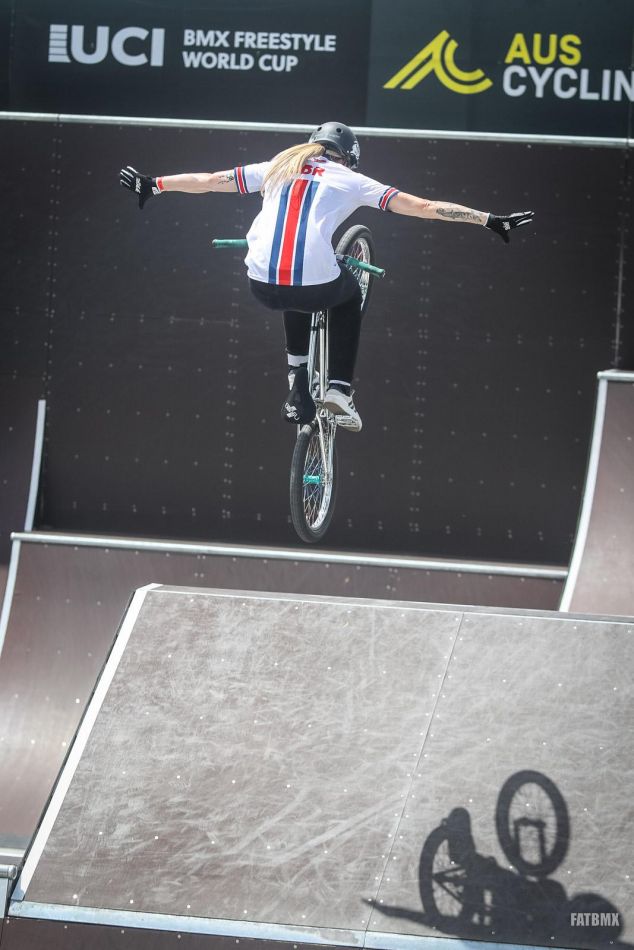 Olympic gold medalist Charlotte Worthington (GBR) got 3rd in qualifying followed by Olympic bronze medalist Nikita Ducarroz (SUI). European BMX Park champion Iveta Miculycova didn't make it out of qualifying and neither did Olympians Minato Oike (13th) and Lara Lessmann who is out sick. 2022 UCI World Champion Hannah Roberts squeezed in in 11th place but might be out as she had a crash in her 2nd qualifying run yesterday. But if you haven't heard (and it's okay if you haven't), get familiar with Jiaqi Sun, Sibei Sun, Qian Zheng and Zhou Hui Min from Beijing, China. Their program is working and they're ready to take over some spots soon. One thing's for sure, things will need to be stepped up again in Women Park in order to claim a podium spot. 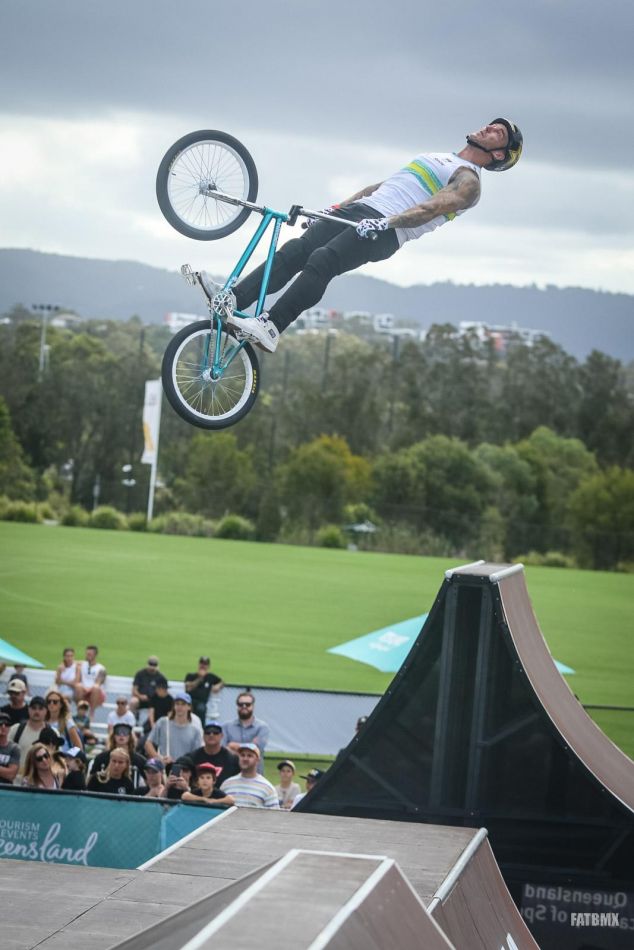