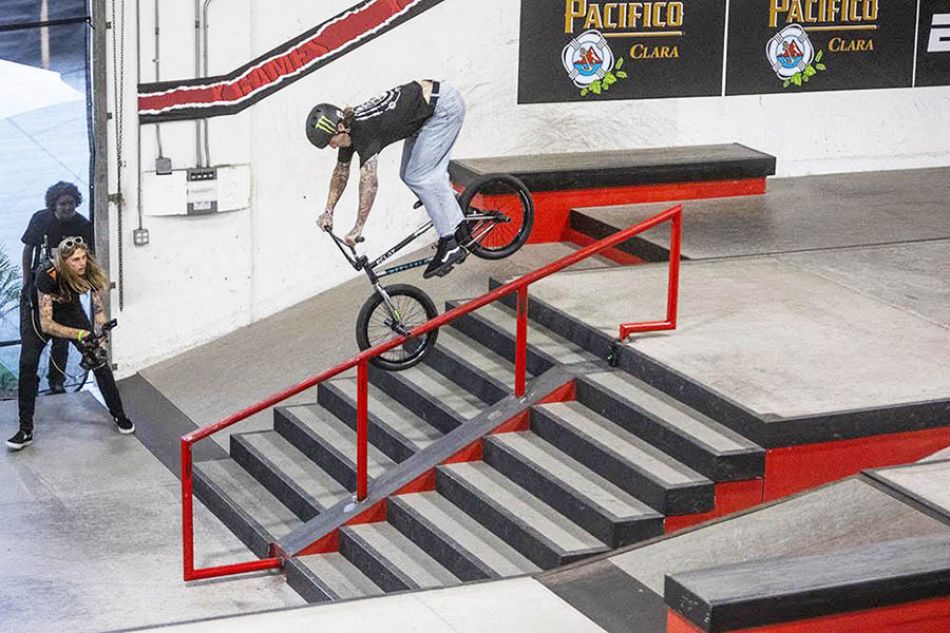 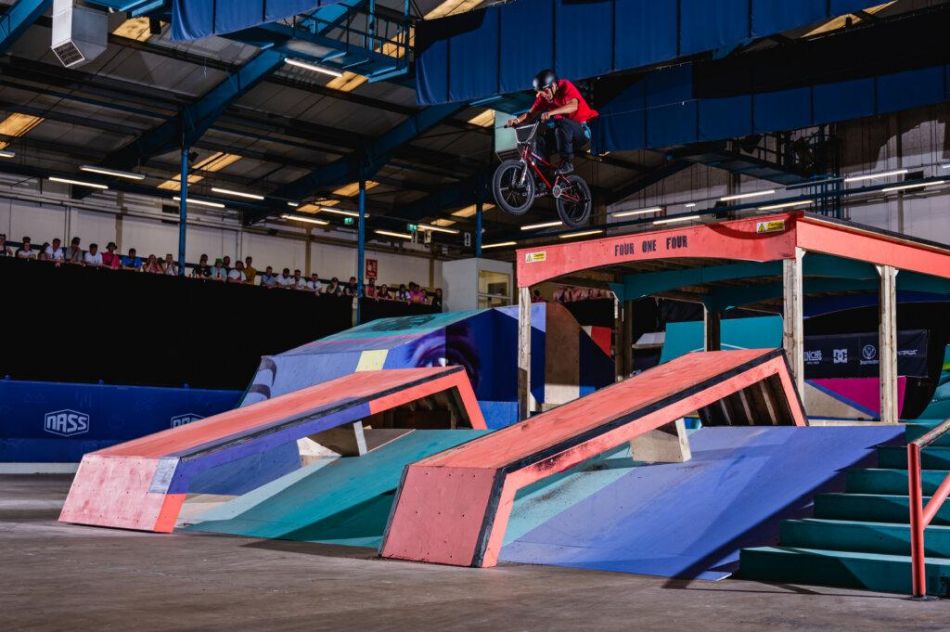 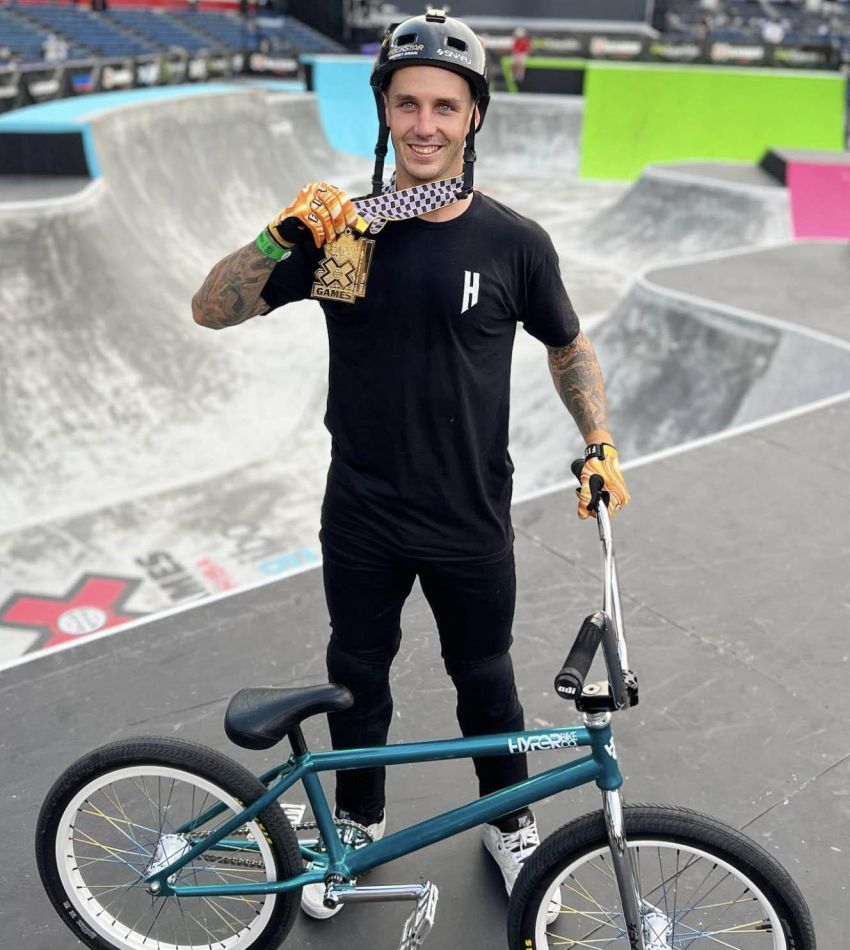 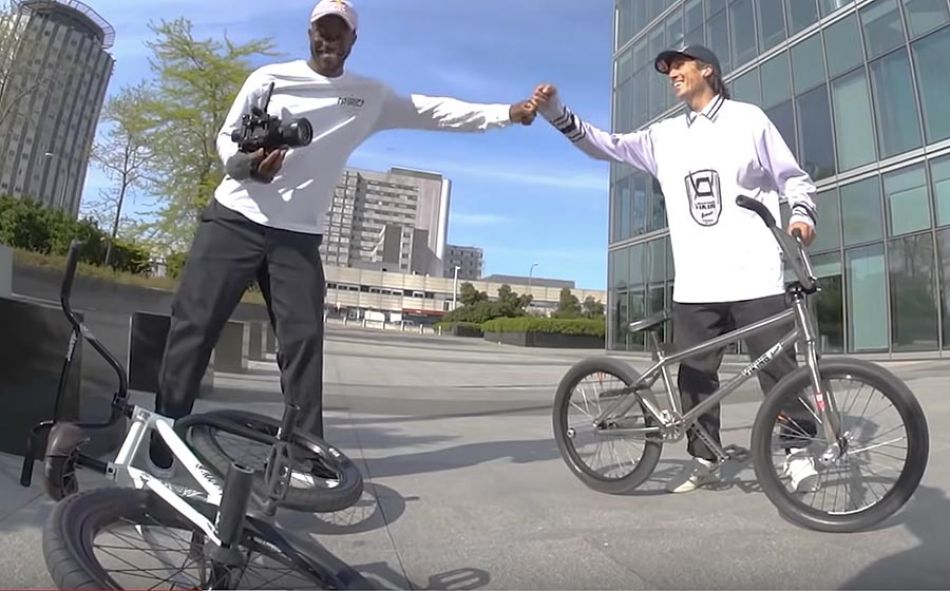 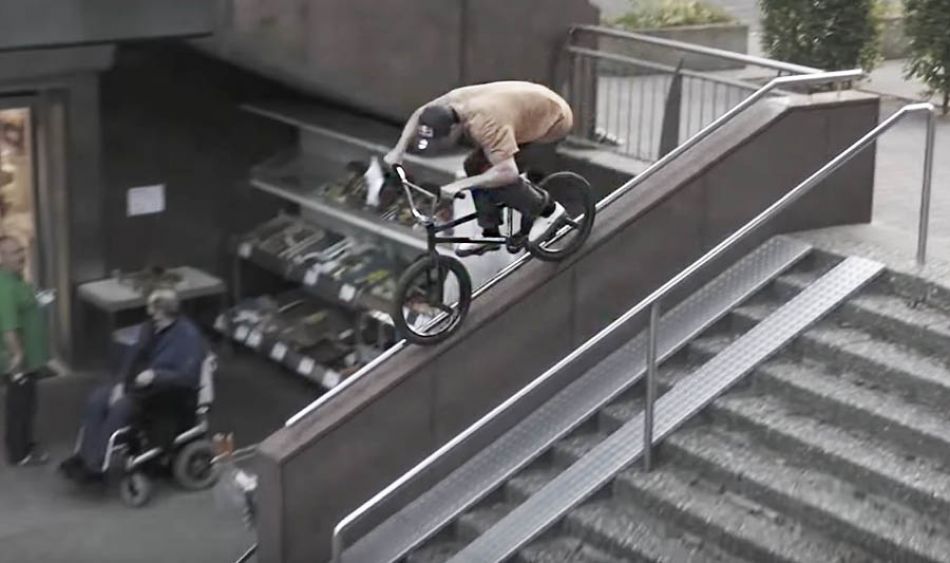 Today we've got the second of the sick two part MASH mixtape series for you courtesy of the VANS squad! Since all their team projects had to be cancelled due to covid, their riders wanted to be active and do their part as soon as they were allowed to go out and be safe again. 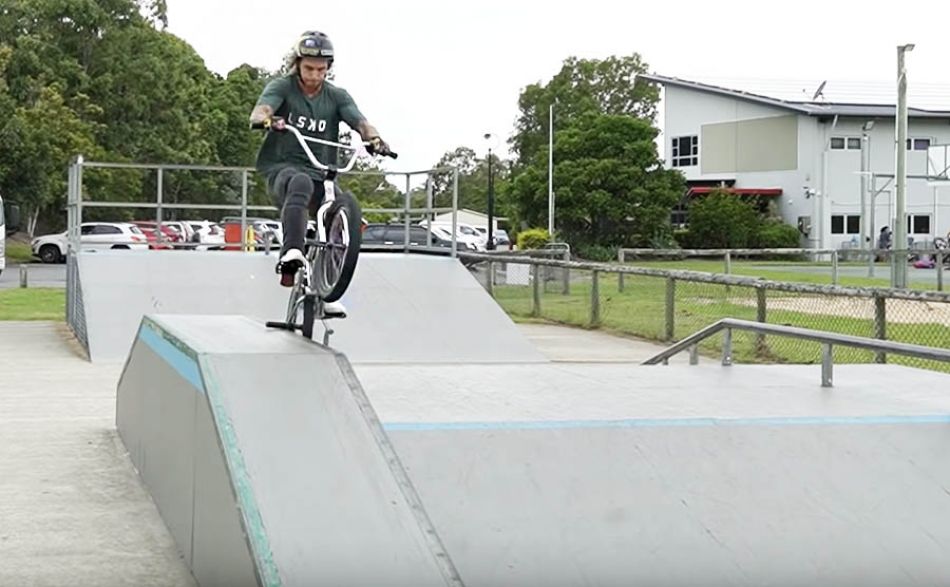 Finally put on pegs for a session and this video was the outcome! Mostly just riding by my self and hanging out with my beautiful wife while she films and tells me to do stuff haha! Enjoy this video. 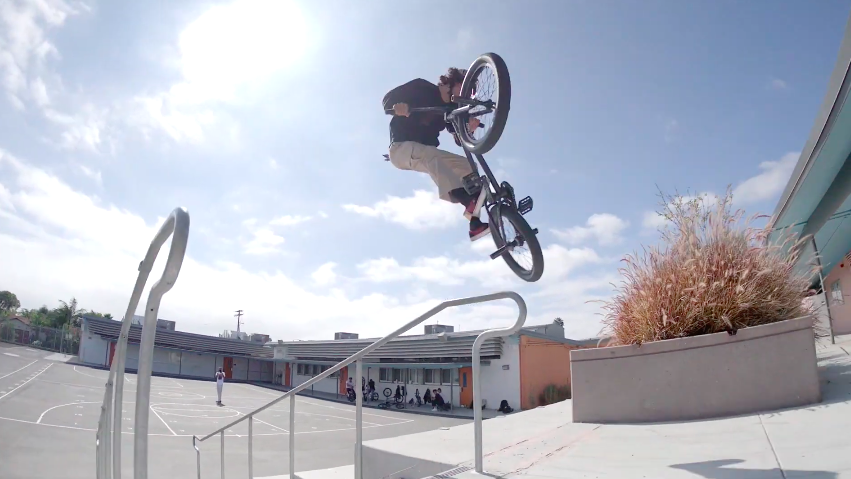 With big names entering, flawless lines and massive tricks, the Montpellier Méditerranée Métropole BMX Park, BMX Street and BMX Flatland contests were a blast! Votes have been counted and judges scores are in and these are the top riders who will be going through to the finals to determine who is crowned the overall winners.

Simple Session '19 Riders announced. Who's in? 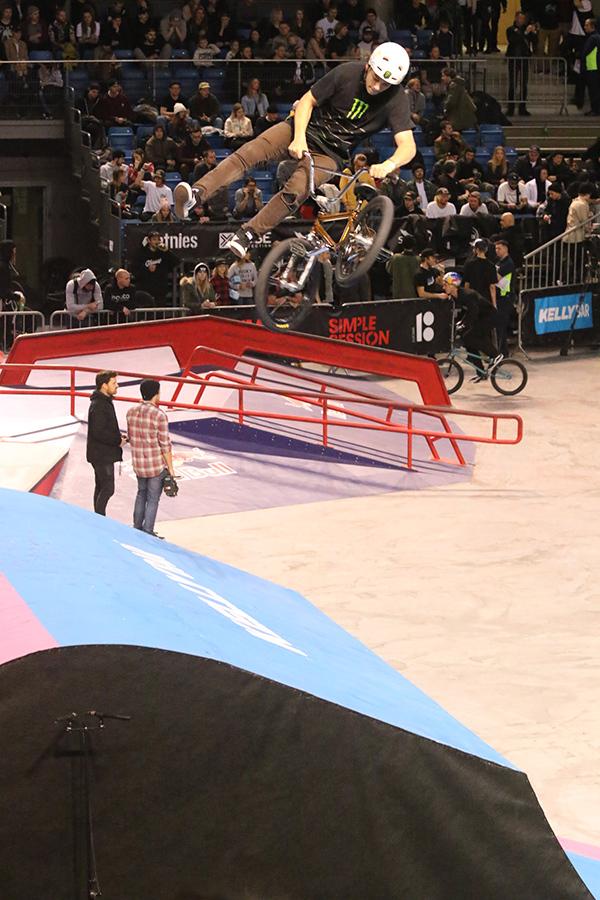 Making it on the riders list for Simple Session 2019 is already a win. The Park and Street riders have been announced and the talent in both classes is deep.  The Saku Arena will be the place to be from 2-3 February 2019 so if you haven't booked your travel yet, today is the day to do it. Look at the list of riders below, we're sure you don't want to miss this crew ride live in Tallinn, Estonia. 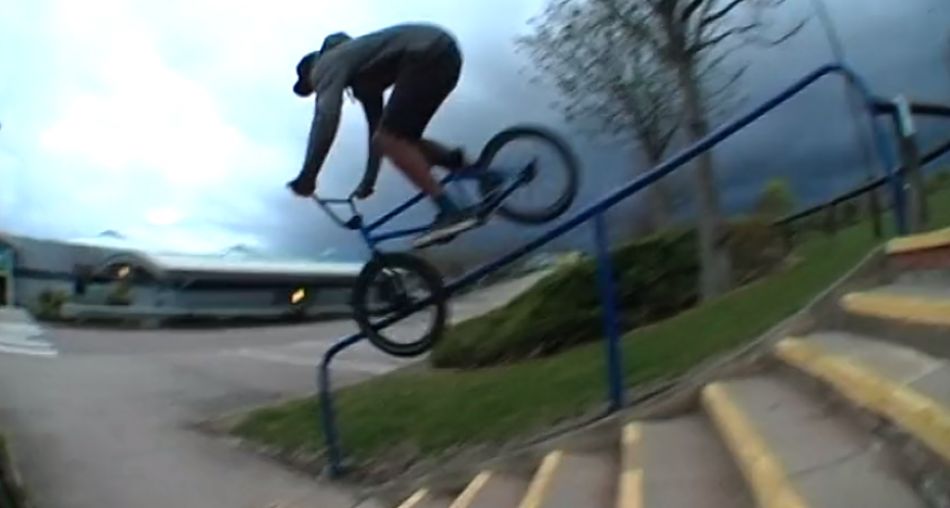 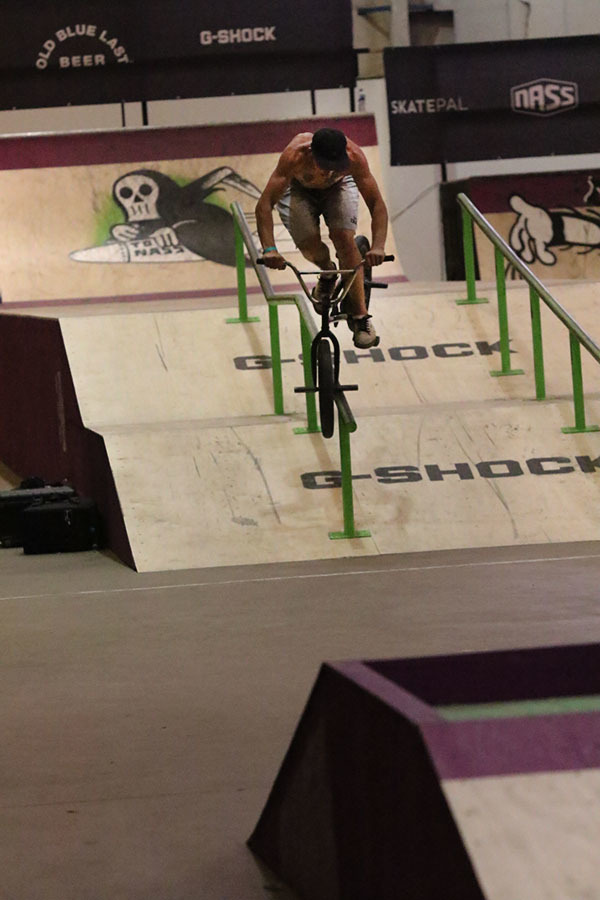 We left for NASS on Thursday morning. On board were MC Andy Zeiss, Philip de Jong and uncle Paul, a great road trip crew. For people not in the know, NASS Festival takes place in the middle of nowhere in a field in the South-West of England. People camp out, use the showers on the premises and eat whatever food is available at the festival. With 5 days ahead of us we had packed three coolers, some tents, chairs, some snacks, food, and whatever else we thought we would need. In other words, we came prepared. On arrival it took a bit of smooth talking to get the Vito next to the Glamping Tipi tents that were already set up. Andy, Paul and Seb Heijna shared one of those. Philip and I both threw a 2 second tent in the air, rolled out the self inflating Decathlon mat and threw the sleeping bag on top. We had no electricity so powerbanks, gas tanks and batteries took care of our needs such as light, and coffee. But first we had some adult drinks to kill while they were still icey cold. Folding chairs were put up, a strong table was placed in the middle and a phone played our favourite songs. We were camping out to the fullest.

Every single day we woke up in a sauna. England enjoyed a heat-wave which meant at 8am the sun was already up and tried to get everyone out of their tents. It worked better than an alarm clock. The camping area was just a short distance away from the NASS Festival where the Dirt, Vert, Street and Park events were held next to all the concerts that were planned. Nearly 20.000 people were around, looking for a good time. Those who came for BMX could enjoy the music. Those who came for the music, could enjoy a bit of BMX.