Written by  Bart de Jong
Read 20024 times
The Red Bull Circle of Balance is going to take place in Tokyo, Japan on 24 February. We asked a few of the invited riders of this unique flatland event to answer a few questions for FATBMX. Matt Wilhelm was on the case and you can find his answers and bike check right here.

Have you entered a Red Bull Circle of Balance competition before?
Matt: Yes, I have been a part of the two other Red Bull comps and they were amazing and helped push flatland and my own riding to new levels.

Do you think it's right that the event is taking place in Japan this time?
Matt: I have been to Japan several times, and it seems like there is a lot of interest in flatland over there. It makes sense for the best flatland comp to be in the place with the best flatland scene. 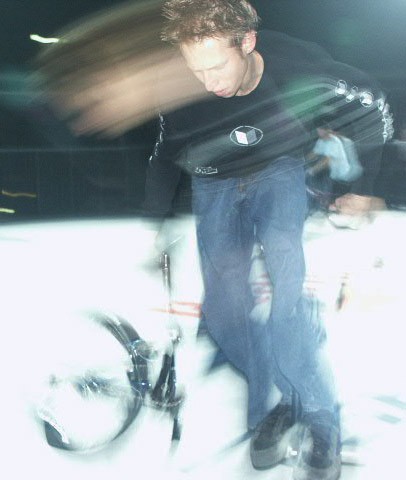 Do you believe that Japan is the country where flatland is most popular?
Matt: I do think that there are more riders there than in most other places. I think what sets them apart is the grass roots and amateur level comps and jams, which seems to be missing in other places.

Do you have an idea why?
Matt: I probably shouldn't say this, but people in the United States are generally lazy and don't take a second look to appreciate something like flatland. I think that it is probably a character issue.

How crazy do you think the crowd will go when the battles start?
Matt: Judging from the past two comps I rode in at the King of Ground, it will be nuts. Add the level of hype and awesome setting of the Circle of Balance, and it will be a once in a lifetime experience. I hope the memories are as good as the first two COB's. 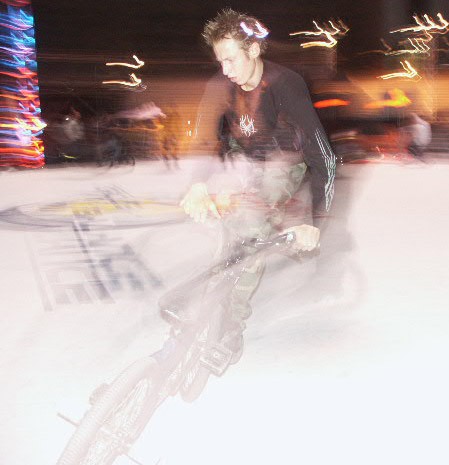 Does anyone in this rider group have a chance to win or do you have a favorite for the victory?
Matt: The thing about battle format is that anyone can win. Obviously someone who is more consistent is probably going to get pretty far since you battle like five times.

How stoked are you to be chosen to ride at the COB?
Matt: I wasn't sure if I would be invited to another COB, since I haven't gone to as many comps over the past few years as most riders. I haven't really been into contests over the past few years, but this one is different. The Red Bull Circle of Balance is truly unique, and just to be on the list of invited riders is like winning for me.

Thanks to: Red Bull for throwing two amazing Circle of Balance events in the past, and giving me another chance this year. Also Suelo, Primo, Adio, and Dans Comp for sustaining my addiction to riding. And Ron Monis, Ed Egawa, Todd Gully, and Mike Flood who have kept me motivated to ride all winter. 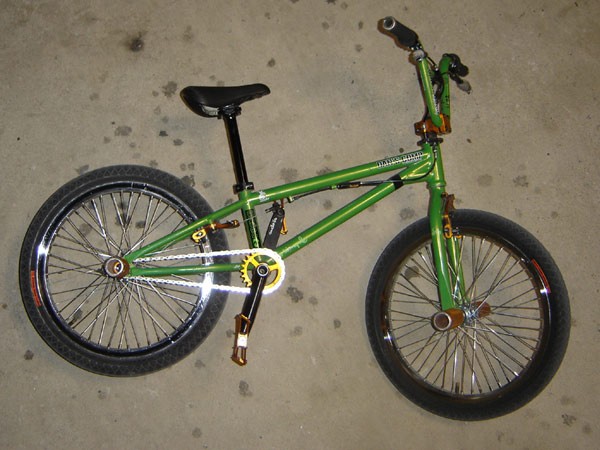 More in this category: « Legendary Dennis McCoy interview on FATBMX Flatland ace Martti Kuoppa on the COB and Bike Check »
back to top