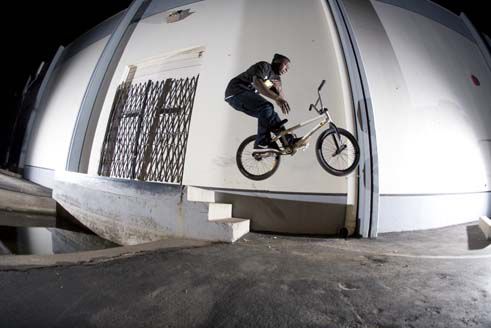 Dennis Enarson is welcoming riders for the upcoming Banksgiving jam in his backyard. The yard has turned into a sweet riding spot after Nate Wessell and his crew showed up. A complete yard makeover is what you can call it. Dennis has been on road with Nigel Sylvester quite a bit. While his Nike Writing On The Wall part will appear on Vital, we'll have Nigel's part on FATBMX. To learn more about Nigel, read what his team mate has to say about him. 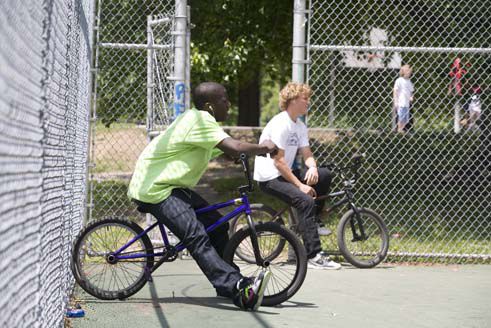 How hard is it to get Nigel to ride something other than street?
Dennis: Not that hard, I seen him ride vert with Mirra a couple times.

-Did you actually see him ride anything else than street in the last 12 months?
Dennis: Haha no, not really, he doesn't need to, he's so good at what he does. 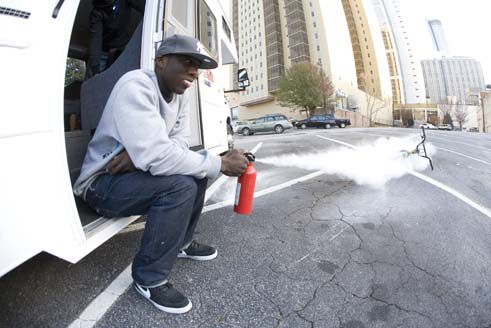 -What place/location do you think fit Nigel's riding style most during the filming of Writing on the Wall?
Dennis: New york for sure. There are his spots and that's his city so of course he's going to shred there better than anywhere.

-Who of the Nike 6.0 BMX crew could make the best graffiti?
Dennis: I have no idea. We never had any graffiti contest or anything like that, but Nigel did grow up in NYC and there's a lot of good graffiti there so probably him. 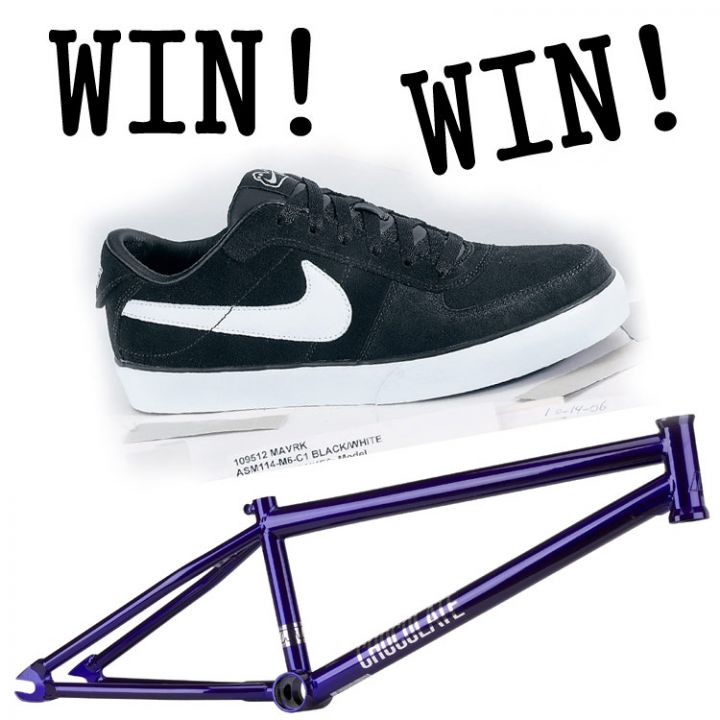 -What games do you play when you're on the road?
Dennis: Piss off Mark Losey and Glenn as much as we can is my favorite game haha. 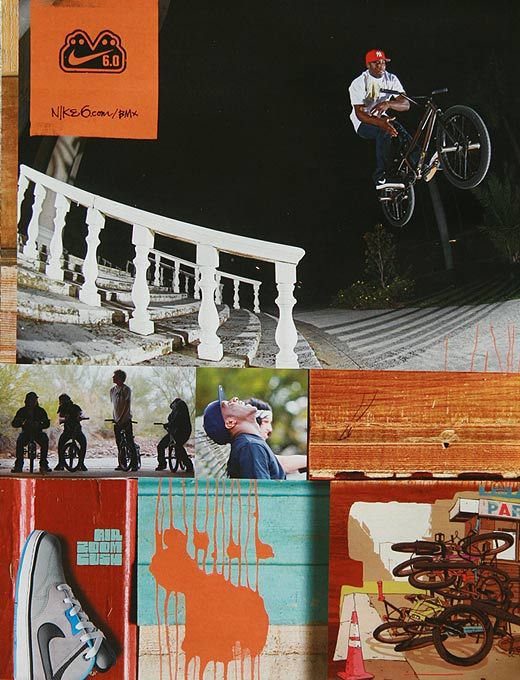 -How many different hats does Nigel bring on a 2 week trip?
Dennis: 14 everytime except to Melborne he brought 13 and a beanie.

-Is Nigel a lady killer?
Dennis: He's the biggest lady killer I have ever met!

More in this category: « Mike Spinner on Nigel Sylvester, they kill it on the game B.M.X together. Daniel Dhers interview »
back to top