Ride On Talks to John Dye - Part 2 by Neil Waddington

Ride On Talks to John Dye - Part 2 by Neil Waddington

Rob Darden on The Rollback Podcast

The Rollback: a BMX Podcast episode twenty-nine with Rob Darden.

The Rollback: a BMX Podcast episode twenty-eight with Brian Kachinsky.

Ride On Talks to John Dye - Part 1 by Neil Waddington

Ride On Talks to John Dye - Part 1 by Neil Waddington

Whats Your Story ? Augie Simoncini Augie talks about real life shit in this interview. His Dogs, how he started riding. Meeting Scotty Cramer and Garrett Reynolds at lakewood and how that changed his life. Getting banned from Germany. Not taking an Fire Fighter Job in NYC for Deadline. Getting his teeth fixed in Mexico , Cleaning shit for his Grandfather pidgins Riding for Fiend, Playing Baseball over seas, and Peter pan. Its wild. Enjoy! And remember sharing is caring.

The Rollback: a BMX Podcast episode twenty-six with Colin Varanyak.

If there's a story to tell about documenting BMX in Australia, then it's going to have to include Matt. From zines, jams, VHS productions and of course 2020 BMX Magazine, he's seen the BMX world go through as many challenges and changes as his own.

Welcome back to 10 SPOT! Next up is Gary Young. Hit play to see if your question was chosen. Enjoy! Follow @odysseybmx on Instagram for the next episode and be sure to get your questions in.

The Rollback: a BMX Podcast episode twenty-four with JJ Palmere. 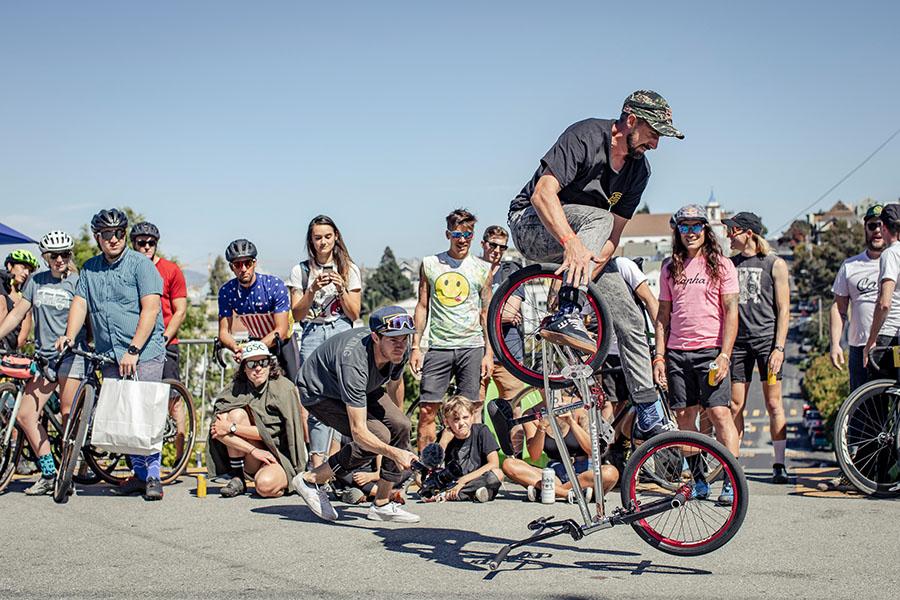 BMX flatland is one of the earliest and most pure disciplines of BMX. Almost every BMX rider has done some type of flatland trick in their driveway, skatepark, or nearby parking lot. All you need is your bike, and a decent spot. When it comes to flatland scene in the United States, one name sticks out more than any other. Terry Adams has risen to the top of the flatland game and has some major corporate sponsors and contest placings to prove it. Terry isn't just a rider, he's an ambassador for the sport he loves. Terry worked his way from amateur up and comer to the two time NORA Cup winner, to X Games gold medalist, and much more. Terry has performed in front of millions of fans worldwide and has traveled the globe doing what he loves. Making a living as a flatland rider is a rarity to say the least. Terry has continued to stay relevant and has figured out a way to keep his career going at age 35.