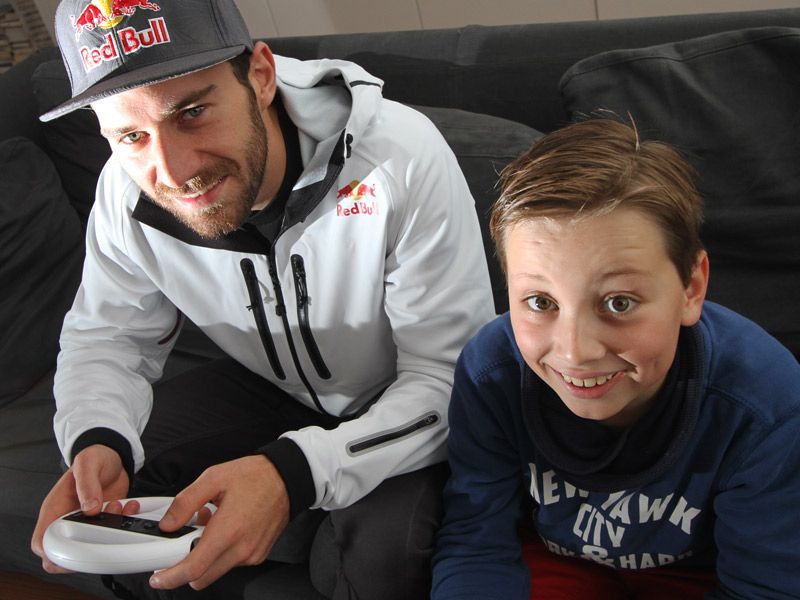 FATBMX Kids: Why BMX?
Daniel: Everyone on highschool had a BMX bike. I wanted one too. So after begging for a bike for a long time I got one too. Basically 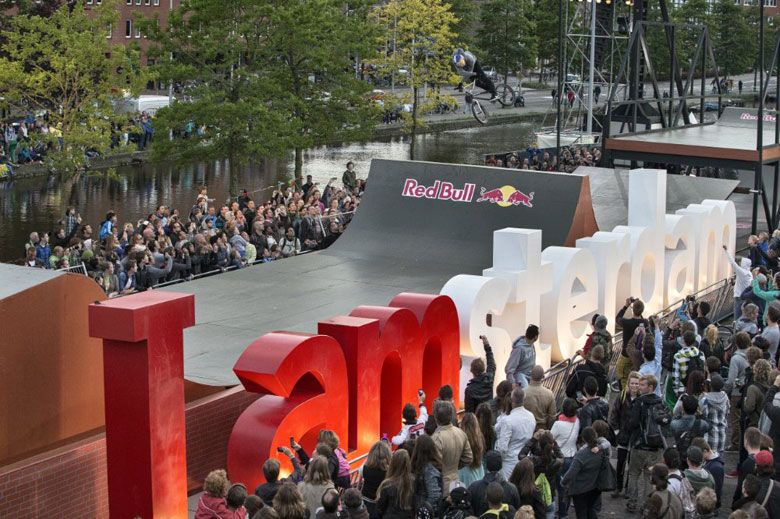 just to go to school with.

FATBMX Kids: Where did you ride when you just started out?
Daniel: On the pavement in front of the house. Jumping on and off the curbs and at the little skatepark around the corner where they had two little quarterpipes. I basically just rode around, not knowing what BMX was.

FATBMX Kids: What bike did you have when you started?
Daniel: My very first bike was a Piranha. The rear drop out was huge 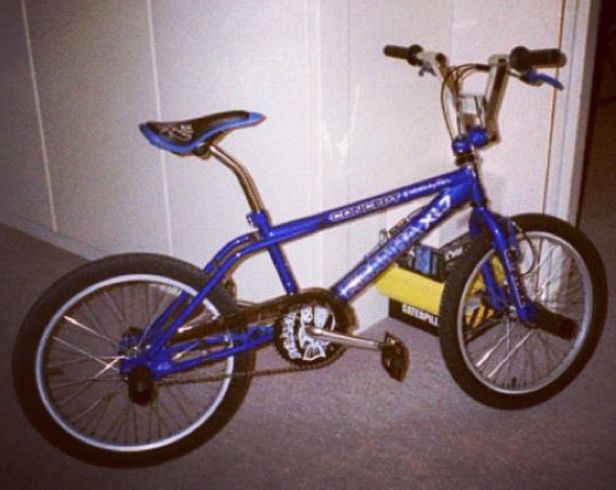 and shaped in the form of a Piranha fish. The bars were crazy too with double crossbar and square tubing. An Eastern Ace of Spades Pro was my first real BMX bike.

FATBMX Kids: What was the first contest or BMX Jam that you went to?
Daniel: The first one that I went to to watch was the Homemade jam in Amsterdam. I think I still had my Piranha. I remember it was free to ride and I could only drop in from the quarter in the corner and I could jump the spine and that was it. 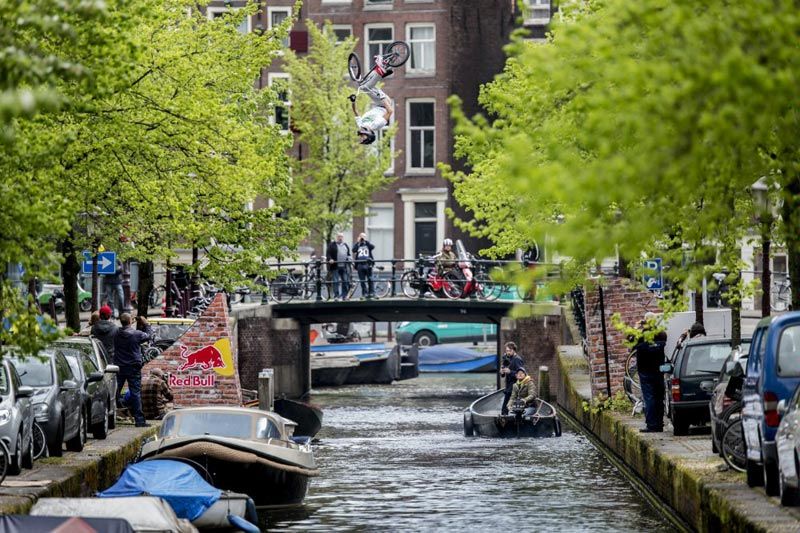 The first contest I rode was the XL series, it was a series of three contests. I think that I was on a wethepeople because the Eastern didn’t last very long. At the stop at The Promise in Heerlen I got 7th and the one in Zaandam I got 1st in Amateur. The last stop in Rotterdam I got third and finished third overall in the series in the amateur class.

My first pro comp was the Red Bull Bridge Masters in Amsterdam followed by an LG comp at Dance Valley and got 7th there in the pro class. It was the first time I won money. It was $700 bucks that I didn’t expect to get as I was on my way home already.

FATBMX Kids: Do you ever play video games? 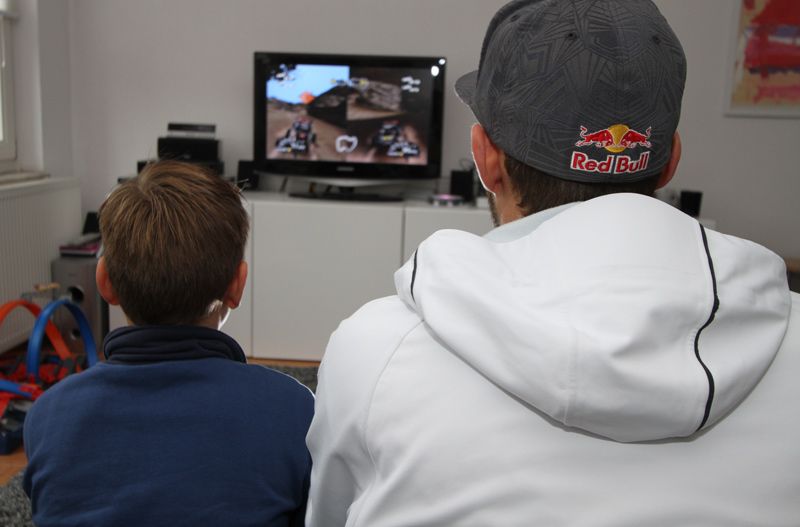 Daniel: Pretty often actually. It is relaxing for me and I do it a lot when I travel, or when I’m injured.

FATBMX Kids: What games do you play?
Daniel: Call of Duty is what I played a lot. Now it's GTA 5, it’s addictive, I play it all the time. You can even ride BMX in it. I do a lot of games on my phone too. I play games all the time. 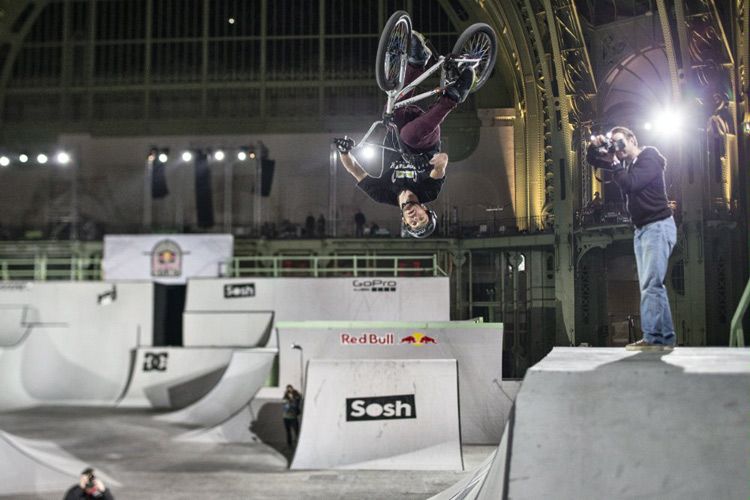 FATBMX Kids: How was the practice in the States?
Daniel: When I climbed on the 50 feet high tower I thought, why did I sign up for this? I didn't only think it, I said it out loud before dropping in for the first time. Waking up knowing you are going to ride the Nitro Ramp was crazy. 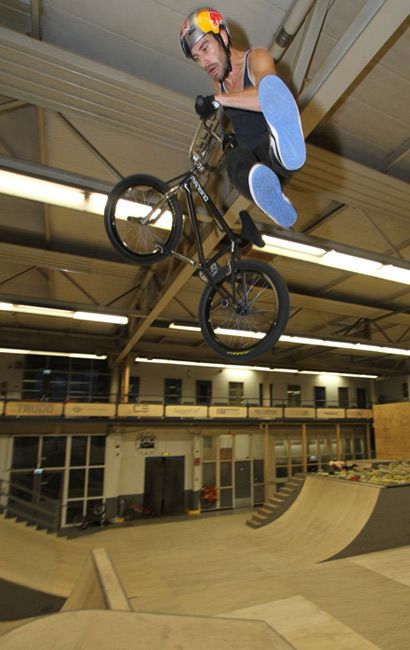 FATBMX Kids: Who did you meet of the Nitro Circus Live crew in Pala, California?
Daniel: A lot of the current people of the crew and a bunch of the old athletes. It’s a special feeling to meet them and after a couple of days it’s amazing to be part of that crew.

FATBMX Kids: Who’s your favourite Red Bull BMX rider?
Daniel: Drew Bezanson. Because I like the way he rides a park. Always looking for lines, doing his own thing. It's the way I like to ride too. Outside of BMX it’s Travis Pastrana. He’s my hero.

FATBMX Kids: Do you have any tips on how to get good?
Daniel: Wear protection gear. It’s a way to get better. If you wear pads you get to ride more often so you get better. It’s important to be yourself. If your friend says that trick is not cool, you decide yourself if you like that trick. It makes you stand out from the pack. Wear all the pads because that gets you back on the bike the next day. I’ve worn pads all my life so I could ride a lot. I always ride with a helmet too.