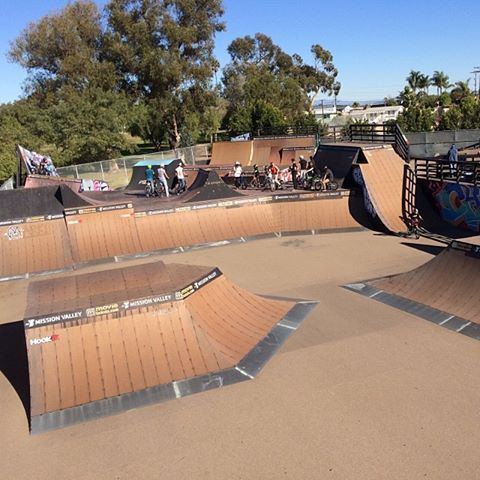 Ryan Slusher is one of the riders on the Lil Pros BMX TOUR. Day two is over and Ryan had a good time. Read below to see what day two looked like for him.

Did you guys hang out together last night?
Ryan Slusher: Ya we did, we were riding together and hanging out when we came back to Kaden's house we played hide and go seek and tag.

Did you watch some footage from day one?
Ryan Slusher: Yea I did and Ryan Guettler was doing awesome filming of us riding.


Ryan Slusher: Mission Valley skate park. I liked riding it because it had a lot of spots to hit. 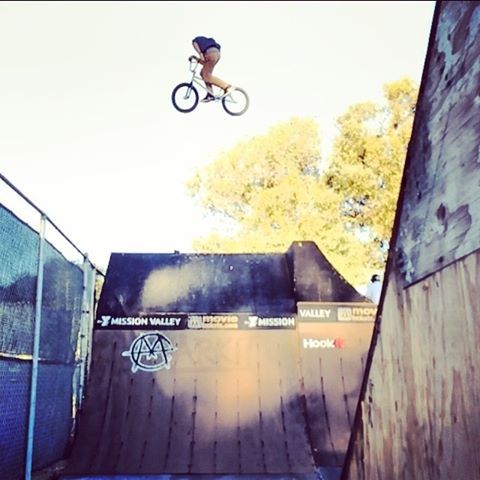 Ryan Slusher: Every body was ripping when they were riding. Nobody was riding bad.

Do you like being on the road?
Ryan Slusher: Yea it's really fun because you have a party in the bus and hanging out with your friends.

What/who motivated you today to try something new?
Ryan Slusher: Kevin Peraza because he was trying really hard to teach me nose manuals and I was trying but couldn't land it.

More in this category: « Day 2 of the Lil PROS BMX tour in SoCal by Victor Jr Peraza After 31 hours in the car Keegan Rowley is having fun in SoCal on the Lil PRO BMX TOUR. DAY two. »
back to top