Gary Ellis inducted into the US Bicycling Hall of Fame 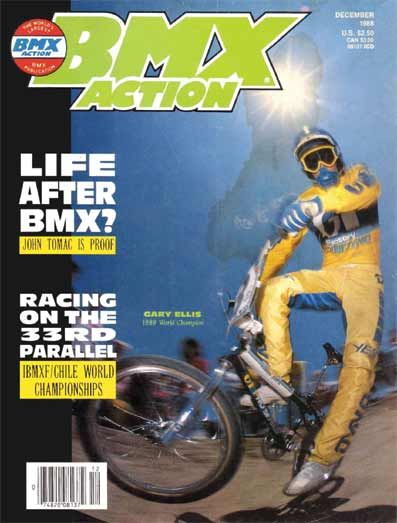 Tacoma native Gary Ellis, 44, added another honor to an already impressive BMX resume in 2010 with his induction into the U.S. Bicycling Hall of Fame. “One of the neat things is that the U.S. Bicycling Hall of Fame is for all cycling sports,” said Ellis, a Tacoma-based general manager for Applied Industrial Technologies. “It’s not just a recognition from my peers in BMX.”

Ellis attended the ceremony in Davis, Calif., and said the best part was sharing the experience with his 10- and 13-year-old daughters. “When I retired, my oldest was just 1,” Ellis said. “They don’t know dad as a bicycle racer. That was real special.”

Ellis, a 1984 Puyallup High graduate, started racing when he was 11 and turned pro at 17. He was a four-time Grand National champion in both the National Bicycle League and the American
Bicycle Association. He was named Racer of the Year by BMX Plus magazine four times and was inducted into the ABA Hall of Fame in 1998.
Source: the Olympian 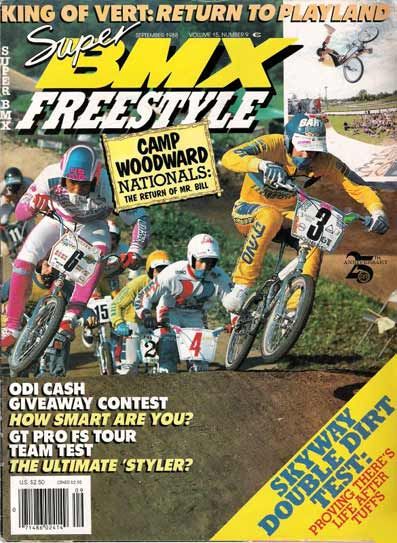 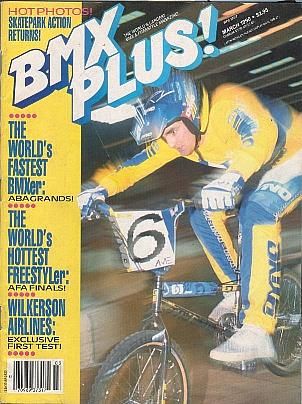 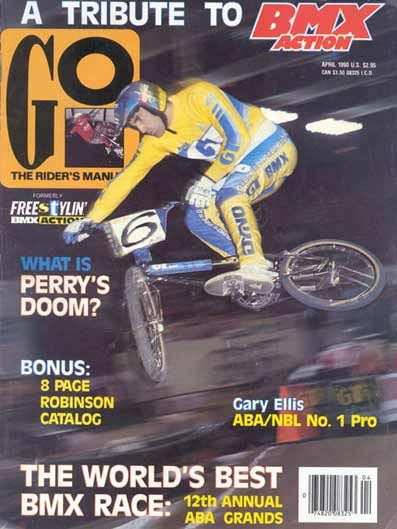 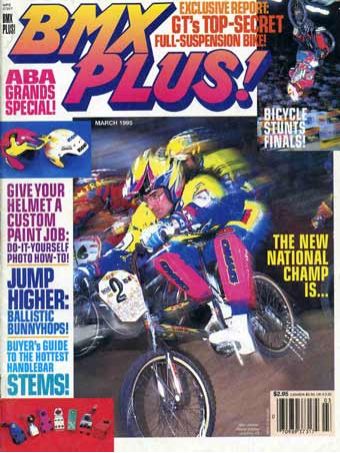