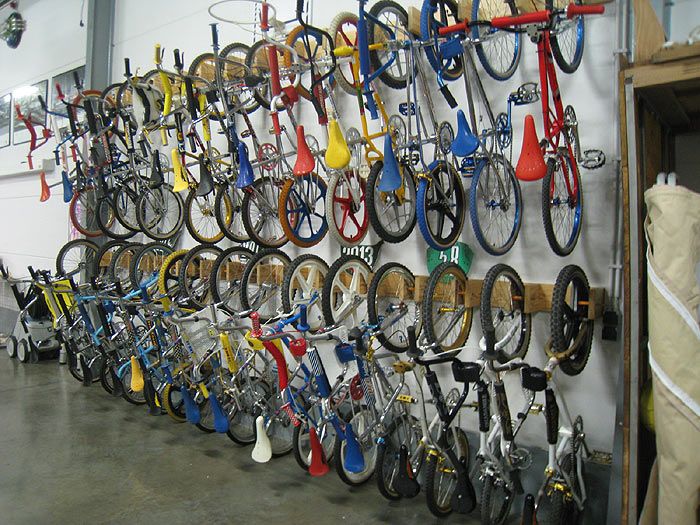 BMX in Belgium is not very big but it is growing, more Racers, more Freestylers and more Old School builders and this weekend it showed that Belgium is ready for the next step. Khaled showed us his "Museum" and it was worth the visit. Over 50 bikes in top condition and more to come so he is kicking ass! Bikes like Kuwahare ET's, Mongoose Roger de Coster/Motomags/Pro Class, Torkers, Skyways, SE's etc were hanging on his Wall of Fame.

My favourite was the Cook & Bros bike with Original Frame/Fork, 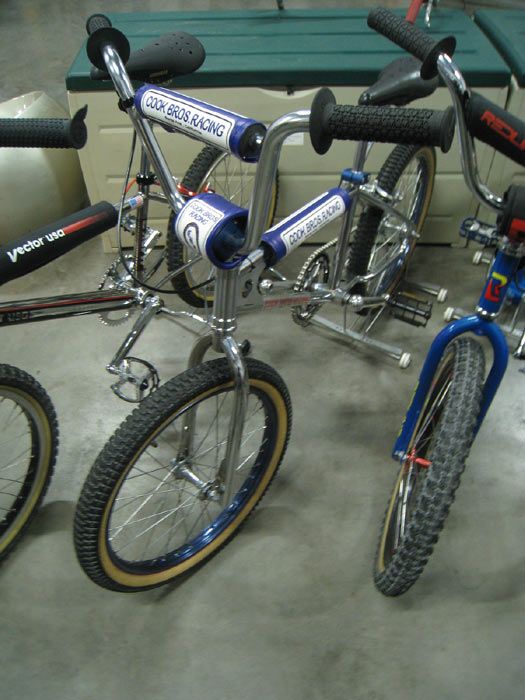 Seatpost and Clamp, Cranks, Padset etc, you probably never heard of C&B but you can thank them for inventing the clamp on stems in the early 80's. Kids were having fun with the Side car and the "Old kids" were checking all the stuff with wide open eyes. 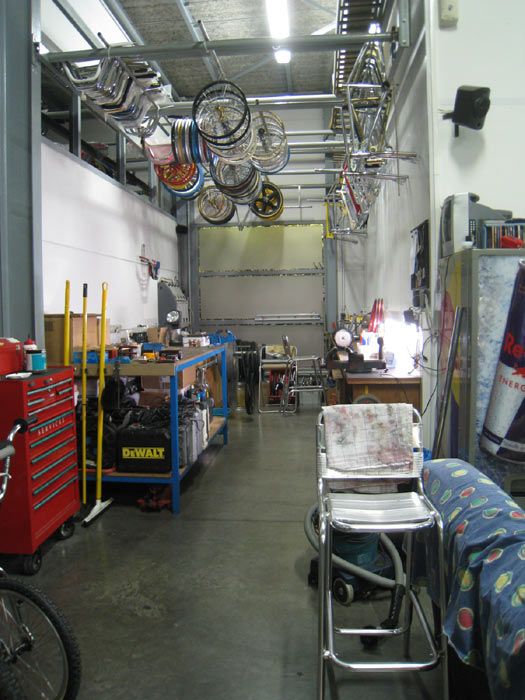 Thanks Mellisa and Khaled for the hospitality and all "Old Schoolers" for showing up at the "Belgium BMX Museum".

Next day was BMX Race day at the VELO FOLLIES in the Expo hall. The Kortrijk bike show was having another race and was way more interesting than their show, about 5 BMX bikes were shown and one million 10-speed bikes so it was only for the lycra boys. The Race was pretty big with over 1000 riders from a lot of different countries like South Africa, UK, Germany,France, Norway, Denmark, NL etc. 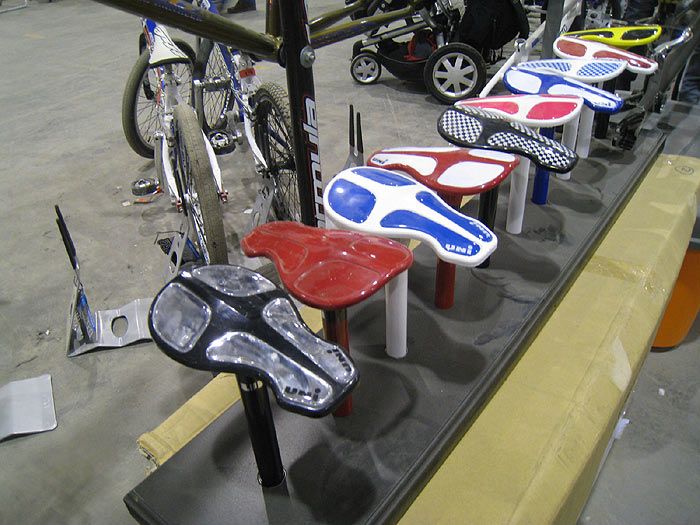 Revolution BMX had the "new" UNI seats on display, some history: UNI seats were plastic combo seats in the early 80's, same as you are riding now from brands like Eclat, SNAFU and lots more. So nothing new but just a re-invention and UNI is back with their new models. The mini models are selling fast and of course Ultra light but the Pro models are missing the stability and long seatposts for warmups or cooling downs. 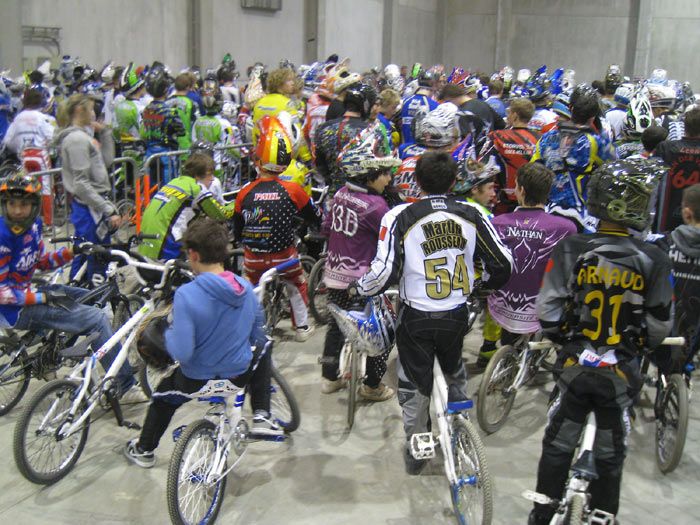 The track was pretty soft like almost every indoor track but the guys from Bensink were working hard to make it better between every race they were straightening the tracks with their shovels. The gate was also from the Bensink guys and worked perfectly although some guys were going over the gate before it was down. 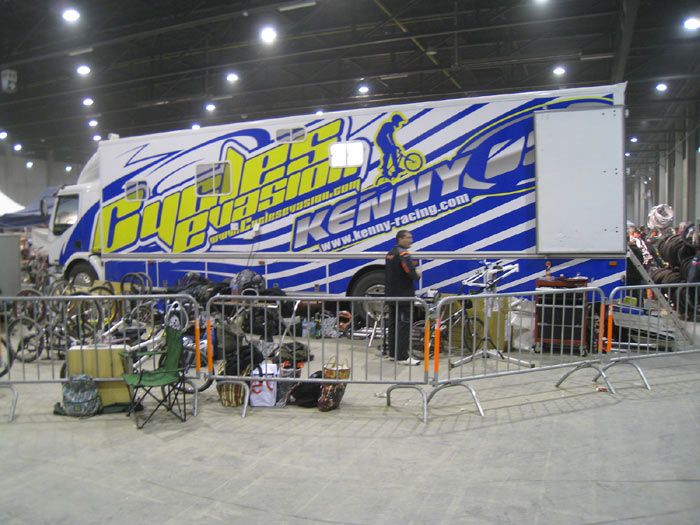 and left for Holland again after buying some stuff from Marco at STAY STRONG for our shop at Paul's Boutique. We are now dealer of STAY STRONG and have some grips and T-shirts in stock now, rest is following later this year. Keep on your support for Stephen Murray cause he needs it.

BMX in Belgium is not dead!

More in this category: « 1983 Vintage AFA footage. By JT Freestyle Rad Movie Trailer »
back to top