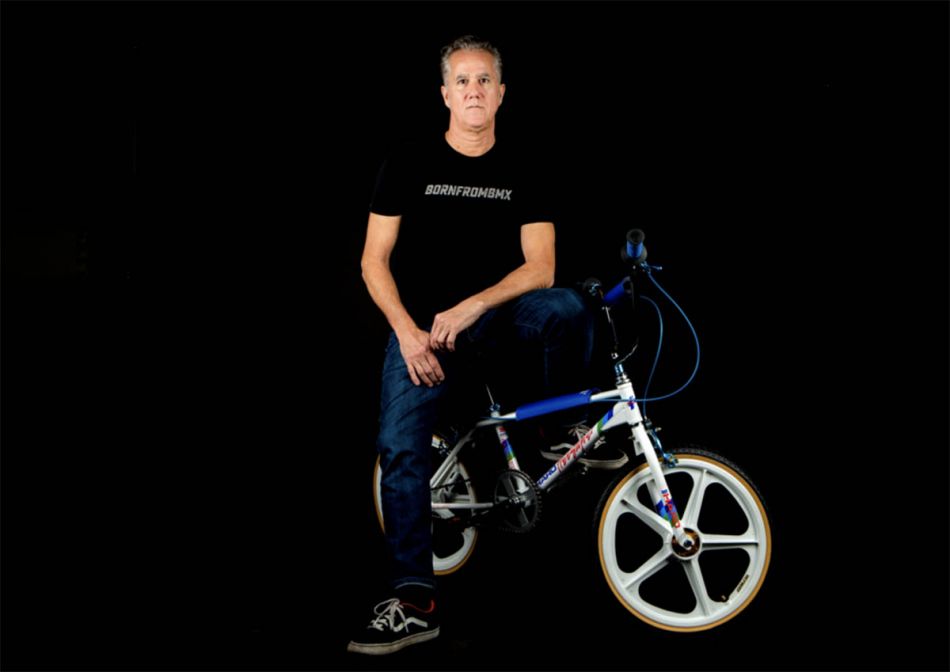 As we look back to the year 1984, a twelve-month period that saw the Freestyle market emerge, and explode, with new products and inventions, we celebrate two of the most iconic product launches in the history of the sport. "When I launched the Haro Freestyler in 1982, very few people believed in what I was doing." - Bob Haro.

The Haro Freestyler arrived in 1982, breaking new ground and delivering the first dedicated Freestyle frame and fork combination. Then, in the early months of 1984, two new models, the Haro Master - Bob Haro's vision for the next generation Freestyle bike - and the Haro Sport - The first dedicated vertical trick bike, stood front and center in a print advert titled "Trick or Street?" The Sport and Master set the tone,

and the standards, in an emerging market that immediately attracted the attention of the established BMX Racing brands, including GT, Hutch, and Redline.

With the recruitment of fourteen-year-old skate park prodigy Mike Dominguez, Bob Haro found the most talented and exciting rider of the early era. Dominguez not only became the first Freestyle rider to sign a pro entry form at a contest, but he was also the recipient of the first Freestyle signature model - The Haro Sport. On March 18th, 1984, Dominguez rolled into the halfpipe at the Del Mar Skate Ranch riding a white frame with a single top tube. The frame, known to enthusiasts as the "Single-top-tube Haro Sport," was never seen again, and replaced by a production model complete with a standing platform around the seat mast. Mike rode the Haro Sport through the summer while on tour with the Vans BMX Freestyle Team, and in the AFA King of the Skate Parks series held at the Pipeline, in Upland, and the Del Mar Skate Ranch. 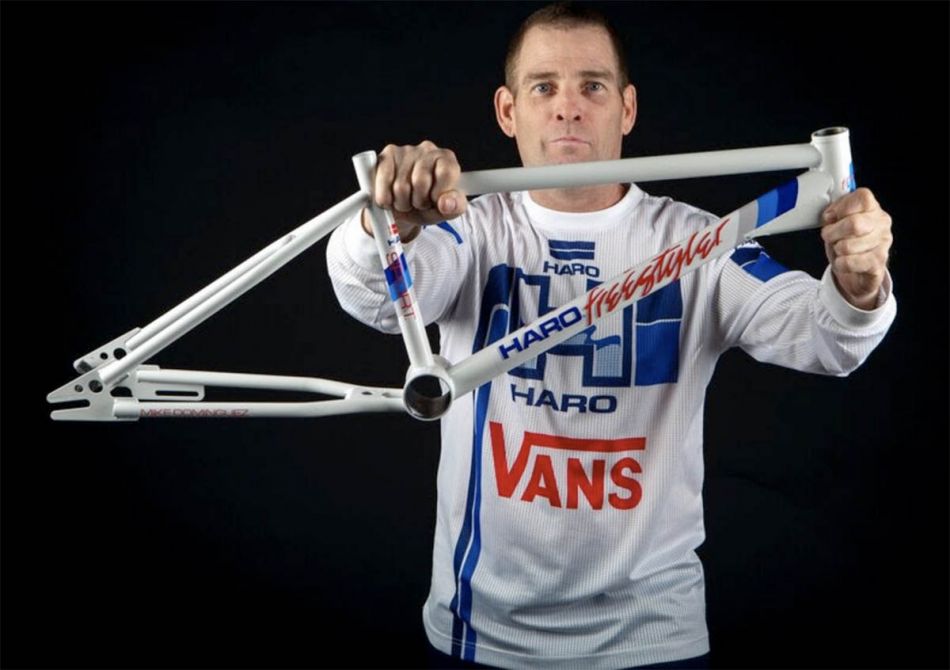 The legendary First Generation Haro Sport and Master were produced in southern California by Torker BMX in 1984. Thirty-six-years later, with a keen eye for detail and authenticity, Haro Bikes is producing limited edition, USA Made replicas of these two iconic models, available as frame and fork packages. Referencing original flat drawings, and built with era correct materials and processes, these sets are nestled in dedicated foam-lined collectors boxes, with replica Haro jerseys, and "First Generation" pad sets included.

The only question remains... Do you build it? And if so, how would you build yours...?

Click through to learn more about the project, access the frame and fork galleries, and choose your personal serial number. Available worldwide. Don't miss out.

More in this category: « Friday Flashback: Garden Of Vert by Ken Van Hamme A weekend with Bob Haro by Seb Satoorne »
back to top