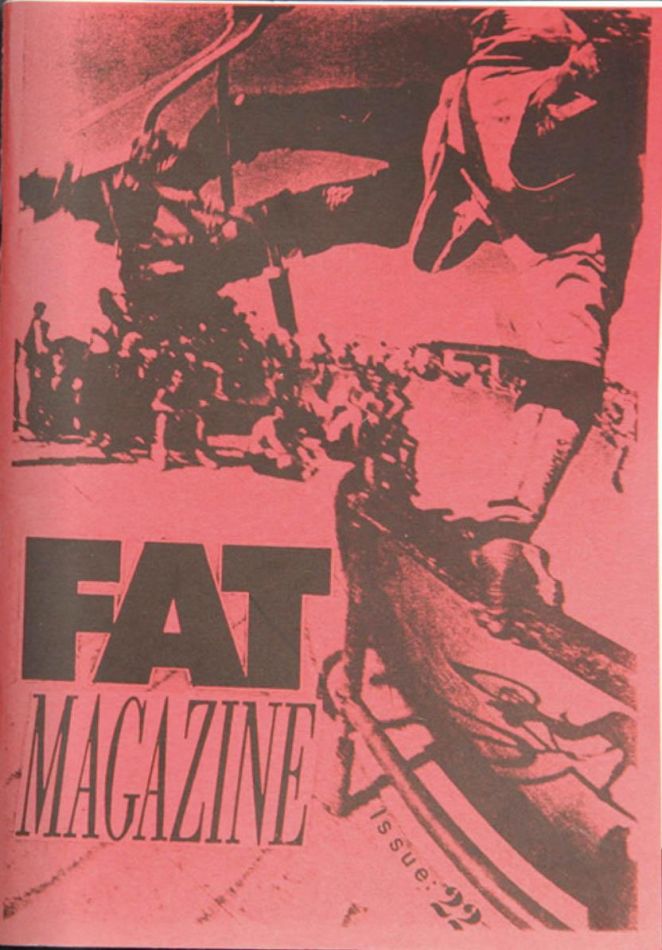 1991 was the year I had to join the army. Everyone had to back in the day and it was my turn. Had my personal UZI 'n shit and made it to the Corporal rank in just one year, whatever that's worth. The best part of the 12 months in the army was that I managed to pass for my truck drivers licence. I rented a room so I did not have to live on the military base and could ride a bit after "work" and still manage to do the FAT-'zines.

Just like issue #22: -Did a commercial in Gran Canaria for ProSpecs shoes in 1991
-Reported from the Trier contest
-Rode the Vogelsang dirt spot in Cologne
-Went to Abbeville in France for a contest
-Was there a contest in the Jugendpark every 4 months or something?
-Mini-FAT-JAM Aarle-Rixtel
-Christmas Jam report from Denmark
-Muenster Monster Mastership
-Skate comp in Erp
-ECC report 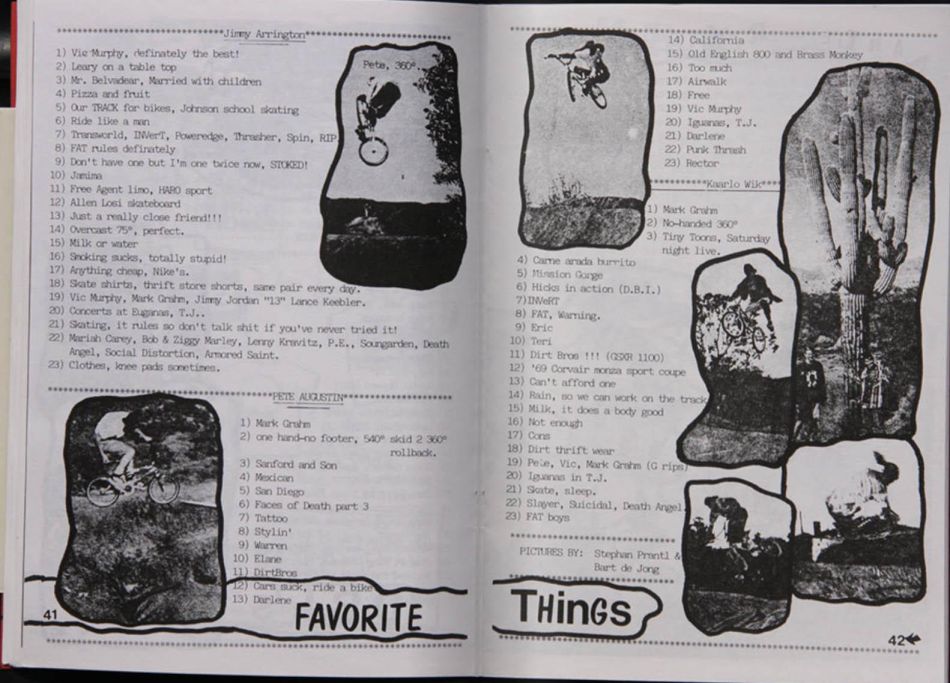 And much more; Favorites 23's with Vic Murphy, Kaarlo Wik, Pete Augustin, and Jimmy Arrington, stickers from Odyssey, Lageja, Keine macht den drogen, and Airbourne (Peanut Brown), and of course the StokeBros contributed. Being in the army allowed you the weekends off so that was okay. 1991. Hit it up now! 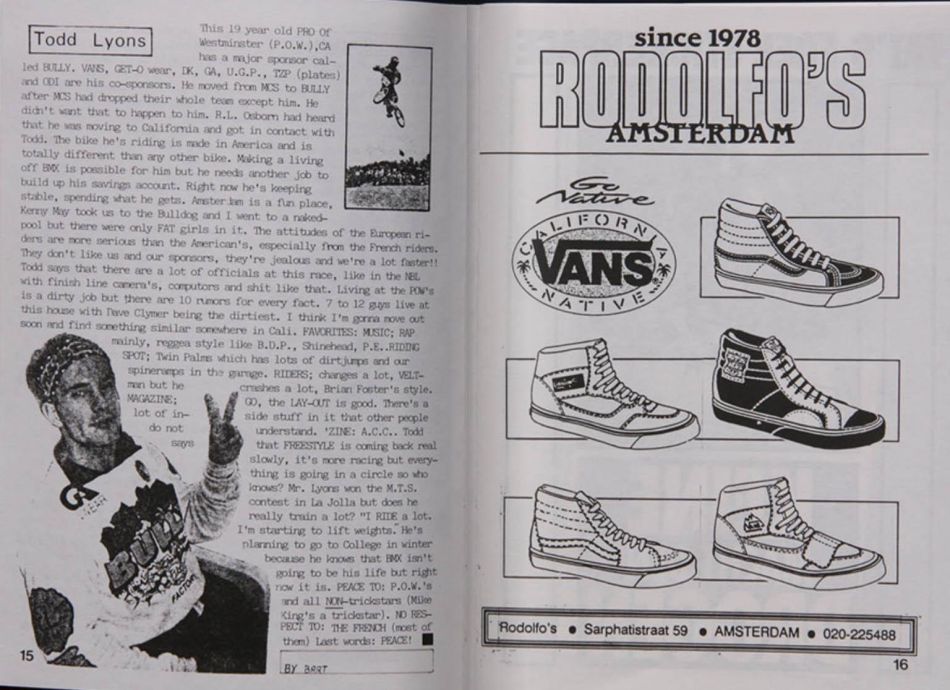 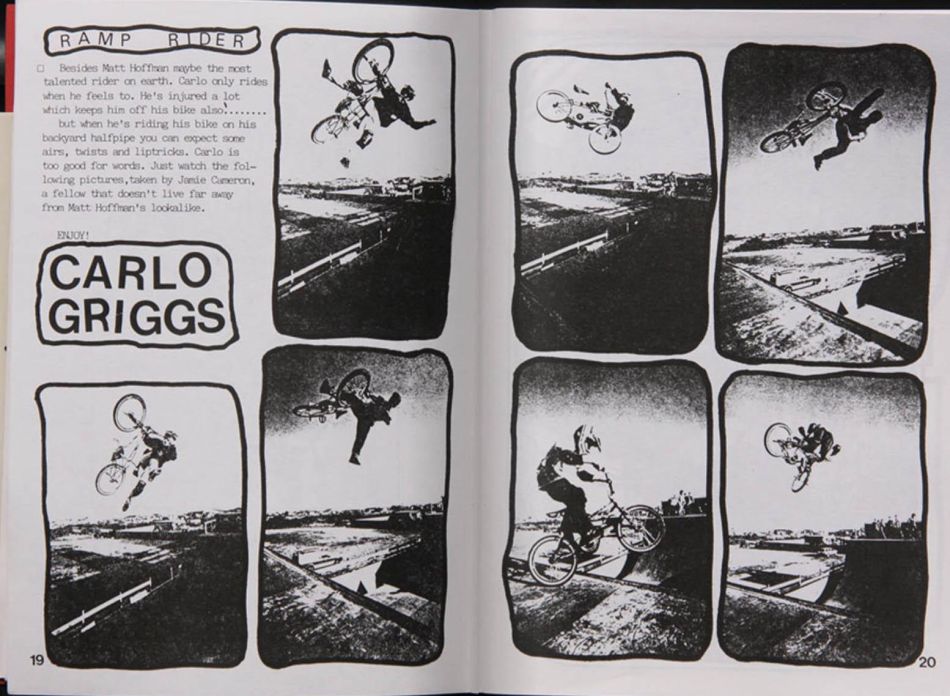