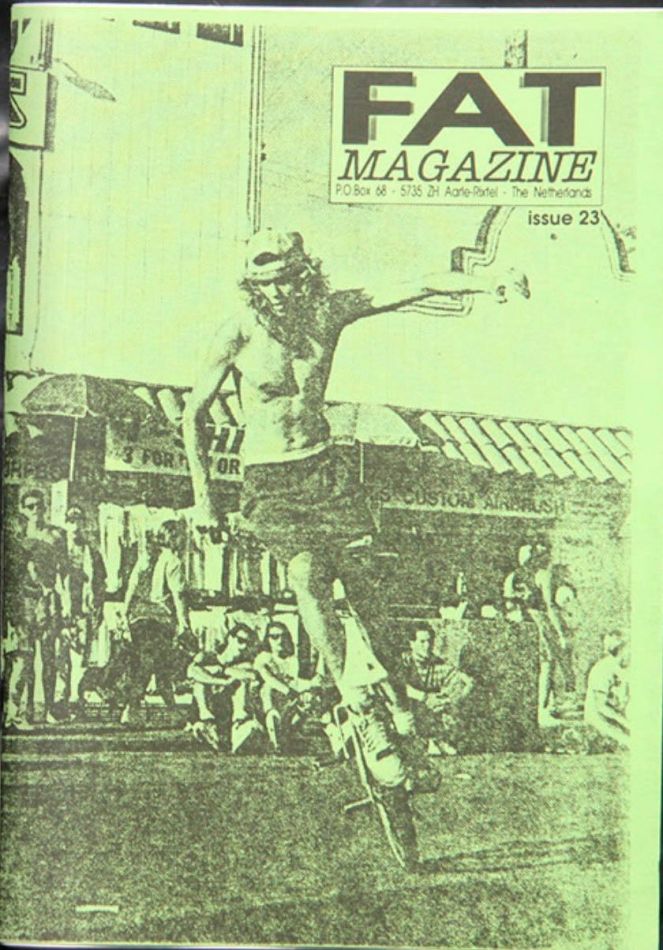 The new typewriter is doing its job making it possible to read the text in issue 23 which has Geoff Martin on the cover while doing some flatland riding in front of Hamel's in Mission Beach.

This issue has a lot of USA stuff in it. We visited the first Bicycle Stunt contest in Texas with the GT team, we also made it to the next round in Glendale, Arizona. Sheep Hills looked different in 1991 and we also checked out a Todd Anderson/Eddie Fiola trick show.

Jimbob reports about the East coast of the USA in two stories and we also covered several European events like the King Of Concrete, the Tourcoing France contest from March 1992, and we had a pictorial of the 1991 World's in Denmark.

We were pretty international back then with a Barrow in Furness jam report (UK), Axel Reichertz' roadtrip to Spain, European team championships in Abbeville, France, an international contest in Eindhoven (NL), and a skatehouse report from Essen, Germany.

I wonder how we did it all but somehow it worked out. Mario Schepers, Alan Peterson, Barker Barrett and Effraim Catlow got the interviews. Flip through the pages and check if you got a photo in this issue. 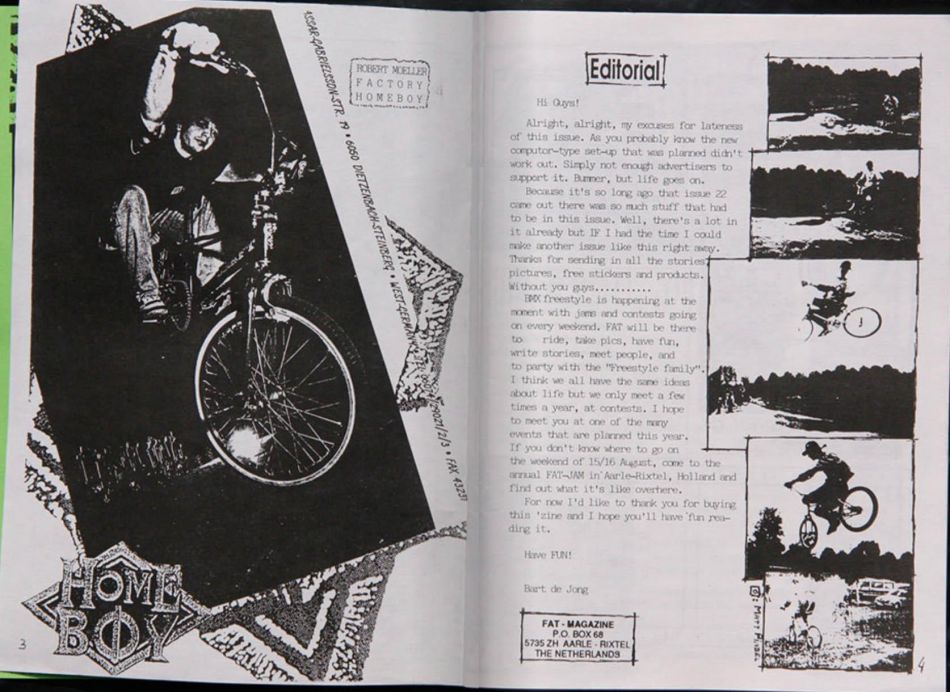 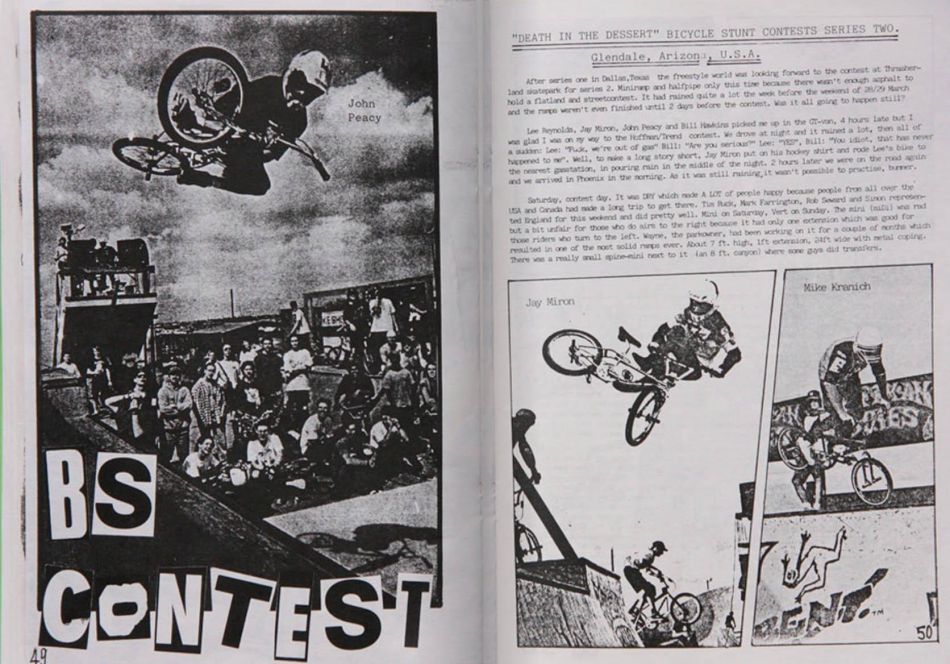 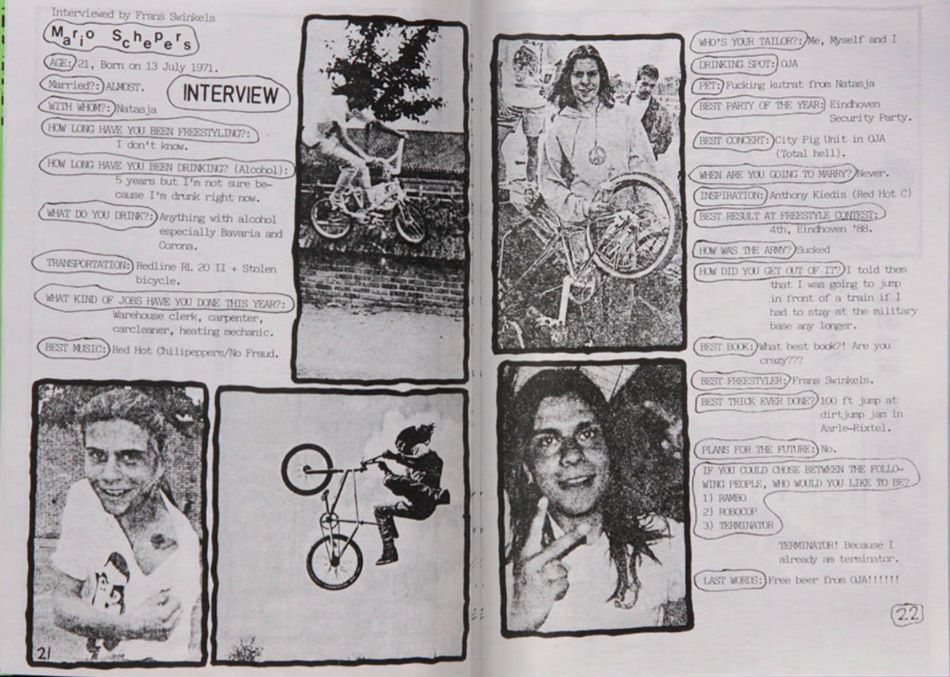 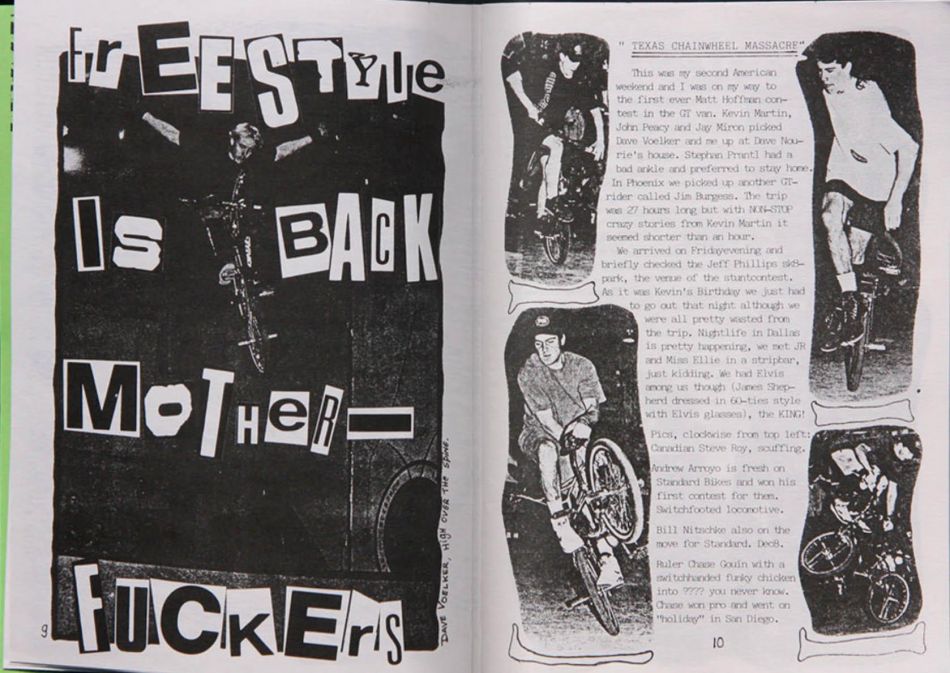