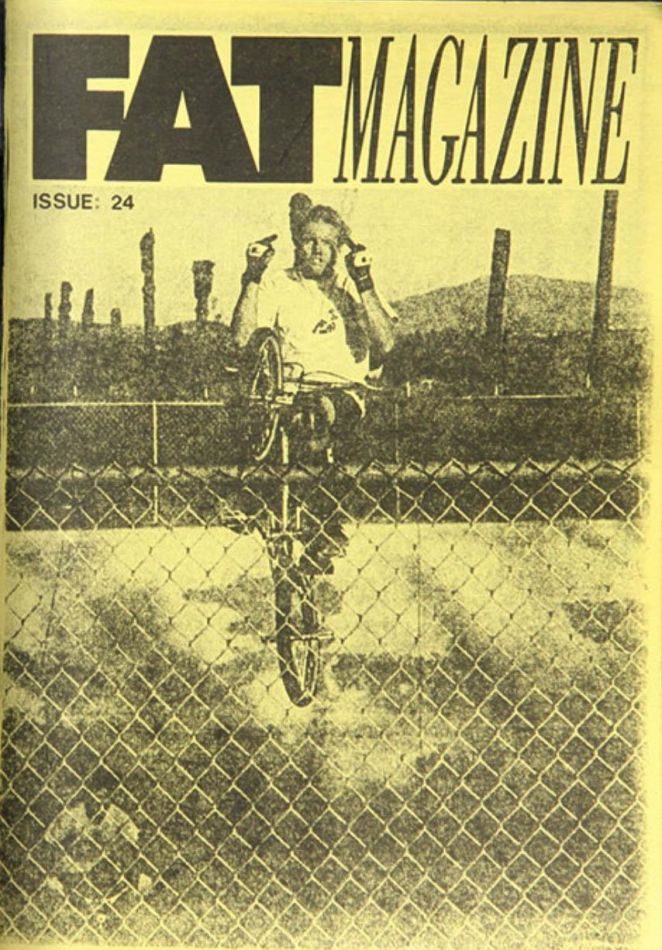 If there is one issue that stands out to me it's issue number 24. It basically got me a job in the BMX industry, or at least the first steps were made. I showed this very issue to GT Bicycles president Richard Long at a trade show in Germany and asked if he (GT Bicycles) wanted to advertise. When he saw the cover of his team rider Dave Voelker flipping off the camera and not wearing a helmet he was not amuzed.

When Richard Long turned over the page he started reading the contents page. He noted the following: "He hates GT, but still rides 4 'em" and turned to the Jon Peacy interview on page 65.

The discussion was long but he got to hear what was wrong with the GT brand at the time. I felt strong about it because I had spent some serious time with the GT riders over in California.

When I left the meeting GT was advertising in FAT, they provided stickers for the free sticker page, I was offered a new Dyno Slammer and it was okay for me to get a temporay job at GT's headquarters in the USA. I seriously wasn't expecting all that. 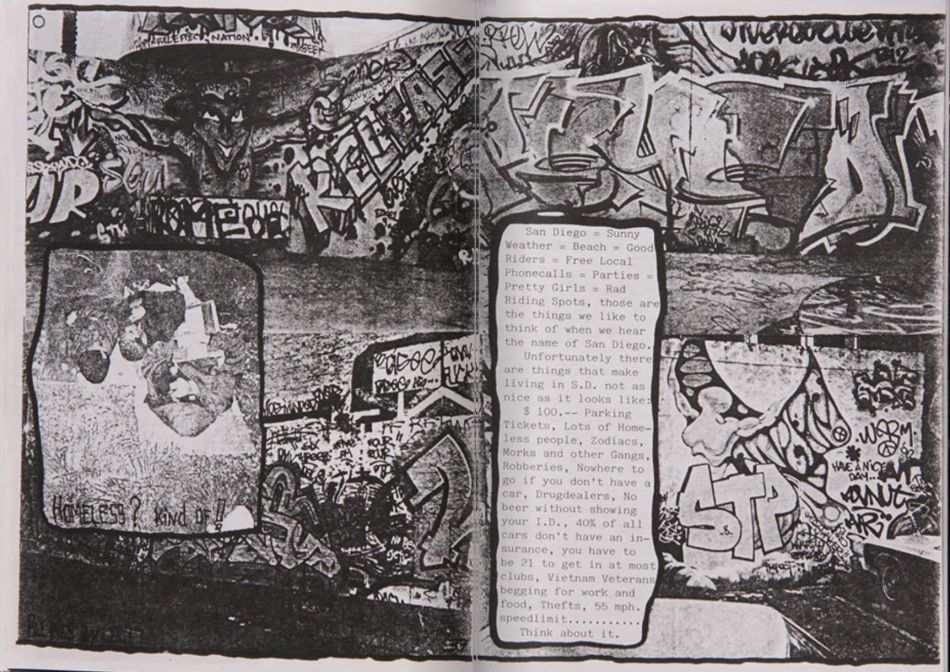 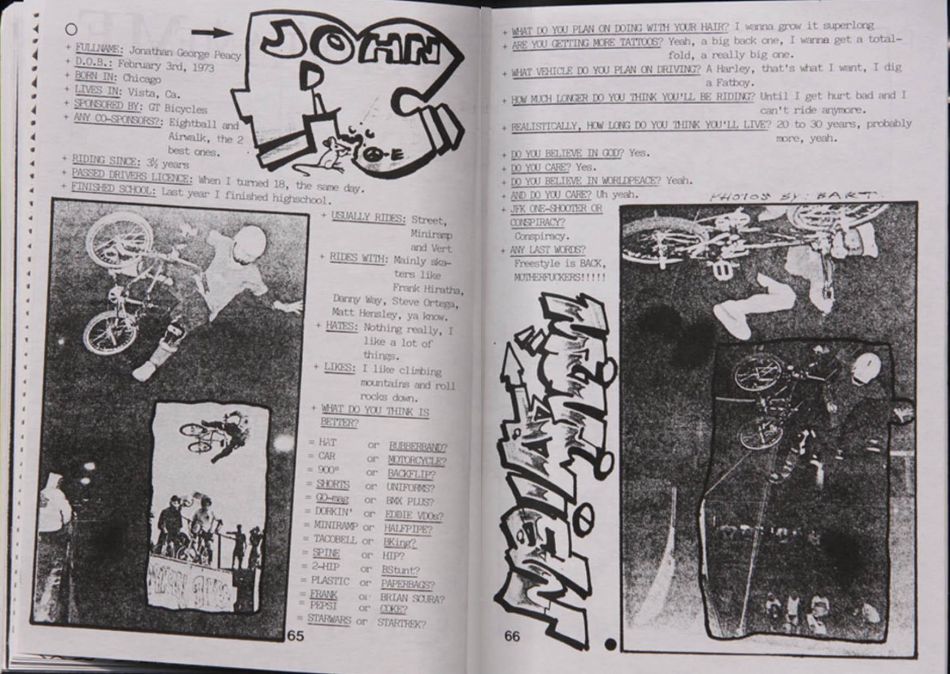 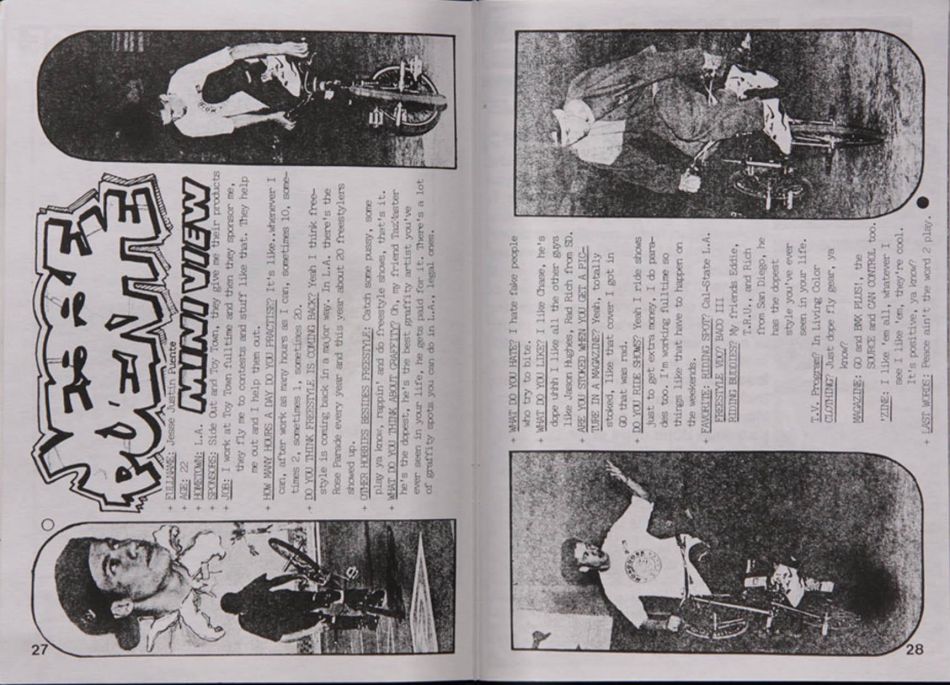 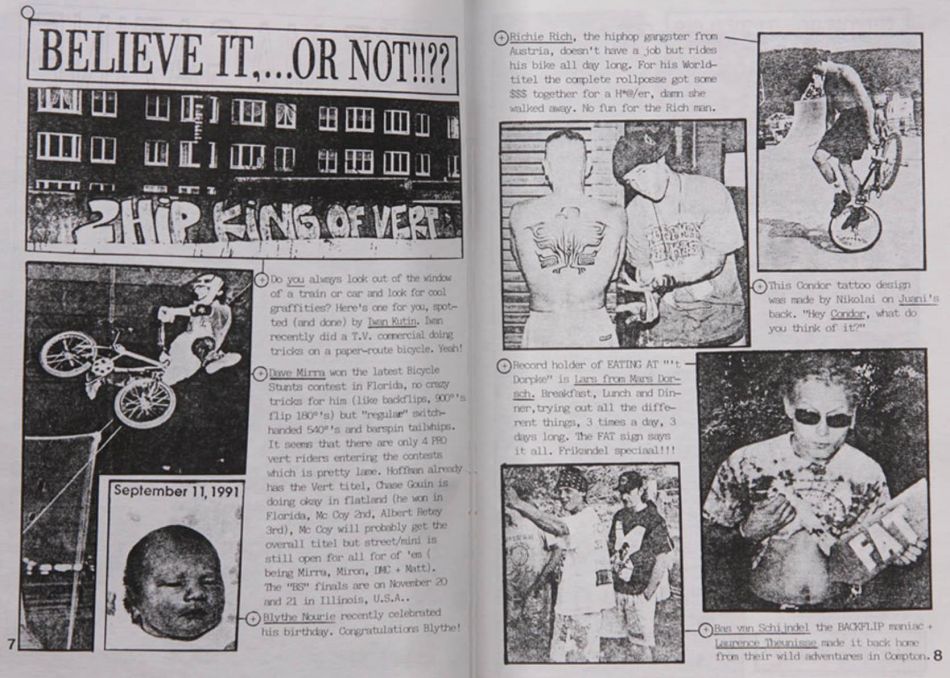 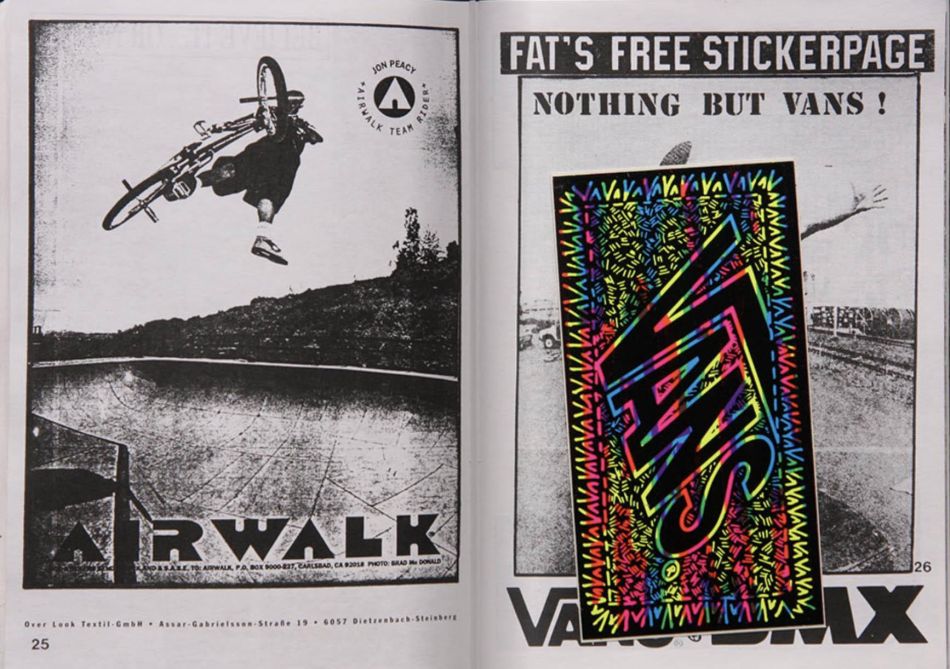