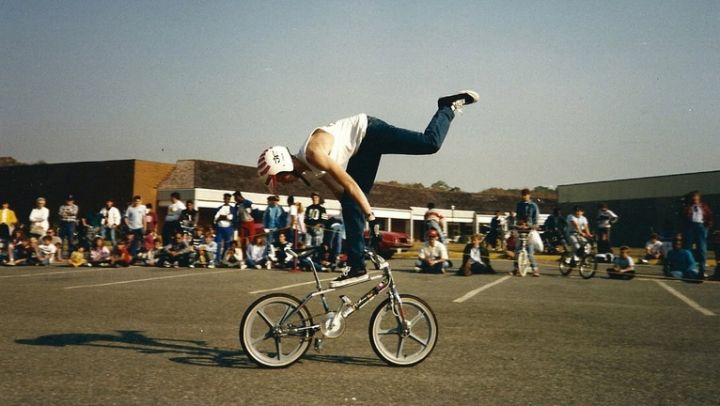 In 1987 I rode my last Freestyle contest in Hampton Virginia at the Powerhouse Bike Shop. I lived in Williamsburg Virginia for a while and visited the Powerhouse Bike shop every weekend, they called me the "Dutchman" and I spent about all my travellerchecks in that shop so they were happy when I arrived haha. They had a contest planned the following weekend so I wanted to enter but didn't have a 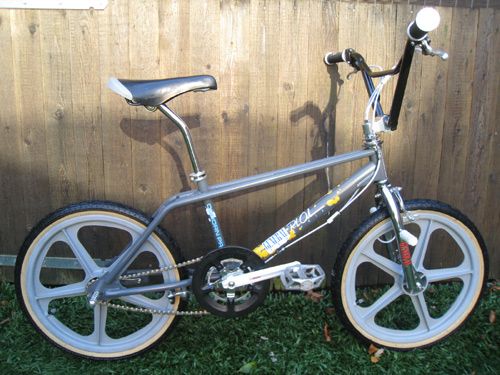 bike, and yes another book of travellerchecks were going over the counter for a brand new 1987 GENERAL RL PRO. I only rode with Skyway Tuffwheels so I swapped them for the Peregrine 48s and more and more parts were ordered to be changed. The bike was ready 10 minutes before my run so I rode straight from the Powerhouse shop to the contest and did my run. (flatland / Kickturnramp / Quaterpipe combined in one run). 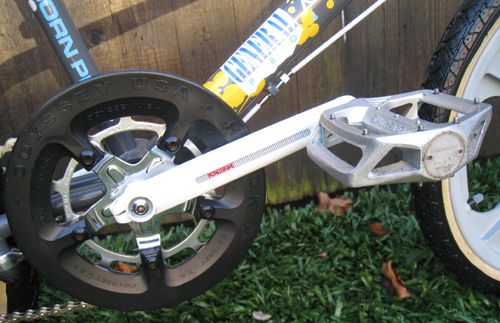 The cranks came off during my run and the Peregrine chainring was rolling over the parking lot! No I didn't qualify for the finals and it was my last contest run ever, no more contests for me.

I still had the Skyway Tuffwheels in grey, Peregrine cranks and seatpostclamp and some other small parts and didn't even want to rebuild this bike but after 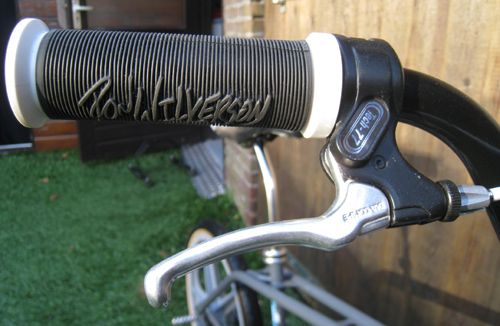 finding the right stickerset I couldn't stop building this bike. It took a long time to fix the frame, its a General Hustler and I welded the brake under the bb like the original, took off the pegbosses in the rear, welded some brackets and now it looks like a RL PRO, only a few will know the difference.

Of all 15 bikes I build the last couple of years this turned out to be my favourite bike. 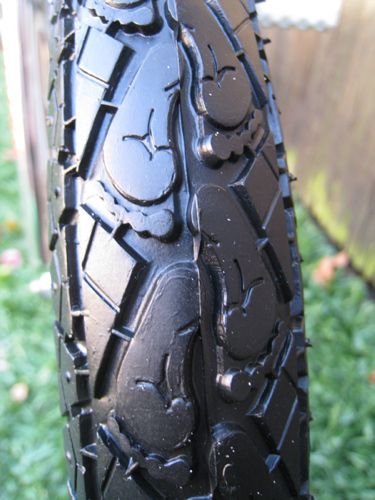 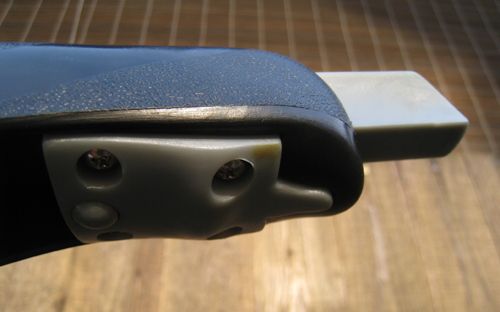 More in this category: « Found! a SE SRT-1 frame! Up for auction soon. Who can beat this collection of HARO bikes? »
back to top