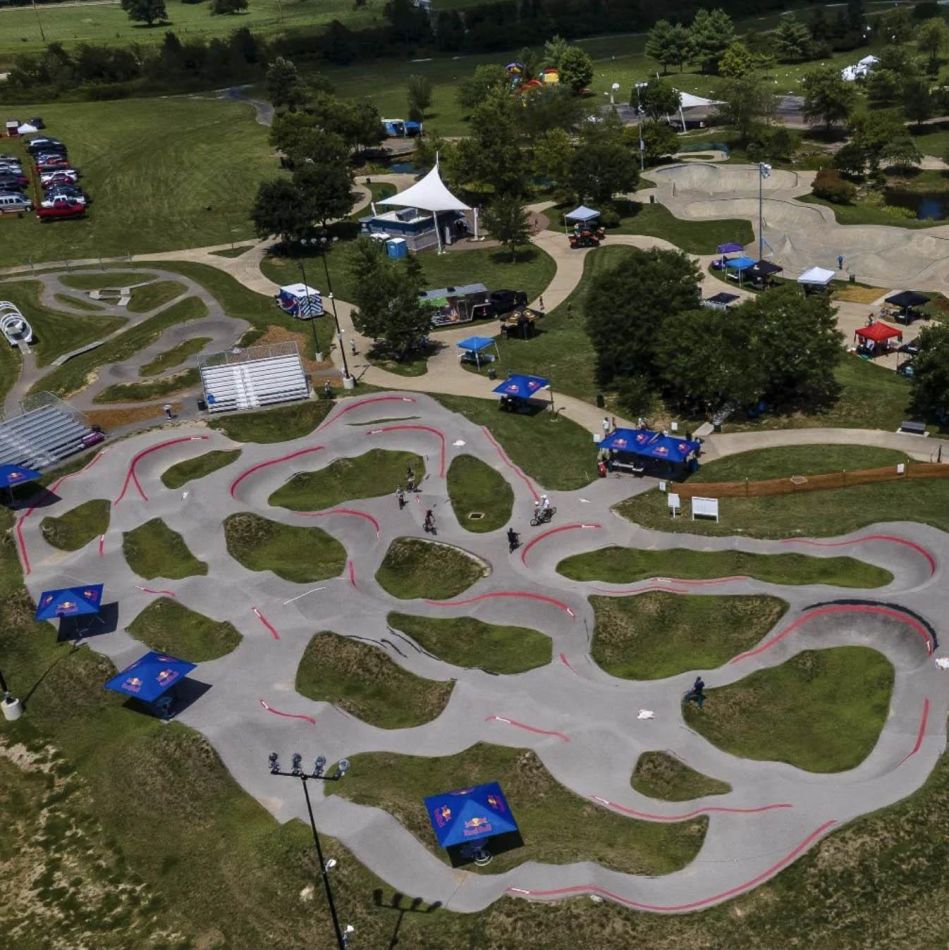 Red Bull UCI Pump Track World's Qualifier in St Charles County! In the Women’s race Carly Kane laid down the fastest time from the get go with 25.280 seconds. She led the field with Madison Pitts, Brooklynne Schuetz and Jacelyn Reno rounding out the semi-final lineup.

With Carly Kane besting Jacelyn Reno and ultimately Madison Pitts to take home the win and earn herself a paid trip to Chile. Jacelyn Reno prevailed over Brooklynne Schuetz to take the third spot on the podium.

On the Men’s side, Louis Kaminski layed down a blistering run in qualifiers of 22.2 seconds and lead the field into knock-out rounds. The entire 32-rider bracket was full of epic battles and heartbreak. Top qualifier, Louis Kaminski unfortunately crashed out in the round of 16 when he was challenged by a fire run from Michael Hicks.

After many close battles it came down to semi-final matchups between @andersen.amakye325

Alec and Amakye ultimately faced off in the Final, with Alec taking the top spot on the podium. With his previous win in Paris, Texas, Alec already secured his trip leaving Amakye that golden ticket to South America in November. 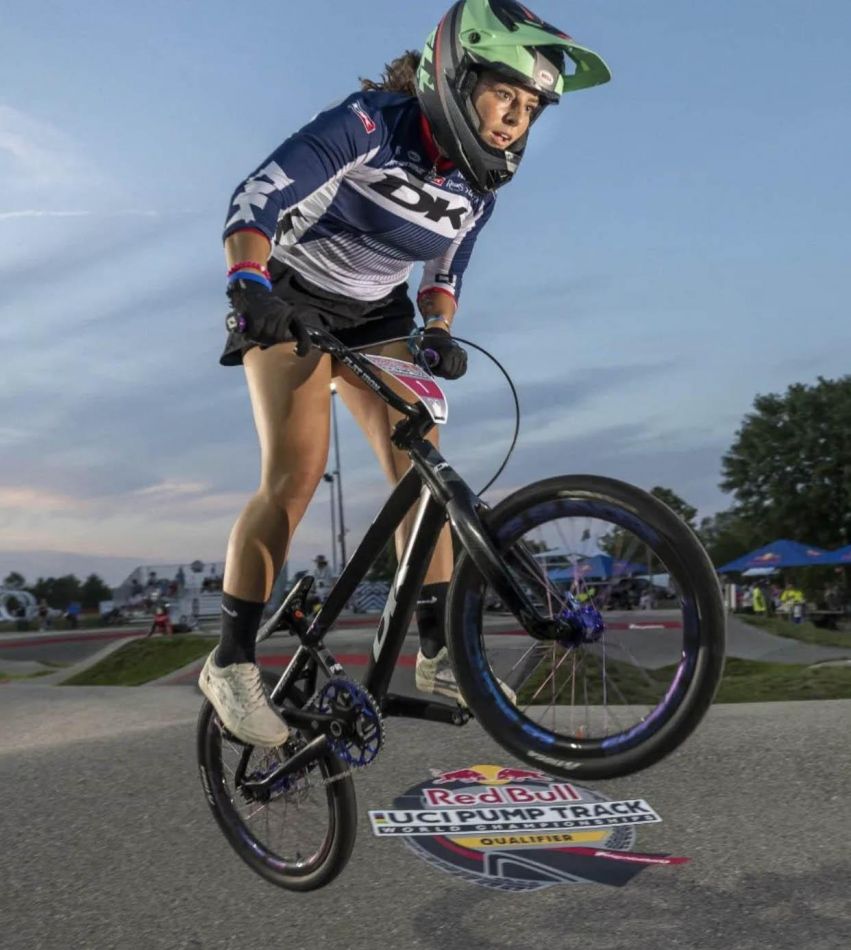