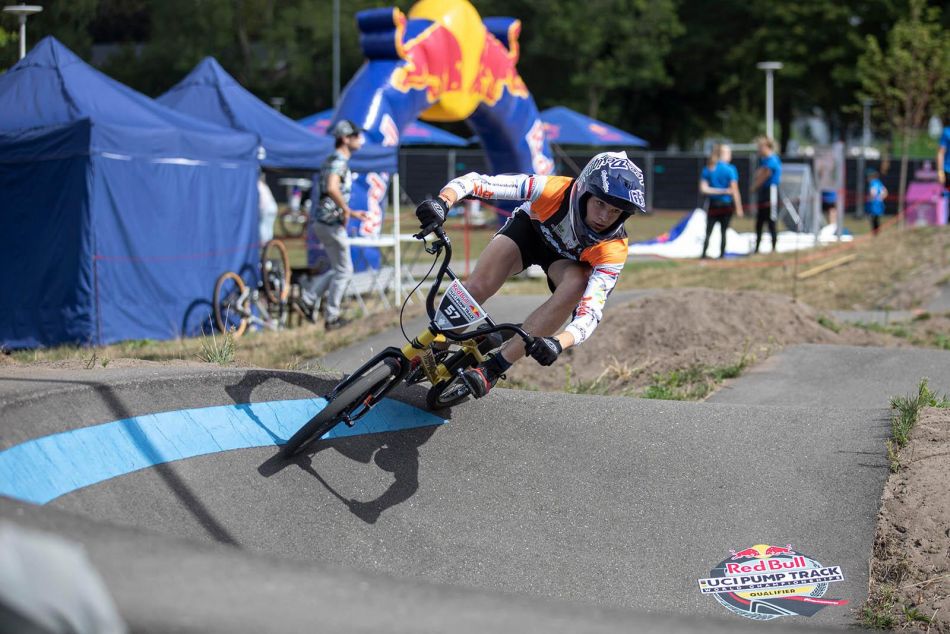 The Dutch qualifier of Red Bull UCI Pump Track took place Saturday in the Urban Sportpark in Eindhoven. Aiko Gommers (BEL) and Anaia Istil (FRA) took home the win and earned their spot in the World Final in Chile. The format of the Red Bull UCI Pump Track Qualifier is simple: first all riders were given two runs to set the fastest time. Then the fastest 32 men and four women battled against each other in direct duos, of which the fastest was allowed to advance to the next round.

The women's final was between the Belgian twins Aiko and Robyn Gommers. Aiko got it from her sister. She is the current world champion, and in her rainbow jersey she lived up to expectations. 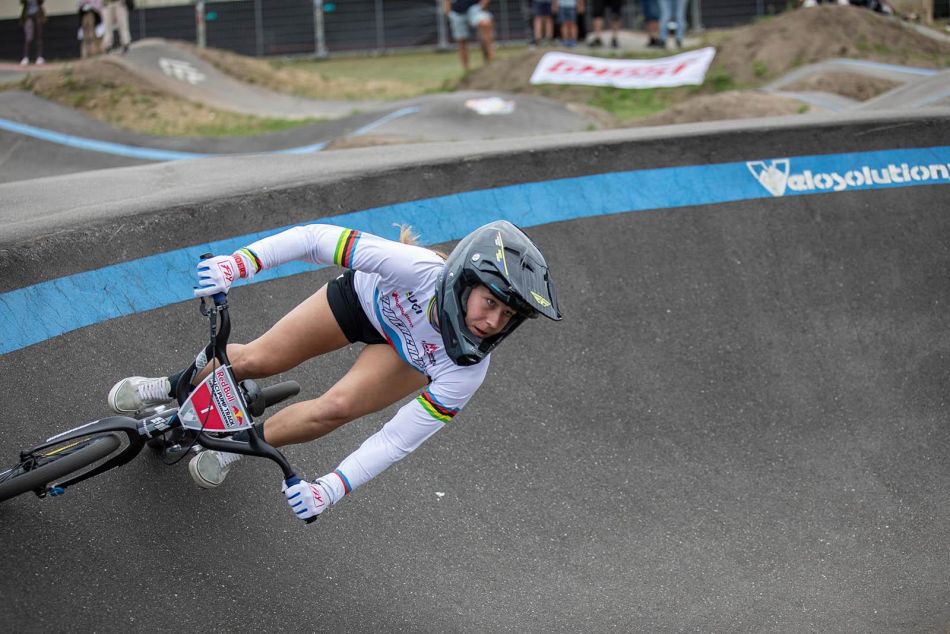 In the men's final, Anaia Istil (FRA) beat Timo Windau (NED) from IJzendoorn. The Frenchman was the most consistent and fastest rider of the day, with no fewer than three runs under 21 seconds.

The top four men and women will also qualify for the Red Bull UCI Pump Track World Championships Final in Santiago (Chile) from November 16 to 20, 2022. The race will be under the UCI flag. This allows the winner of the World Final to wear the rainbow jersey for a year. 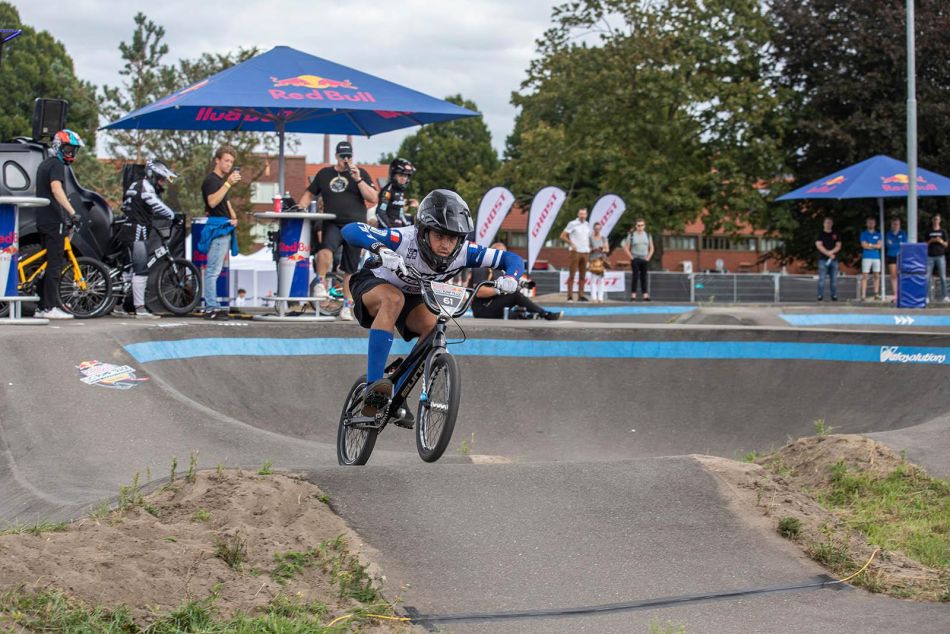 Pump tracks are becoming more and more popular. The Swiss company Velosolutions, which is behind the event, expects to open about eighteen new tracks in the Netherlands and Belgium in the coming year.