World Champion Sylvain André and his plans for SDE 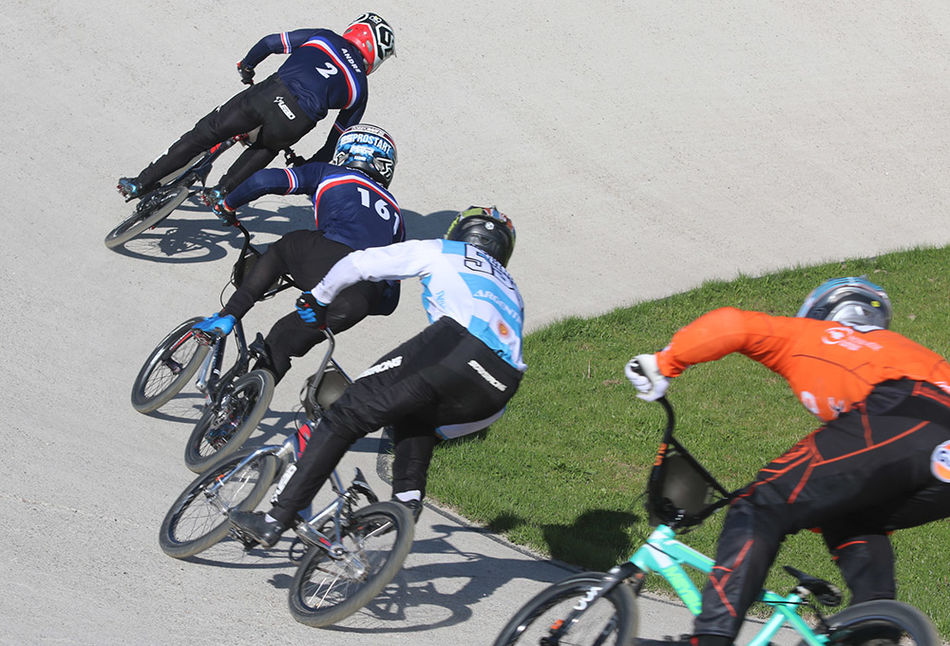 Being in the top 10 in the UCI World Cup Ranking, what's your goal for the last two rounds in SDE?
Sylvain André: Winning this thing is nearly impossible. But there’s still a chance to end up 2nd in the series. Anyway, my goal is to be in both main events.

Sylvain André: Not really. Olympic points or not, I always give my best. SDE will be no exception. 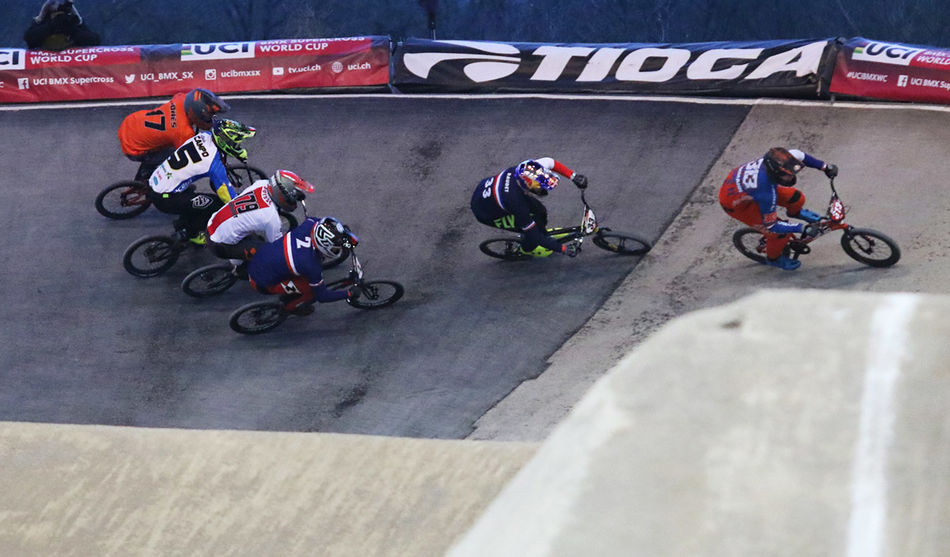 How long is your travel from home to Rounds 7&8 in Argentina?
Sylvain André: Ohhh. Few hours.

What is your best result on that SDE track up until now?
Sylvain André: 2 times 3rd last year.

Who do you think will be your biggest competition? 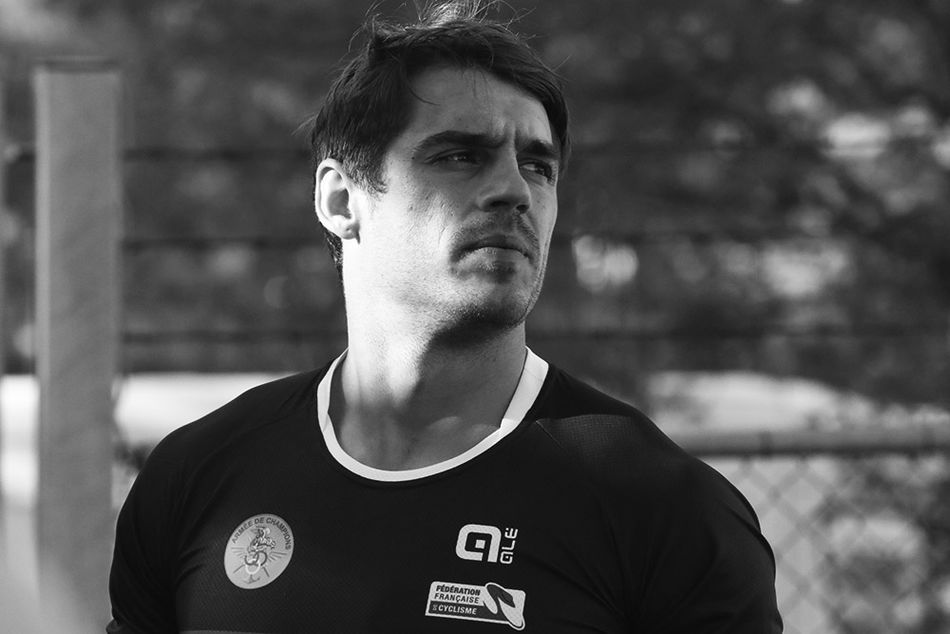 Do you fear anyone in particular on the track because of his sketchy riding?
Sylvain André: Rencurel, Ragot, Derom ...

Do you enjoy traveling to BMX races all over the world?
Sylvain André: Yes. It’s part of the game. It can be boring sometimes, but I think I’ll miss travelling when I’m done with BMX.

Do you want to show who's the UCI World Champion in SDE?
Sylvain André: No need to show anything. What really counts, happens on the track and at the finish 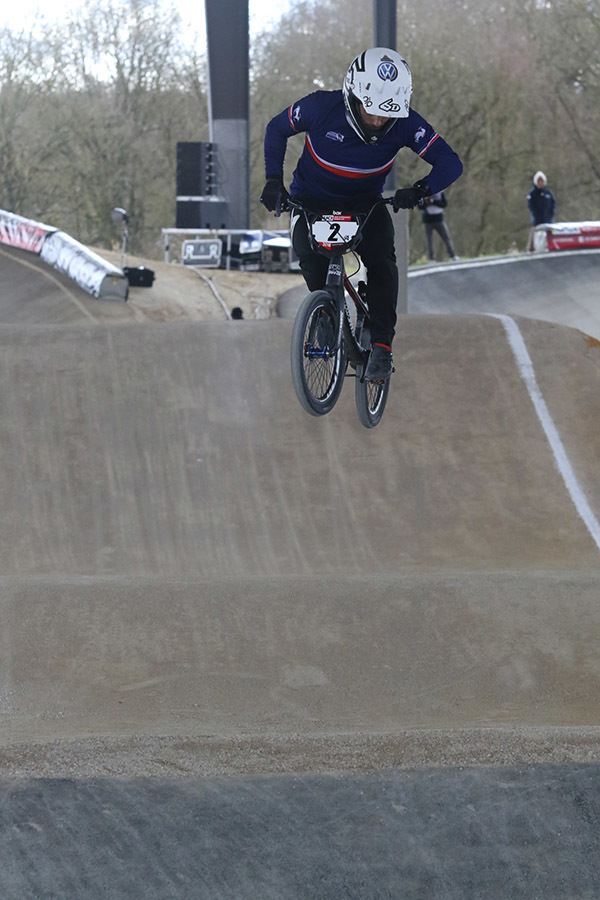 How many places do you think you can move up in this year's UCI World Cup ranking after the last two rounds in Argentina?
Sylvain André: 1 spot max.

What's the best part about racing in Santiago del Estero?
Sylvain André: Not one thing in particular, but the atmosphere is great - and different.

Are you taking any stickers for the fans to Argentina?
Sylvain André: Sure!

Who helps out a lot when you're at a big race?
Sylvain André: My coach Nico. My girl Eva when she’s there.