Title hunt. What does it take to win? By Bart de Jong 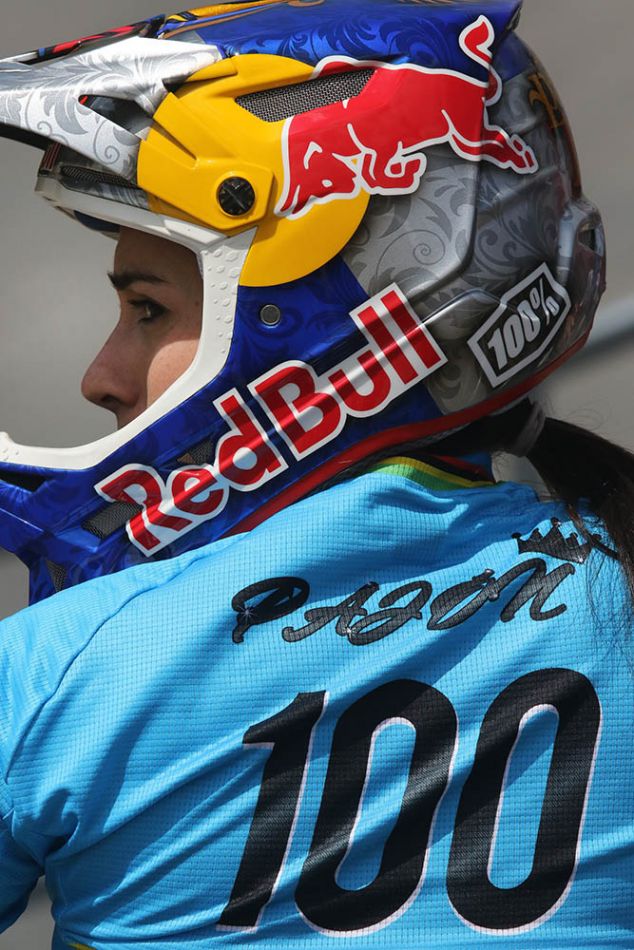 Next to racing BMX just for fun, winning is a big part of it. The first moto win ever feels good for everyone but it doesn’t stop there most likely. Crossing the line in first place tastes like more and being hungry for victories changes the training strategy. Things need to fall into place on the track. The bike needs to be well prepared so no mechanical issues can destroy the plan to win. The BMX track needs to be mastered from the double jumps, the turns, the third straight rhythm section and the technical last straight. Where on the track can you pass the leader when you’re in second? It’s important to figure that out beforehand. It’s no secret that a good start in BMX is crucial so practice as many of those to get the timing right. In comes the power, maybe the least fun part of training for the win, but you can work on strong legs in the gym and will see the results coming out of the gate stronger against your competitors.

We’re not there yet. Do you eat right? Do you drink the right products? Do you take enough rest? How was your warm-up at the race? Did you cool down in between motos? You get the point that it takes a lot to win a race, let’s stand, a championship. Last weekend a lot of countries hosted their national championships where some countries filled up the gate and others raced for the championship with whoever showed up on the gate that day. Still, only one rider can win and the routine is the same for every lap. Getting to race with the national color sleeve for a year is a privilege so congratulations to these champions for having a custom jersey made to show off their accomplishment in 2019:

Some of the 2019 National Champions are: 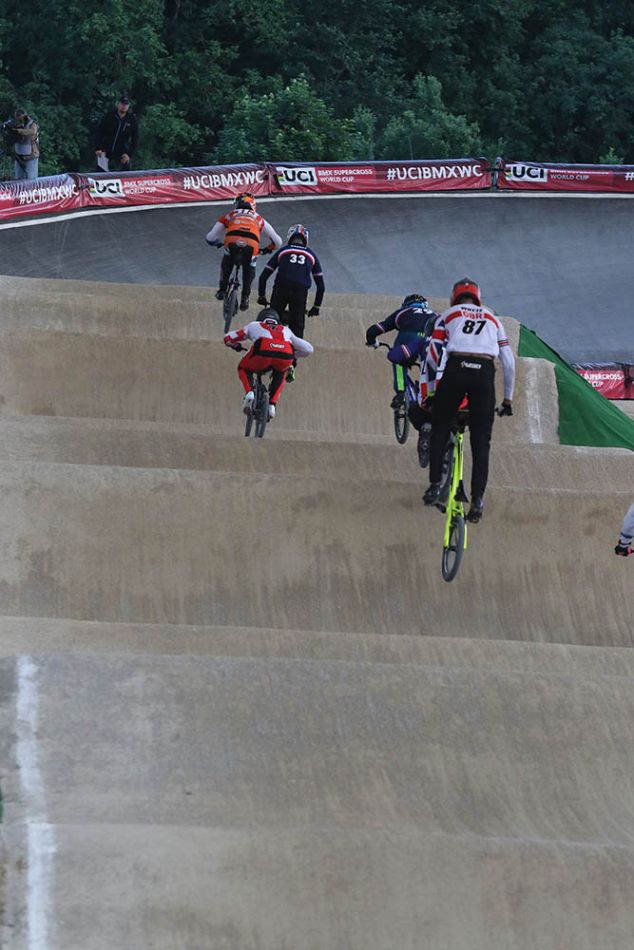 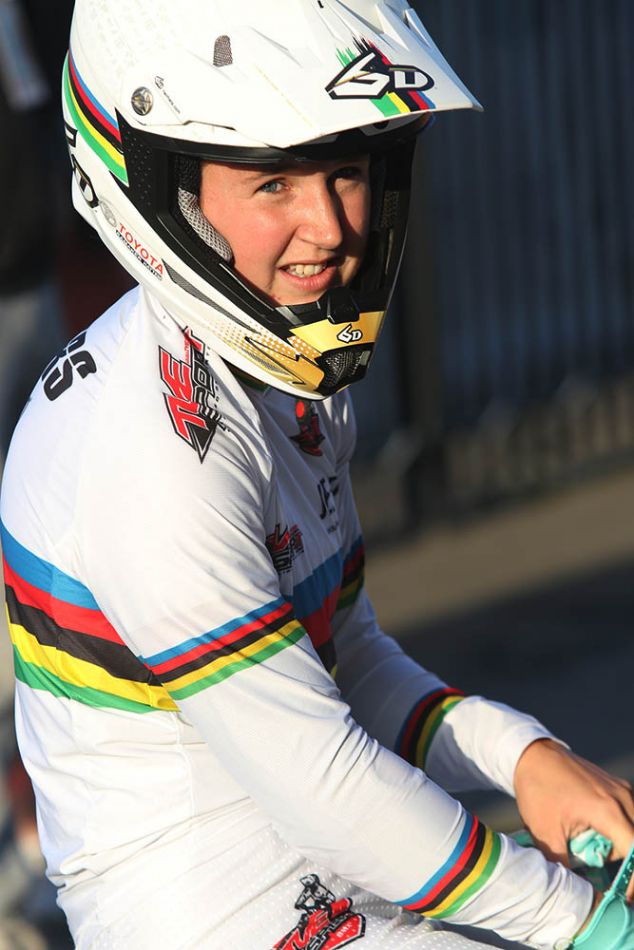 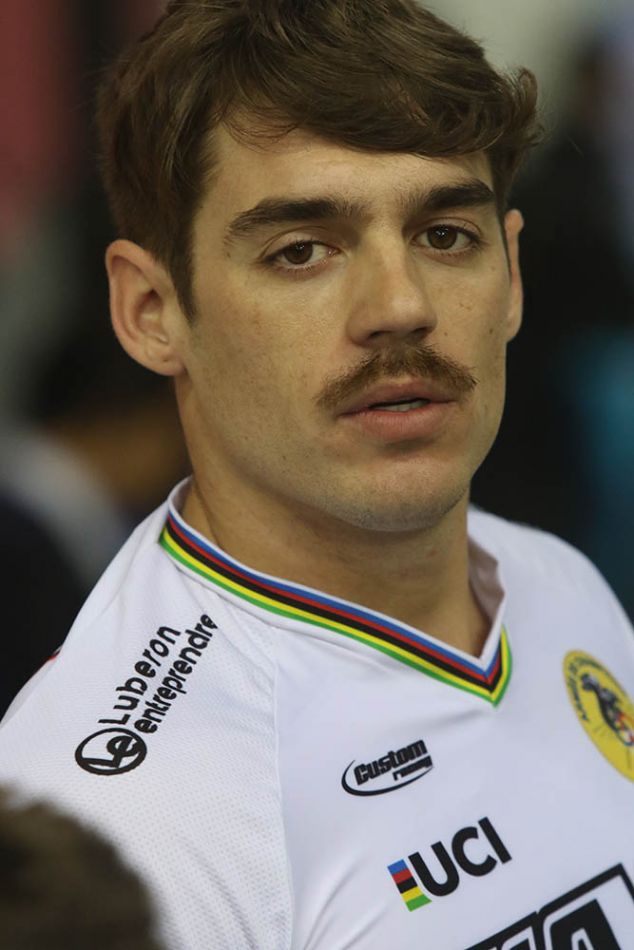 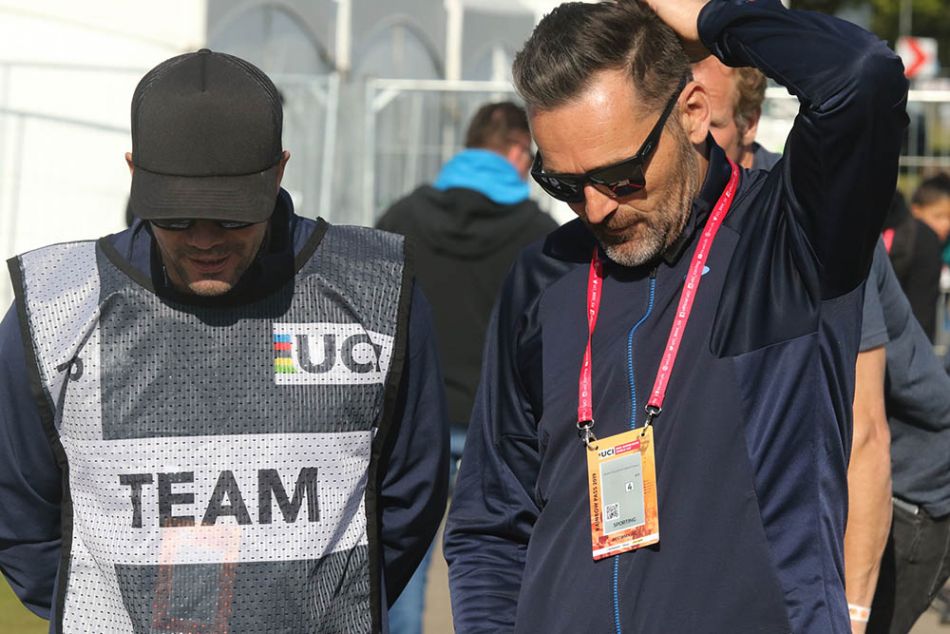 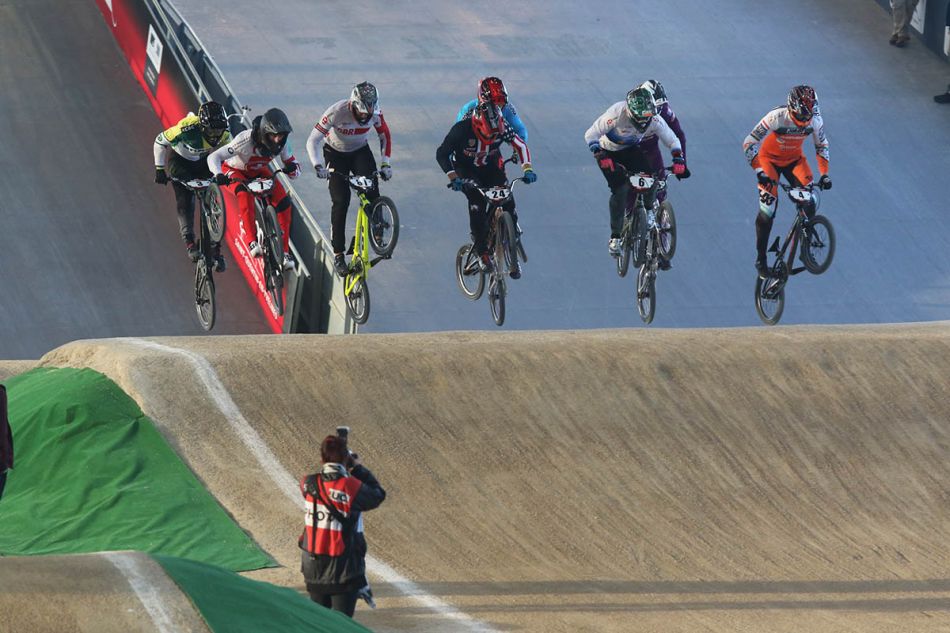 Niek Kimmann (NED), Laura Smulders (NED), Mariana Pajon (COL) as well as Tanno Kanami (JPN) have won the national title and continental title in 2019. The UCI BMX Race World Championships are taking place in Heusden-Zolder, Belgium later this month. Will one of them win all three in 2019?

The bigger the race, the harder it gets to grab that win making it more special. Peaking in fitness is something a trainer can help with but being mentally strong is up to the athlete. When that gate drops in the final all the preparation needs to be transformed into power, performance, speed and skill and even then, there are seven other racers on the track that you have to deal with. 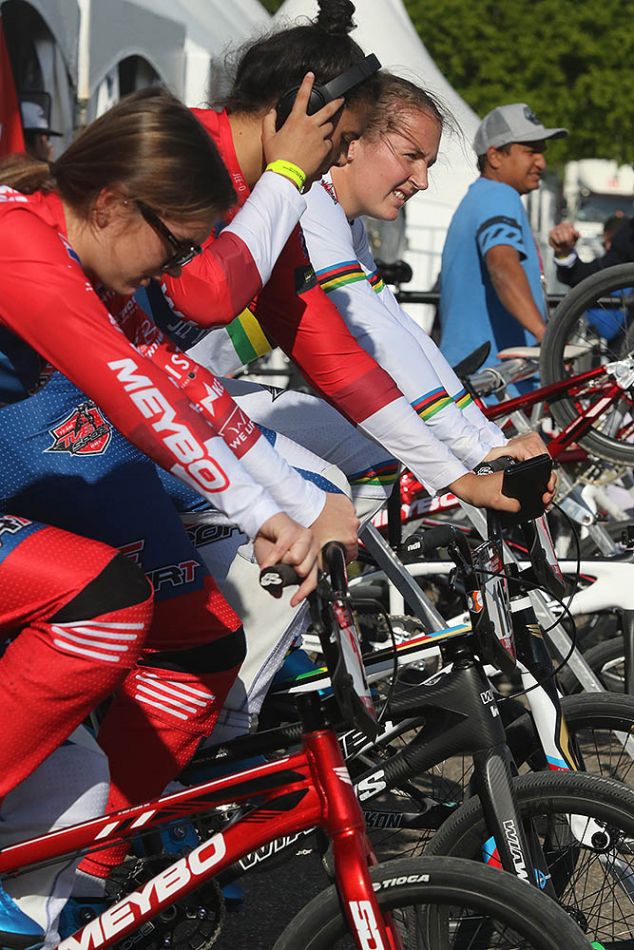 An unexpected move by the rider in front of you could destroy your plans. When your legs are feeling empty halfway through the track, the last part isn’t going to feel good but you have to keep going if you want that title.

If you fail to prepare, prepare to fail. It’s a saying that comes into place in BMX. Grinding away during the winter months might not be fun, but to get stronger, you need to work for it.

Only a few athletes have had a perfect season winning the National Title, the Continental Title and World Championship Title in one year. It’s not an easy feat considering everyone who lines up on the gate has done the best they could and wants to win those one-weekend races. Although winning is great, there is more to racing BMX. The travel, the friendships, the good times off the track, the personal satisfaction, clearing the big jumps, meeting new people, eating different food, the list goes on and on. For those in the title hunt, good luck.

July is a big month. Time to peak.