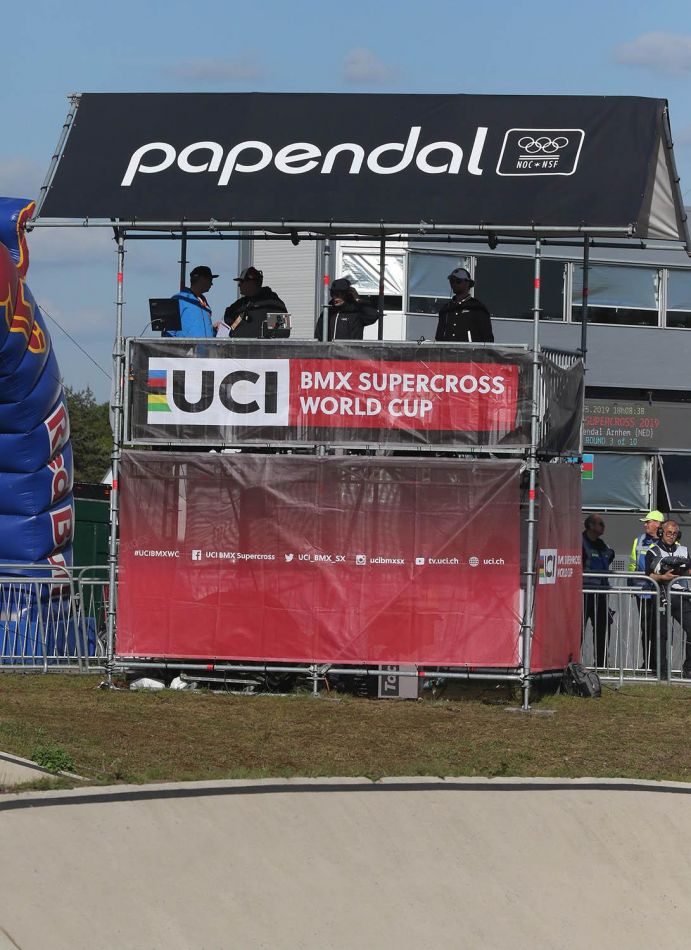 The European BMX Cup, the UCI BMX SX World Cup competitions and the Framed Festival at Papendal are canceled. Papendal has decided this after intensive consultation with the UEC, the UCI and other parties involved. This decision is inevitable due to the current corona crisis. The UEC European Cup would take place on April 25 and 26, followed by the UCI BMX Supercross World Cup and the Framed Festival from May 1 to 3. The corona crisis is gripping the entire world, developments are rapidly following each other, which entails an uncertain time for everyone. It is currently unclear how this crisis will develop in the near future.

The measures taken in the Netherlands, but also by other countries to prevent the spread of the virus, mean that we are forced to discontinue our preparations for the BMX competitions and the Framed Festival. Think of public life that is quiet in different countries, riders who cannot train because training locations are closed and borders that are closed so that one cannot travel.

Jochem Schellens, director Papendal: “This is a decision we take with pain in our hearts, but at the same time we have no other choice. We must put the safety and health of athletes, staff, crew, volunteers, spectators and other stakeholders first. It is not responsible at this time to bring together thousands of (international) racers and visitors. In addition, we have a social responsibility to take. 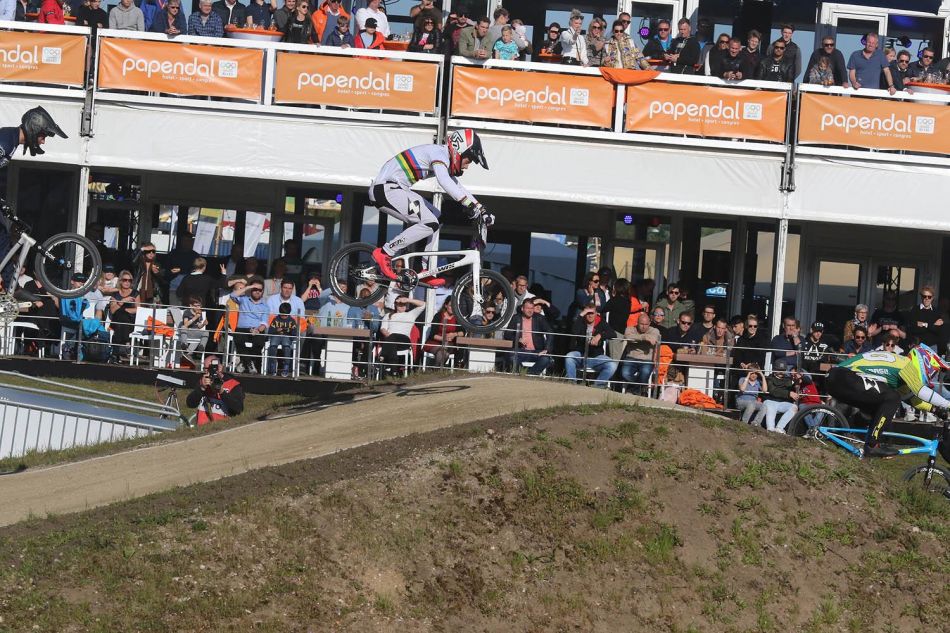 At this time, we cannot organize an event that requires additional input from crucial professions such as the police and medical personnel. Our public health and the fight against the virus is now paramount. ”

Participants who have paid an entry fee and fans who have bought tickets will receive a refund. They will be informed about this. For both the European Cup and the World Cup, Papendal is open to examine, together with the UEC and the UCI, whether these could still take place at a later time this year. However, given the circumstances, no statements can be made at this time. UEC European Cup The UEC European Cup (April 25 and 26) would take place for the first time this year at Papendal. During this European 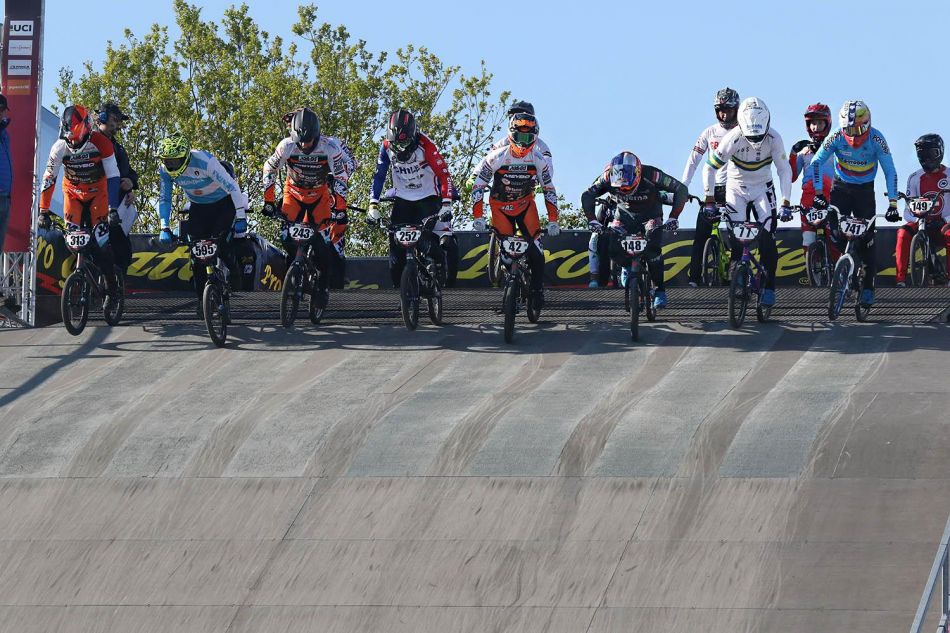 competition, 1,500 BMXers are expected to appear at the start, with varying ages from 7 years old to 45+. The European Cycling Union and Papendal have jointly decided to cancel the race.

Framed Festival.
The Framed Festival promised to become bigger than ever this year, through various collaborations with, among others, Kunstende, Studio26, Luxor Live and more. Where dance, music & art would be central, framed with cool activities and good food and drinks. Unfortunately, these preparations have also come to a halt now that it has been decided that the Framed Festival will not continue this year.