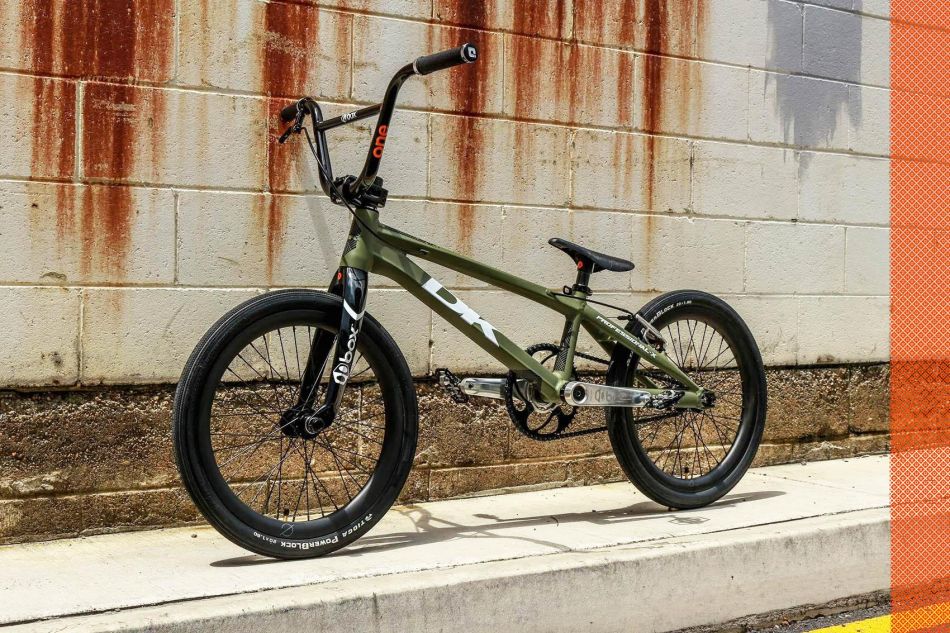 Can you explain the number 551 that you've been running?
Corey Frieswyk: I used to run 55 growing up and that was taken when I reached elite so chose the closest number to it.

Do they need to change the colour of the transponder in order to match your bike?
Corey Frieswyk: No 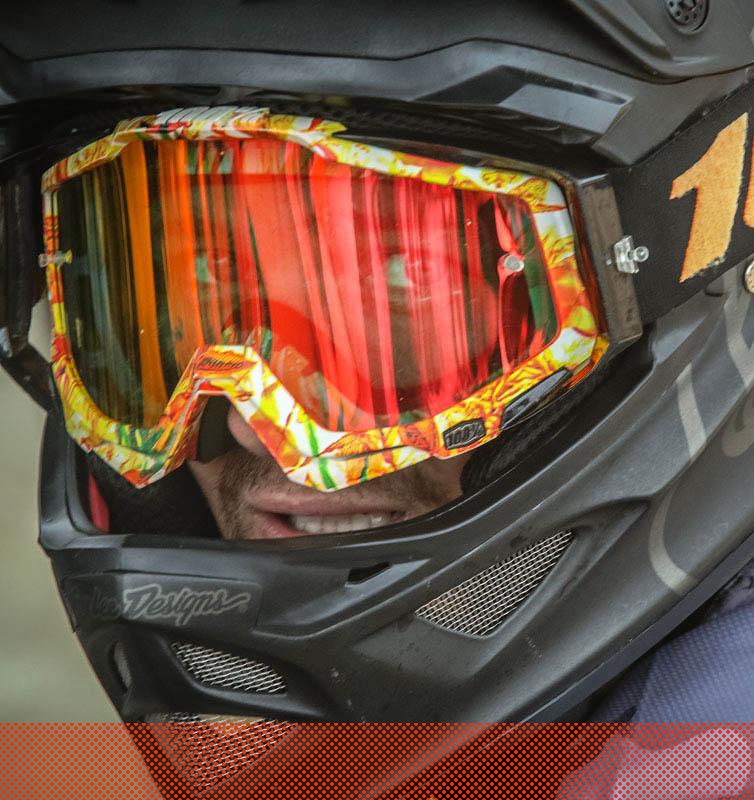 Who's helping out getting the parts together for the bike?
Corey Frieswyk: DK, Box have hooked me up with my bike and majority of my parts, LUX BMX have helped me put it together with some extras. 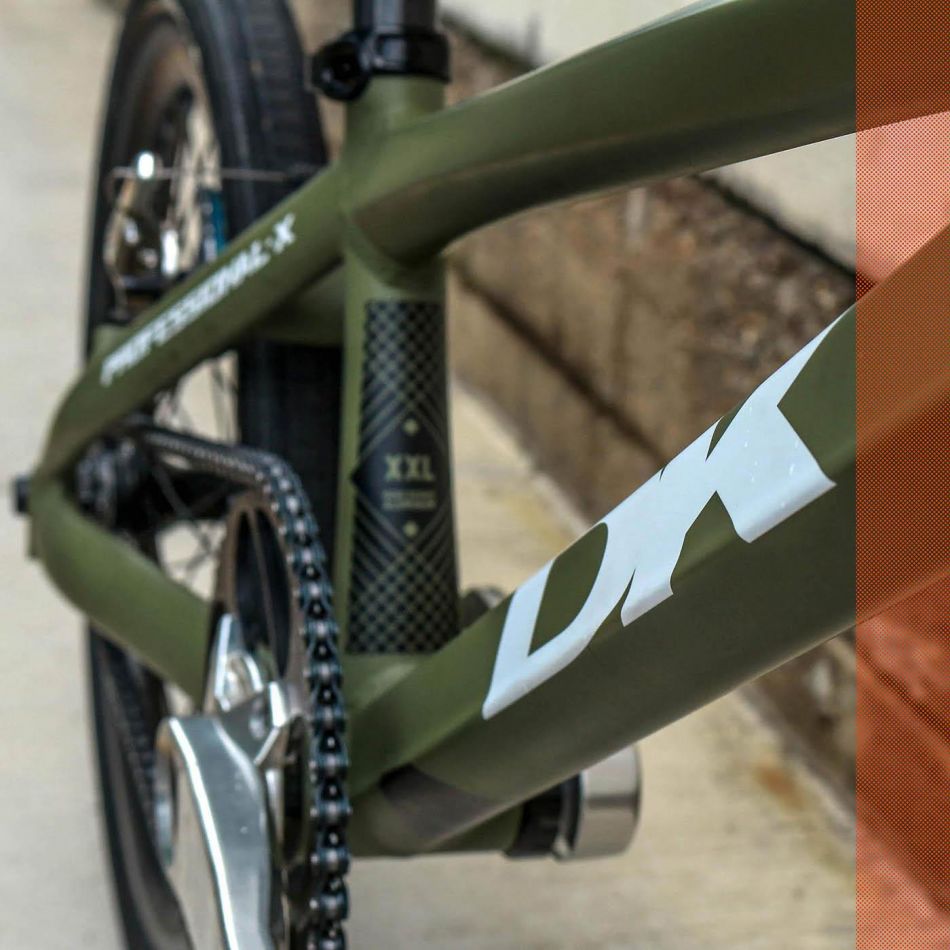 What is the geometry and length of your race frame?
Corey Frieswyk: 27.5" top tube that’s as far as I measure.

Any Carbon products on your bike?
Corey Frieswyk: My Box forks

Do you trust carbon?
Corey Frieswyk: If I didn’t I wouldn’t run it.

Are you picky about how much your bike weighs?
Corey Frieswyk: Not really, just try to get it as light as I can. 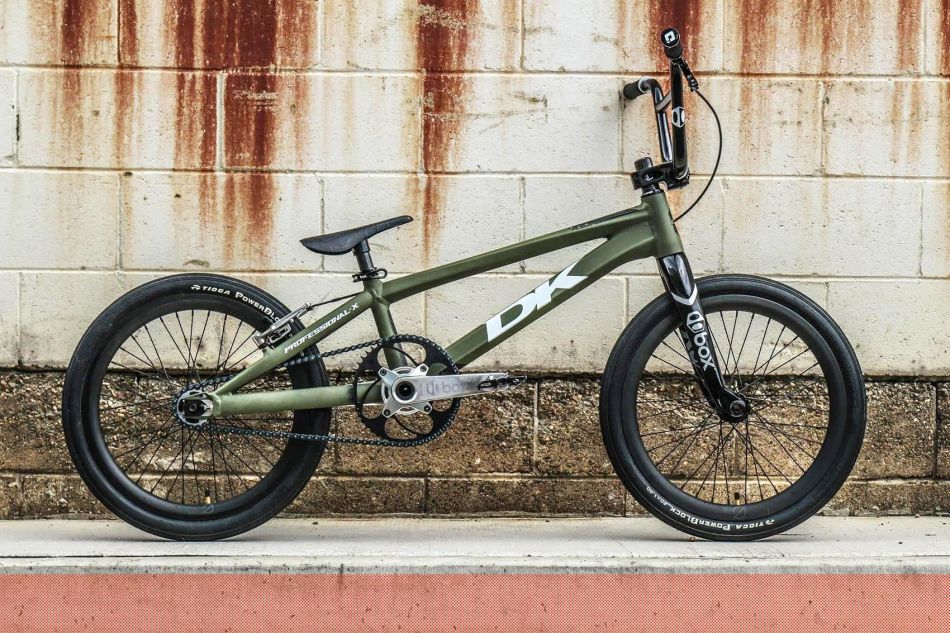 Do you feel the stiffness of the Box Stem/bars set-up?
Corey Frieswyk: I do, they feel great!

What's a bike part you change on the regular?
Corey Frieswyk: I don’t have much time on my hands living my family and working life in the mix with my BMX life, so I try not change much but when I do it’s usually just the gearing to mix it up a little. Or pedals from clips to flats. 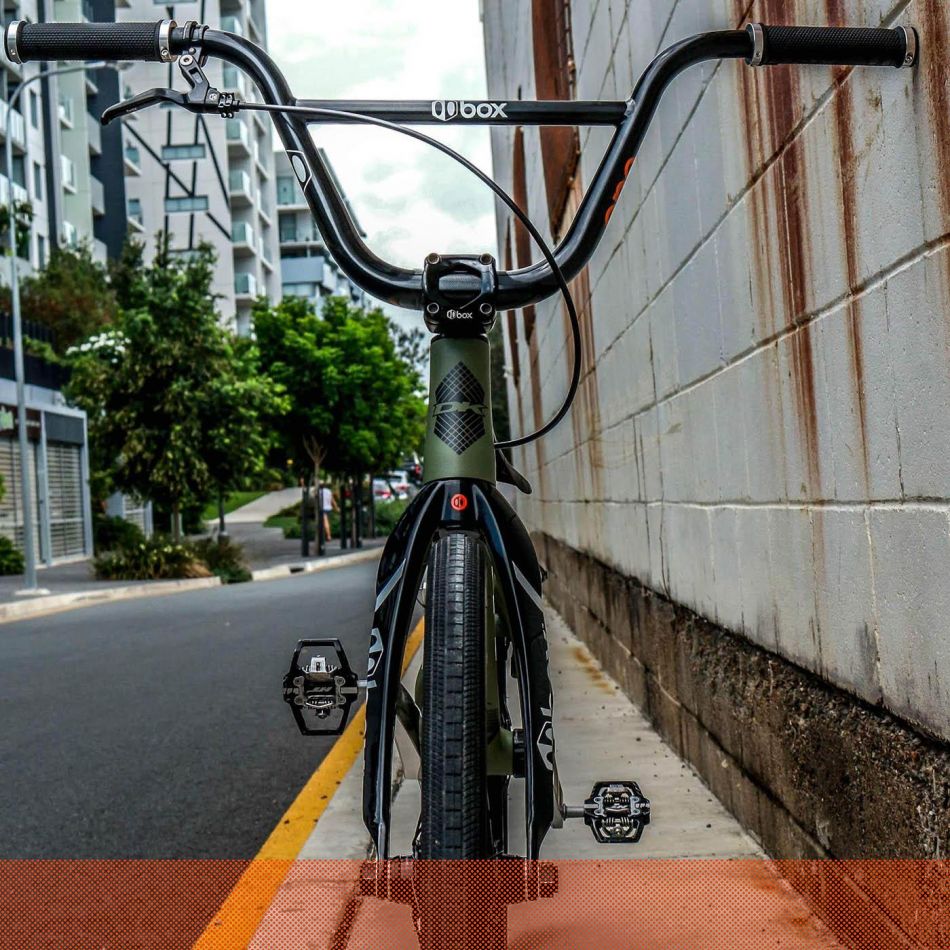 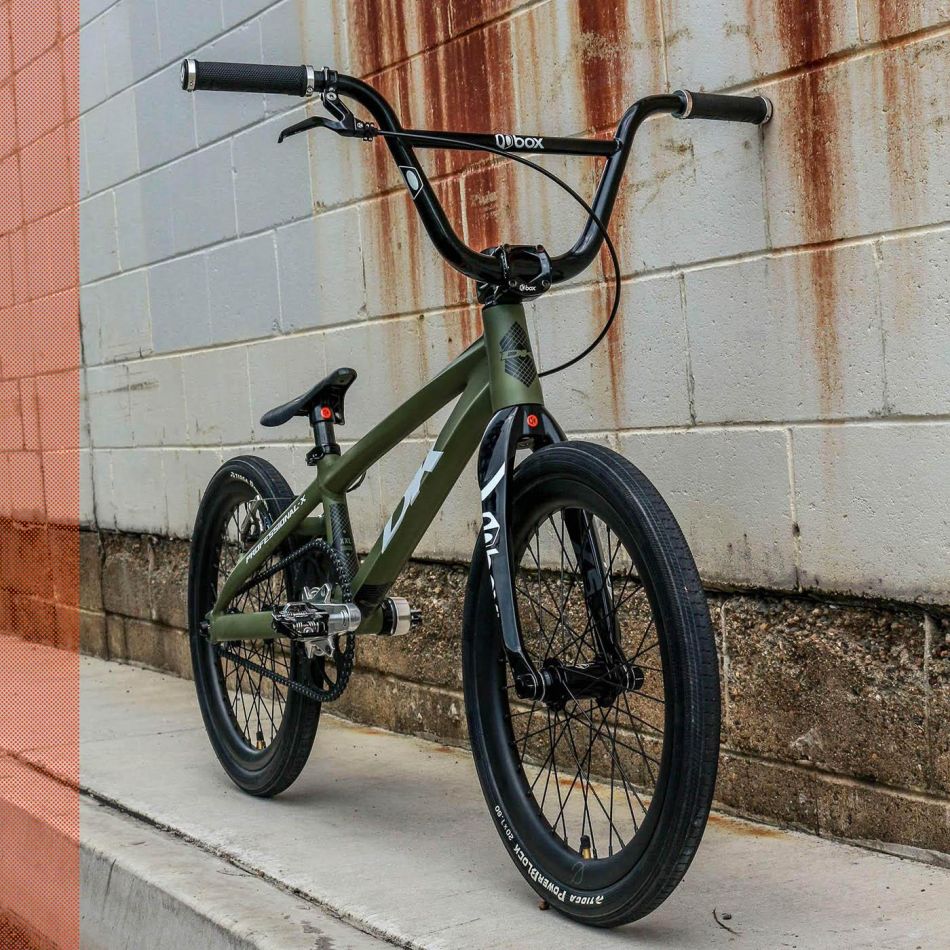 Thanks to: everyone I have listed on here and more! The support through my career has gotten me to where I am in BMX and in life and I really appreciate it all.