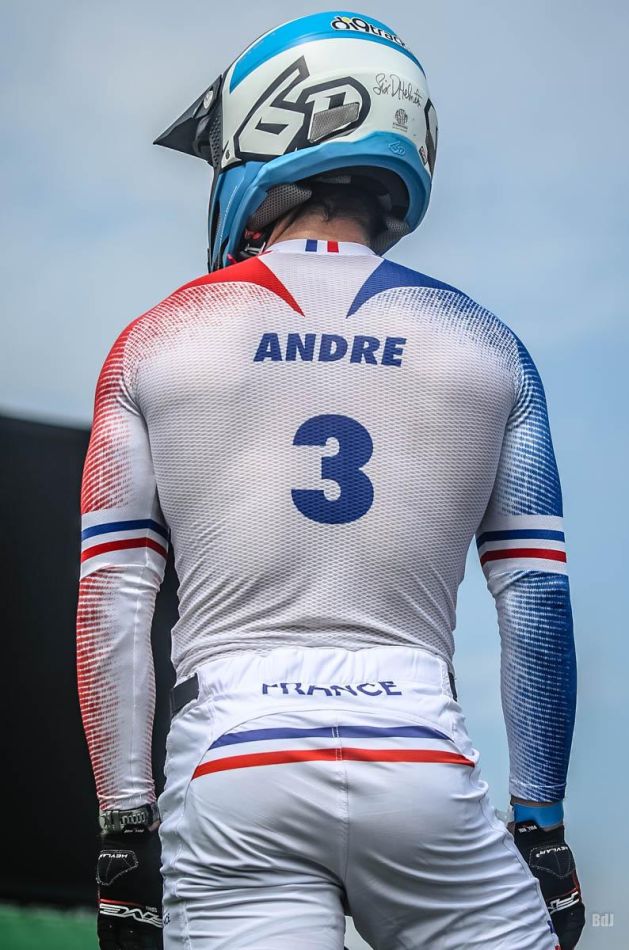 Setting new goals for the new year is something most of us do. How can you better yourself? Is my training on point or is there someone out there who can teach me more? Is my equipment on point? Do I need a fresh start at a new company? Today we're checking in with Sylvain André, W3 in 2019, W2 in 2021 and his sights set on the W1 plate at this year's UCI BMX Racing World Championships in Nantes, France.

With the start of the new year, are you always looking to become a faster racer?

Sylvain André: Not really, I'm gonna chill for few months so the others can close the gap, you know... I'm 29 and I'm still learning and improving stuff, so Yes! 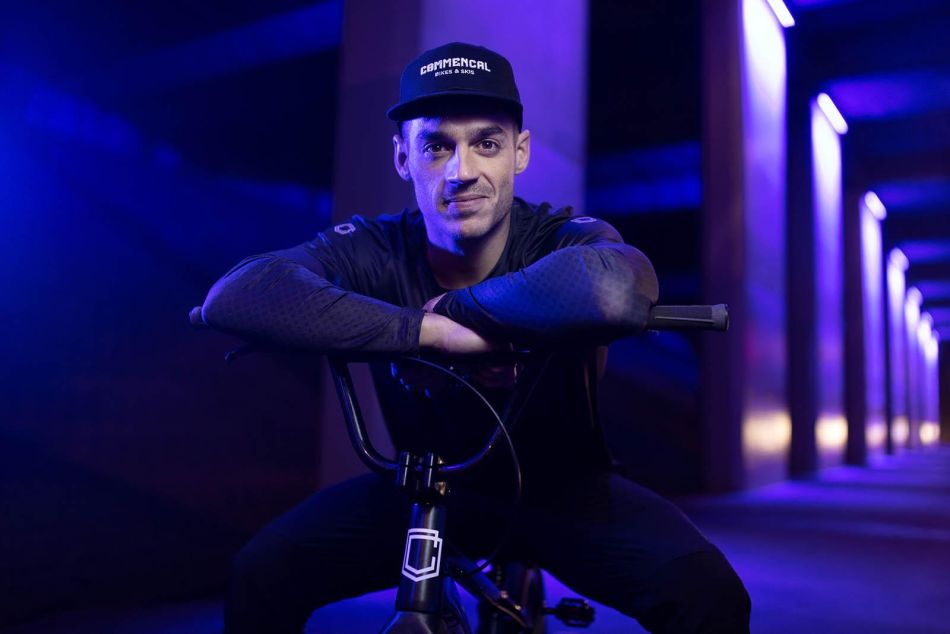 Have you picked your races for 2022 yet?
Sylvain André: Yep. A lot of races

What did you change on your bike for 2022?
Sylvain André: Frame and fork.

Do you generally test things in the off season like different tires, different sized frames, wider bars, longer stems, different gears?
Sylvain André: I used to; and I did all the above. Now I like to try and use new stuff just for the sake of it.

What racing gear will you be running in 2022? 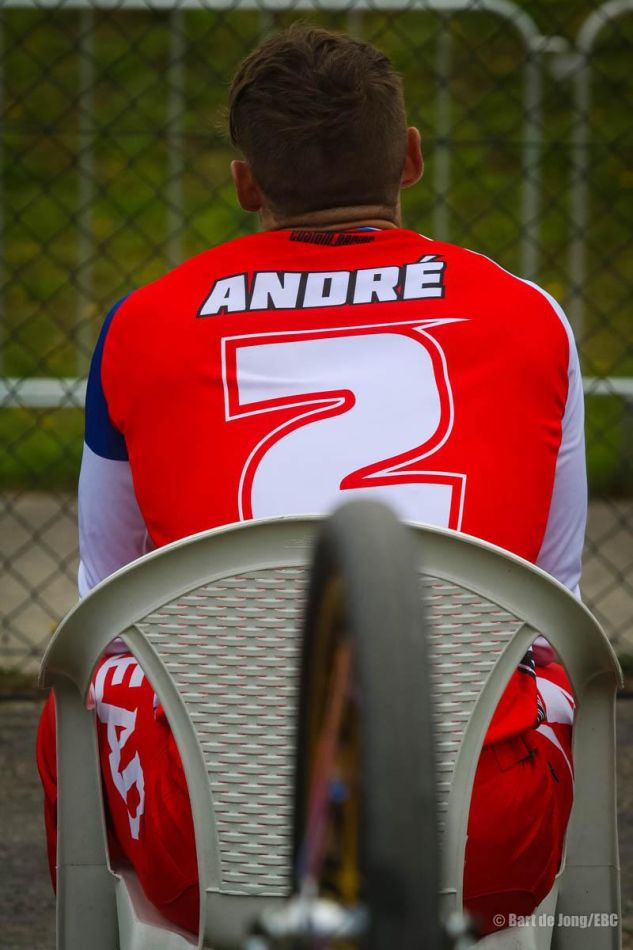 What's the helmet of your choice for the new season?
Sylvain André: 6D ATB-1. Since 2017 and for many many more.

Do you intend to eat better in 2022?
Sylvain André: Am I not ripped enough for you? I take nutrition more seriously for 2 years, and I don't plan to go backward. At almost 30 I need to take care of my body to recover faster and better.

Has your training schedule changed from last year?
Sylvain André: Not much really.

Who is helping you with your training schedule?
Sylvain André: Nico Arschoot aka NicsTraining does it all since 2015.

Do you get help with mental coaching?
Sylvain André: Nope

What's your local BMX track that you ride the most?
Sylvain André: Cavaillon my home track, and Sarrians are the tracks I ride the most. 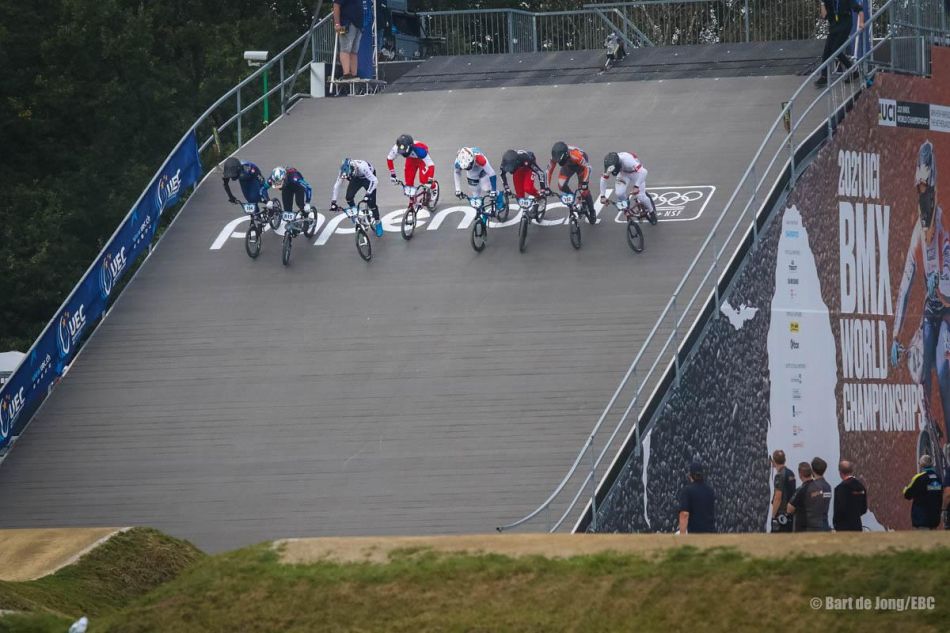 Do you ride pump tracks and trails to improve your bike handling skills?
Sylvain André: I wish I'd ride more trails. I don't really ride pumptracks. That being said, I think a teenager HAS to spend time in the trails, skateparks, and now pumptracks.

What are your strengths/weaknesses?
Sylvain André: I feel I don't really have strengths or weaknesses. I'm an all around guy.

What are your goals for 2022?
Sylvain André: Race more. Kick some ass. And Win the home World's. 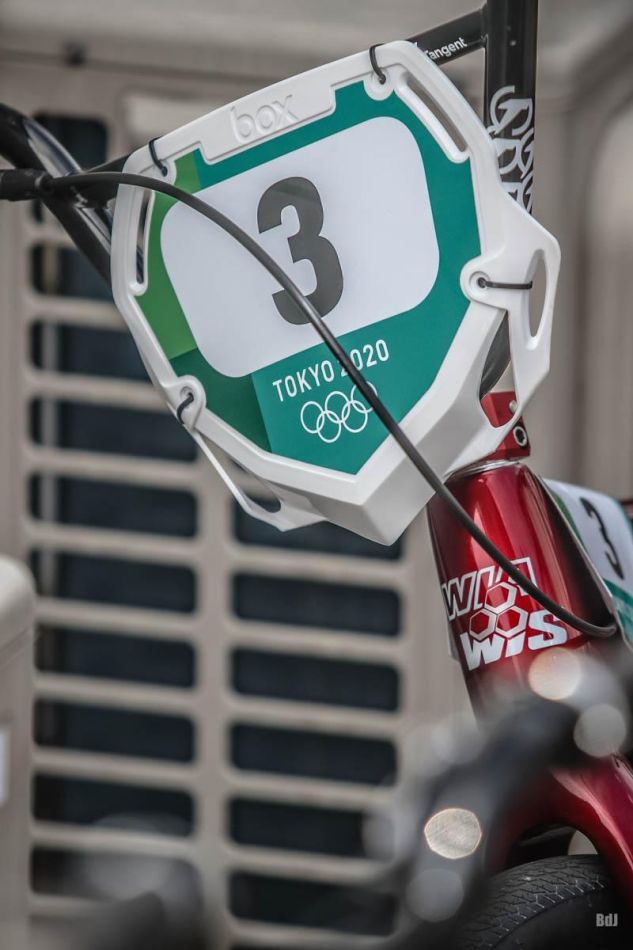 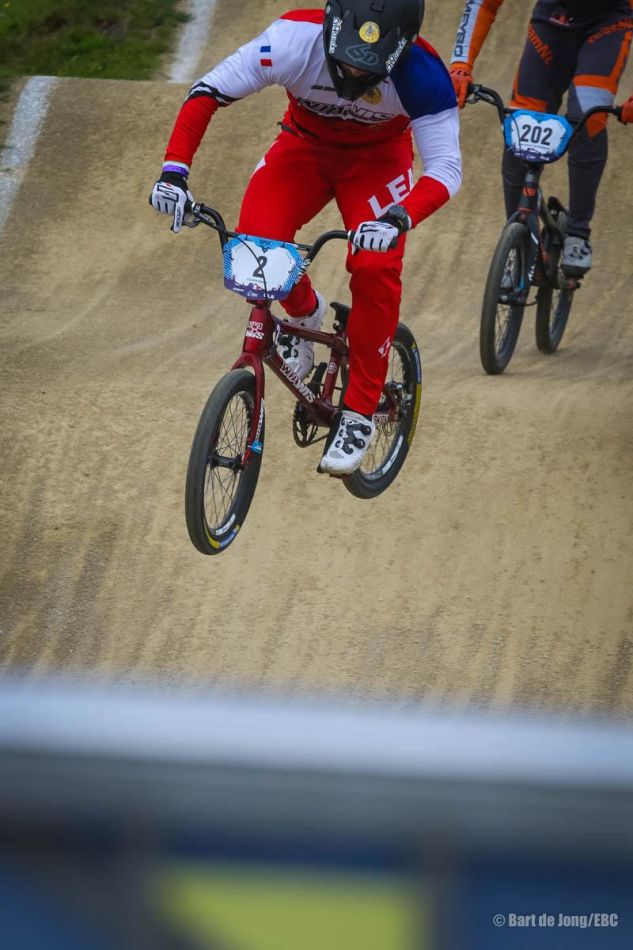