Dutch BMX selection for the UCI World's in Nantes, France. 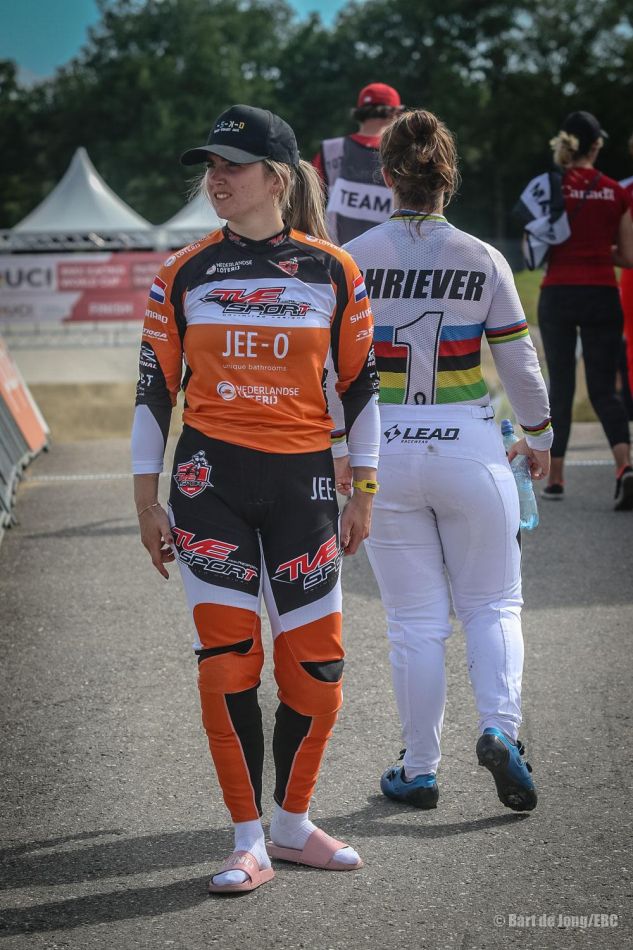 National coach Martijn Jaspers has announced the selection for the BMX World Championship, which will be held in Nantes, France, from 29 to 31 July. Jaspers has opted for a selection of athletes who are all expected to be able to force a place in the final. For defending champion and Olympic champion Niek Kimmann, the World Cup in France is his first big goal for the new year, after he skipped the first World Cup competitions to start the global title fight completely fresh. Jaspers: ''With Niek we have an important asset in our ranks. We are in construction with the rest of the men's group. Of the Olympic group we worked with for Tokyo, only Niek and Dave van der Burg are left. But the other men selected are certainly showing progress and could potentially also reach a final spot. And I always say that whoever is in the final can, in principle, also finish on the podium.”

For the women, the bar can be raised even higher. ''We have had the world top for some time with Laura and Merel Smulders and also Judy Baauw. Manon Veenstra has also been added. Merel returns after an injury, but recently reached the final in the World Cup at Papendal. We have three riders in the top 5 of the World Cup standings, which says enough about the opportunities we have in this category." . “In the junior men, Jaymo Brink and Jason Noordam, we have two athletes who can really compete for the podium, and we also have several strong contenders in the U23 and junior women. That also provides perspective for the coming years.”

The BMX track in Nantes is unknown territory to anyone. Jaspers: ''This will be constructed especially 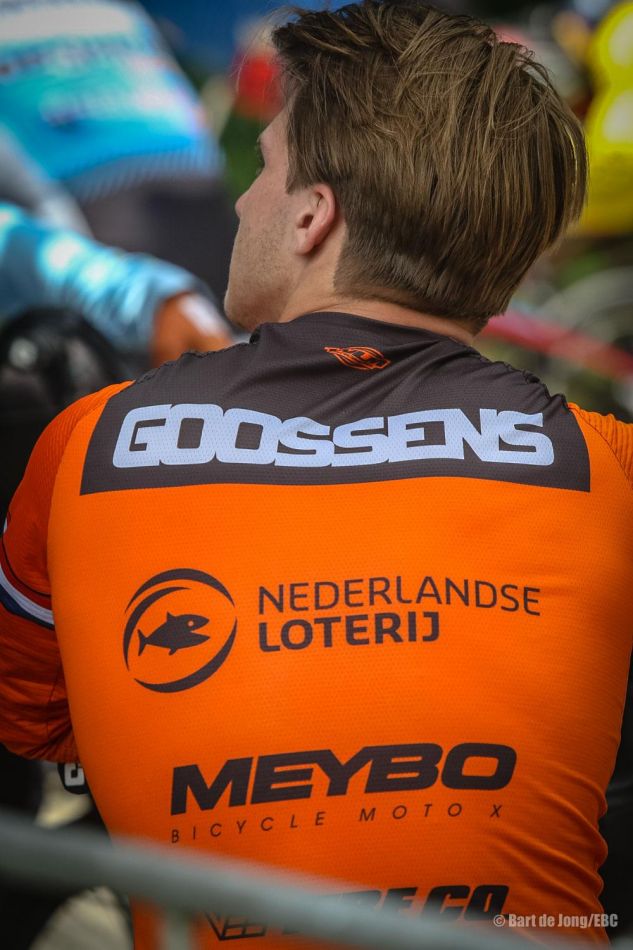 for the World Cup in the parking lot of an event hall. This track is not completely standard either, because it has different corners, especially the first one is special because it is quite wide. Only the French race on it beforehand, the French Championship. A new job like this takes some getting used to for everyone, but that also makes the assignment beautiful and challenging. You will have to fall back on your basic skills. I am confident that this group can score high at the World Cup.”