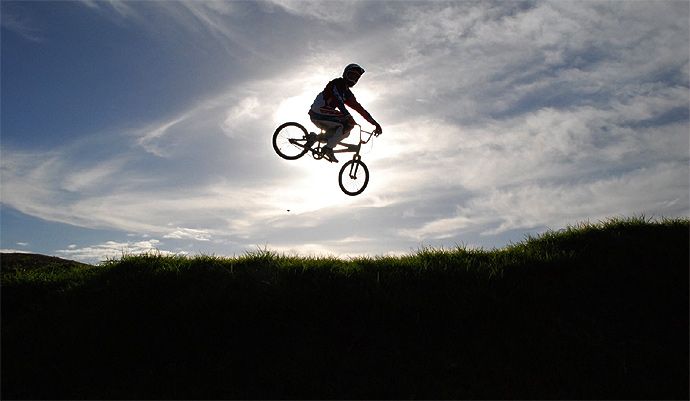 In a further expansion of our World Team of Elite Riders, Supercross BMX has brought the New Zealand Junior Superstar Kurt Pickard into the Supercross BMX Family. For those of you not familiar with the name, be prepared to get used to it as he was previously the10 time New Zealand Champion and now under the wing of BMX Supercoach Ken Cools, Kurt is planning on taking his new Supercross onto the World Stage.

Kurt joins the Supercross BMX World Team of Elite Riders that Samantha Cools started handpicking last year to be her team mates and to further advance Supercross BMX¹s visibility on the World Stage. Along with the North American Supercross BMX Factory Team.

Keep an eye on these Elite Riders as they are going to be proving grounds for some of the newest BMX technology (such as the new Easton ULR Tubed, Supercross enVy Triple Butted Taper Wall Race Frame ) as they advance their careers on the world stage. For more information on Kurt along with the rest of the Supercross BMX Riders and product be sure to check out supercrossbmx.com for regular team and product updates.

More in this category: « Ernesto Pizarro now on Crupi! Nasty, Guettler and Badders meet up with Olympic gold at the Winter Nationals »
back to top