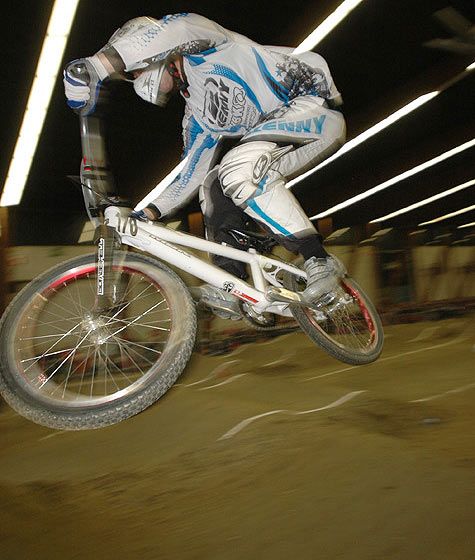 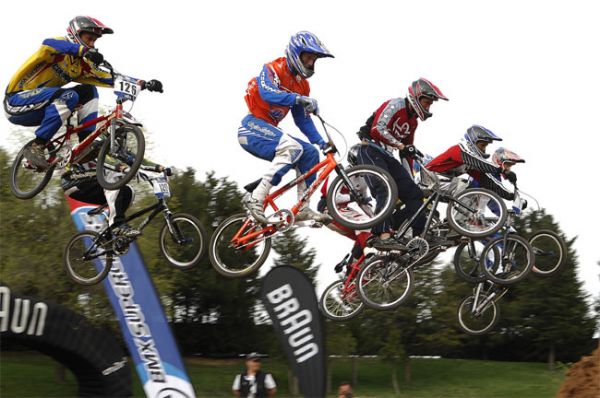 For second year Madrid will celebrate this astonishing BMX Supercross competition, in which the best riders of the whole world will participate. This year the competition will be celebrated on February 9th at the Palacio de Deportes, a privileged venue not only for riders but also for spectators, as it is very well situated in the city centre and the outdoor installations ensure the success of the competition. Lovers of extreme sports will have a compulsory appointment at the first 2008 contest of the BMX Supercross
Read more
Racing

10 REASONS TO RACE THE NBL COYOTE NATIONALS IN ARIZONA 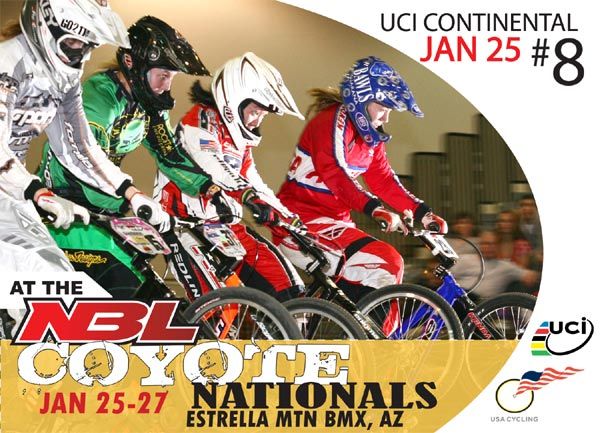 The fastest BMX racers in the nation will head to Goodyear, Arizona on the weekend of January 25th-27th, 2008 for the NBL Coyote BMX Nationals! This marks the first time in more than a decade that the National Series has stopped in Arizona and this time Estrella Mountain BMX track, located in Goodyear, will host two National Events and the 8th UCI Continental Series race. 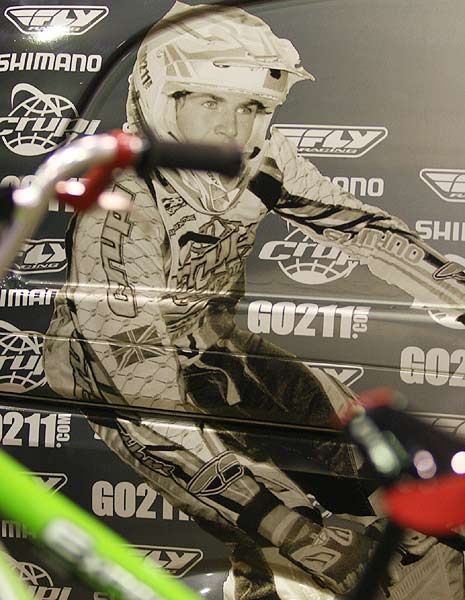 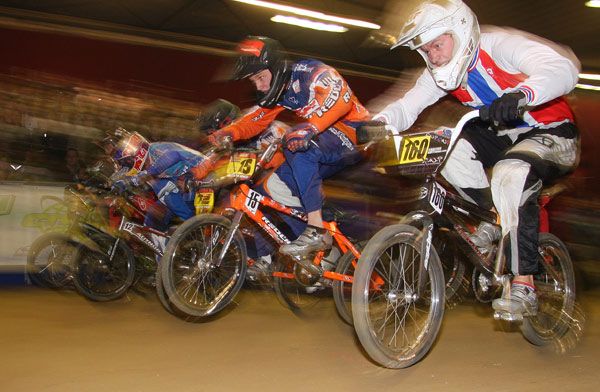 The whole European championships BMX series has been moved forward on the UCI schedule for one reason; the Olympic Games in Beijing. The World Championships in China will be held before the Olympics too so some serious shifting went on in the 2008 schedule.

Round three and four took place in Zwolle, The Netherlands and since the weather this time of the year is more likely to be shite, the race was held indoors at the IJsselhallen. Good choice.
Read more
Racing 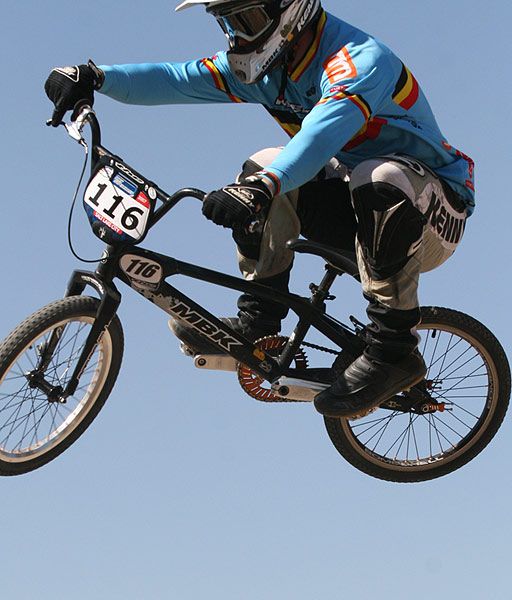 Today round three of the UCI European BMX championships took place at the IJsselhallen in Zwolle, The Netherlands. The Latvians are on fire and finished on spot one and two in the Elite Men finals:

SINZ is proud to announce the arrival of the all Alloy Stealth Fork, the most technologically advanced fork for BMX racing. Our Pro R & D team has developed and refined the Stealth Fork from the ground up for over a year to make sure we can bring you the best fork in BMX.
Read more
Racing

For the umpteenth consecutive year in a row, REDLINE presents the ultimate local race series; the ABA Redline Cup Series. With over 60 qualifier races being held in 35 different states and one Canadian Province, ABA members can put their name in the hunt for a No.1 RL Cup plate by making their main at one of the local qualifier events.
Read more
Racing

NBL renews partnership with Intense BMX and Sinz Products, adds THE Industries to the mix 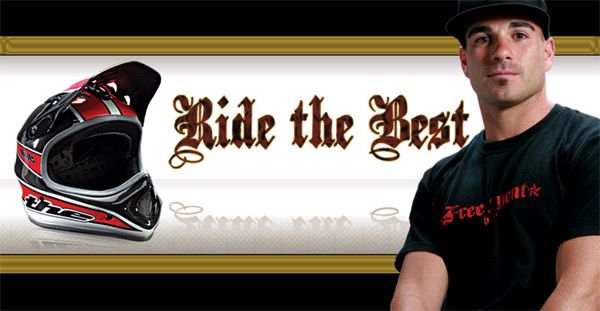 The National Bicycle League (NBL) is proud to announce that Intense BMX has renewed their partnership with the NBL along with two additional VSI brands, Sinz Products and THE Industries. Intense BMX are the makers of the Podium Series bikes among other top quality BMX frames, complete bikes, and tires and their products fit in very well with our programs.
Read more
Racing 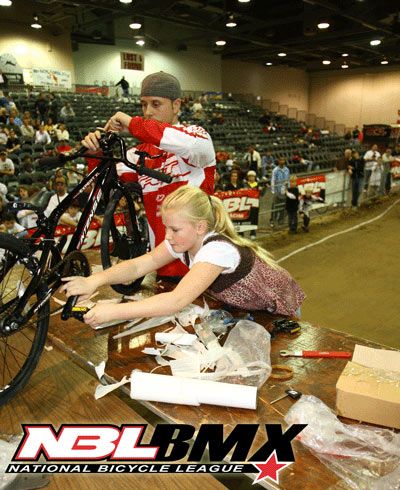 The Greater Columbus Convention Center was packed with thousands of BMX fans and spectators and it was even more filled with the buzz of one of the greatest NBL National events. The Christmas Classic and President’s Cup are always alive with anticipation and excitement and this year was no exception. With the combination of these two events and the addition of the UCI Continental races, race fans were supplied with the ultimate dose of race action to cure their cabin fever.

Race action commenced with Thursday’s President’s Cup, over 30 states battled for the ultimate title. Ohio had a lot to prove as last year’s Cup winners, but Florida wasn’t going to give up with out a fight. However, Michigan surprised everyone with a solid day of racing, proving to all that they were a force to be reckoned with.
Read more
Page 478 of 522