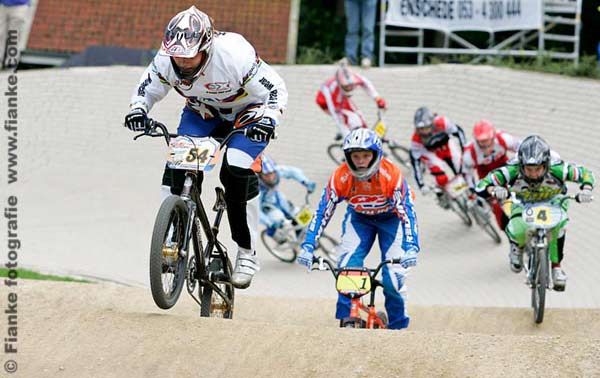 Last month the ABA was proud to announce two new ABA Canadian Tracks, and this month we are very excited to proclaim the addition of Ottawa BMX in the province of Ontario. Ottawa BMX will now become the backbone of ABA's presence in eastern Canada, and will proudly host the 2007 ABA Ontario Provincial Championship Series. The ABA Ontario Provincial Championship Series will be a great addition to the province for both the riders and the track. 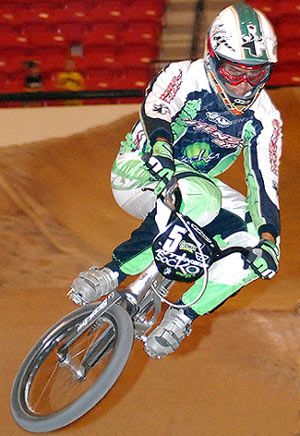 ABA South Point National Intense/Socko Factory Pro Team rider Danny Caluag rolled into Las Vegas looking to continue his year long hot streak of AA Pro and Pro Cruiser race finishes. Danny has overcame a huge injury he sustained in February and impressed the entire BMX racing community as he looks like he never missed a day of training or riding on his way to 6 wins in the ABA AA Pro Class and 8 wins in the Pro Cruiser class before the Las Vegas event.

On Saturday, the big surprise of the day was the huge race turnout with almost 380 motos of hot racing action. This was one of the biggest National events in the ABA history and was a strong showing of how big BMX racing is getting, leading up to the 2008 Olympics. The Pro class also had a huge turnout and Danny easily made his way into both the Pro Cruiser and AA Pro main events. Danny started things out with a 2nd in Pro Cruiser, adding to his already points lead.
Read more
Racing

The "30 Years of Radness" European launch was held at the Village Underground in Shoreditch, London. A great night was had by all and for those who couldn't make it here are a few pictures to show you what you missed!
Read more
Racing 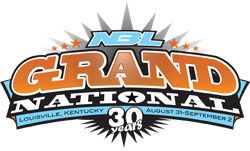 The National Bicycle League (NBL) is proud to announce that America’s most prestigious race is headed back to the World Famous Derby City BMX Track in Louisville, Kentucky from August 30 to September 2. The 30th Anniversary of the NBL Grand National comes complete with an exciting blend of intense race action, awards presentations, entertainment, contests, and culminates with the highly-anticipated crowning of the 2007 National Champions.
Read more
Racing

IT ALL COMES DOWN TO THE NBL GRANDS.... AGAIN! 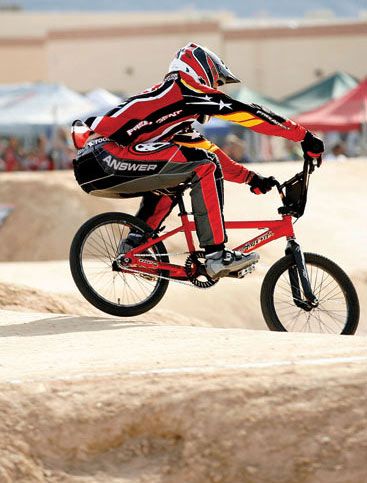 For Free Agent's Kyle Bennett, a 1st and 2nd at South Park put him only two points behind his teammate, Cristian Becerine, near the top of the Elite Men standings. Becerine, who has the most wins under his plate this year, traded wins with Bennett at the Stars and Stripes National to set-up the finale’. This will make for a thrilling finish to the NBL season and don't count out NBL's reigning Champion, Formula's Donny Robinson - he showed his true colors at last year’s Grands and would like nothing more than to be the first Pro to repeat since the ’97 & 98 seasons when France’s Christophe Leveque earned back-to-back NBL Championships. 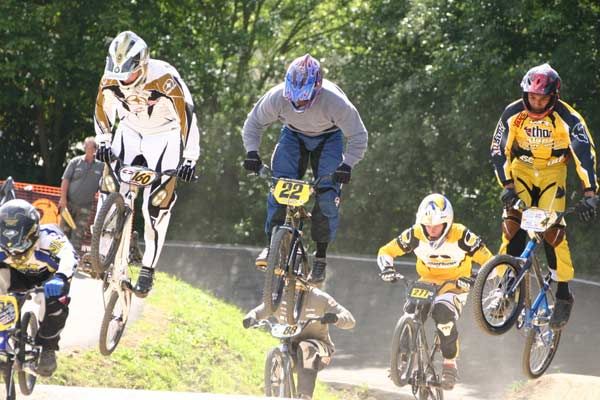 Warren Bancroft our Elite men’s rider shows the rest his skill and power The team rolled into action again over the weekend at a newly revamped Coppull track. Coppull is a fast and tricky place. Designed by Dylan Clayton it can catch the best riders out but rewards those that give it some love, attention and plenty of practice. A few of the team are local and they have put in the hours at the pace which showed during the races. I arrived just in time for the finals to begin, the forecast was for heavy showers and the camping field was pretty muddy but apart from a couple of puddles the track looked fine.
Read more
Racing

BRING A BUDDY PRIZE WINNERS ANNOUNCED FOR MAY

The National Bicycle League is excited to announce the April/May Bring a Buddy winners! This month, we had well over 200 recruiters and over 250 buddies joining. The top recruiters from each region include Josh Pappas—Akron BMX, Cameron Johnston—Bethel Supercross, Zach Denniston—Tanglewood BMX, and Shawn Hogg—Manzanita Park BMX. Our winners this month
Read more
Racing 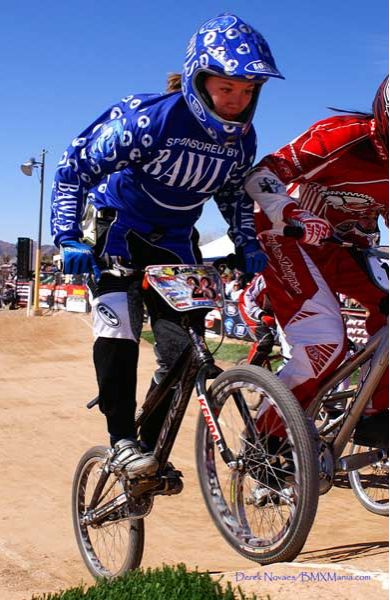 Miami, FL – July 11, 2007 – BAWLS Guarana-sponsored rider Rachel “Thunder” Smith has been chosen to represent the United States as one of two female BMX racers at the XV Pan American Games. Held every four years as an athletic gathering of North and South America’s best, the Pan American Games will be held on July 13th – July 29th in Rio de Janeiro, Brazil.  “I am really excited and becoming nervous as the games approach,” commented Smith. “This is a huge honor and I am proud to be a part of the USA’s team!”

A veteran of the sport, Smith has been racing BMX for 17 years and is currently ranked 2nd in the UCI 2007 Elite Women rankings. Smith is also an honors student in the School of Therapy at the University of Toledo and maintains a strict balance between her studies and her racing career.

Staats Bicycles has moved our warehouse and opened up a new retail store front. The new location is large enough to use as a warehouse and is in a great location for retail. The new Staats Bike Shop is just minutes away from some of the best mountain bike trails in Utah, two awesome Skate and BMX parks and only 15 minutes from the World famous RAD Canyon BMX track.
Read more
Racing

The Psykopath Van got loaded and ready and headed for the Pacific Coast National’s in Santa Barbara California!, Beautiful weather, beautiful beaches and awesome track! The volunteers at Santa Barbara BMX did a Great job Keeping the Track dialed the hole weekend. The track was fast so our rider, Nick Valencia was flying the hole weekend no wonder he got a call to be on the National Team.
Read more
Page 588 of 622