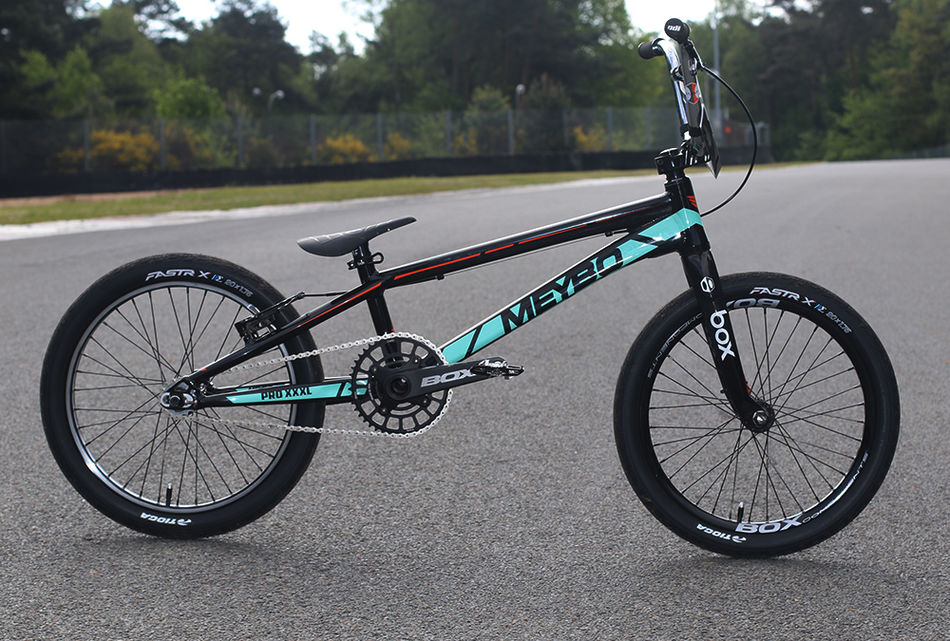 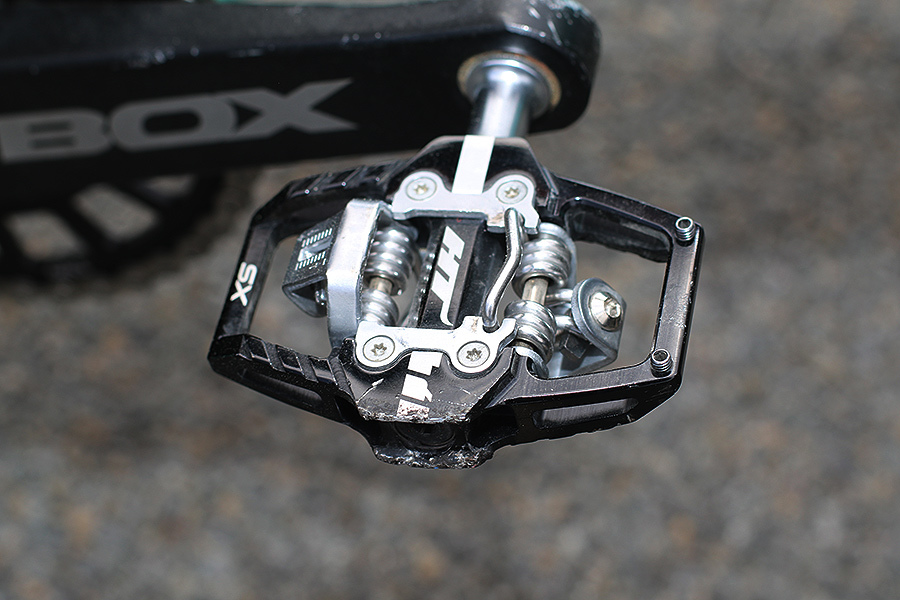 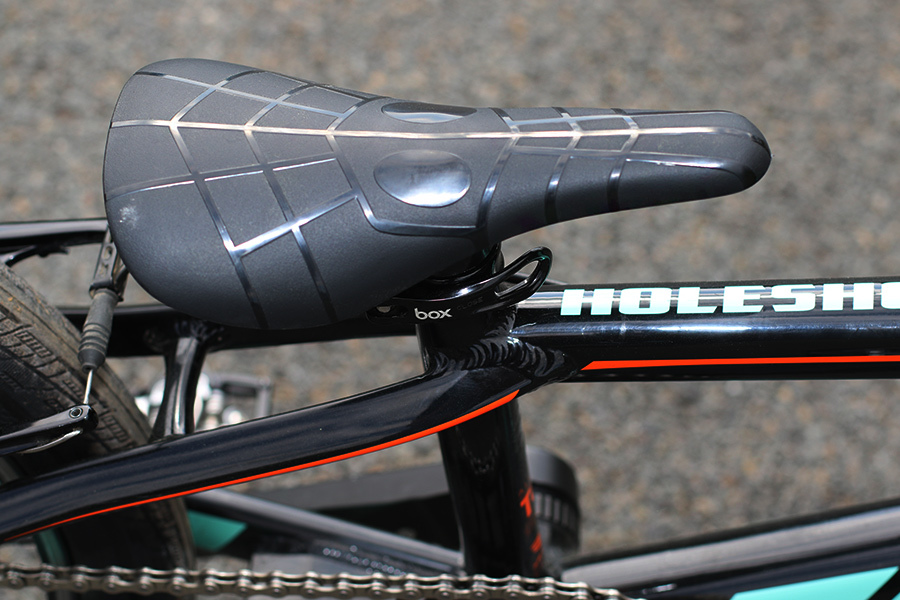 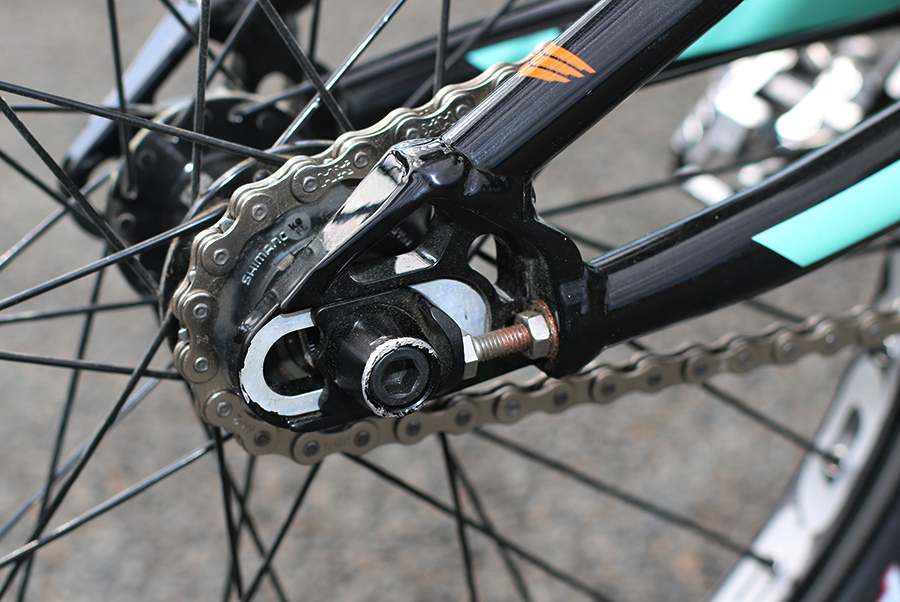 That black numberplate looks good on your bike. Are you going to Argentina to defend it till the end?
Kevin van de Groenendaal: Thank you! I am not sure if I'm going To Argentina, the black plate sure is nice but it wasn't my goal for this year. My focus will be at the UCI World championships in Rock Hill. After that I'll make the decision if I'm going to Argentina yes or no. 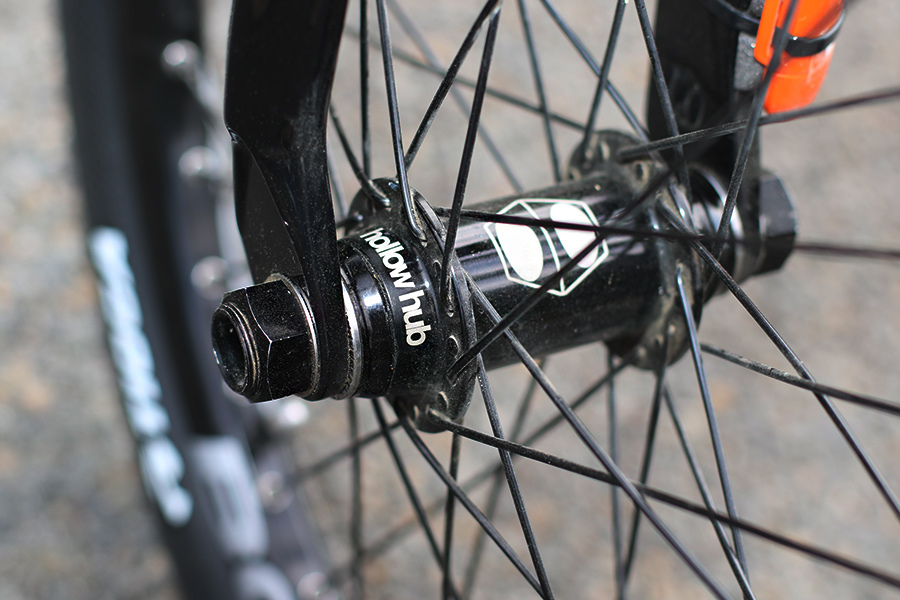 What parts of your bike do you change most often?
Kevin van de Groenendaal: I actually don't change many parts of my bike because I like it how it is or probably won't feel the difference.

Who are some of the people who hook you up with parts when you need them, uncle Christian?
Kevin van de Groenendaal: No hahah not anymore, since I ride for the Dutch national talent team everythings goes through Meybo. 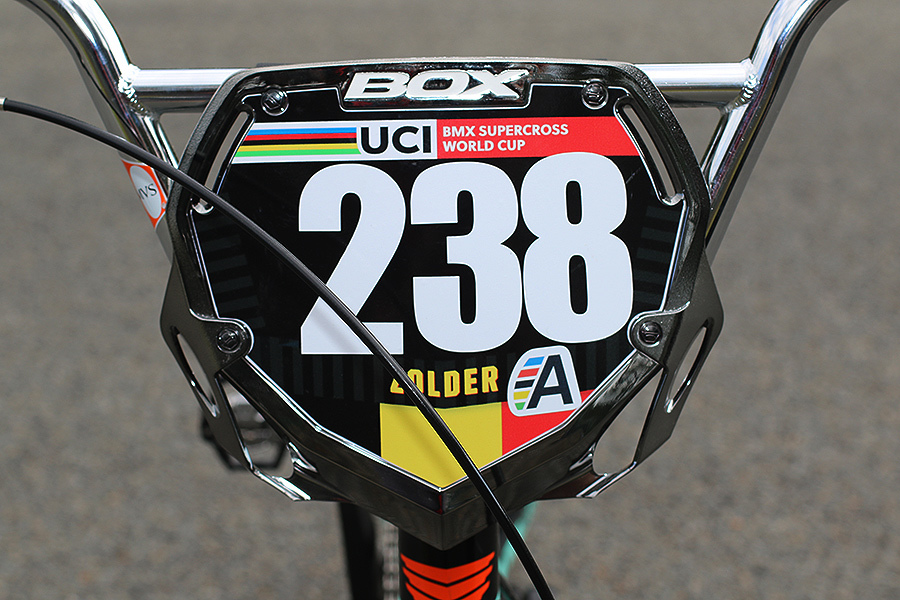 looking bike but I'll rather have one that rides smooth.

If someone would secretly put a 5 mm longer stem on your bike, would you feel that?
Kevin van de Groenendaal: Hahah no that's why I usually don't change parts because most of the time I don't feel the difference.

What gear do you run? 44-16? Do you change gears much?
Kevin van de Groenendaal: I usually ride 47-17 but at Zolder a gear lighter. 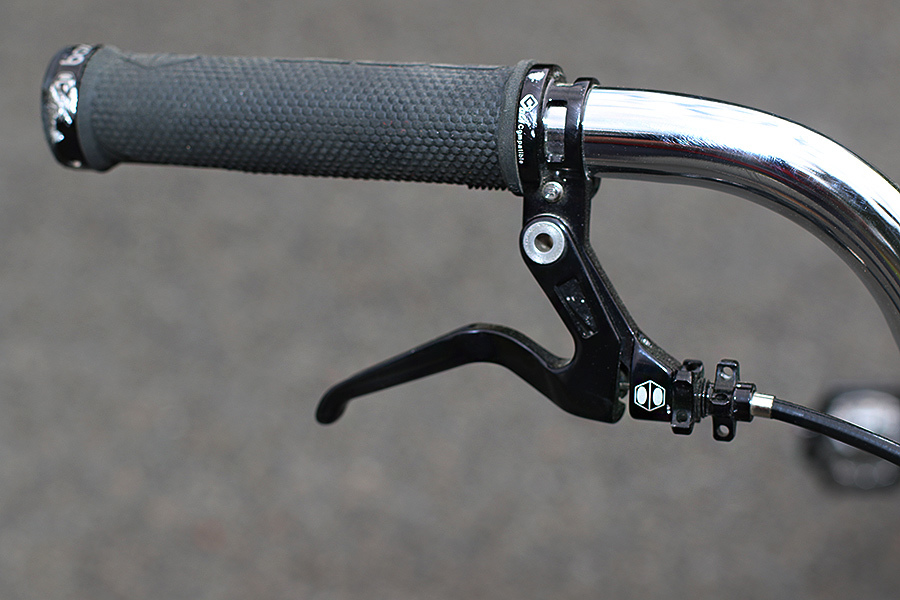 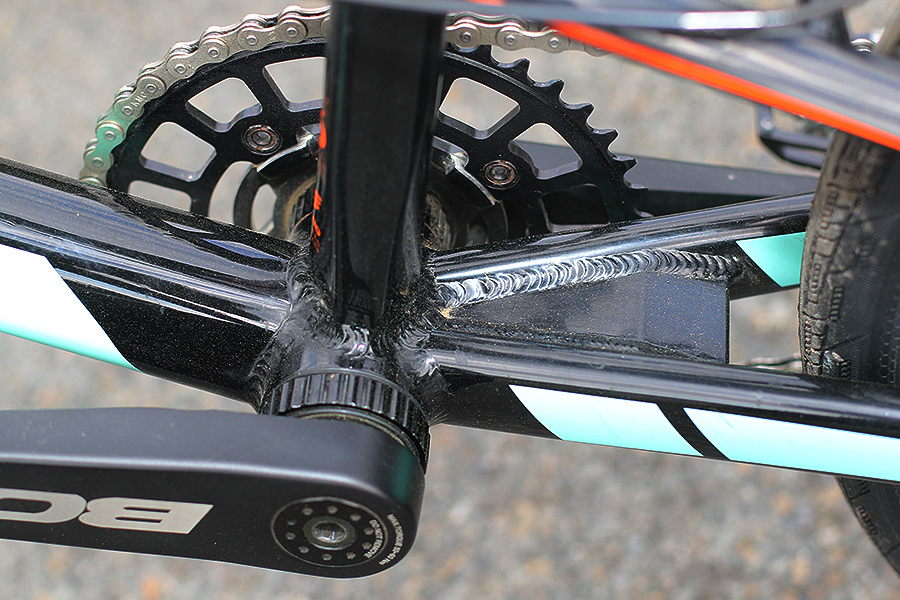