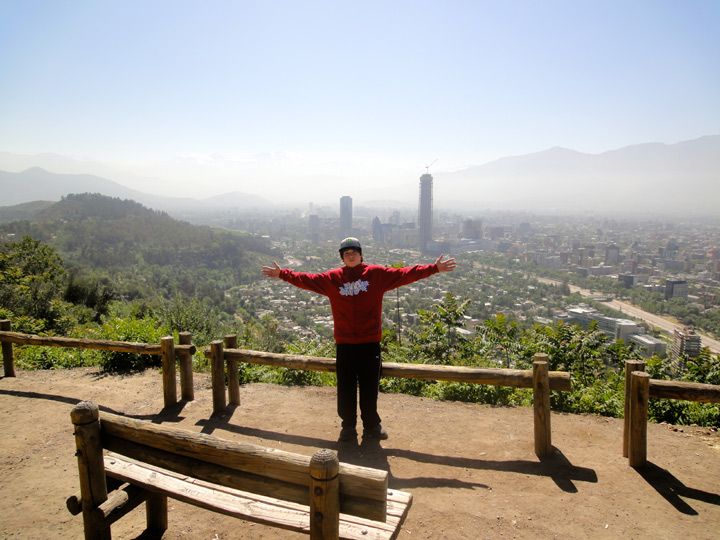 Que pasa wayones, I'm back in the US after an insane trip to Punta Arenas, Chile, officially the southernmost city in the world. Daniel Dhers and I were invited, along with several of the best riders from South America, to the Patagonian Freezestyle for a guest appearance and to judge. When I got my invitation I was a bit skeptical about traveling to a third world country alone. And, I was supposed to be off my bike for another month because of my spleen rupture at the Portland Dew Tour. However, I could not pass on such an amazing opportunity to travel. 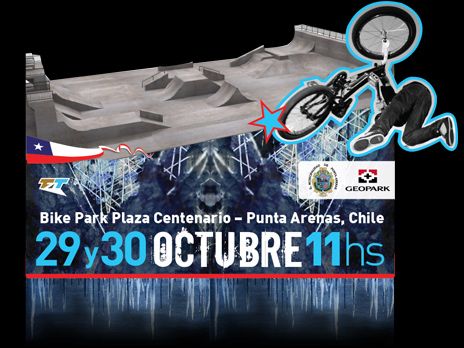 My skepticism faded away as soon as I got there. I was very impressed with the quality of Chile and how nice all of the people were. The event, organized and supported by Geopark, was an impressive gift given to the BMX riders of Chile. It was held in a massive concrete park with many challenging obstacles. Throughout the two days of contests for all ages & levels, along with shows, people were rewarded with numerous products, including 5 complete bikes given away. 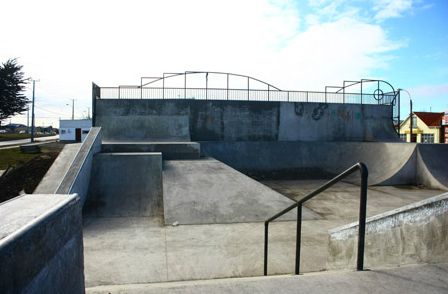 The support that Geopark gave to the event was very generous, and the message that the company is trying to send and their goal was well represented. The fact that the company chose to support BMX is amazing. It was my first time on the bike in three months since my spleen injury. It felt amazing to get back on it. I had lots of fun doing shows with a few other great riders, who threw down many crazy tricks. Unfortunately, U.S. Daniel Dhers was not able to make it because he feared the volcano outside of Punta Arenas would erupt. 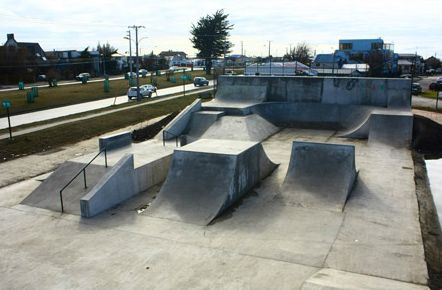 In the contest I was really impressed by the level of riding and to see all of the riders destroy the course in the raging wind. I had a great time judging. In the pro class, Punta Arenas native Ruben Bilbao came out on top. The foremost thing to say about Chile is the scenery is uncomparable to anything that I have ever seen before. There are snow-topped mountains on one side, and endless sea on the other. The experience just being present in the country was amazing. I became great friends with many of the riders and fans, was laughing all day, and the parties were great. Thanks to Geopark and to everyone from the Patagonian Freezestyle for making the event such a great experience. I would love to come back next time in April.