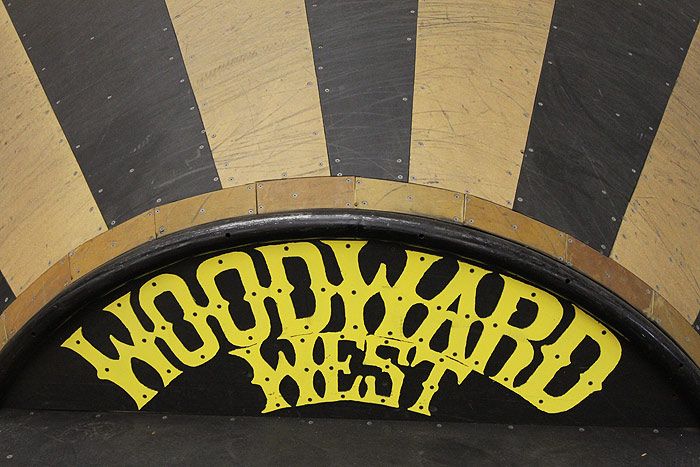 The weather was sketchy but we didn’t want to just wait and see if it would rain or not. Off to Woodward West we went. It’s a bit of a drive, but well worth it as you probably know. The TomTom kept us informed on the hours and miles we still had to go. We didn’t eat any breakfast but around noon we were getting hungry. We had Taco Bell a few times already earlier in the week so this time it was 'In ‘n Out Burgers' for brunch. Damn. Not the most healthy food to kick off the day but while in Cali it’s a must to stop there every now and then. 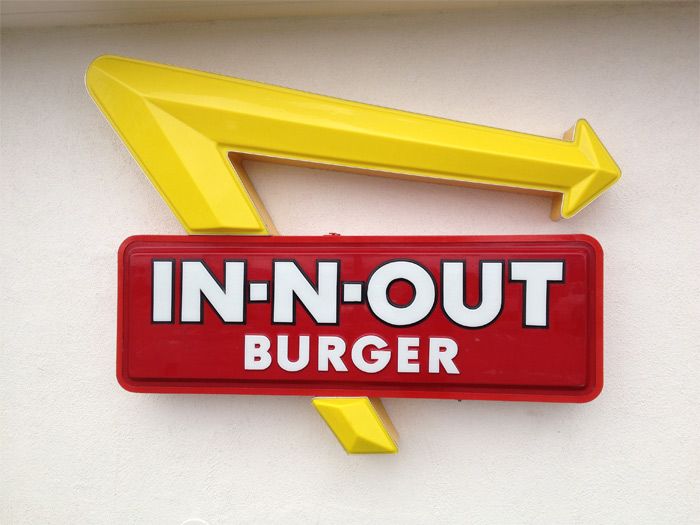 With full bellies we continued our trip to the sound of some classic oldies. The oldies station lasted long, even till Tehachapi, the closest bigger town to Woodward. Andy spotted Nasty’s jumps on the right side of the highway with the huge roll-in and big jumps and saw a few trailers parked there. Living out there must get lonely sometimes but it’s good to know that Woodward West is just around the corner. 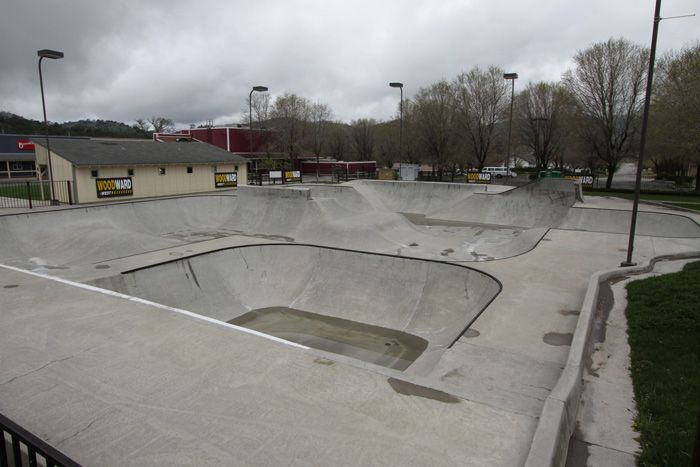 Somehow we missed an exit. Must have been the excitement. Woodward is a well known place for BMX and for good reason. The place rocks. Swope dawg hooked us up with a night’s stay and we picked up the key and drove straight over to the park. We checked out the Megaramp first. The thing is 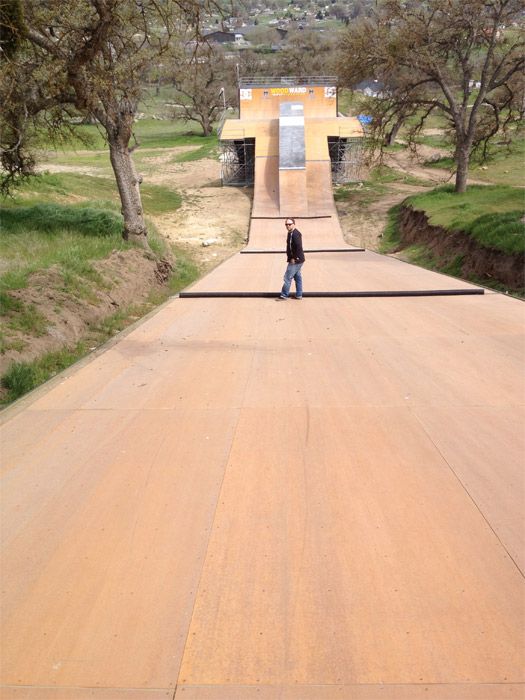 massive, especially if you’re standing on it. Seeing it in clips I would have considered jumping it, but standing on top of it I realized that this old man had no business doing that. The ramp was closed off so that made for an easy excuse not to kill ourselves but I’ve definitely got more respect for the riders getting rad on that ramp.

We had the wristband that gave us access to the park and we used the opportunity to the fullest. It was still dry so we took the chance to ride everything the park had to offer outdoors. It was 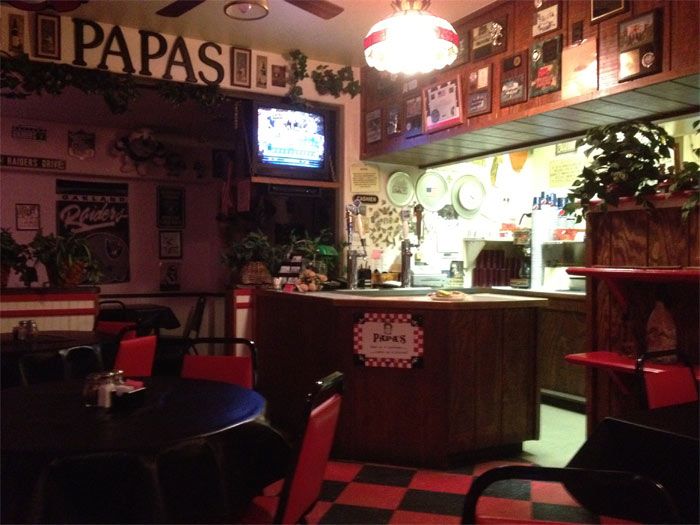 the first time on the bike in the States on this trip but neither Andy or I had to adjust anything. Just riding around on the massive ramps and dirt area is good fun already. It felt good to ride off some of that fastfood as well. We rode for a few hours and then called it a day. It was already worth going to Woodward for and to bring our bikes on the trip. 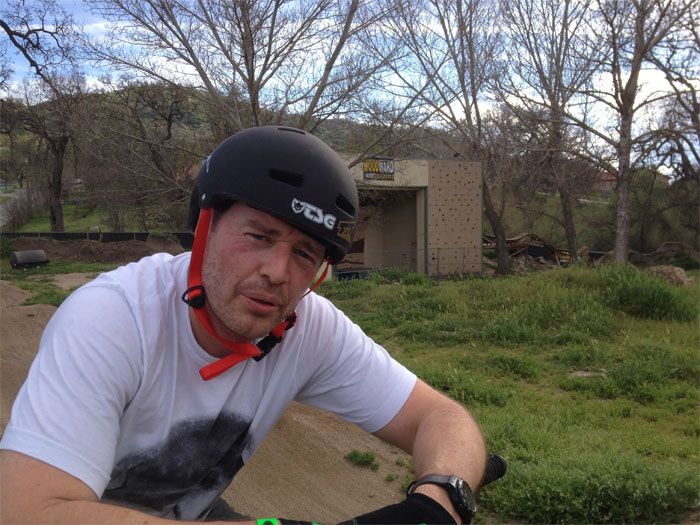 We drove back up the hill to check out our room. Old school to say the least, but it had everything you needed: Free Wifi, a bed and a shower. Not complaining one bit. For dinner we “ drove into town” and stopped at Pappa’s Pizza. No one was there but we got our spaghetti’s with meat balls. Power food for the next day. We got some drinks from the gas station across the street and then headed back. It’s nice to have wifi to catch up on e-mails while on the road. Did some posts to the site and then called it a day. Another good day.

More in this category: « USA tripping part 4. Building up the bikes. By BdJ Cali trippin' Day 6: From Woodward to Fontana. By BdJ »
back to top