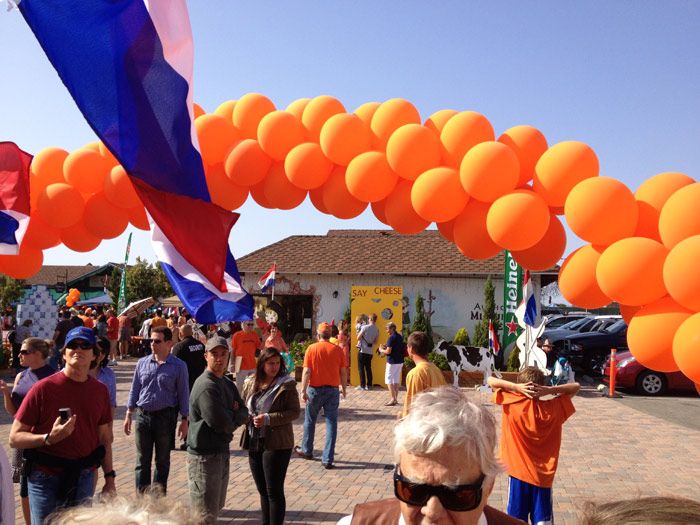 It was Sunday and we weren't in a rush to get up at Choq's pad. Andy Zeiss packed up his bike, Harley Davidson rim, shock, Pro-Tec helmets and whatever else he gathered during the trip and put it in two bags. The DK Golf bag and an old duffel bag. It all fit nicely. Choq had heard about this Koninginnedag party in Orange (or was it Torrance?) which doesn't make any sense to anyone who isn't Dutch. After we'd dropped off the German at LAX we made it over there and met more Dutch people in one place than I've ever seen together in one place in the States. It was like being home, 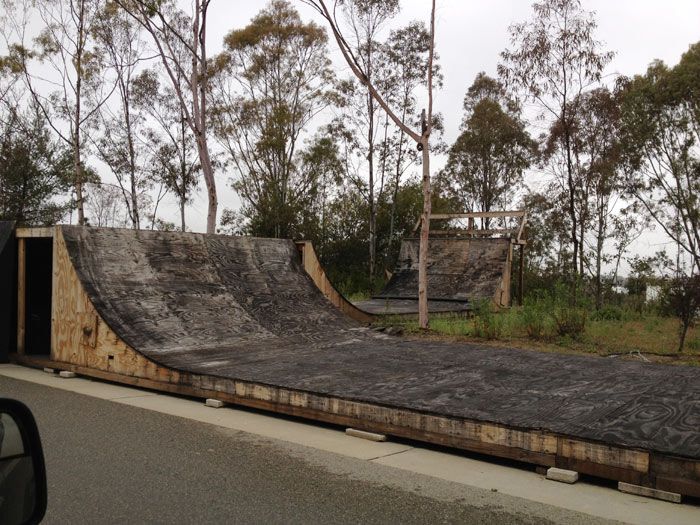 something that wasn't too long ago for me, but for some it was nice to see they had: broodjes kroket, hagelslag, drop, Calve mayonaise, borrelnootjes and all that good stuff that you can only get in Holland. Some people from the skateboard scene showed up (Miesj, Floris o.a.) and also baldy Bob's wife Mariella. After a few Heineken's (sorry, no Bavaria at hand) the vibe was getting good and laughs were had. 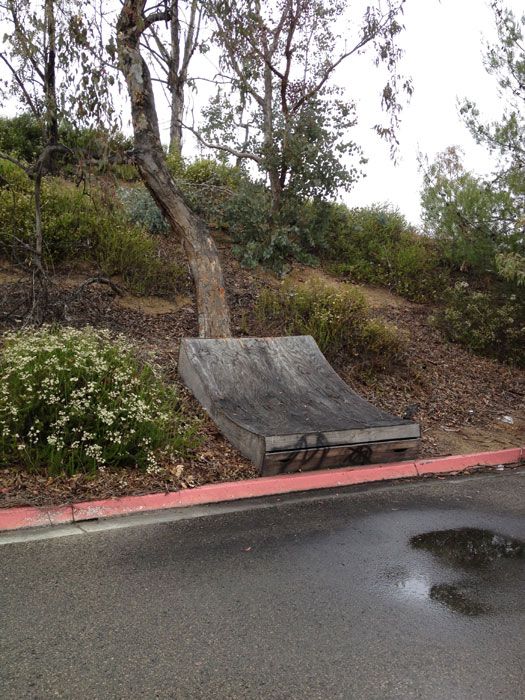 Next day I drove down to Vista, to visit Haro Bikes. Checked the ramps in the back, caught up with the Haro people and drove over to Mirraco Bikes and had lunch in Carlsbad. Dinner plans were with Bob Haro who I visited next after driving down to Cardiff by the Sea. He's got things cooking which you'll see pop up when it's time. The Haro crew (Joe Hawk, Ryan Nyquist, Colin MacKay, Tyrell Gordy and Dom Phipps) had come down to their favourite Mexican restaurant and met with Bob and I. Then Mirraco's Jim Ford joined the dinner table. A few margarita's later the shit talk started, all in good spirits. It turned out to be an amazing night. Just when you think things couldn't get better, you end up having dinner with all these people. Life is good. 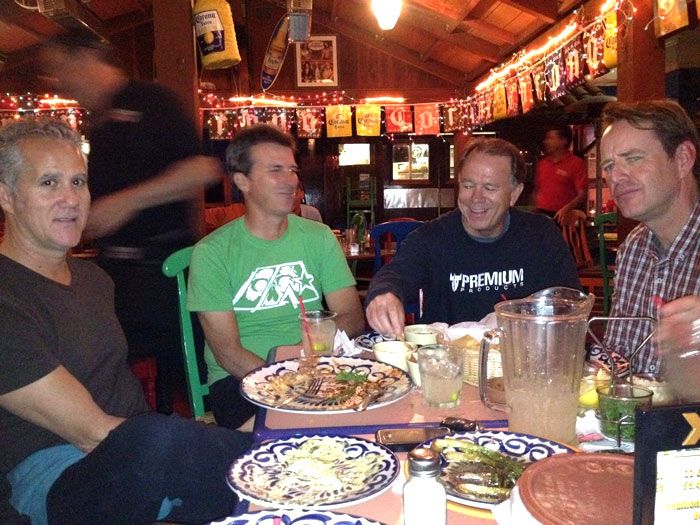 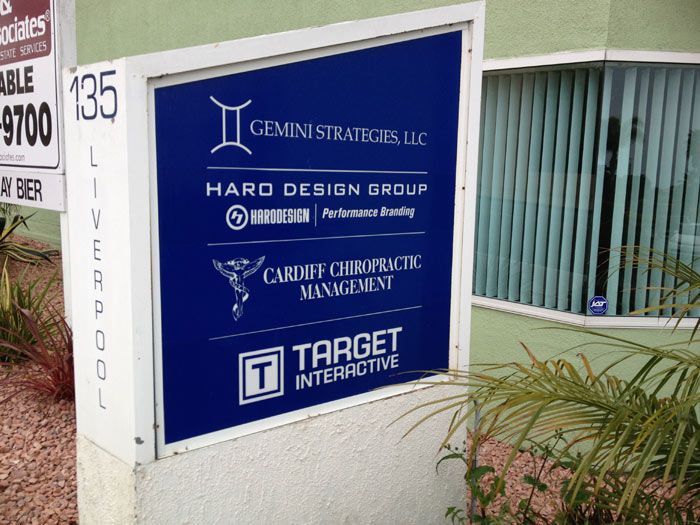