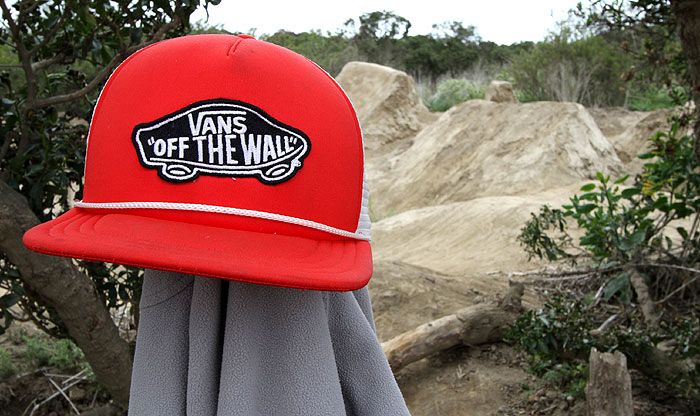 Doing reports during the trip wasn't all that easy. That's why I've been reporting from home, not Cali. The last two days there were spent cruising around with not too many things on the schedule. I drove up from Carlsbad to Fullerton on Tuesday to go see the people at Box Components. They'd noticed through Instagram (@fatbmx) that I was in SoCal and asked to stop by. Toby Henderson and Michael Gamstetter didn't have all too much to show other than an empty building and some 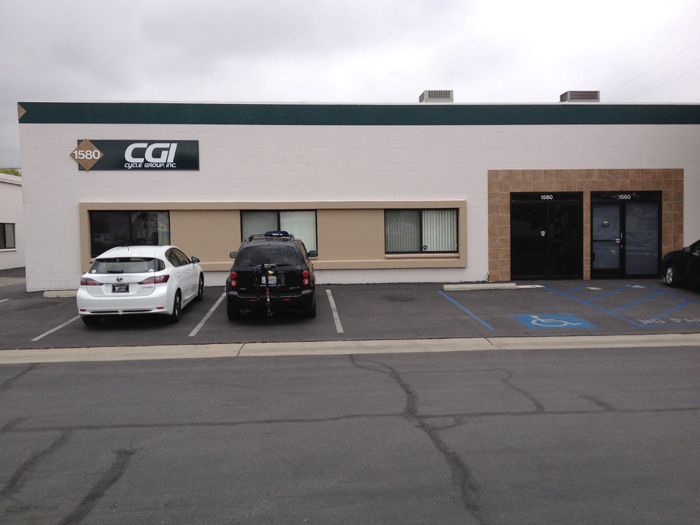 product designs they're working on for BOX Components. The plans are big though and as soon as the product shows up, the place will be steaming. Toby showed me around Fullerton a bit, which looked like it had a cosy downtown area, almost un-american. We stopped at his favourite bar/dining place for lunch and warned me for the big portions. He was right. Big burger and a massive plate full of curly fries, and a Heffenweizen. Finished all, except for the fries. 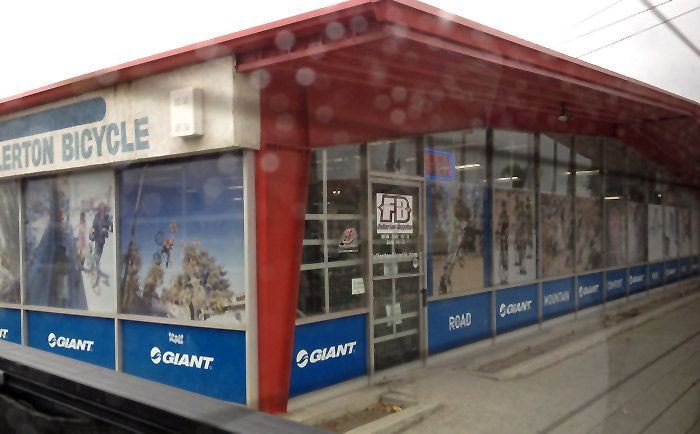 During lunch Michael was getting nervous as Marc Willers had shown up at the office and he didn't want him to be waiting. We wrapped it up, drove back, said hi to Marc and then drove off to Sheep Hills for a session with the Wildman at 3pm. It was lonely at Sheep and TL never showed so I decided to visit him after the session. 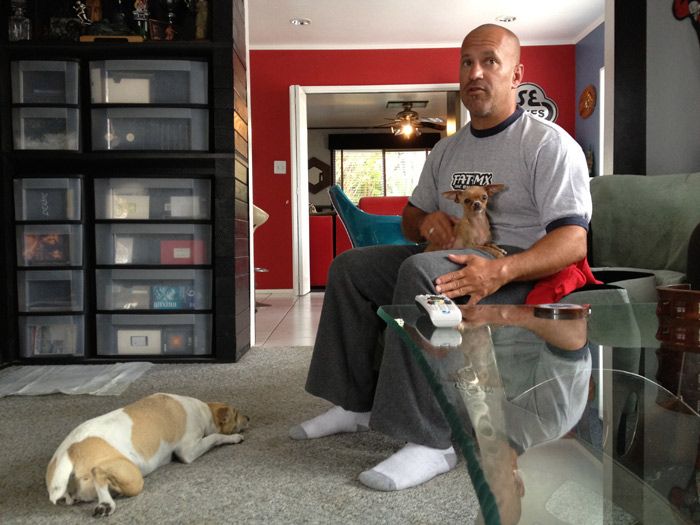 Todd apologized for not showing up. He was in the middle of finishing up the SE catalog and more work so he couldn't make it. He was wearing a FATBMX shirt though (by coincidence) which made it all okay. It was good to hear the Wildman was doing alright. 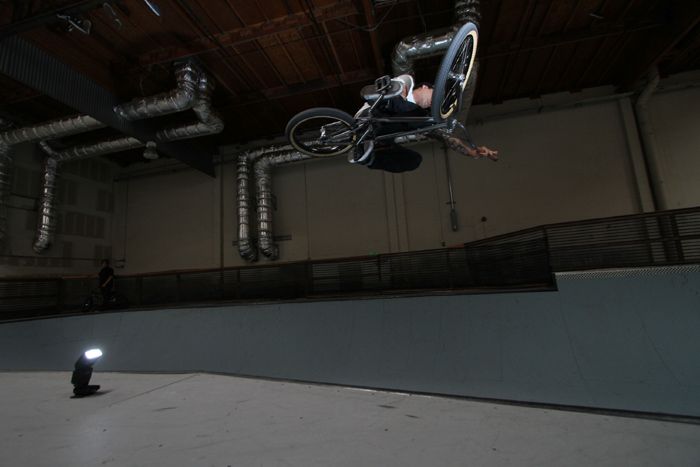 Next stop: Vans. After work the Vans ramp gets sessioned. Today was no different. Mike de Wit finished up some work and then rode the stress off in the bowl. He had a crash but it actually fixed his hurting wrist. How's that for a change? Crash to get rid of the pain. His wrist must have popped back or something but either way, the pain was gone. Score! You'll be seeing more photos of the Vans bowl I'm sure. Wait till Gary Young hits it. 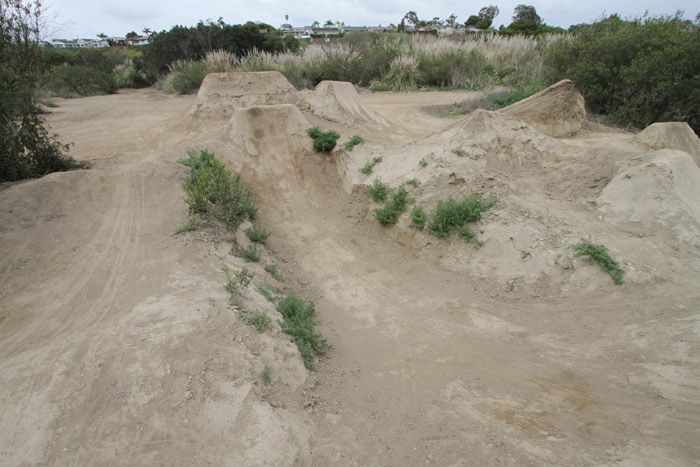 I had a flight the next day, but not until 17:30pm. Social media got me in touch with Ryan Guettler and we made a morning plan to meet up at Sheep at 10am. Ryan was already working on the jumps when I showed up. We fixed some things, watered the jumps but then Ryan had to leave to get his new puppy a shot. I stayed around for a little, got some laps in and called it a day. Riding there by myself trying some doubles on the day I was leaving didn't sound like a smart idea.

Back to Newport for a shower. Packed up. Drove to LAX. Ate 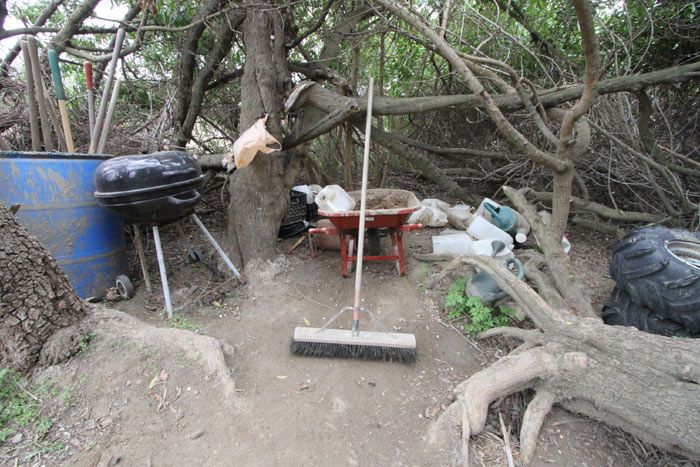 Taco Bell. Dropped off the car. Talked my way out of paying for overweight. Slept on the flight for a few hours. Arrived in D'dorf and then was on a 3 1/2 hour tram/train trip back home. I'm trying to avoid that last bit in the future. Anyway, awesome trip. Thanks to all for the hospitality and good times. We'll be back!

More in this category: « Eurocamp 2. Take me down to the Paradise city where the ramps are brown and the scene is pretty. By BdJ Get It Together Jam at Mullaly Park (NYC) on June 23. »
back to top