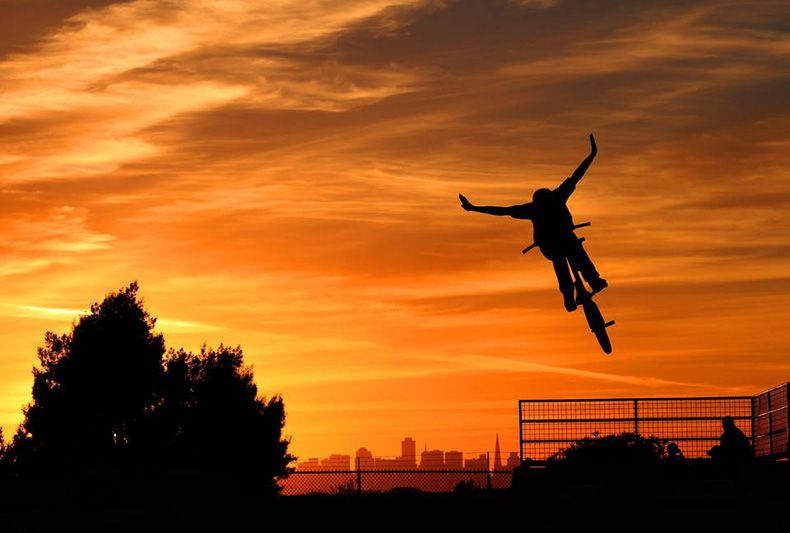 Alameda skatepark has been around for many years. It is a big part of bmx history for nor cal. Built by skateboarders AND bmxers from Alameda, and the week it opened, I think around 2000? Bikes were banned! And they became strict to ban bikes, and handed out tickets regularly.
I myself have had a number of tickets, due to it being a local place to ride, and trails being plowed by city workers that don't understand bmx. The bmx riders in the bay area old, and new school would session there and deal with it. 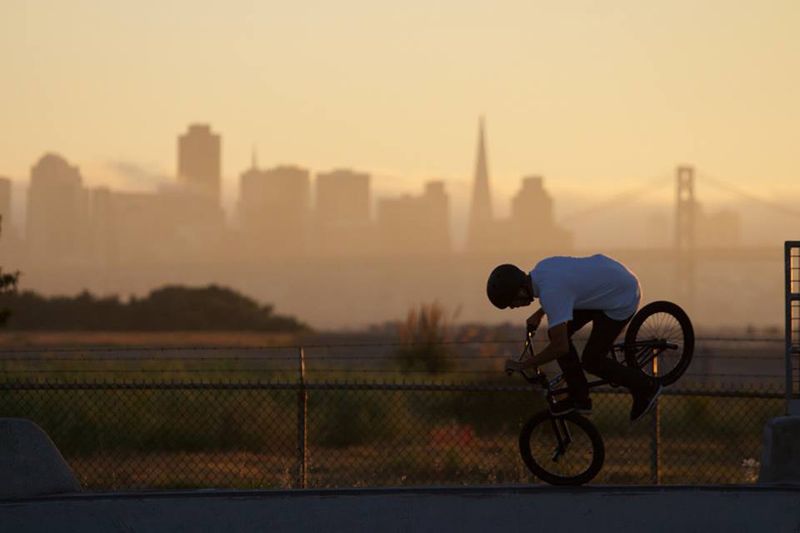 Alameda eventually mellowed out, and cops stopped caring. It turned into the place to meet up early in the day. And see where everyone ended up later on.

So through all of this, dealing with cops, skaters that 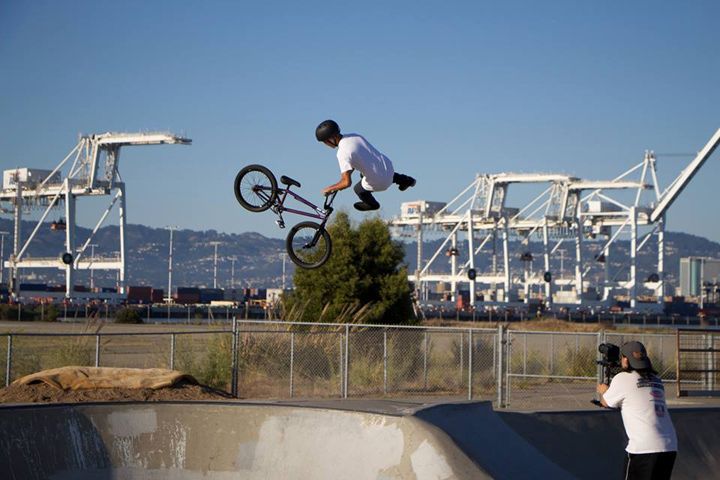 complained and called cops, Alameda still remained the best place to take pictures! The view of the city, ship yards around it, and possibly the most sessionable hip in Nor Cal, provides a great environment, background and everything a rider/photographer could want! 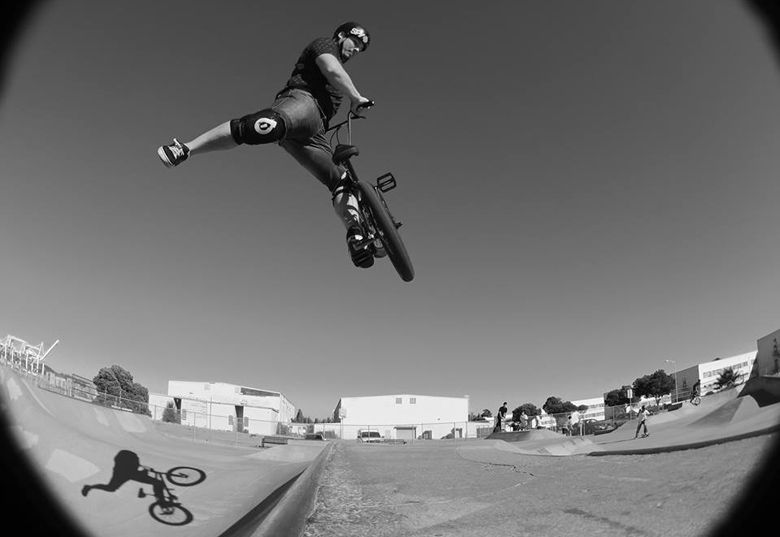 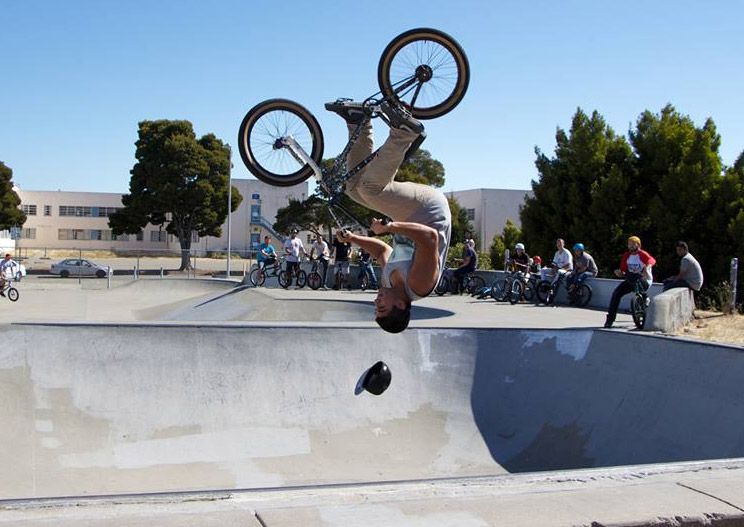 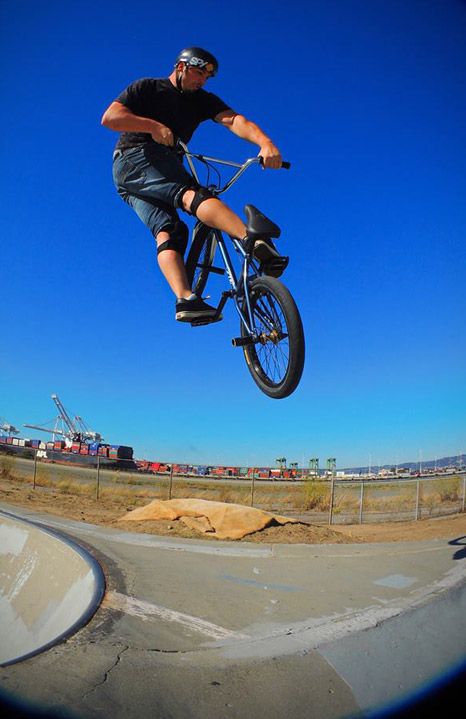 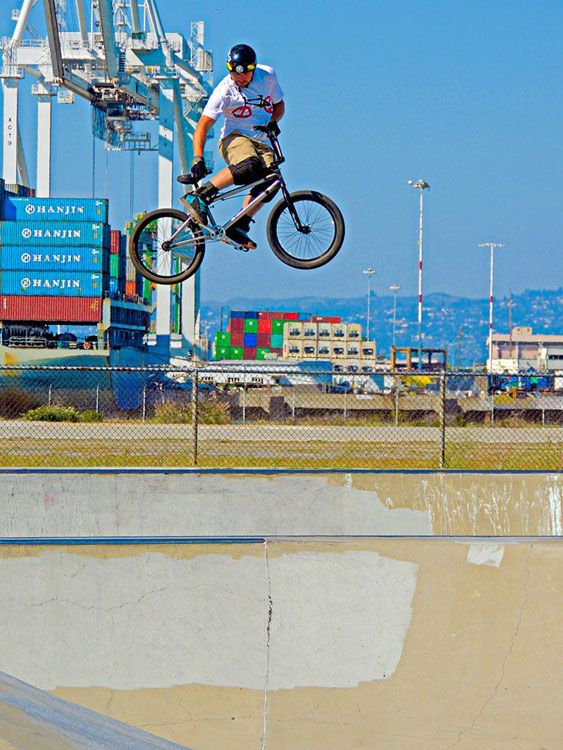 Pics by the crew. Hit the pictures to see who shot which photo.