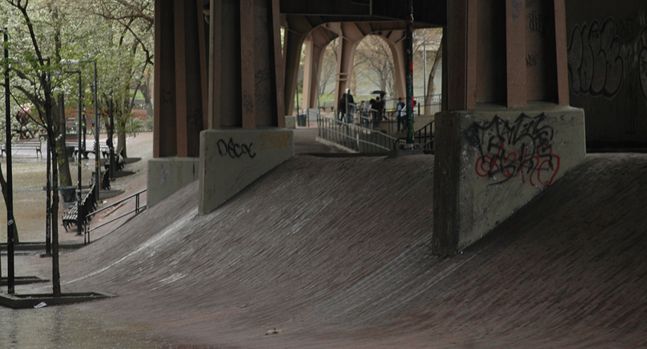 A 17-year-old New York high school student and BMX competitor has started a Care2 petition urging the New York City Department of Transportation (DOT) to reopen the Brooklyn Banks, one of the world’s most popular skate spots. The Brooklyn Banks has been closed since 2010, when the DOT began using the area to store equipment during a four-year Brooklyn Bridge restoration project. The area was supposed to

reopen when construction wrapped in 2014. It’s now 2015, and the Banks remains closed and filled with construction equipment. 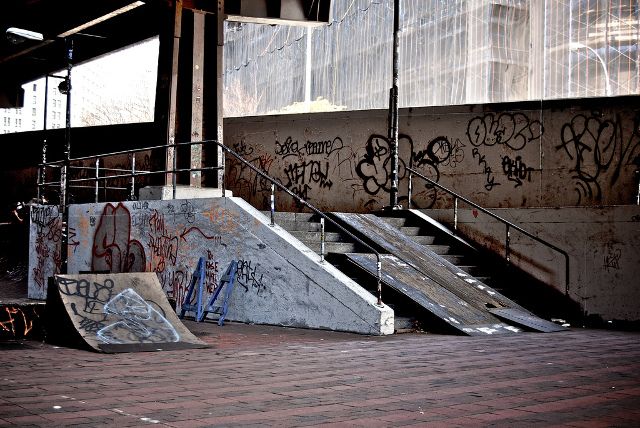 Care2 petition author Sid Alam is a student at Robert F. Wagner, Jr. Secondary School for Arts and Technology and has lived in New York City all his life. He says he is too young to have ever experienced the Banks, but started his Care2 petition after reading about the area and watching videos filmed there.

“The reopening of the banks is extremely important to me for the bare reason that the Brooklyn Banks was known as the mecca of East Coast extreme sports,” Alam told Care2. “Ever since the closing, to me it seems that the [extreme sports] scene in New York dies off more and more every year.”

Alam says he’s worried that if the Banks are reopened, they’ll be “made skater-proof,” or unrideable.

In 2004, Steve Rodriguez, a well-known rider and founder of New York skateboard company 5Boro, fought to save the Banks from a 2004 Parks Department plan that would have had the area filled with planters and playground equipment.

According to the New York Times, the city consulted Rodriguez before closing the area off for the 2010 restoration project, but largely ignored his recommendations as to what part of the Banks to keep open during construction.