Vans Europe. Roaming in the NorthWest. A photo gallery from a rad trip. 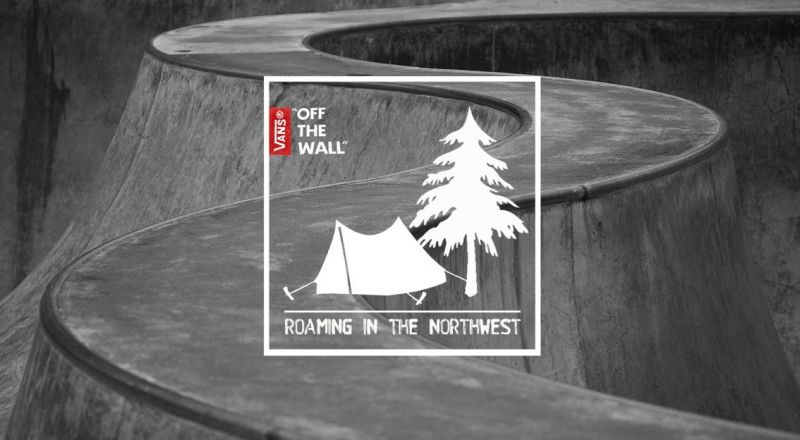 It was the second year that a Vans crew rented a giant RV and cruised the NorthWest in search of concrete parks to ride. Many miles were made, but many parks were found. With a tent each, lots of camping was done and showers were taken in the river. It takes a good crew to pull this off and after the trip, the bond was even better. We've got a photo gallery for you. Use it for inspiration. Getting out there with your friends is the best. 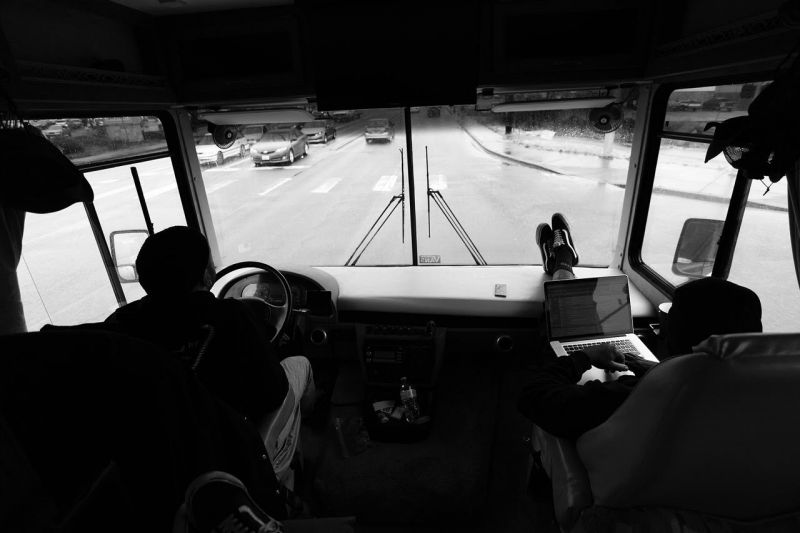 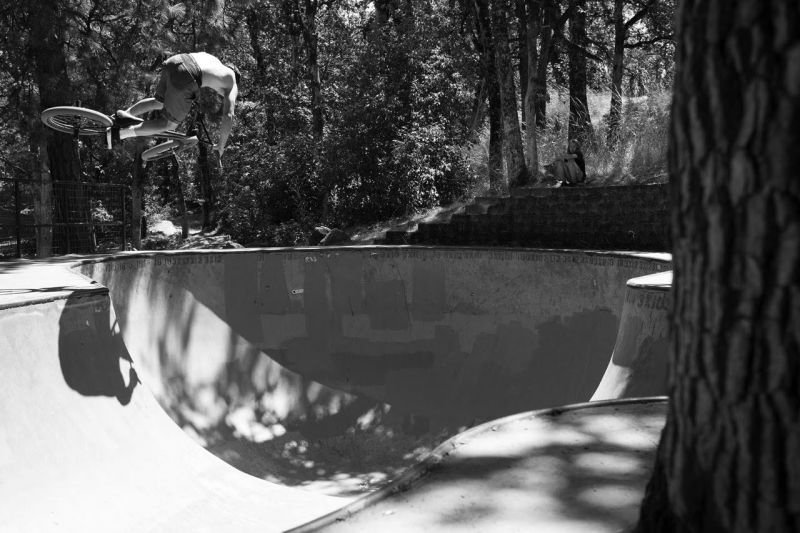 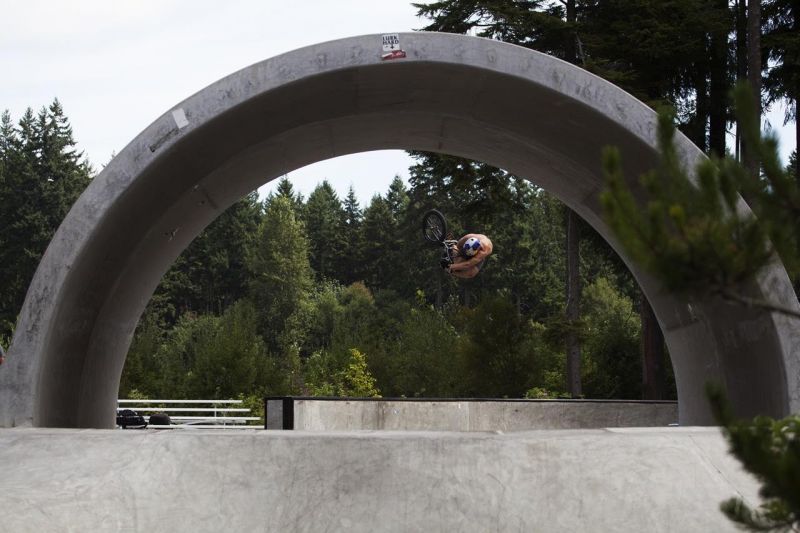 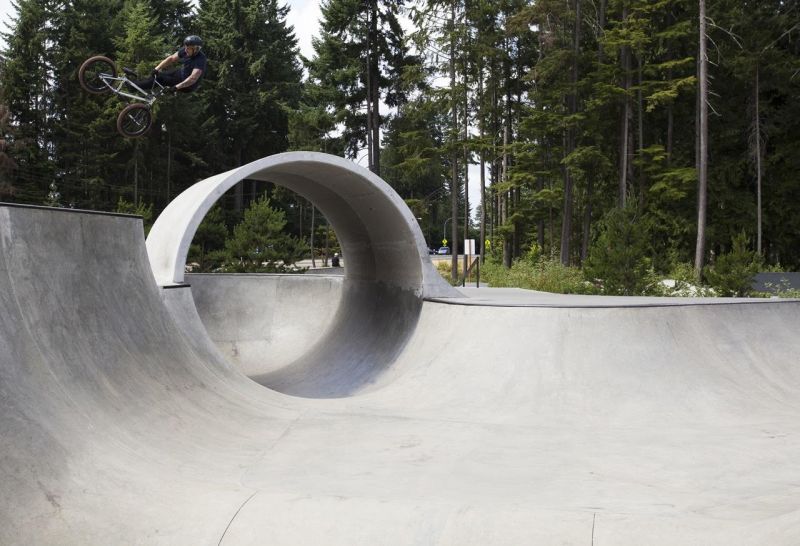 The Northwest of the United States stands for its nature with mountains, forests, lakes, rivers, the Pacific Ocean…. and for their outstanding parks and bowls. After an amazing venture to the State of Oregon in 2014, we wanted to return to the land of the pioneers, but take it en route to the north this time and explore Washington State. Yet again, it´s the simple things in life that matter, accompanied by some good humans. No hotel beds, no hot showers, no electricity for 9 days and nights, just some dudes in campfire-stinking, filthy looking clothes on bikes and with big smiles on their faces. So sit back, grab a beer and slow down - join us for some moments in the outdoors. And after watching, buy a tent and get out there! 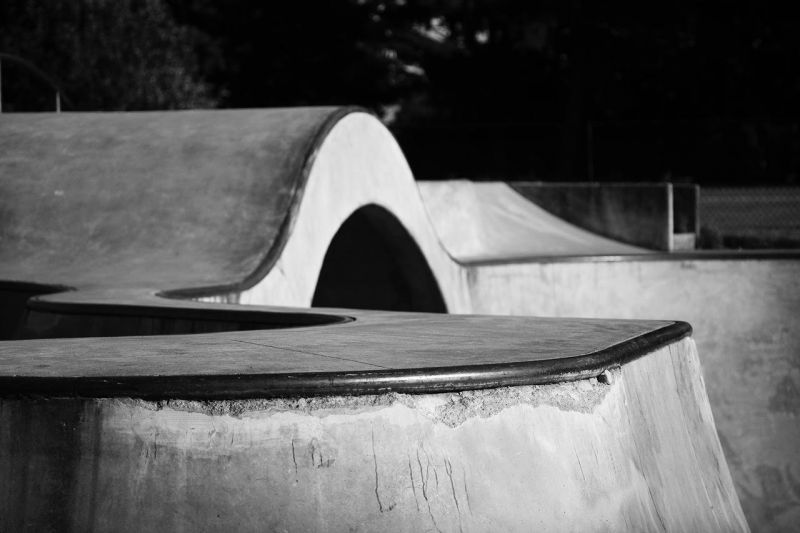 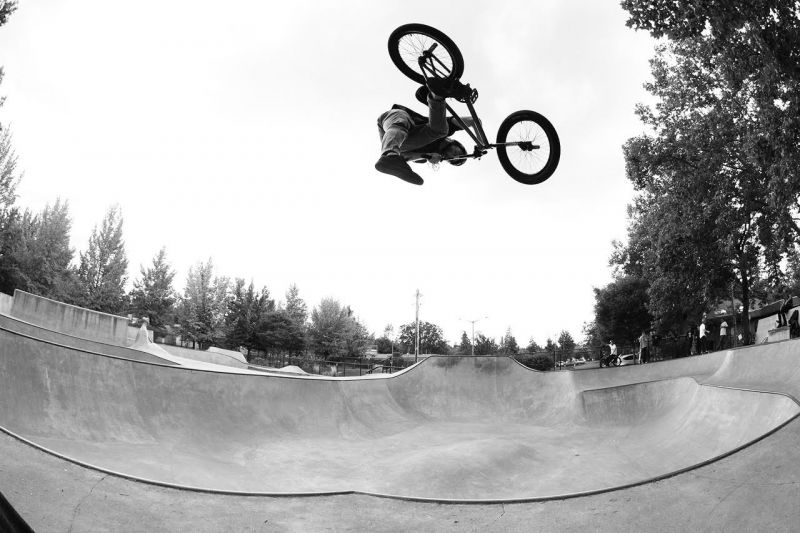 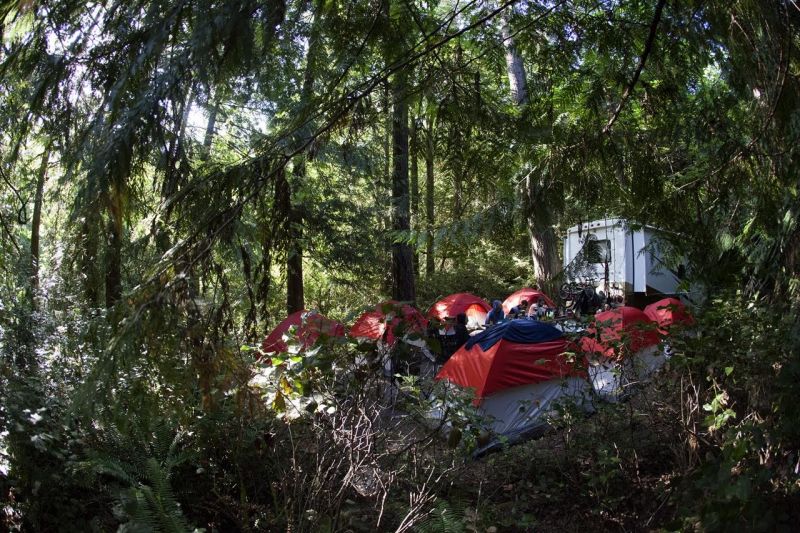 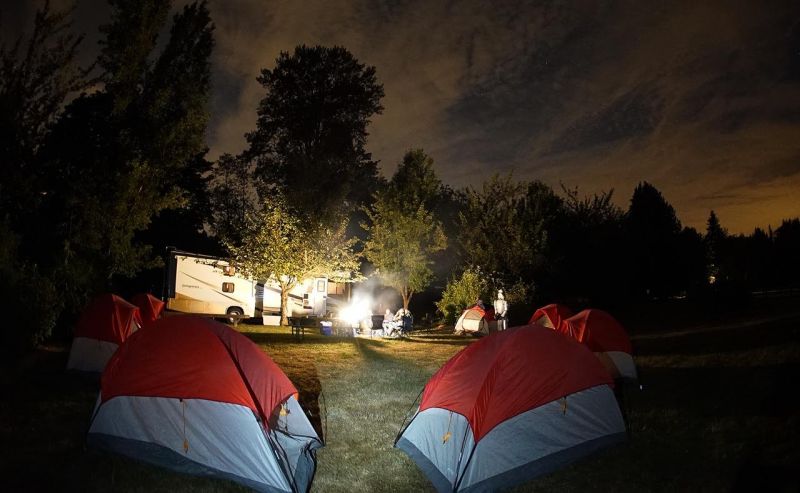 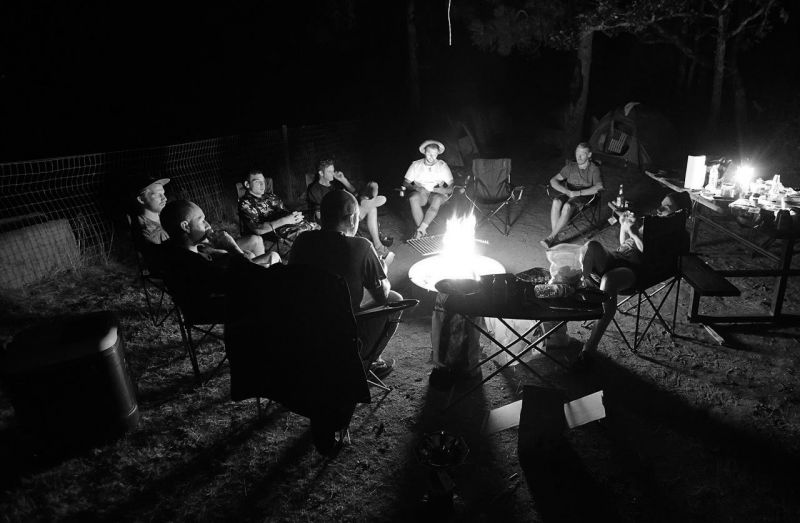 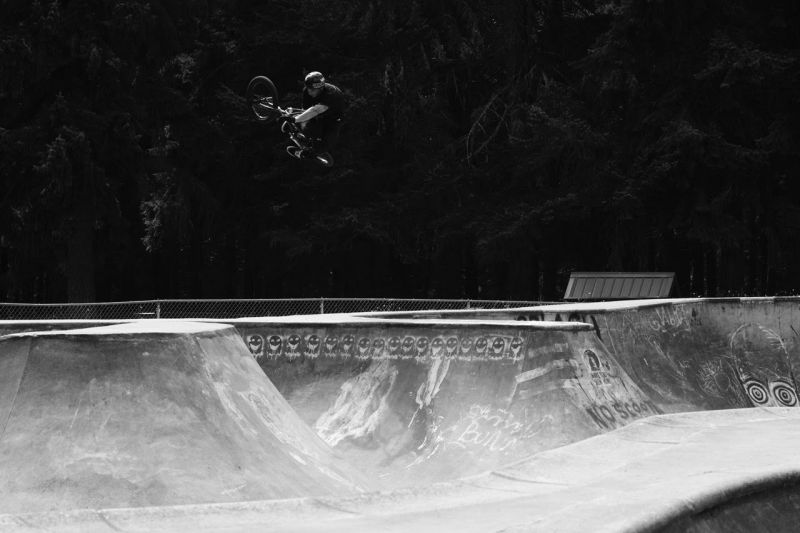 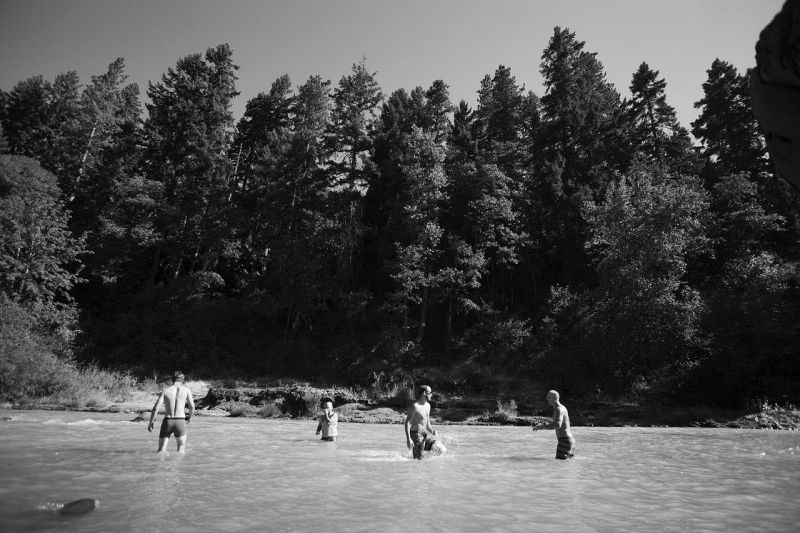 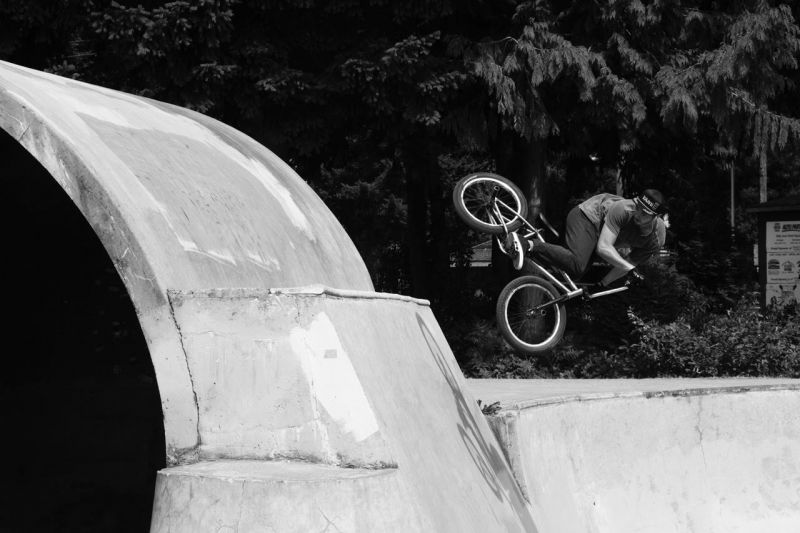 More in this category: « 5050 Skatepark Reel Wood15 Promo from Studio Veertienzes »
back to top