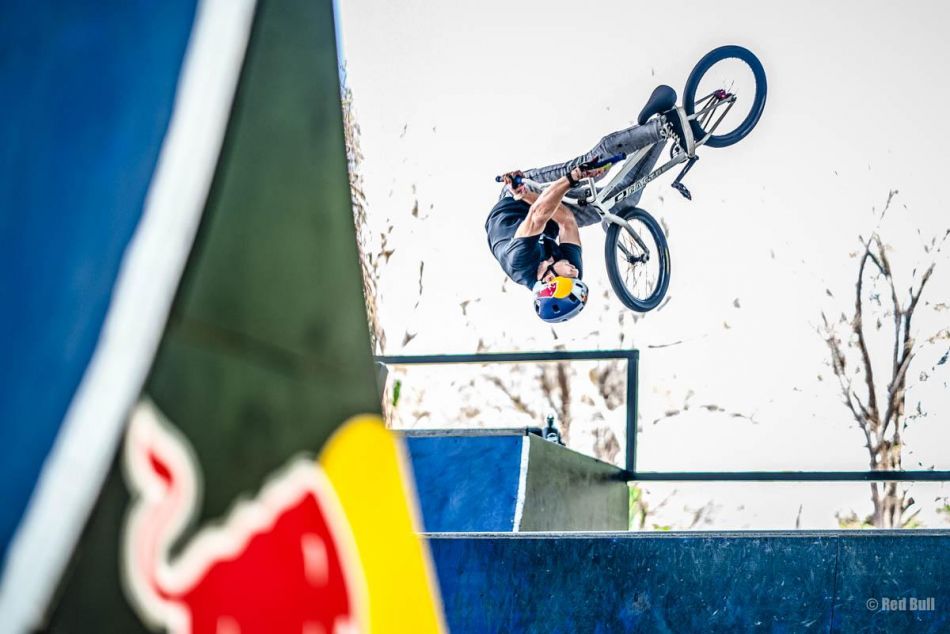 Meet Kenneth Tencio, the BMX champion who has invited us into his incredible home set-up in Costa Rica! When Kenneth Tencio first took up the BMX there were very few facilities where he could practice, but that hasn’t stopped the Costa Rican from carving out a successful career. Still residing in his home country, in the city of Jacó, Tencio has ensured he doesn’t have to travel far to train. That’s thanks to his backyard boasting ramps, jumps and even his very own bowl. Here is all you need to know:

- While most BMX riders specialise in one discipline, Tencio has always been known for his versatility, regularly training in park, dirt and street. 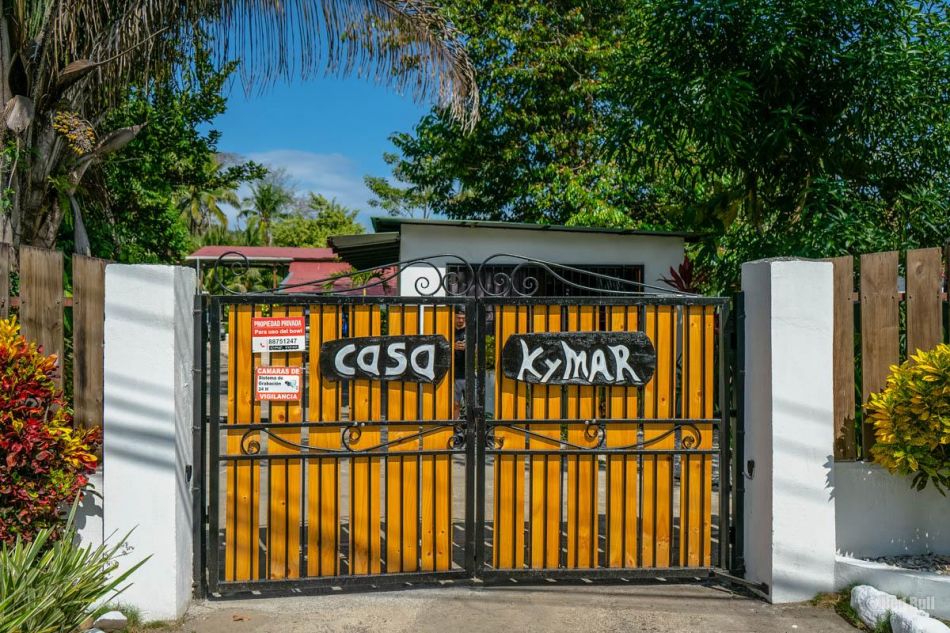 - After moving to Jacó he needed somewhere to train and soon found himself regularly visiting the home of an Argentinean skateboarder who had a bowl in his backyard.

- He revealed: “Crazy story, but when I moved to Jacó his house was one of the only spots that was here to ride. I used to go every single week. Then I heard he was selling the property so I bought it. So now I have a bowl in my backyard. I’m living the dream right here!” 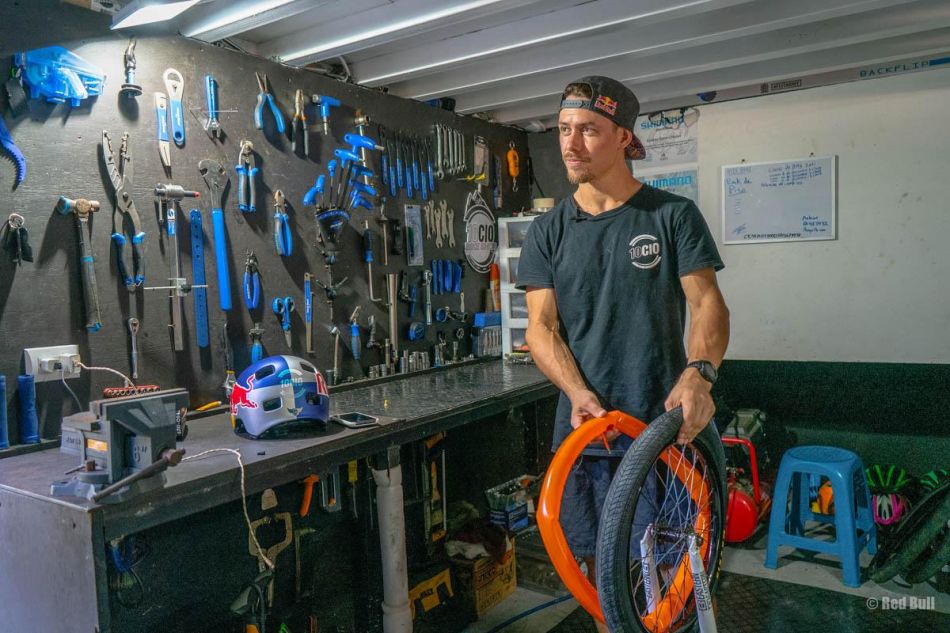 - Since buying the house Tencio has added even more equipment, building his own ramp and adding in a series of transitions. He even created a small home gym with the help of the Costa Rican Olympic team.

- Not content with transforming his home, Tencio set out to build his very own skate park and in the space of five years has transformed a barren patch of land into a BMX rider’s’ dream. 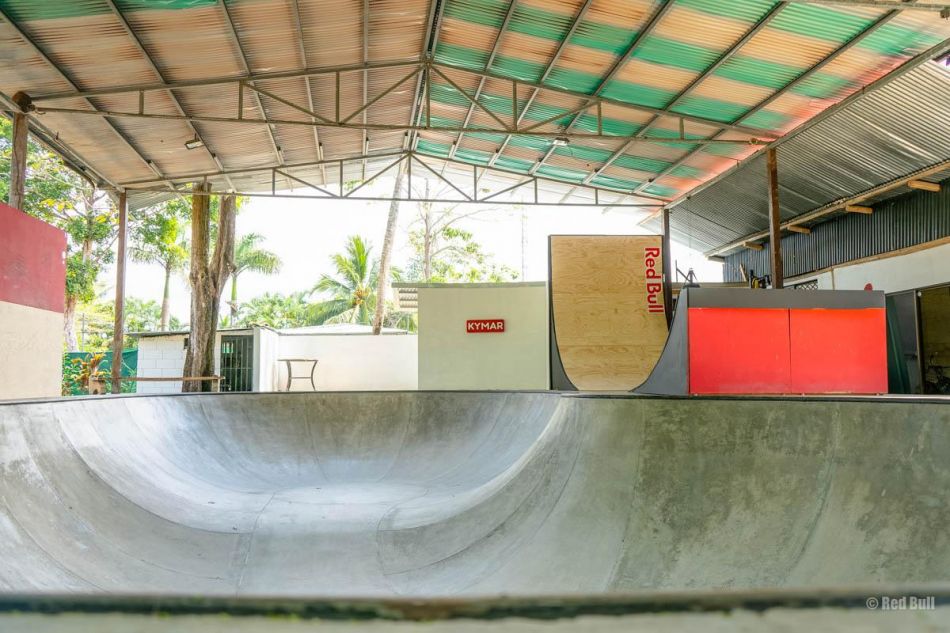 - He added: “I only live two miles from the skate park which has become like a training facility. We have a jump box, spine, resi landing, drop platform and quarters ranging from 6ft to 9ft. The foam pit can also be moved and has a roof and cover in case it rains.”

- Tencio hopes the park can attract riders from across the country and has even added a room with a couple of beds. He said: “It’s just a place to sleep so you don’t have to leave the same day and can keep riding.” 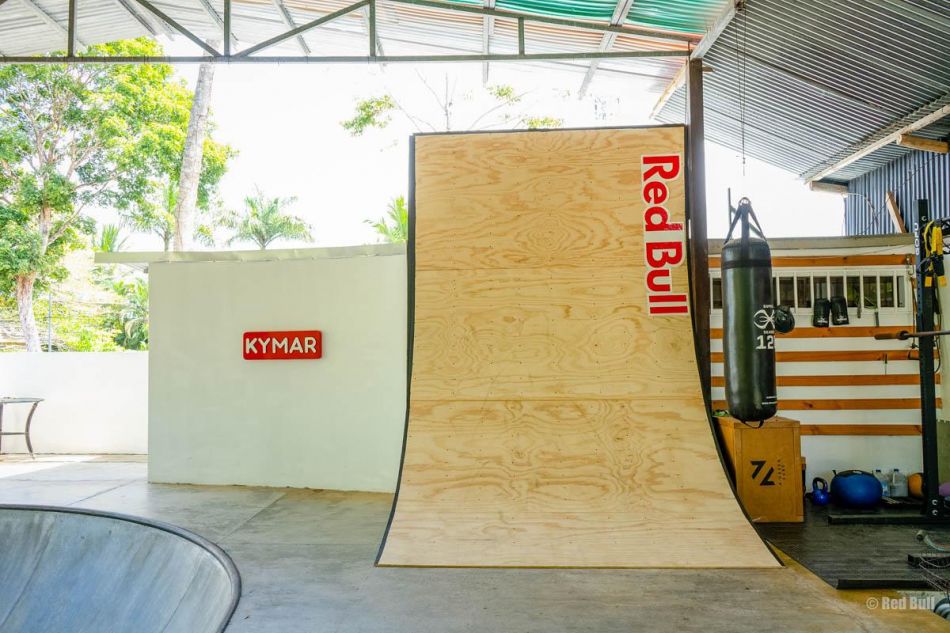 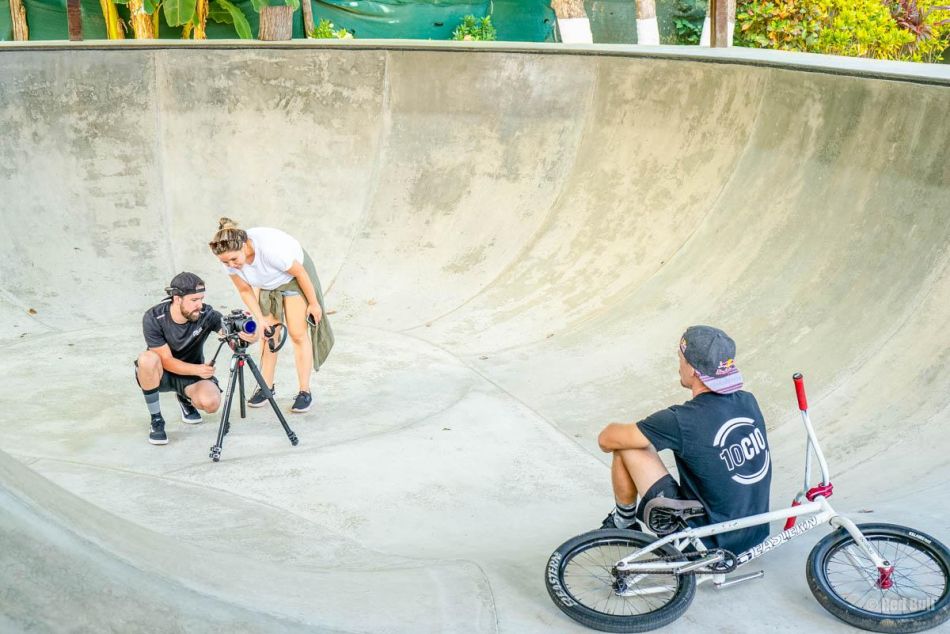 More in this category: « New BMX Freestyle park in Italy by Hurricane parks. By Tommaso Vian
back to top