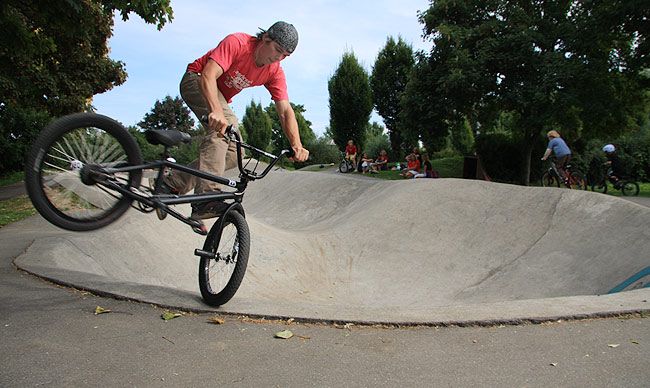 As far as I can remember I started going to the Eurobike show in 1989. The last couple of years on my way there I noticed this little skatepark on the side of the road not far from Friedrichshafen but every time I was either in a hurry, did not have my bike with me or it rained. But not this time. After 7 hours of driving I was treating myself to a little session at Immenstaad skatepark. It's fenced off but open to all who want to use it. I believe they built right; some concrete,

lots of asphalt, a metal mini that didn't seem all too slick and some dirtjumps in the back. For these kind of public parks it is important that they are maintenance-free. Sure, wooden ramps would be better but you can relayer them year after year, something that the local government does not want to deal with. If you are going street 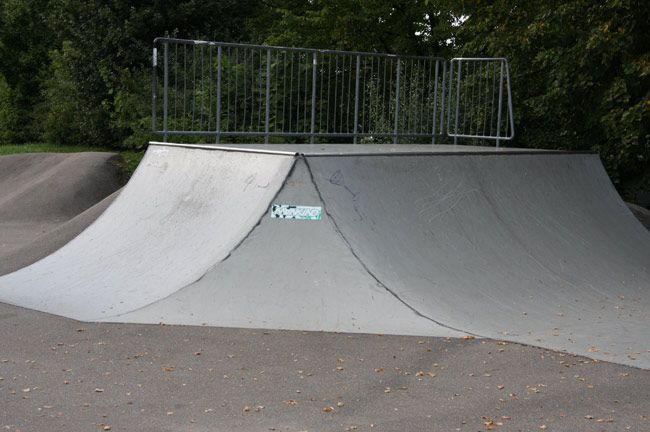 riding and you would find all the banks, bowls, rails and transitions that you have at this park, your session would be great.

The dirt jumps aren't super good but that's actually a part that needs constant maintenance. I managed to 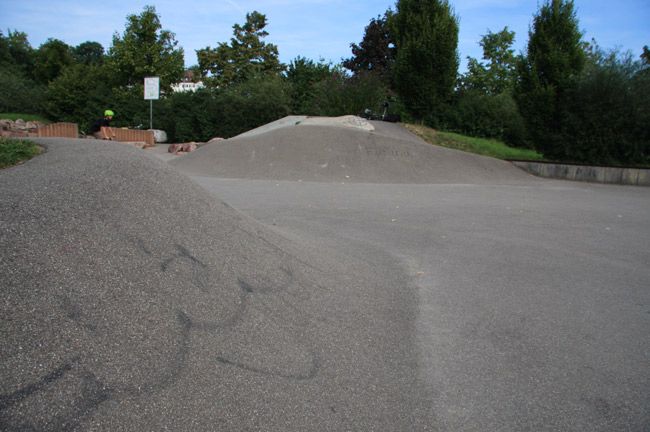 clear the jumps they had which was enough to give me a good feeling after the long drive from The Netherlands. I actually did nothing but cruising around. They had a snake run that ended in a bowl, a separate bowl, mini-ramp with hip, flat banks, some other ledges so enough to play on. What was good to see was that BMX-ers outruled skateboarders, inline skaters 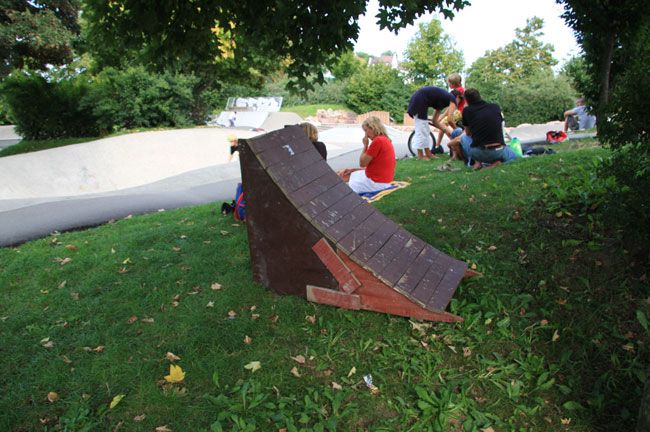 and Mirco scooters altogether. 10 BMX-ers vs. a mix of 5 other users. Some kids showed up with their family who chilled on the grass banks in the shade on this sunny day in September.

I understand that there are other parks close that are much better (Ravensburg/Bregenz) but for sure you can have a little session in Immenstaad on the way to next year's Eurobike show. Who's in? 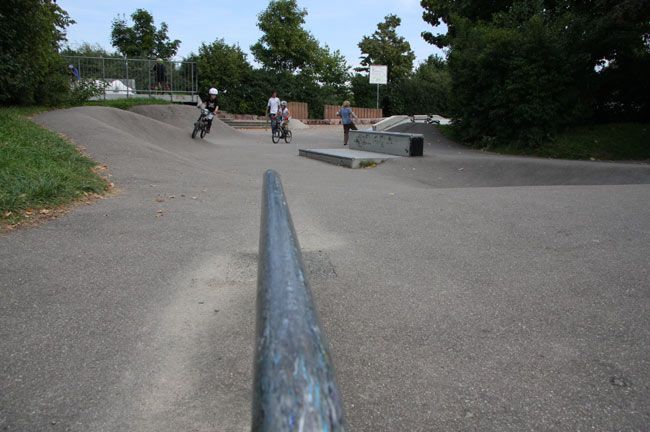 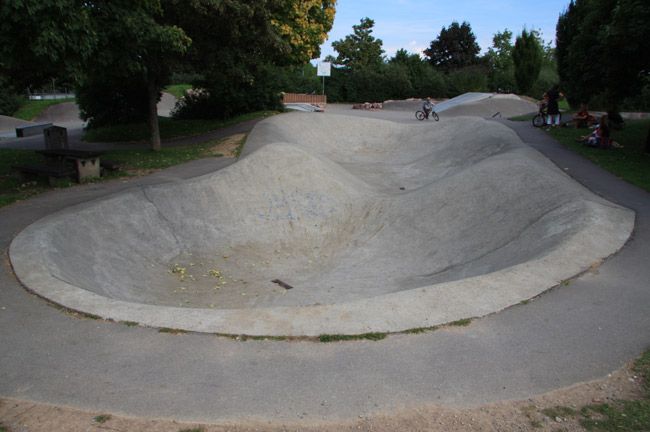 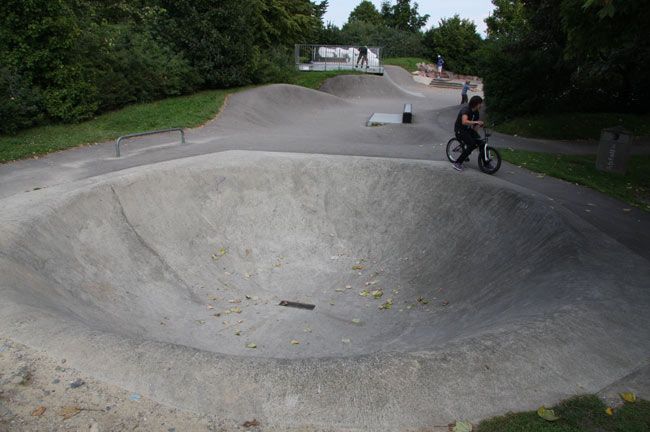 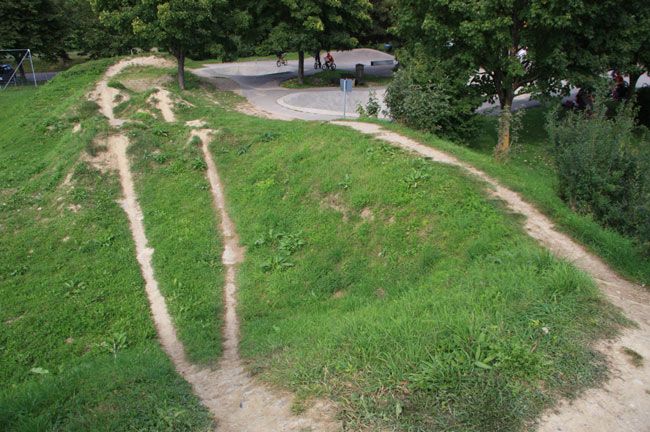 More in this category: « Zoetermeer, NL Red Bull Backyard Digger spot check Area 51. Not for BMX-ers »
back to top