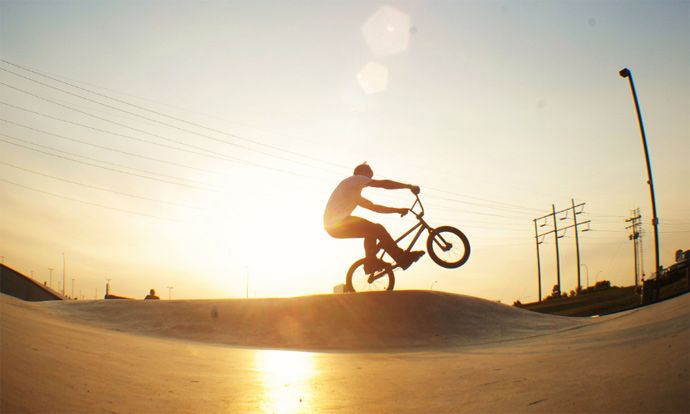 In Canada when one thinks of Saskatchewan; farming, flat, and cold are some terms that immediately come to mind. The mention of BMX hot spot would cause more puzzlement, than acceptance for most people who have never travelled to Sasky to ride bikes. With some of the best summer conditions available, and friendly faces wherever you go to session are just a couple reasons that make Saskatchewan one of the greatest BMX 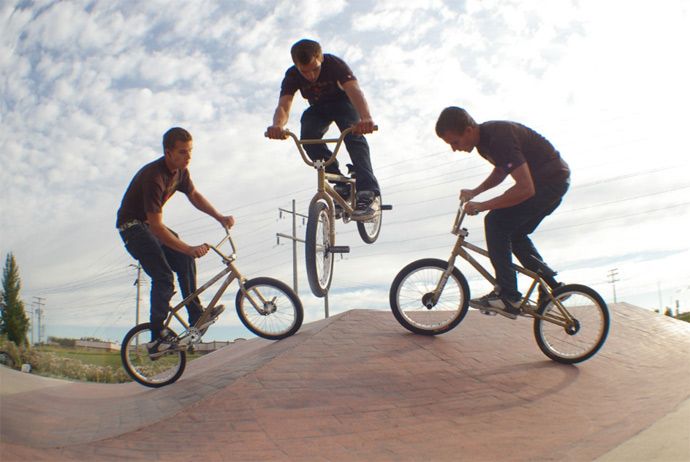 locations to travel to for both winter and summer. With some of the nicest parks and original street, Saskatchewan gives any rider plenty of options to switch things up. Regina, Saskatoon, and Prince Albert are known as the major city centre’s with Moose Jaw, North Battleford, and Yorkton being the smaller places still with stronger BMX scenes. 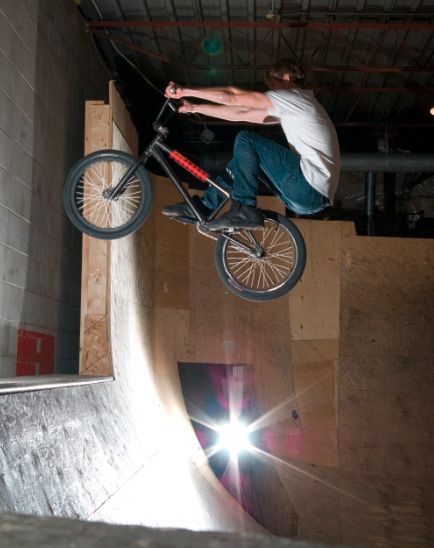 One of the things that make’s Saskatchewan so unique is that every small town usually has some sort of park. So anytime you wanna switch things up you can. With more and more cities having indoor (PA – Ten Foot Toque, Saskatoon – D6 warehouse) and outdoor parks, Saskatchewan is quickly turning into the place to be to ride bikes in Canada. Riders like Dawson Sayese, Mitch Anderson, and Shawn Chaboyer are going to take the BMX world by storm once people wake up and realize the potential out in the flats. 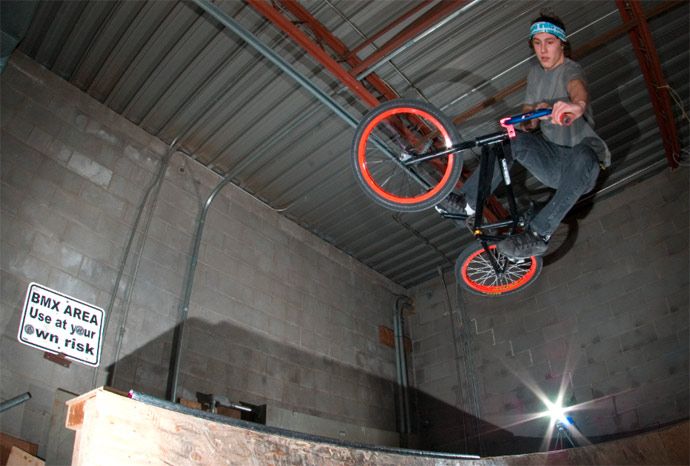 Regina has two parks in the city, Roschdale and the Wascana. The street in Regina is where it’s at though. Regina being the capital city has a lot of good architecture downtown and that makes for some wicked obstacles to shred. Everything in the downtown area is pretty close together, but some notable spots are the legislative building, and the center of the arts. 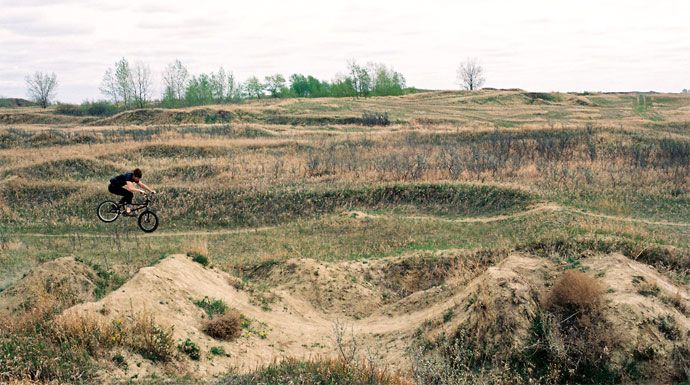 It has a nice long 6-7 set, and with Moose Jaw being situated so closely, hotspots like the old zoo and high school make the options become endless. Saskatoon is much the same as Regina, the park scene is not all that strong, with there only being one in the city, the Victoria Park, Lion’s Skatepark, but with Stoon being the largest city in Saskatchewan the street is plentiful. 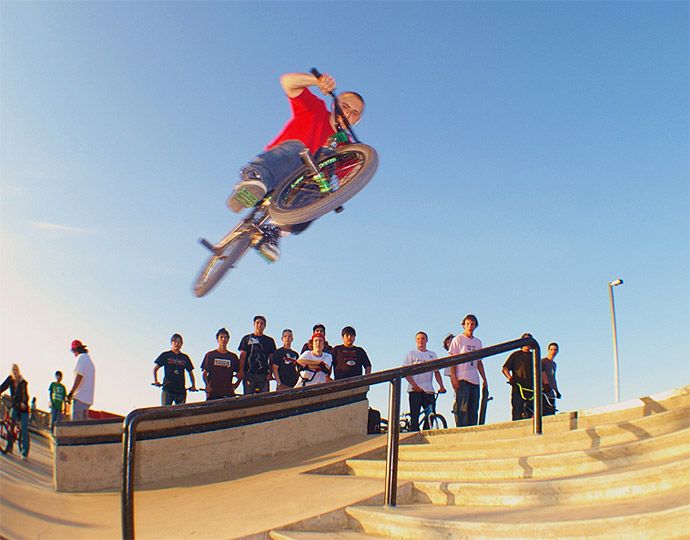 Downtown and the riverbank boast some awesome spots that can satisfy even the gnarliest rider. Prince Albert, the gateway to the lake resorts is the polar opposite of Regina and Stoon. The park scene is strong with PA claiming bragging rights of having the biggest park in Saskatchewan. 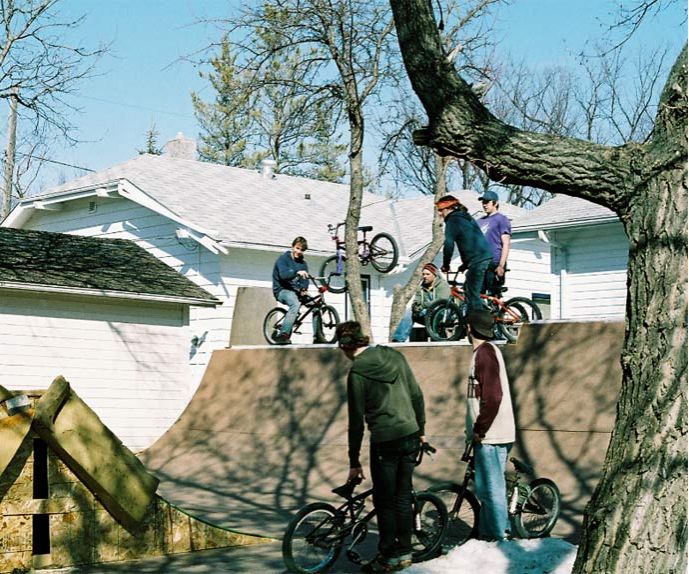 Being a small city the street is there but can be hard to find. Downtown has some locations but, with sketchy bums and lots of older folks it can be a real hassle and even dangerous to those riding bikes. The best bet when looking for street in any of the cities in Sask is just to find some locals and go for a sesh with them. Unlike other cities in Canada, the locals in Sask are more than happy to share their city with anyone who rides a BMX. It’s really quite awesome to see, showing people that the BMX Brotherhood is alive and strong. 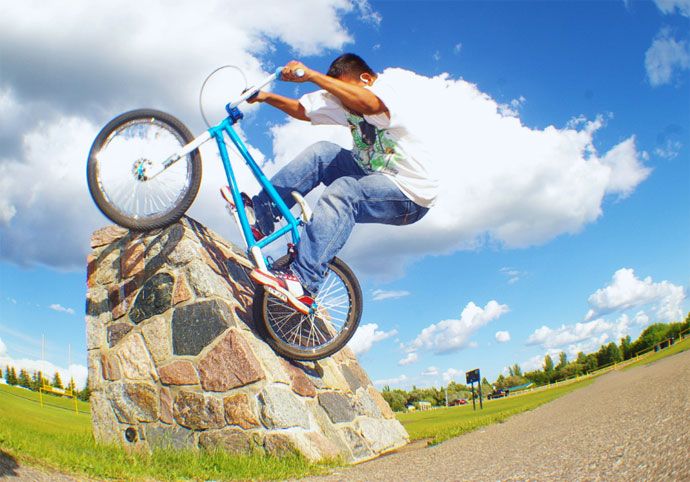 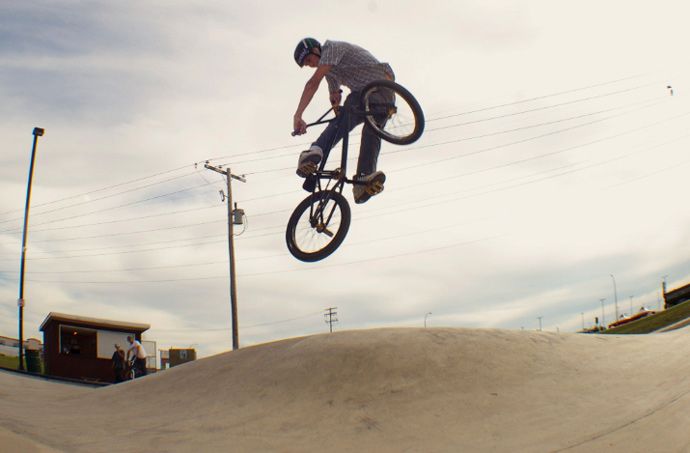 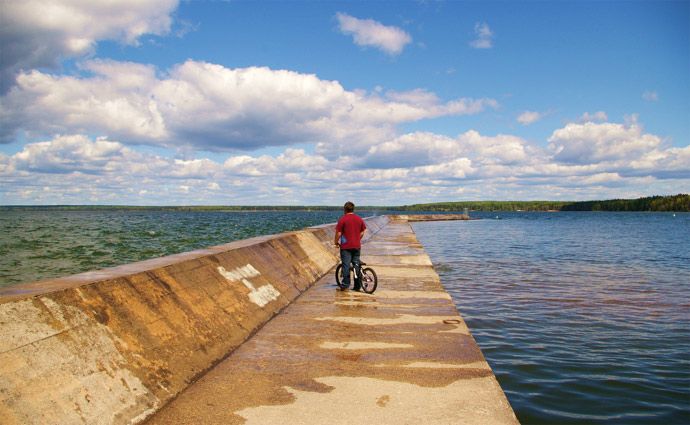 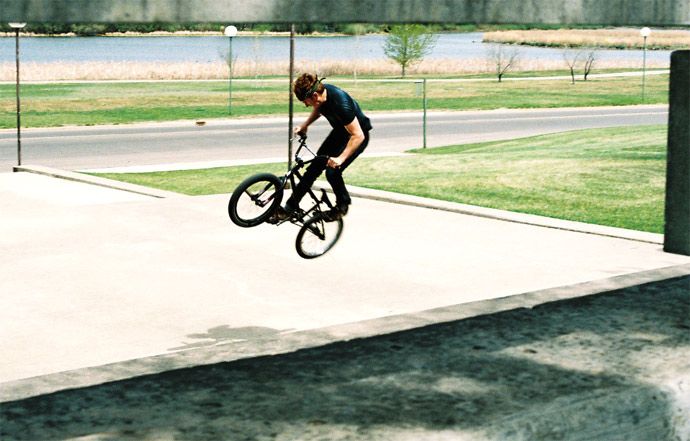 More in this category: « Dorchester skatepark in the works. Finally! By Mark Noble Sheep Hills March 2009 »
back to top